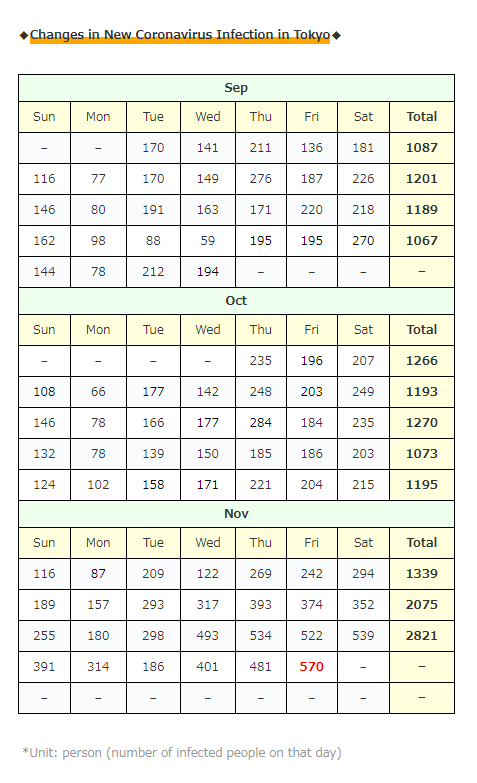 The number of newly infected people in Tokyo has surpassed the highest number even though there is only one day left this week. ..

And yesterday, the day before yesterday, I told you, “Even in Fukuoka, where the number of infected people was kept low …!”

It has completely increased …

・Infection in the facility [37] people

* Summary of outbreaks related to the “entertainment district at night in Susukino, Sapporo City [N/A] 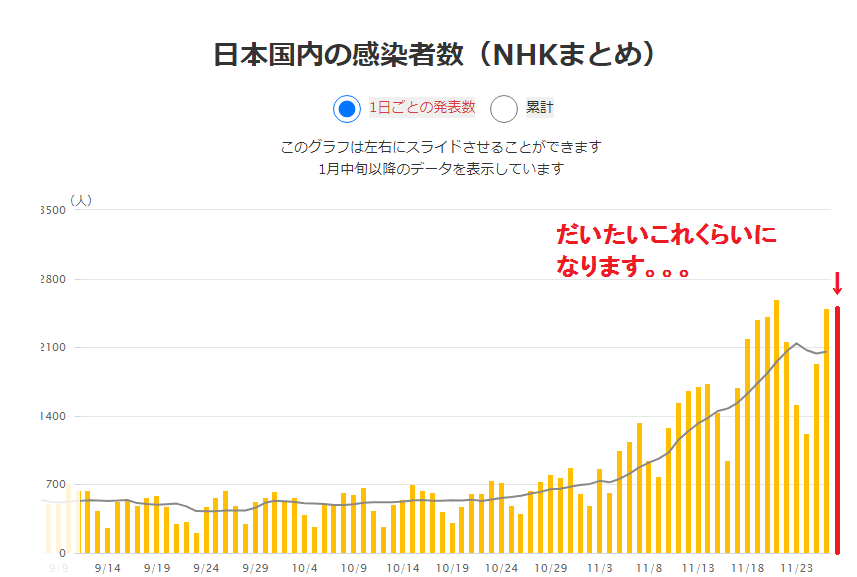 First of all, from overseas topics today …

With travel restrictions worldwide and the aviation industry in a difficult situation, British Airways, a major British Airways company, seems to have begun selling equipment such as tableware and blankets for use on board to the general public! 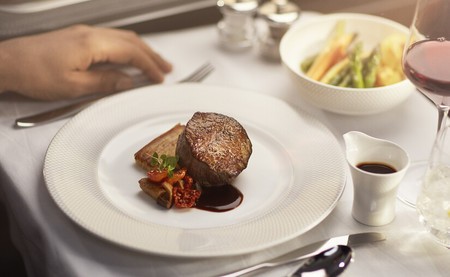 We really should emulate this attitude of pretending to survive!

In addition, it seems that the United States is trying to shorten the quarantine period for the new coronavirus infection (COVID-19) as follows.

It’s getting shorter and shorter worldwide. ..

I can say it to the Japanese government, but don’t you really think that “The governments should do it after we had a proper vaccine or therapeutic drug …” ?!

By the way, it is as follows in the world.

And in Germany, the regulations are a little looser than lockdown, such as the closure of restaurants from the beginning of November to December 20,

but It is said that it will be extended until the beginning of January unless there is a significant decrease in the number of newly infected people.

It’s been about a month since the regulation, and now it looks like this … ↓ 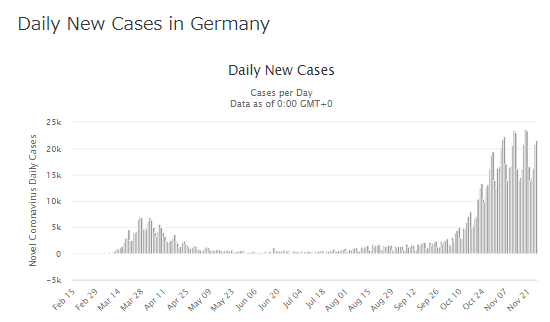 It’s been about a month, but have it finally crossed the summit? It’s like that…

In Japan, the government and the governor are now saying “important three weeks”, but when you look at this …

It has not been clarified yet which vaccine, but it seems that “the first European citizens may be vaccinated by the end of December”.

But if this is effective and the new coronavirus infection COVID-19 is coming to an end worldwide, it would be really great!

it was “December 10th” in the United States, but it is said that vaccine distribution will start as early as next week (?!)!

What the Super Ultra Big News …!

The vaccine countdown has started too suddenly, isn’t it?!

Well, I’ll mix this news for a cool down …

AstraZeneca’s new coronavirus (COVID-19) vaccine in the United Kingdom, which was a little behind other pharmaceutical companies as a result of a temporary suspension of clinical trials in September, which was originally scheduled to be completed,

they said “There are widespread doubts about its effectiveness, and additional research is needed,” , and they will continue clinical trials …

This vaccine is given twice, but in clinical trials it was as follows.

①When inoculated according to the dose both times = effectiveness 62%

② When the first dose is halved = 90% effectiveness

At that time, it seems that the clinical trial participants in ② were only 55 years old or younger, so they wants to confirm the effect of the elderly.

According to AstraZeneca CEO Solio, “it doesn’t take long.”…, but…

Oh, by the way, the story doesn’t matter at all, but in that UK,

It seems that the economic deterioration is the worst in the last 300 years …! (Growth rate decreased by 11.3% per year)

It seems that the last time was 1709, the year of an unusually large cold wave.

Japan at that time was …

1709 (famous for dogs) Tsunayoshi Tokugawa, the year of his death

And the domestic news is …

The Tokyo Metropolitan Government is planning to renovate the “former Fuchu Rehabilitation Center” in Fuchu City to create a new dedicated medical treatment facility for “mild to moderate” infectious diseases of the new coronavirus (COVID-19)!

It is said that it will actively accept elderly people who need long-term care and foreigners who do not speak Japanese.

It is safe to increase the number of medical institutions in case of emergency!

I want the government to do the same for “preventing infections” …

And as you all know, just in case …

It seems that Aichi will also shorten business hours!

Well, even in the subcommittee and each minister implicitly criticized that “there are some areas that are equivalent to stage 3 but have not taken measures.”

don’t you think that Tokyo, Osaka, and Aichi should provide more information and infection status of the day’s outbreaks (regardless of the story)? ??

I’m having a lot of trouble when summarizing the totals! (Angry)

There are many people who want to prevent infection, but it cannot be prevented unless the government gives an example of what is dangerous, right?!

You can still check more information about COVID-19 in Hokkaido…!

The number of people has increased by more than 500 today…

Speaking of new coronavirus infection (COVID-19) related, there was such news today!

The other day in Denmark, Prime Minister Mette Frederiksen announced that “a variant of the new coronavirus was found in mink of animals used for fur” and “killed all domestic mink” and killed 10 million animals I told you the news that it was done.

(From the summary article on November 6th)

It seems that the government did not actually have the legal right to do so, and Prime Minister Mette Frederiksen was apologized in tears, saying, “There was an error, so there is nothing wrong with apologizing.” 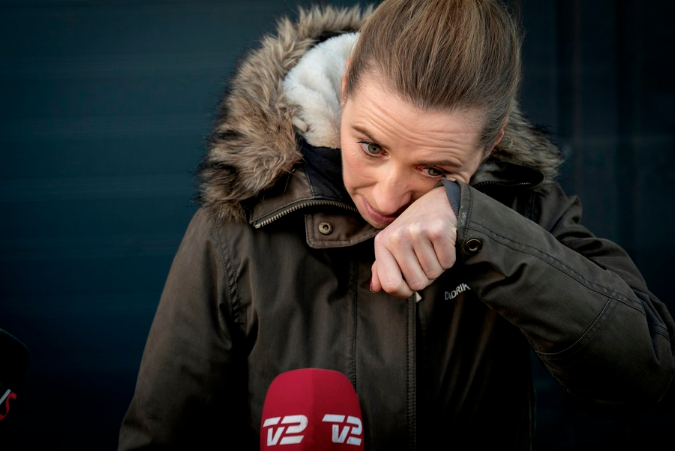 I hope the politicians and governors in charge of Japan’s new coronavirus (COVID-19) will be sincere like this!