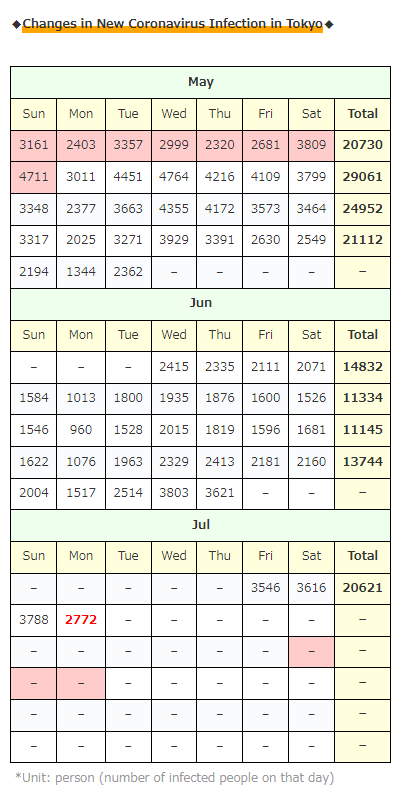 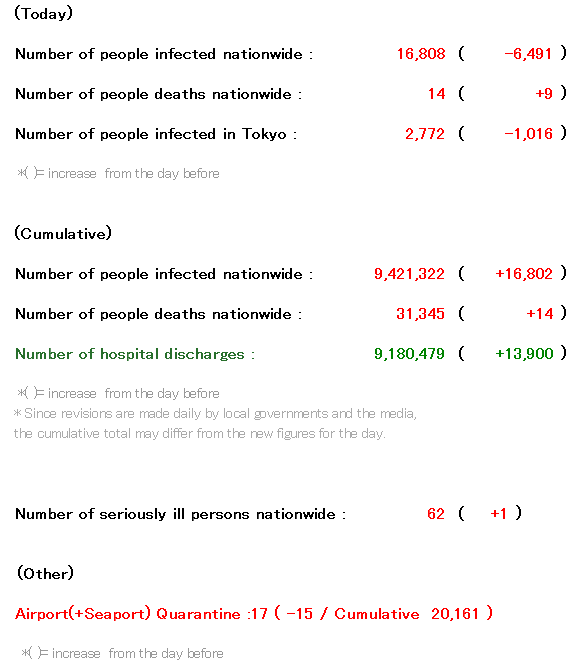 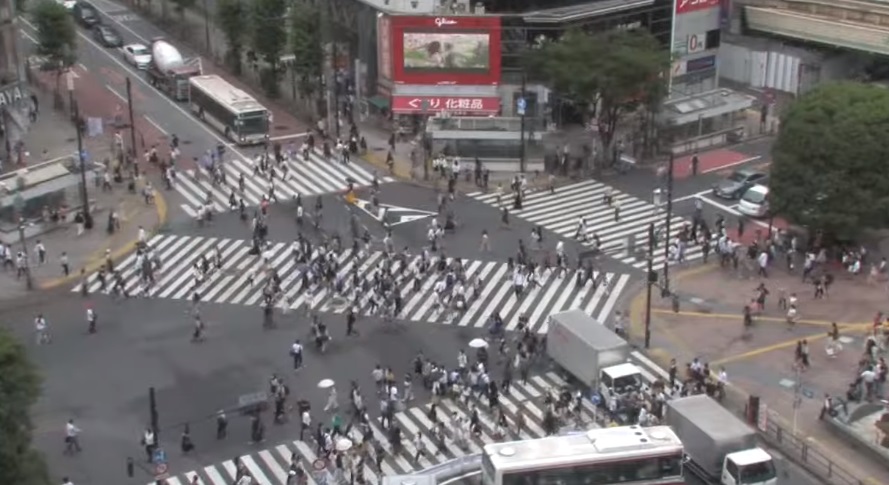 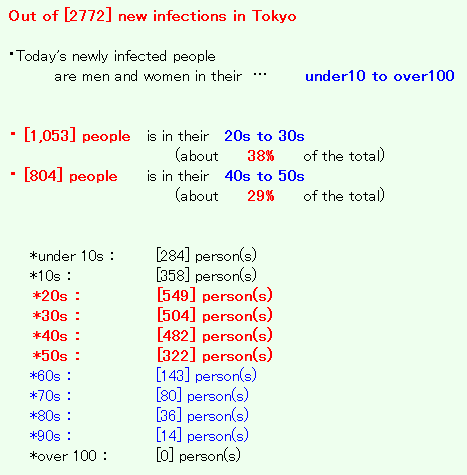 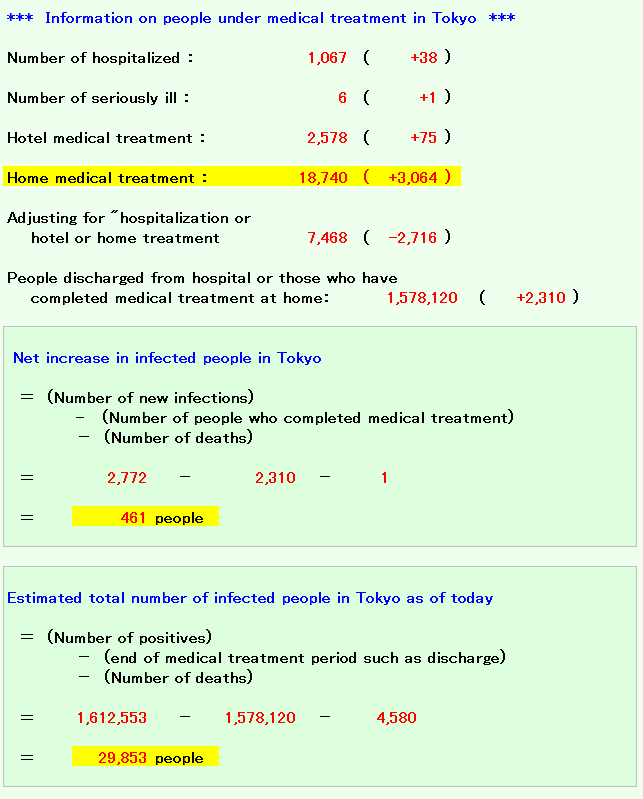 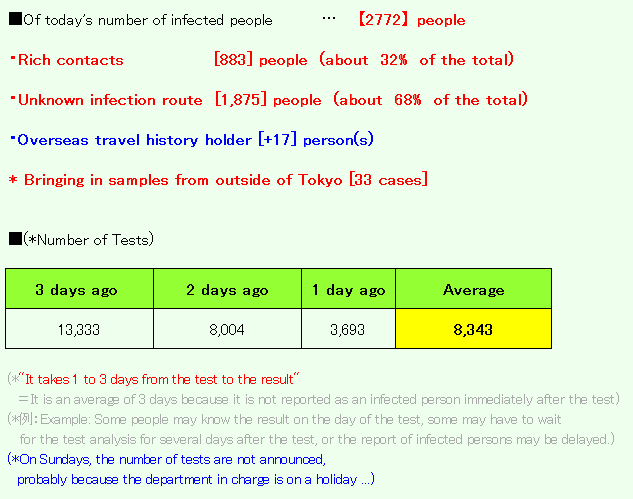 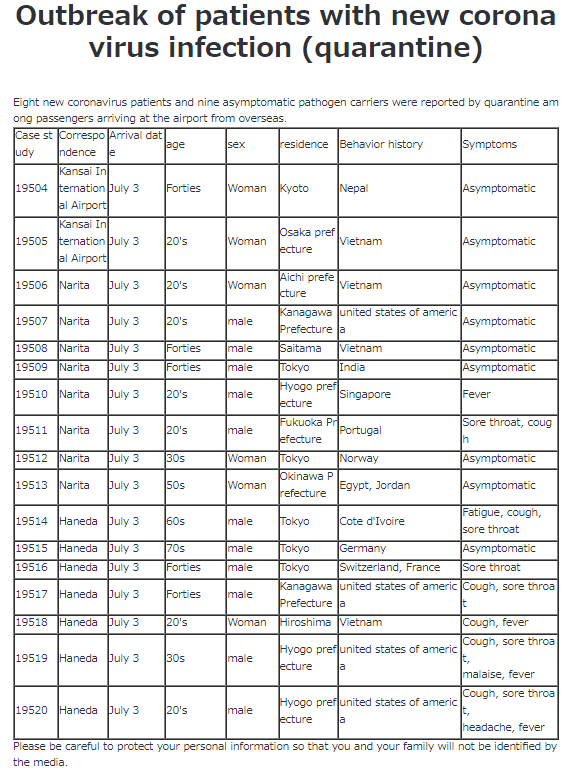 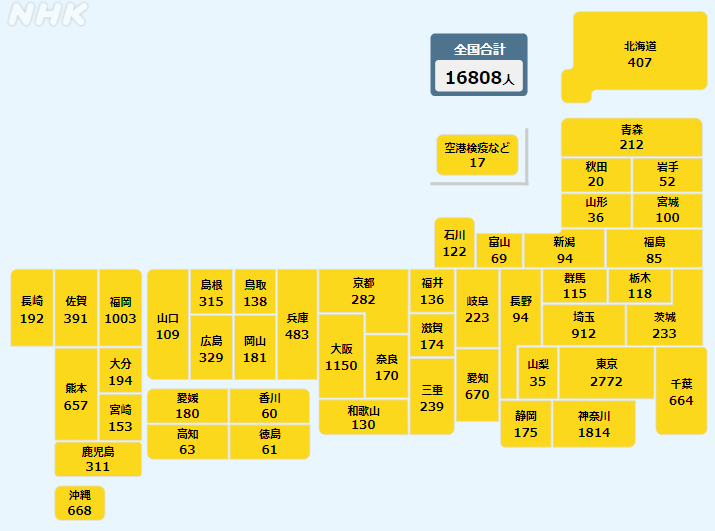 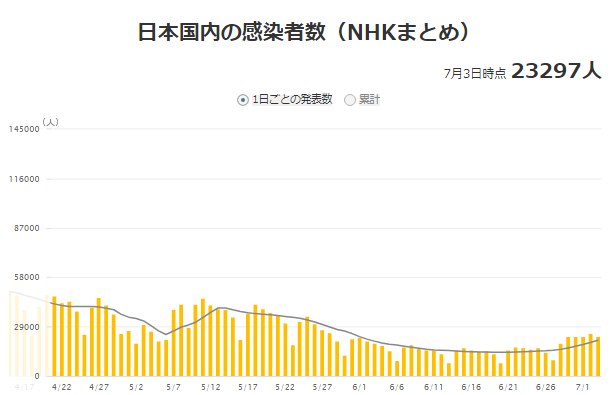 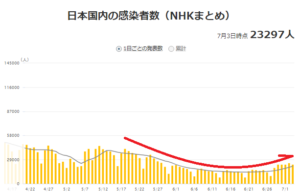 The number of infected people in Tokyo is also …
Even though it is Monday today, the number is higher than any day two weeks ago … ↓ 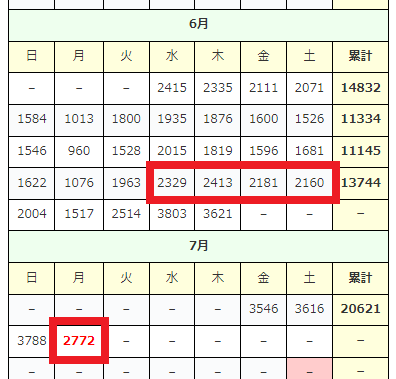 The number of infected people in the world is also increasing ↓ 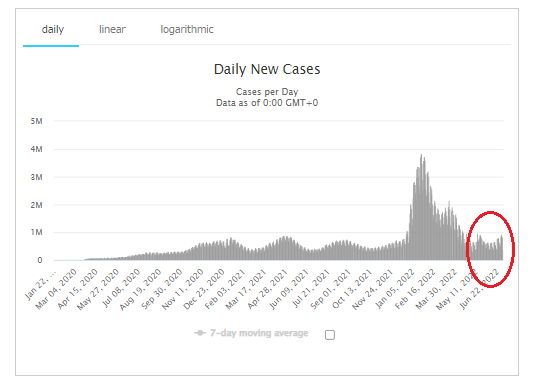 By the way, in terms of the infection situation in Tokyo, tokyo have finally come to a state where they have to transfer the patient to other prefecture … ↓ 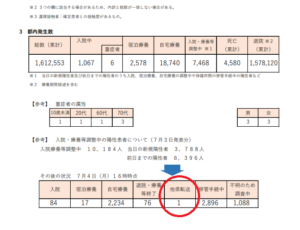 Even in the details of severely ill people in Tokyo, serious illnesses of young people are beginning to appear ↓

Well, what’s going on this week …

By the way, the number of variants found in “Airport Quarantine” looks like this ↓ 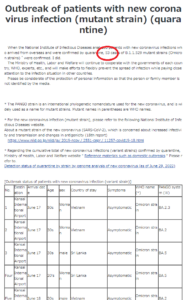