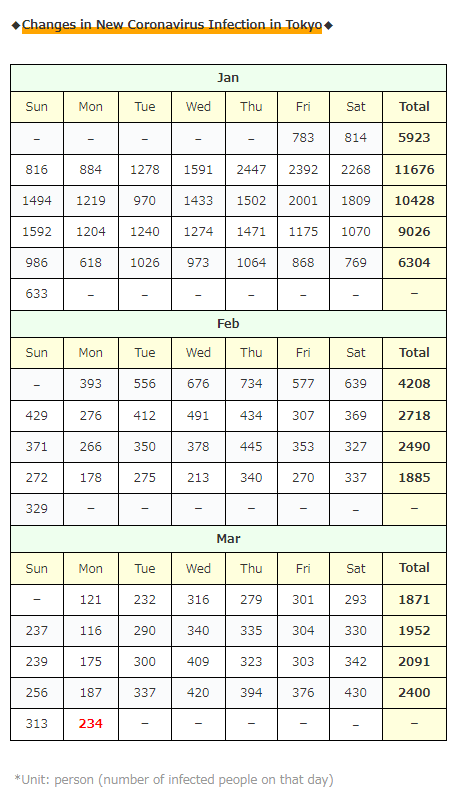 Also the number of infected people in Osaka is also a big deal, but I don’t feel a sense of crisis from the atmosphere of the city. 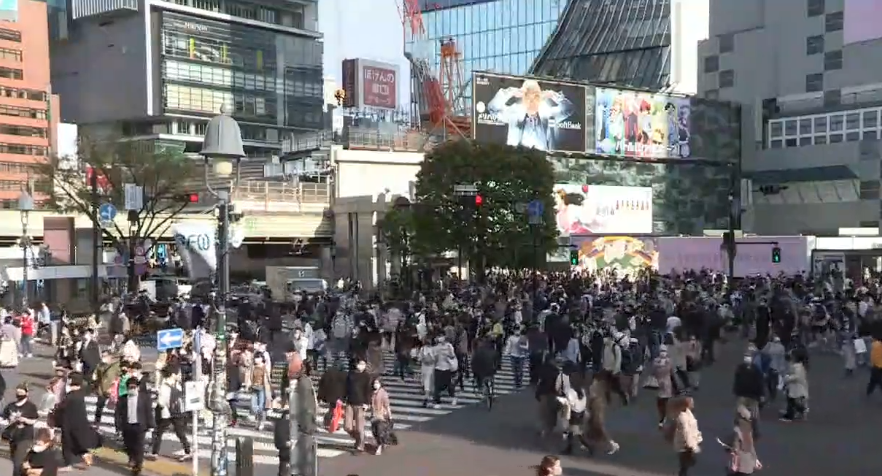 ・Infection in the facility [37] people

・ There was no information on outbreaks today …

・A one-night, two-day trip in Hokkaido with seven acquaintances
* All infected 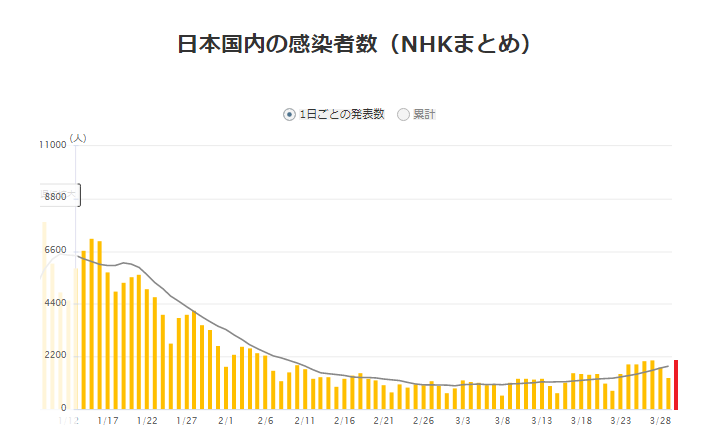 Today, we have data comparing the number of customers visiting restaurants in 1 metropolitan area and 3 prefectures with the previous week! 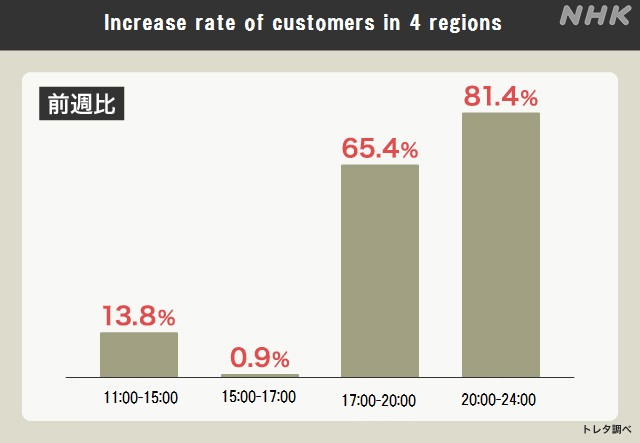 (* I have converted some of the NHK data into English)

What you can see from this graph is …

①There was not much change in the evening hours because the number of people was originally large.
②The number has almost doubled after 20:00 (* 1)

It changes so much in just one hour …!

I don’t think that the infection situation will change so much just by the usage status of restaurants, but it seems that such a little “relaxation of countermeasures” is promoting the spread of infection in various places …!

By the way, in Osaka, finally …

It was announced that “we have entered the 4th wave” …

“Don’t you lift the state of emergency with the intention of not spreading the infection anymore?” 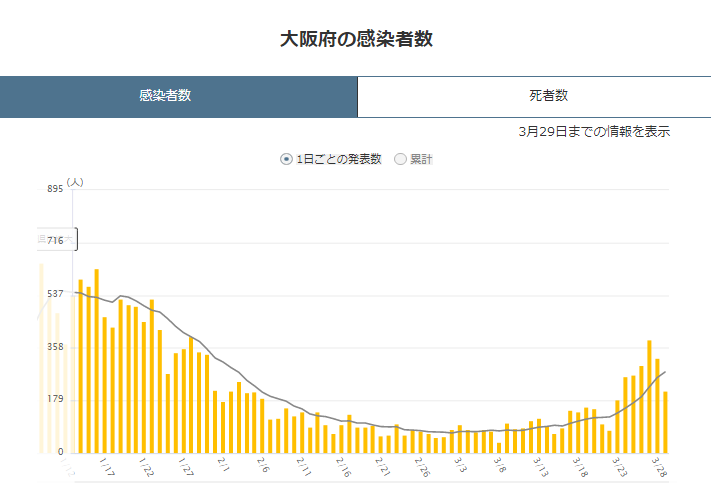 In this regard, there are some areas in Japan that are in a difficult situation, not just in Osaka and the four Kanto areas … 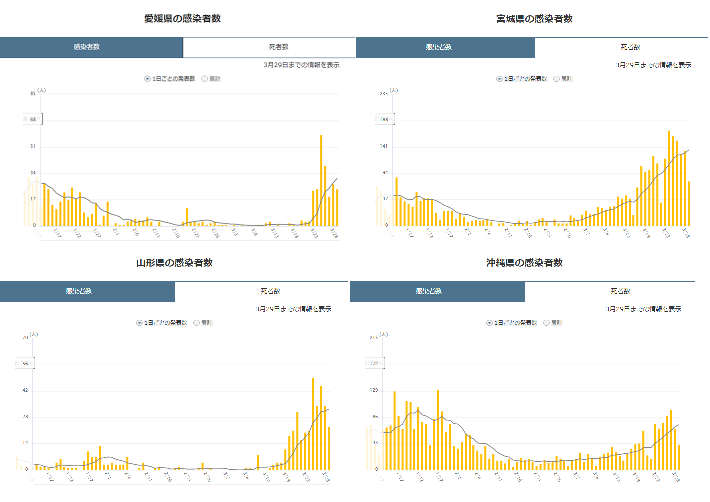 I hope the infection doesn’t spread this week…

The Tokyo Metropolitan Government has finally issued a notice requesting the court to impose a fine as an administrative punishment on 4 stores that violated the business hours shortening order!