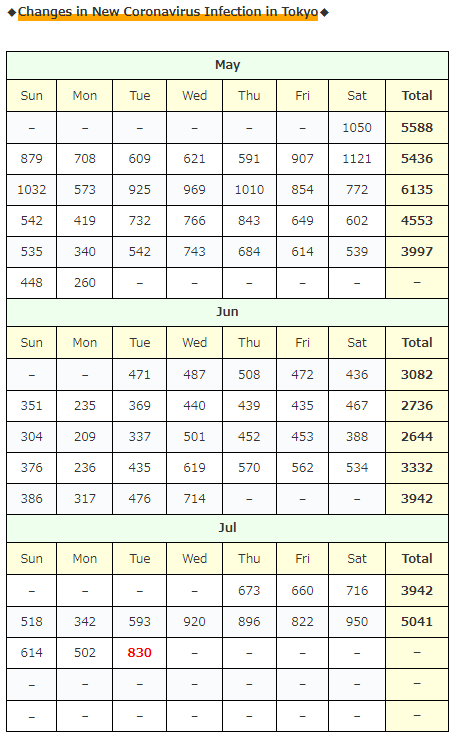 It will be the second half of the week when the number will increase in earnest from tomorrow Wednesday, but how many people will MAX be … 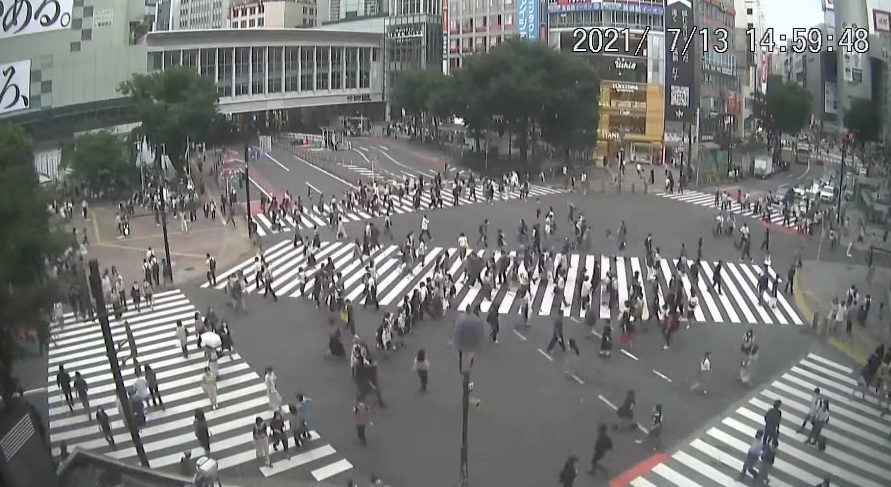 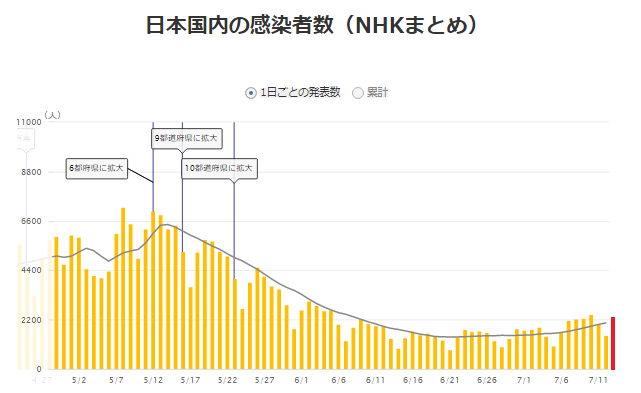 I posted a breaking news on Twitter yesterday, but

it seems that for the first time in Tokyo, a girl under the age of 10 has become seriously ill … 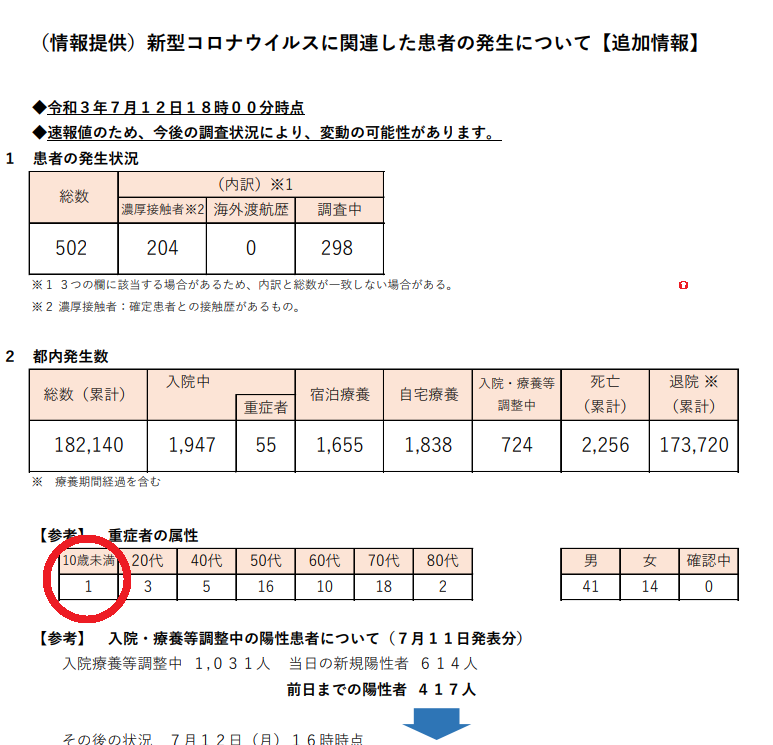 ↑ It is said that you are being treated with a respirator at a medical institution, but there seems to be no underlying disease …

It seems that children under the age of 10 are becoming more seriously ill, and the number of people in the city is not decreasing, 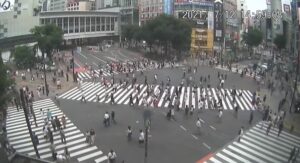 so it seems that vaccines are the only solution …

I have investigated a little about the current vaccination status in Japan! ↓ 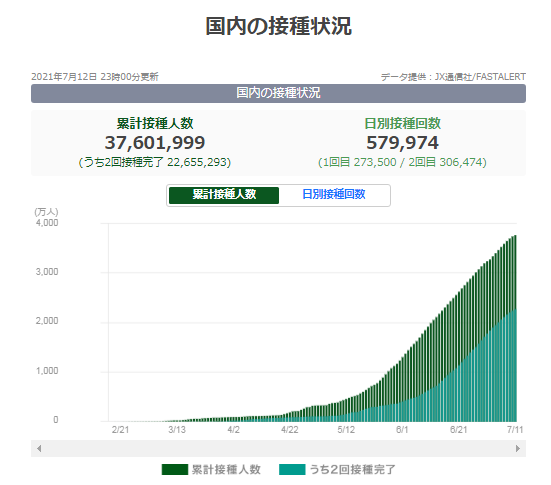 ↑ Currently in Japan, it is as follows!

It seems that about 15% to 20% of the Japanese people have been vaccinated twice!

It’s summer one year after it started last winter, and I hope the pace will increase even more!

By the way, regarding the amount of vaccine supplied from the government to each local government in the first half of August, 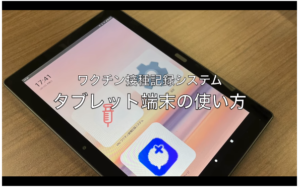 The problem with the result is the citizens who will not be able to get vaccinated, so I think they may be busy, but I would like the person in charge of recording to do their best …!

By the way, speaking of vaccines …

Regarding the status of vaccine development in Japan,

Daiichi Sankyo Co., Ltd. will conduct a large-scale clinical trial of thousands of people by the end of this year!

I can’t wait for the “domestic vaccine”, but … it’s a year late! I’m almost going to say …

I know that they are doing their best, but …

In any case, the severity of the disease is getting younger and younger, so I hope the vaccine will spread throughout Japan as soon as possible!

Great things are happening in the UK…!

At the Wimbledon Championships / Men’s Finals venue “Center Court” for tennis, 15,000 people are fully booked, and at the EURO finals for soccer, 60,000 people are attracted, etc.,
it seems that more and more people are gathering at large-scale events …! 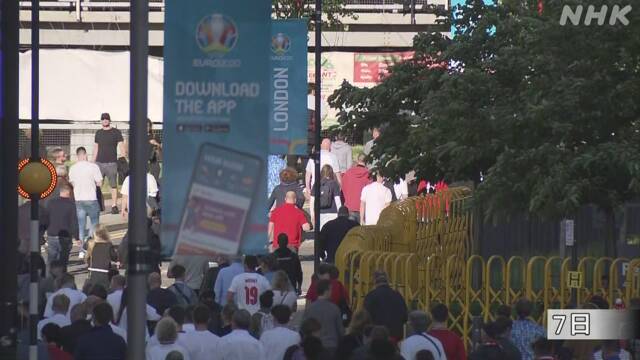 In the UK, more than 65% of people have completed both vaccinations, and it seems that they are attracting customers under the following conditions!

What’s more, you can remove the mask during the match!

It seems to be part of a “fact-finding survey on events by the government” … but
in summary, it’s a “super-large-scale human experiment” …

I can’t think of it in Japan…!

I hope there will be no super-large clusters in the fact-finding survey …!