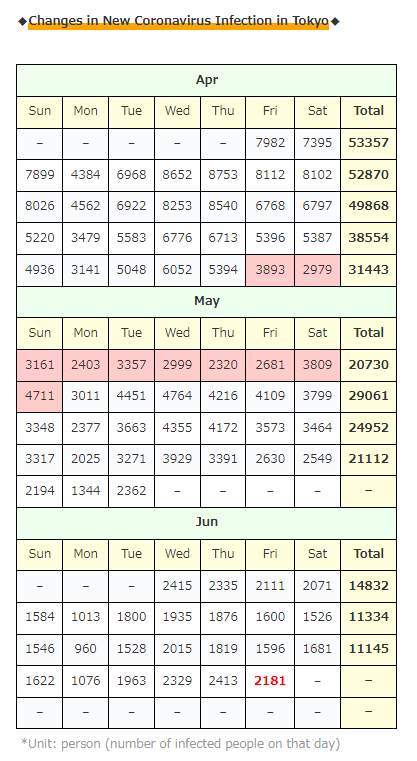 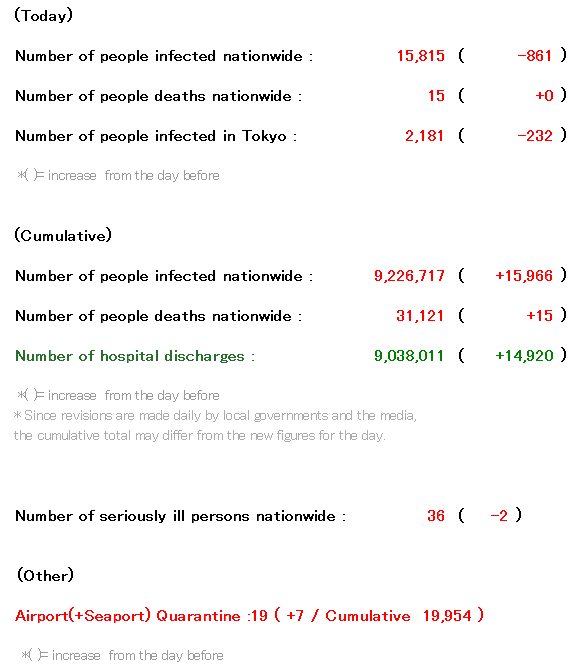 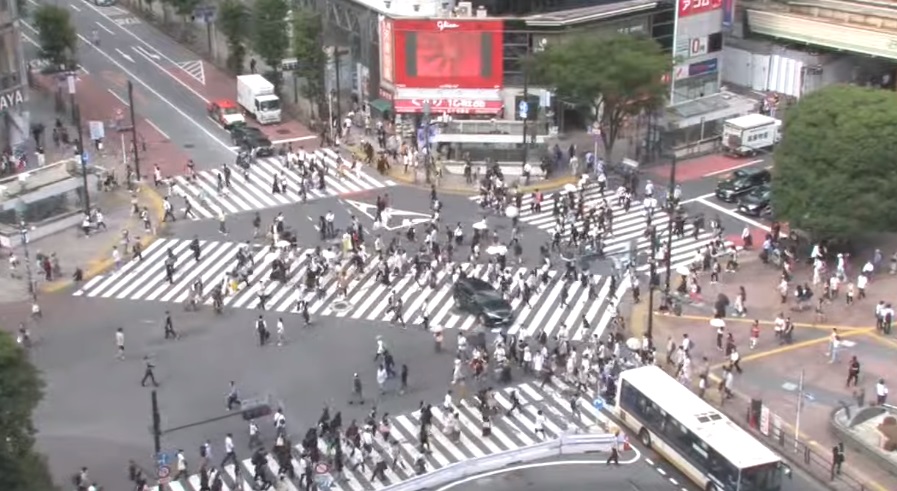 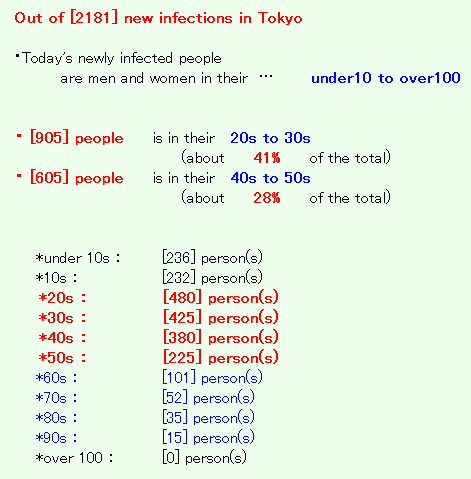 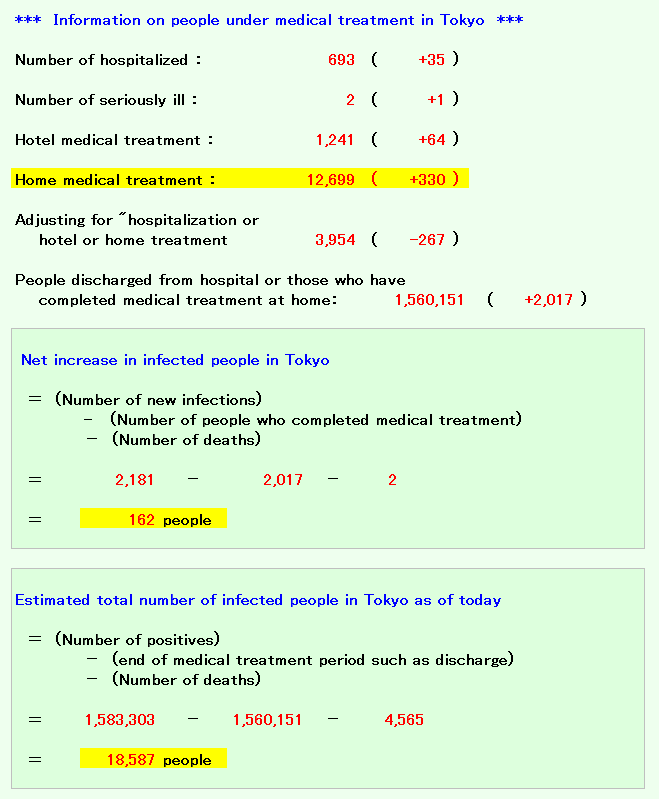 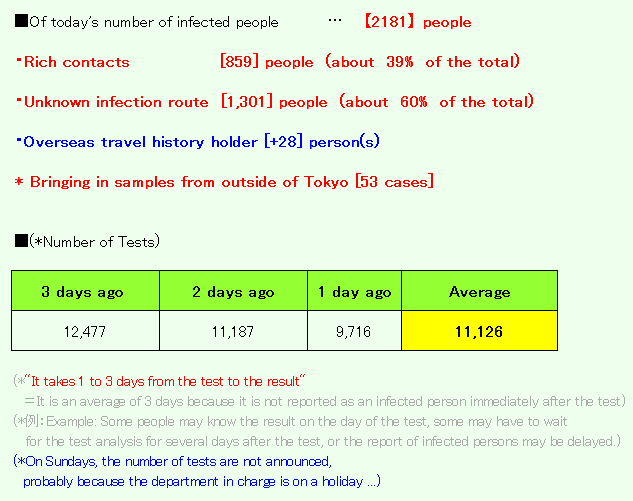 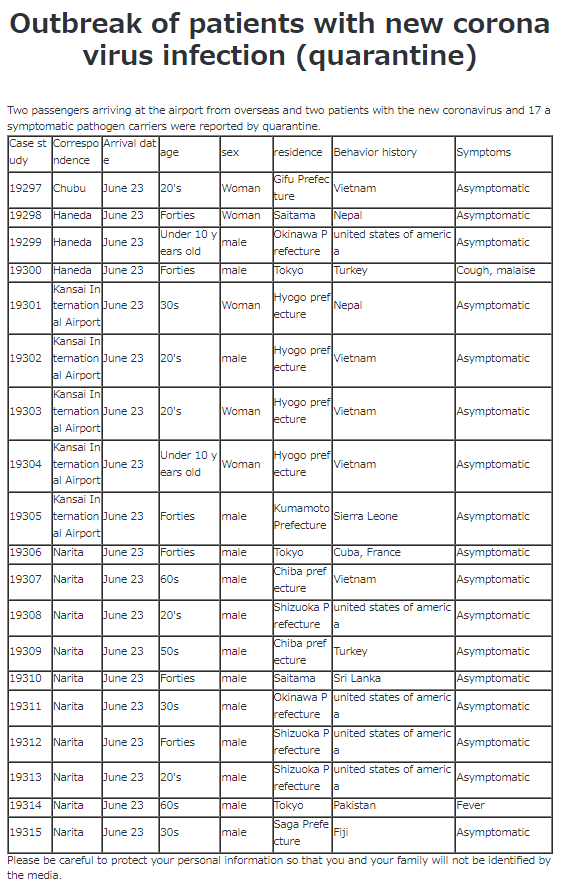 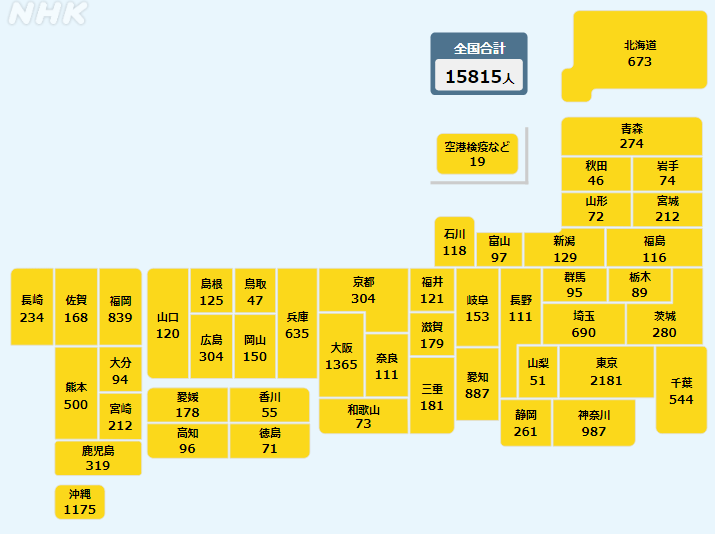 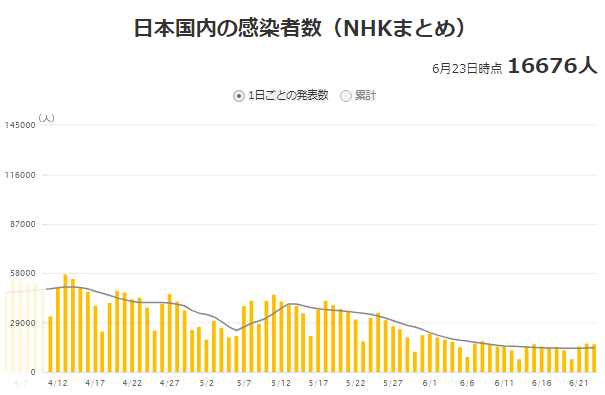 Today is a continuation of yesterday!

As summarized yesterday, the Japanese government could not grasp the infection status at all using the system called “HER-SYS”, but in fact, it seems that a better system already existed without introducing “HER-SYS” …!

It is said that a national research group has been developing a system called “Case Information Rapid Accumulation System = FFHS” since 2013, based on the lessons learned from past infectious diseases. 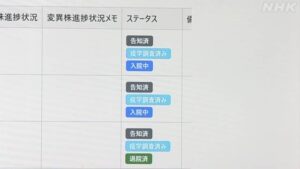 By the way, the basic idea of ​​development is “to collect necessary information accurately and efficiently while minimizing the burden on the site”

・ If the infection report arrives by handwritten fax, the characters can be automatically registered as read data (OCR).
・ Only a minimum of 18 items such as patient age, gender, onset date, and symptoms are required.
(As a result of repeated discussions with local governments about what information is needed)

Since 2013, the research group has been conducting exercises with multiple local governments every year assuming the occurrence of a pandemic with this system.

Above I said, “The MHLW has completely forgotten its existence,” but in fact they never forgot!

According to the research group, in fact, in February 2020, the earliest period when the spread of COVID-19 began, they were instructed by e-mail from the Ministry of Health, Labor and Welfare to modify the system for COVID-19!

…But there was no contact after that and the system was never introduced.

What happened in the meantime?

However, the system developed by this research group is not completely wasted, and it seems that it has been introduced as a system used for COVID-19 countermeasures in Hokkaido and has been successful!
(*Hokkaido participated in exercise training when developing this system)

According to the Hokkaido government, HER-SYS cannot efficiently share patient information, so it was originally input-managed with spreadsheet software, but it was necessary to check frequently with the health center, which placed a heavy burden on the site, so they decided to introduce this system!

Therefore, it is now an indispensable system for deciding the policy of the road.

Hitomi Technical Supervisor of Hokkaido Health and Welfare Department
“HER-SYS has too many input items, so I couldn’t share information with the health center or think about infection control based on the details.”
“Although the number of patients is increasing, the research team’s system can reduce the burden on the site, and the situation is different from before, as in the sky and the ground.”

By the way, it seems that several executives of the Ministry of Health, Labor and Welfare who were involved in the introduction of HER-SYS are crying something sour grapes (dry laugh).

Multiple executives from the Ministry of Health, Labor and Welfare

“I didn’t know its existence because I didn’t receive a report.”

Tuberculosis Infectious Diseases Division, Ministry of Health, Labor and Welfare, which was in charge of the research

“Whether or not the research team’s system was shared with the department in charge of HER-SYS cannot be explained properly because it has not been recorded due to unprecedented COVID-19 support.”
“However, if we could not confirm that the research group’s system could be operated nationwide without problems, I think it would have been difficult to introduce it as it was.”

What …? Didn’t you record “because it supports unprecedented COVID-19”? !!

By the way, I found an article like a hint about whether the Ministry of Health, Labor and Welfare did not adopt such a talented “research team system”!

“For the development of CoCoA, an app that notifies contact with COVID-19 positive people, the Ministry of Health, Labor and Welfare has outsourced the development work to Parsol Process & Technology (Tokyo) for 390 million yen.”
“PERSOL is also an outsourcer of the system” HER-SYS “that shares infected person information, and they also received an order for CoCoA to cooperate with the business. “

Speaking of “CoCoA”, it’s an app that is “famous in a bad way” in Japan, where it hasn’t been notified of close contacts for nearly half a year, as well as having a series of problems …

… Hmmm? What? Such that?!!
Did the Ministry of Health, Labor and Welfare really want to outsource it to that company?

I summarized it yesterday and today, but … something … it’s dark … (dry laugh)

The government did not use a competent system (FFHS) for some reason, and instead used an unusable system (HER-SYS) all the time.
As a result, the government was completely unaware of the infection situation and somehow issued “something like a countermeasure” …

That’s why the infection doesn’t go away …