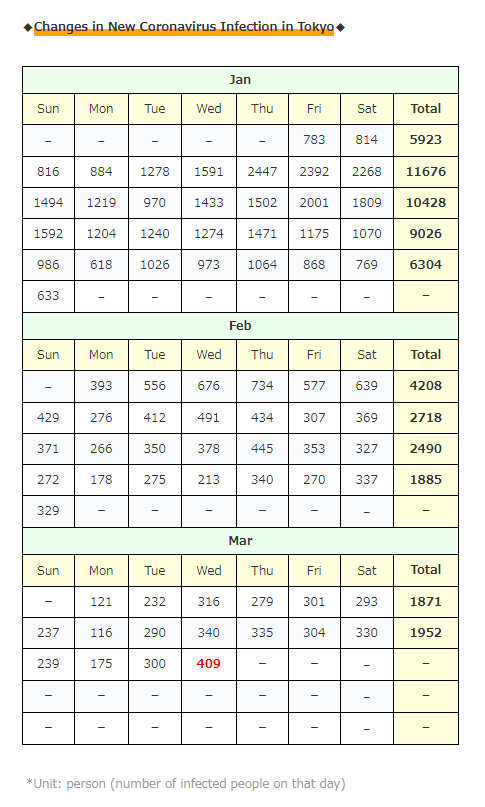 We never thought it would exceed 400 people so quickly … 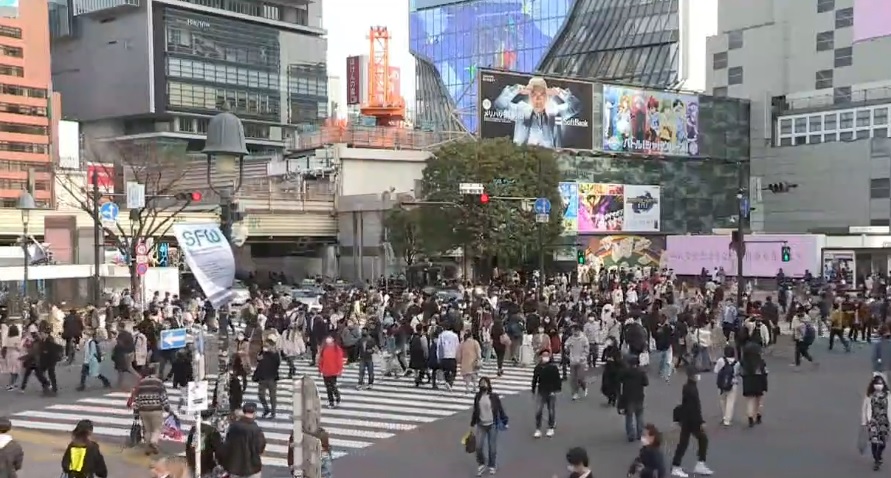 ・Infection in the facility [57] people

* In addition, there were cases where six women in their thirties participated in a dinner party and became infected. 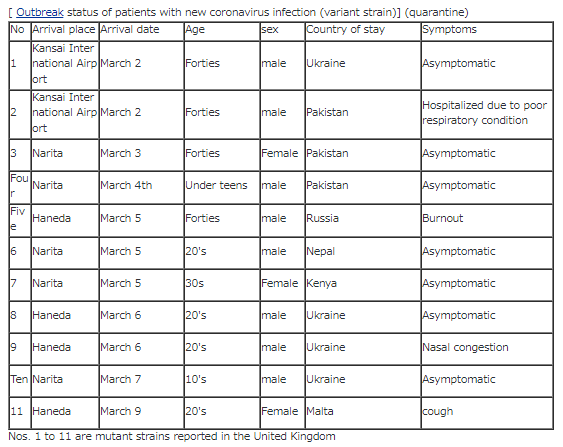 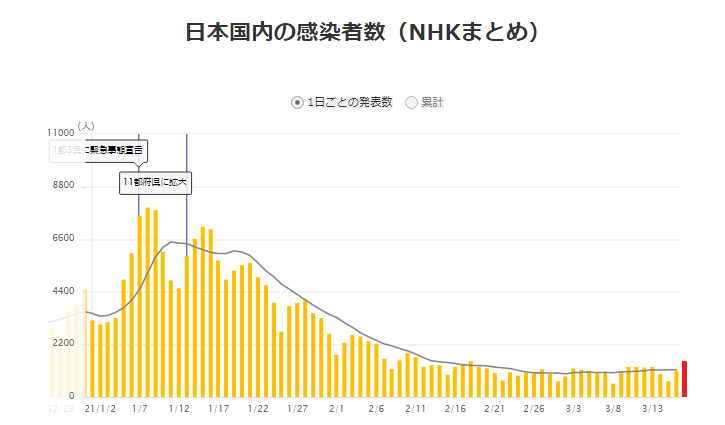 Recently, mutants of the new coronavirus (COVID-19) have been found in Japan almost every day …!

It seems that one person was found in Tokyo yesterday …!

And there are many reports of mutants that “the airport quarantine at the time of returning to Japan was negative, but since symptoms appeared after that, it was tested and found to be positive” …

In the meantime, the virus has spread …

And on a different topic, there was a lot of news today about “AstraZeneca’s vaccine being suspended in European countries” …!

As I have introduced in this “Summary Article” for the past few days, it seems that vaccination is being refrained from because “there are multiple cases where blood clots were confirmed after vaccination”.

The European countries currently refraining from vaccination are as follows ↓ 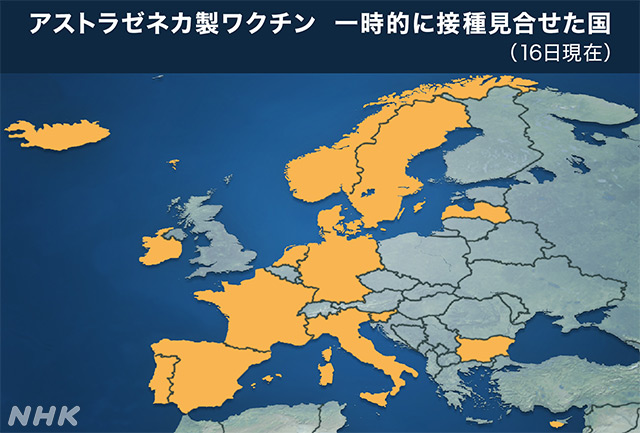 EU health officials currently investigating said, “There are not many cases of blood clots in vaccinated people compared to non-vaccinated people,” , so it seems that they are planning to announce future support on the 18th tomorrow.

“We have reviewed data from more than 17 million people who have been vaccinated so far, but have not found evidence of an increased risk of thrombosis, etc., depending on age, gender, or time of manufacture.”

“It can be used with confidence based on scientific grounds.”

NIH = National Institutes of Health in the United States

“It is not yet clear if vaccinated people will have blood clots.”

“Vaccination and thrombosis are not always related.”

By the way, it seems that Japan will continue vaccination at the “wait-and-see” stage!

However, do you not see much concrete data on “how many thrombosis occurred”? ??

I didn’t remember seeing a specific number of cases so far, so I did a little research!

・ In the EU, more than 17 million people have been vaccinated
・ 15 cases of deep vein thrombosis
・ 22 cases of pulmonary embolus
→ Total 33 cases

↑ I would like to see more detailed data by age …!

If there are many elderly people, even ordinary people can feel that it is not related to vaccines …

In any case, vaccination was started after successfully passing a global clinical trial of tens of thousands of people, and I hope that the safety will be confirmed early and that it will be resumed as soon as possible!

By the way, regarding the vaccine development situation in Japan,

it seems that it will be difficult to supply the new coronavirus (COVID-19) vaccine under development by Shionogi within the year …!

The cause is that “Because vaccination is progressing on a global scale, it’s becoming difficult to conduct large-scale clinical trials in the final stage by the end of the year.” …!

It seems that vaccine development is delayed, but if it is “because vaccination is progressing” (in a sense), it’s a nice scream!

If possible, it would be great if the number of vaccines that could be vaccinated increased as much as possible and vaccination accelerated …!