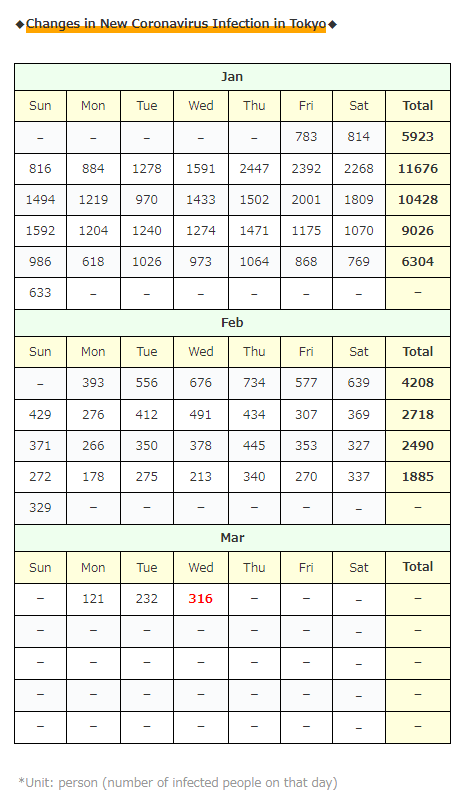 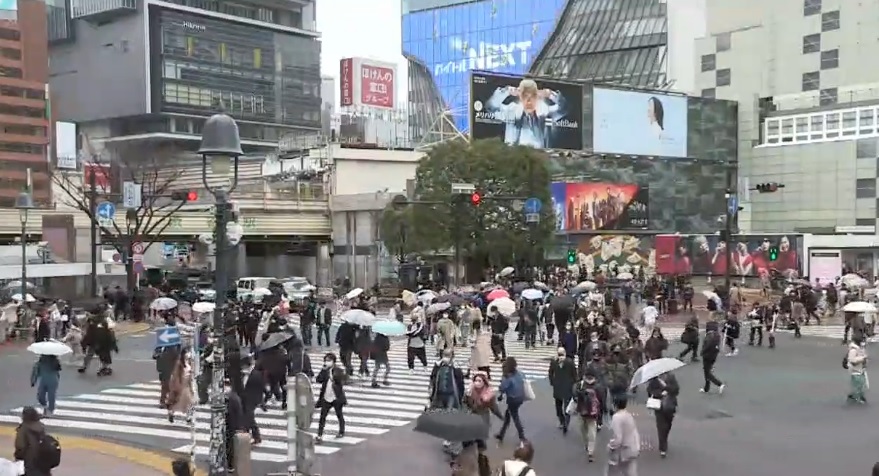 ・Infection in the facility [64] people 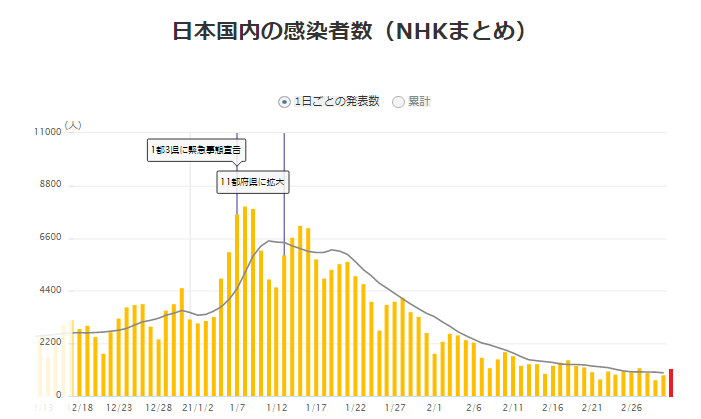 I didn’t expect much, but it seems that the state of emergency in the four regions of Kanto (Tokyo, Saitama, Chiba, Kanagawa) will be extended …!

Since the reissue of the state of emergency in January, there was not much self-restraint mood and there were quite a lot of people in the city, so I thought that it would be canceled exactly as planned, but the government decided to adjust it in the direction of “extending for 2 weeks”…!

It seems that Governor Koike of Tokyo also said, “The schedule for reducing infection is not in time” …!

Certainly, for example, the number of infected people in Tokyo seems to have stopped declining recently … 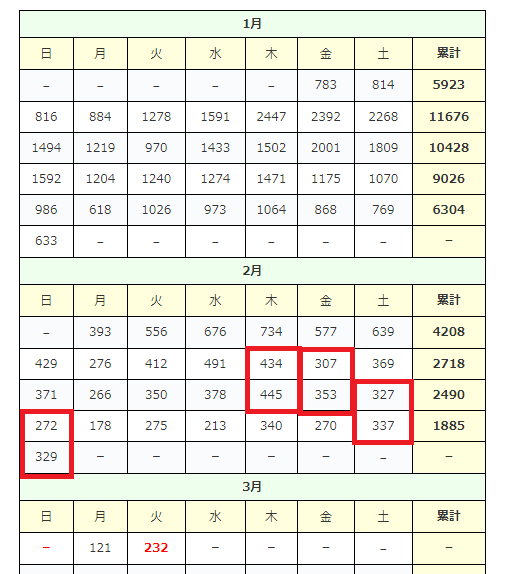 It is true that the Tokyo Olympics are coming up in the summer, so they must not spread the infection again.

And yesterday, as I mentioned in the breaking news on Twitter, but

A woman in her 60s, died of “subarachnoid hemorrhage”, no underlying illness or allergies …

She does not seem to have died of an allergic reaction such as anaphylaxis, and since it seems that there is no report that “subarachnoid hemorrhage” increases in the statistics of countries such as the United States that are vaccinated in units of tens of millions, so this case is said that “the relationship (vaccination and death) cannot be evaluated. “

An executive of the Ministry of Health, Labor and Welfare also said, “I think it happened by accident, but we announced it because I plan to announce even negative information firmly.”

the progress of the vaccination effect of two vaccines, Pfizer and AstraZeneca, was announced!

3-4 weeks after the first inoculation

To summarize the article … 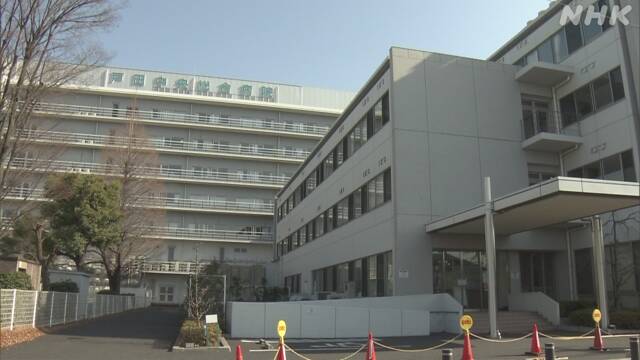 Cause of infection spread:

① Meal while talking in the break room

② Conversation without mask in the changing room

④ Protective clothing 2 layered as an infection prevention measure
(As a result, the part where the virus adheres increased)

⑤ Sufficient information was not shared with additional staff

An elderly grandmother who had been hospitalized for another illness died of a nosocomial infection of COVID-19, and  the bereaved family could not take care of them or go to the crematorium to prevent infectious diseases, and only the remains arrived at their homes …

It was such a sad largest cluster in Japan …

Speaking of which, Yamagata City has begun printing “inoculation tickets” for vaccination against the new coronavirus! 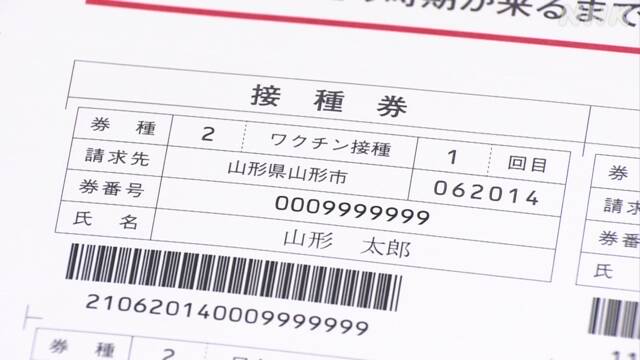 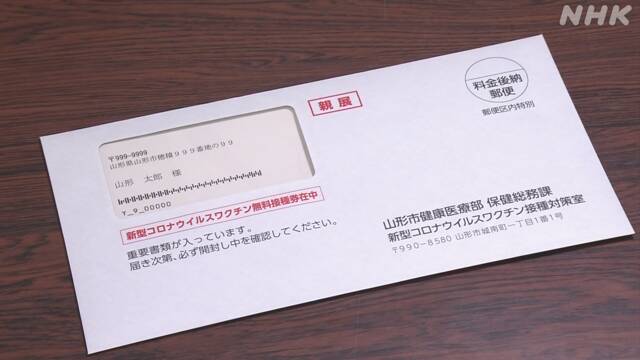 (* In Japan, it seems that this mail is delivered to each person and brought to the vaccination site for vaccination.)

When will it reach me …!

Up to that point, I have to be careful about infection prevention …! (Cry）