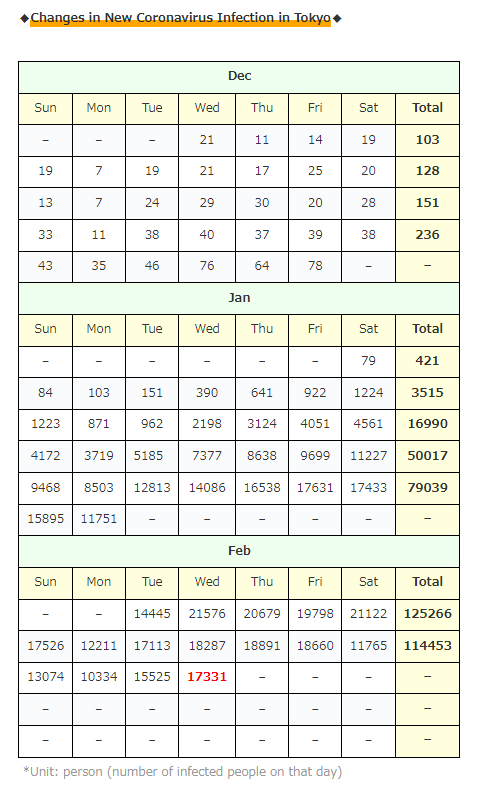 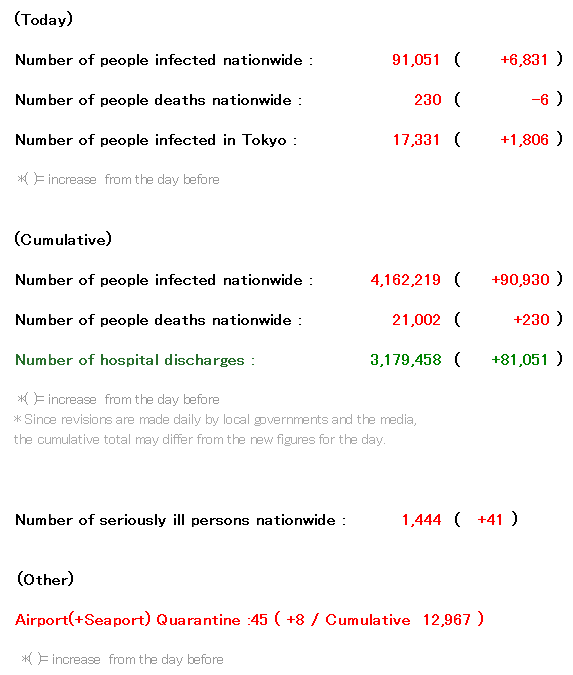 The number of infected people in Tokyo is …The news says, “It’s less than last week!”, but the numbers are almost the same as last week …

It will be interesting to see what happens after tomorrow … 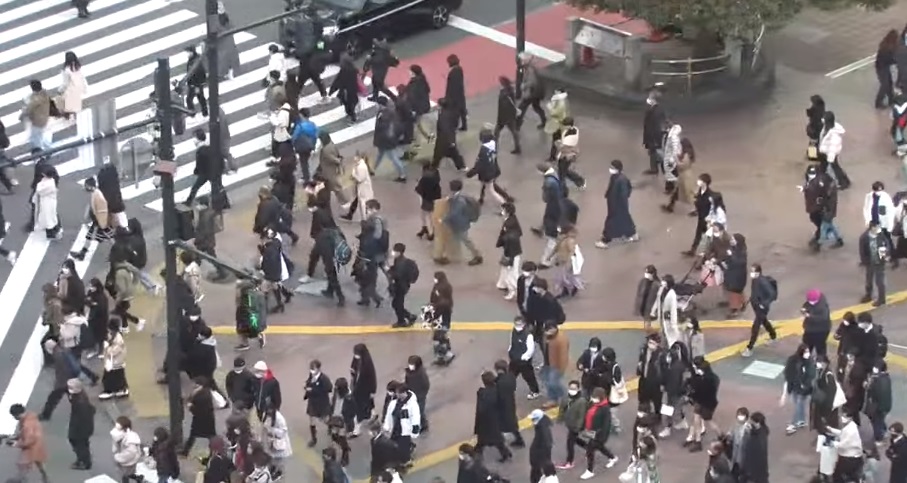 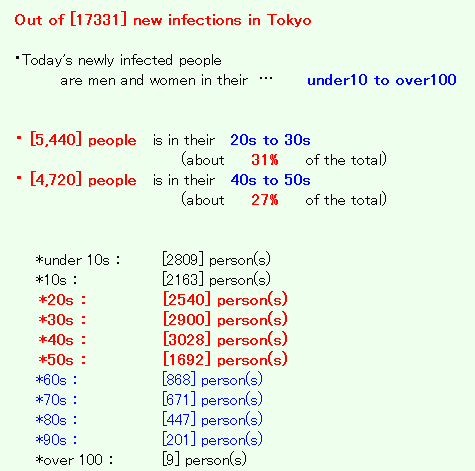 ・ There are [850] patients who are close contacts and have symptoms and are diagnosed with infection without PCRtest at the doctor’s discretion. 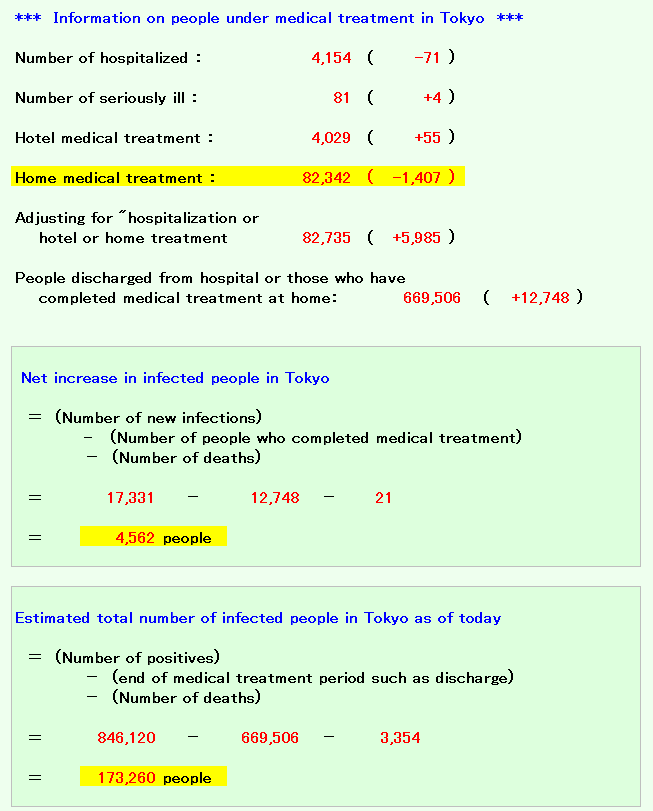 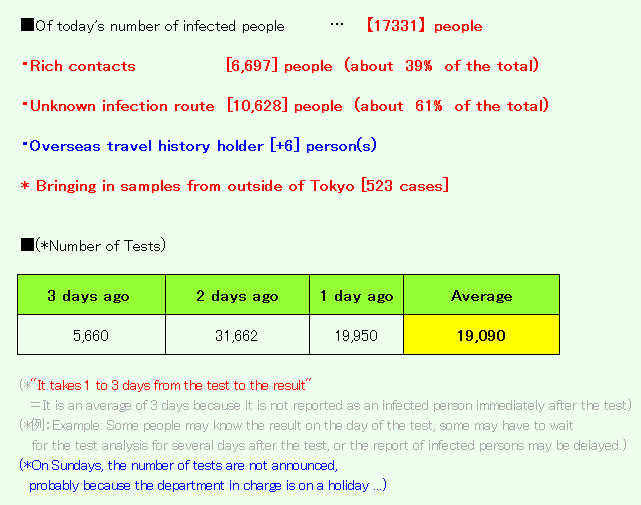 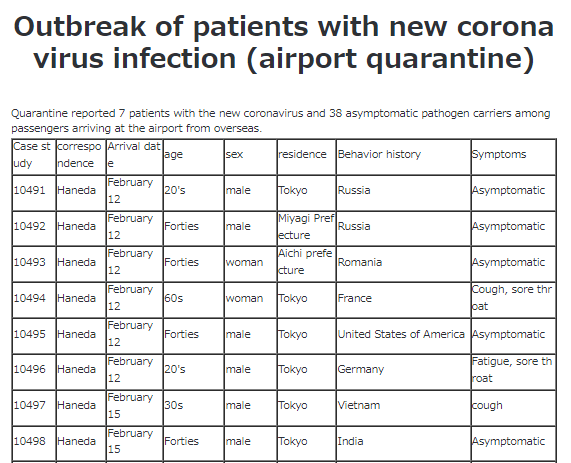 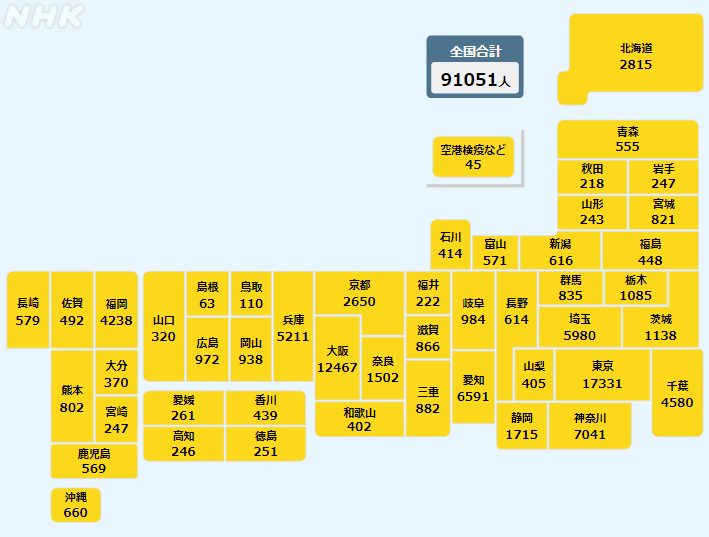 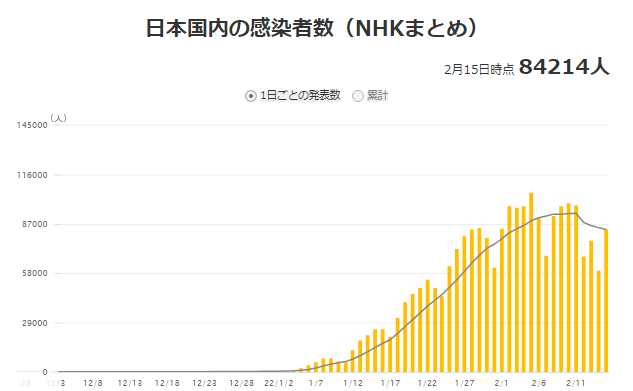 Just yesterday I made a graph like this and introduced it … ,↓ 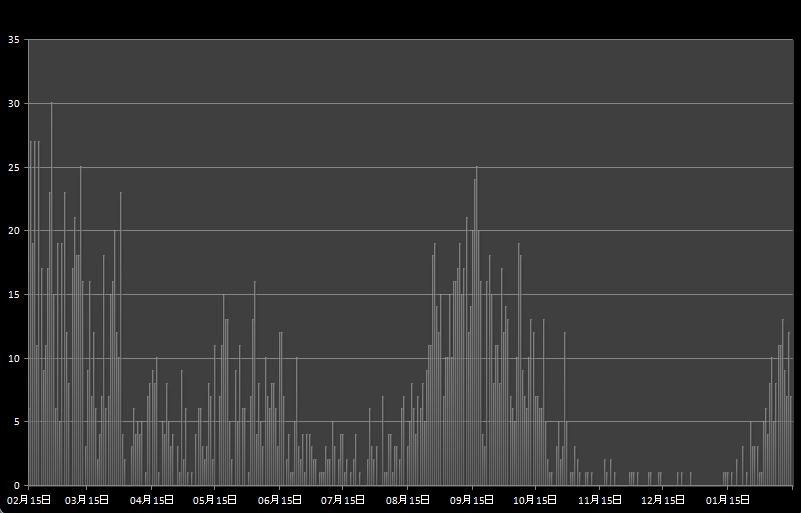 ↑”The number of deaths from COVID-19 infectious diseases in Tokyo is 4.5 times that of last month.”

…It’s no longer at that level, it’s at a level that compares to the highest number of times ever…

The number of deaths will be delayed by half a month to a month from the change in the number of newly infected people, so I am wondering what will happen in the future …

And in the sixth wave this time, the people are forced to recuperate at home more than ever, but in Tokyo, it seems that the delivery of food from the government to home recuperators is delayed … !! 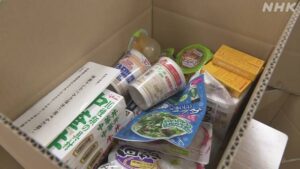 ↑ As I always think, no one eats cup ramen when they feel sick and are about to die, right? …

It seems that delivery is delayed not only in Tokyo but also nationwide, and it often takes more than a week …

In other words, “The government will not help you even if you are infected with COVID-19” …!

In that sense as well, it seems to be a big deal if you get infected …!

However, what the governors want to do is a little mysterious, and they seem to say this as well.
“Clarify the criteria for canceling the measure!”
“More than 70% of hospitalizations are in their 70s or older ?!”

It would be nice if they wanted to know to take action towards the criteria for cancellation, but I feel like they are saying “I want to relax” … so that’s pretty scary …!

Anyway … I don’t have any variant information about Omicron variant recently, but what happened after that …!

The Chinese government is aiming for “Zero Corona”, but in Hong Kong, the spread of infection … seems to be unstoppable …

It was the same in Japan, but it’s the same everywhere … 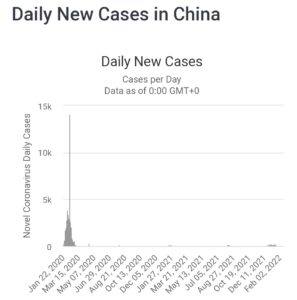 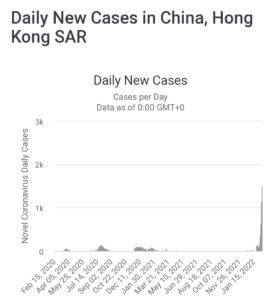 ↑It looks like it’s well controlled throughout China, but Hong Kong is certainly crazy …

By the way, I don’t know if China is just hiding the number of infected people or if they are really excellent, but there are few countries aiming for “Zero Corona”, so I really want them to do their best …!