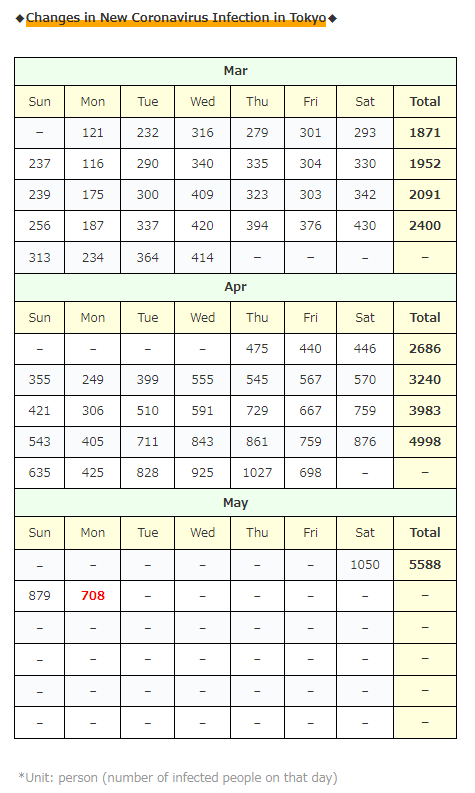 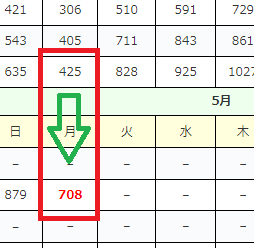 Currently, Japan is on a consecutive holiday called Golden Week holidays, so medical institutions are not open, so the number of infected people announced should decrease … 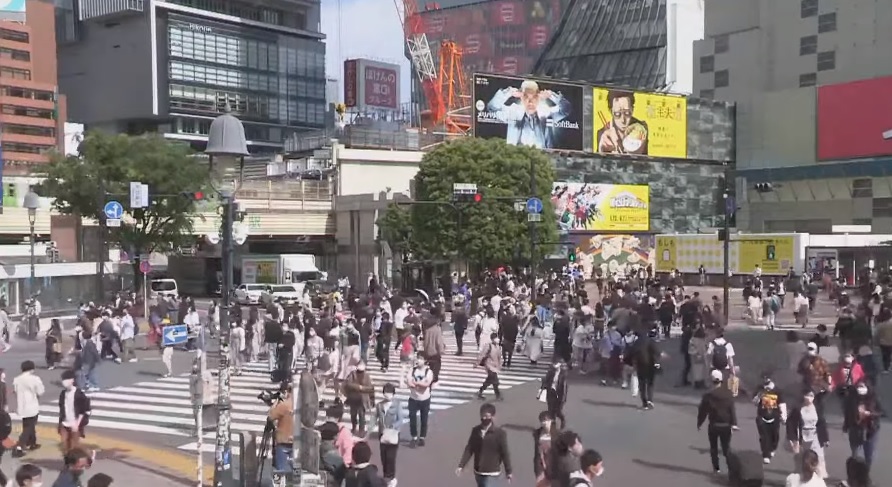 * Bringing in samples from outside of Tokyo [68 cases]

*More than Tokyo for 35 consecutive days 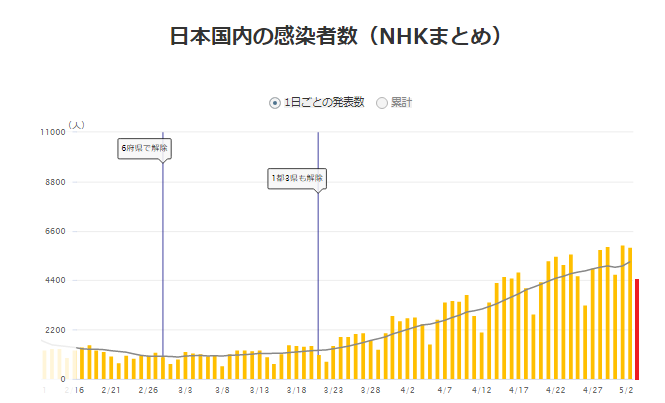 ↑ In the details of prefectures with a large number of infected people, there was such information the other day …

(From the summary article on April 25)

After that, there was no information on the news site, so I thought, “Oh, the infection didn’t spread anymore,” but in reality it was ridiculous …! 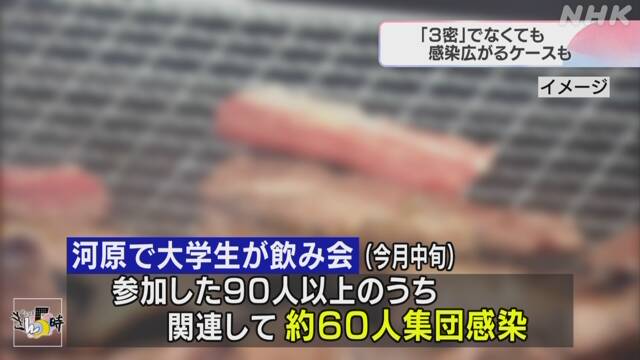 Actually, it’s not just an “outbreak in a circle”, but after an event to solicit new students, a drinking party was held in the riverbank with more than 90 people, and it seems that the outbreak occurred …

Moreover, it seems that nearly 60 people were infected after all …

The university’s response to this matter is also ridiculous…, 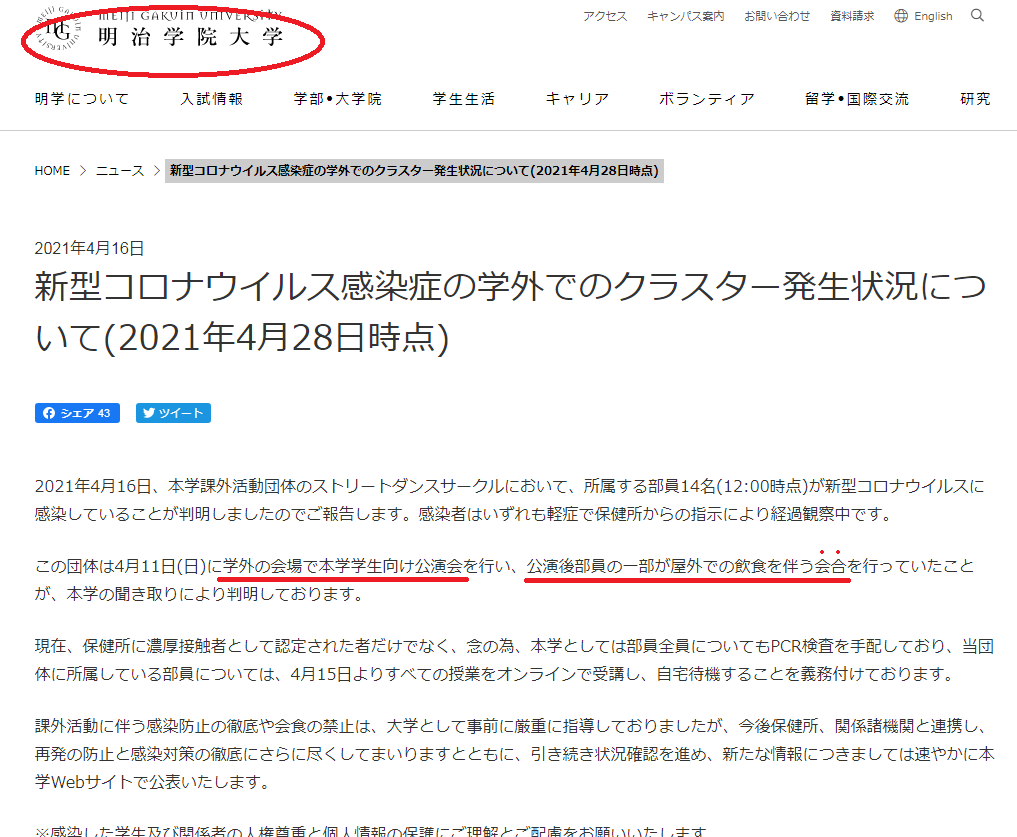 (“A circle solicitation performance for new students was held on April 11, and some students held an outdoor meeting with food and drink after the performance.”) 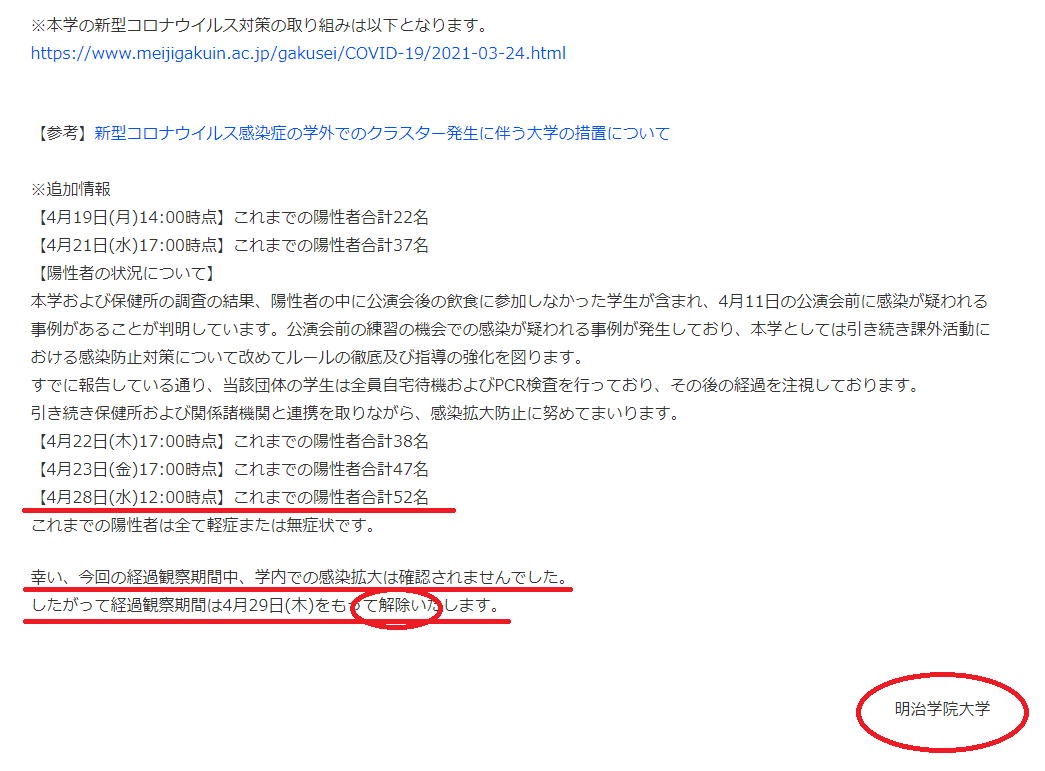 (“As of 12:00 on April 28, the number of infected people related to this cluster was 52.”)
(“Since we could not confirm the spread of infection on campus during the follow-up, the follow-up will be terminated.”)

↑ It seems that the university has finished the follow-up, even though the cluster has not ended and infected people are still being found …

Everything is really messed up …

And the topic changes, but yesterday there were more than 100 infected people in Okayama, the highest number ever … 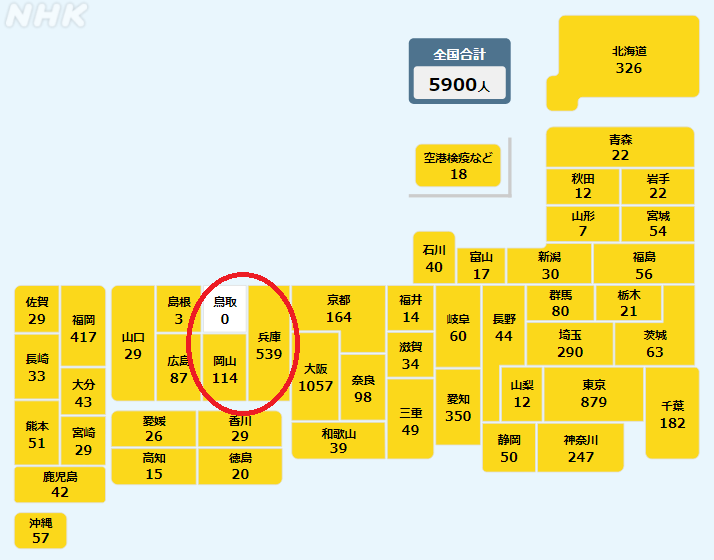 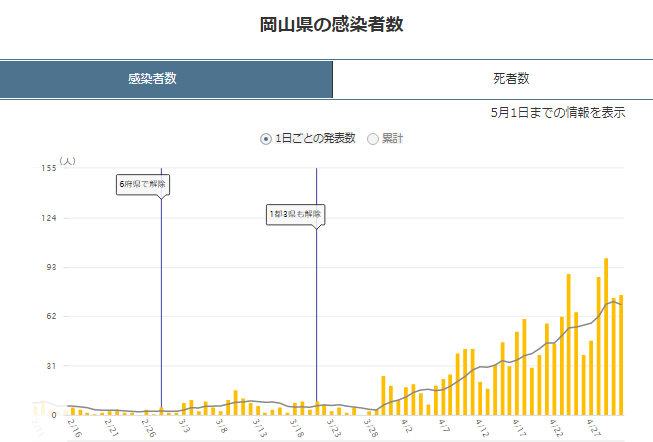 And yesterday, Hokkaido also updated the highest number of infected people ever … 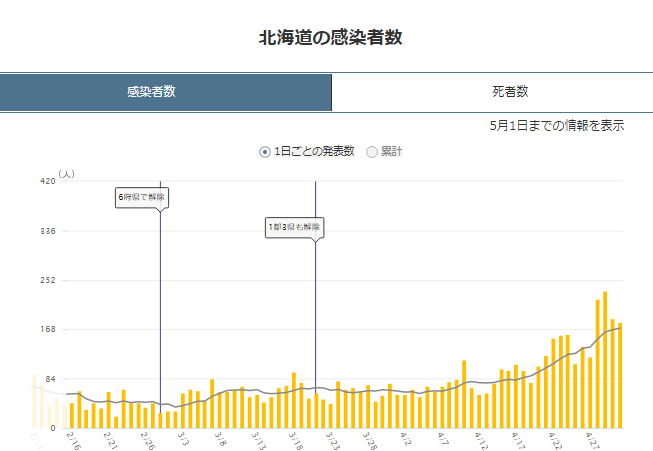 At one point it was pretty low, but now that the infection has exploded …

By the way, the 4th wave is different from the past, and most of the infected people have been reported in Sapporo city …

Meanwhile, what actions did Hokkaido take …

I think they should declare a state of emergency as soon as possible. .. ..

By the way, there was such a topic …!

Hachioji City in Tokyo has been criticized for vaccination by taking the eccentric method of “first-come-first-served basis by telephone / internet reservation” last time, but also the second time, it seems that they use same way…

It seems that the “first-come-first-served reservation competition over the phone and the Internet, the same as last time,” will be held again …

I wonder why they don’t give out vaccination tickets (angry)

They said that “There is no problem if we increase the number of lines!” …

Hokkaido and Hachioji … No local government can help …!

There was finally news of information that I personally wanted very much! !! !!

The Tokyo Metropolitan Government has announced the results of a “survey that asked young people why they went out despite the government’s request to refrain from going out unnecessarily!”

Q.Why are you going out when the government is requesting the people to refrain from going out?

Apparently, the infection will continue to spread …