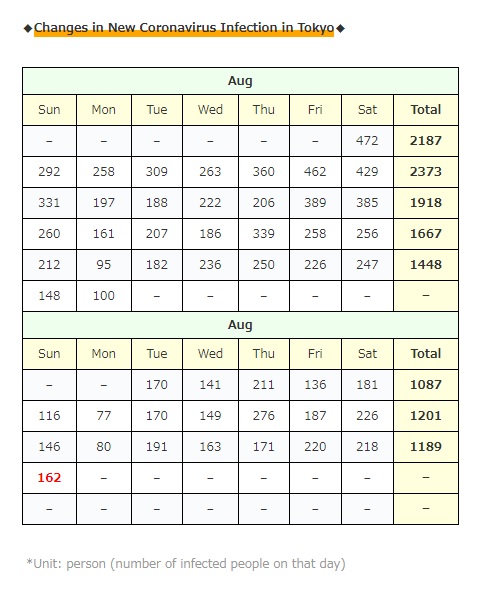 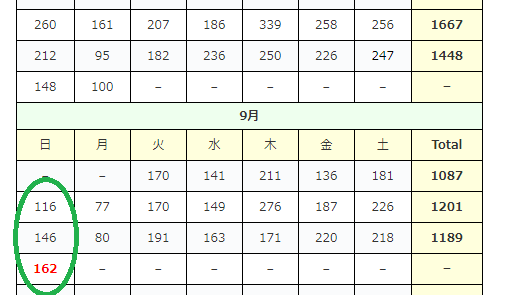 ・Infection in the facility [11] people

・ It seems that nosocomial infections at hospitals in Ome City do not stop also today … Infection of 2 health care workers was confirmed today, and the number of selectors has increased to 44…

*Cumulative 9 people (all in the same class)

→Outbreak at a construction site in Chiba City [2] people

It seems that they are using “Uber Eats” to strengthen the product delivery service at convenience stores! 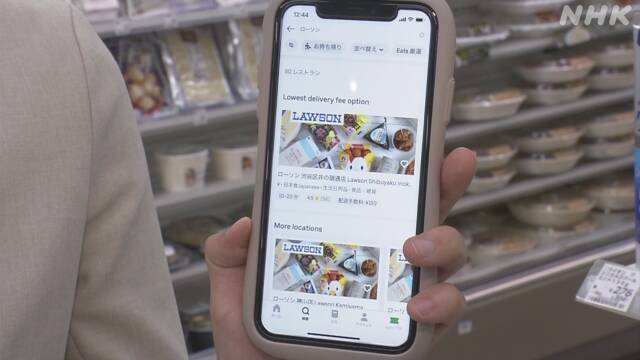 Lawson, FamilyMart, etc. are gradually increasing the number of stores that support it. 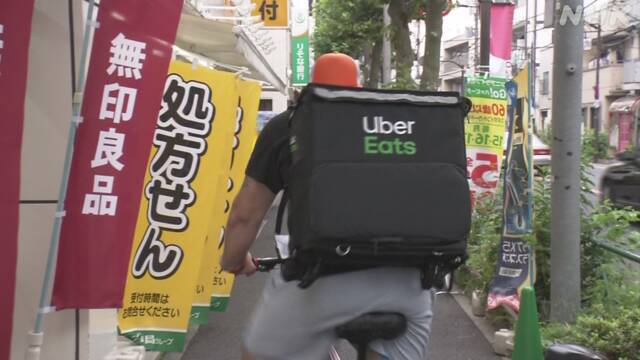 By the way, FamilyMart seems to support it with its own delivery service!

By the way, “UberEats” is not responsible, but depending on the customer, they sometimes order from “Facilities that are not good for delivery due to food hygiene (= commercial facilities, complex facilities, accommodation facilities, the facility side admits)”. so I sometimes hear that there is a problem with the pattern of ordering , so please be careful if you order …

It seems that IT companies and major construction companies in Tokyo are conducting experiments to enjoy commercial facilities while refraining from going out using the robot “Avatar”! 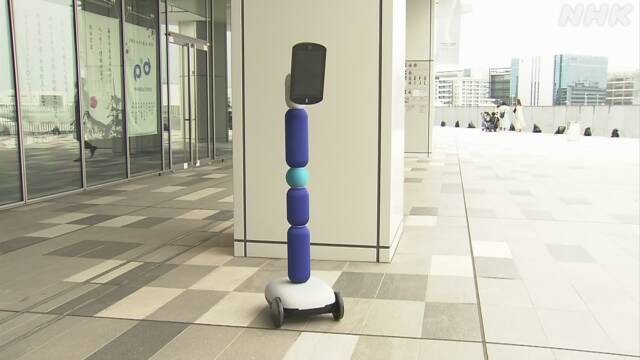 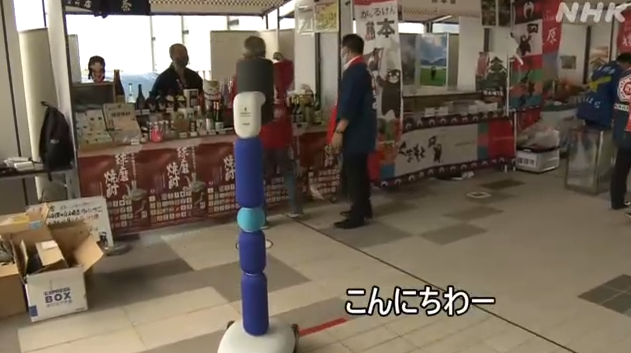 But if we think about it, we can make something fun!

And next is here!

The government has appointed celebrities from various fields as “corona countermeasure supporters”, volunteered to receive video messages, and started an initiative to publish them on their website!

… I mean, Iniesta seems to be a really nice person, so I’m sorry, but Iniesta is a really amazing player in the world…

Please don’t use him such a way…I thought.

According to the WHO, the death toll from the new coronavirus infection in the world reached 50,000 in the last week until the 18th …

I feel that the only solution is vaccines …but,

Regarding the vaccine, according to the international NGO “Oxfam”,

if all the clinical trials currently being conducted go smoothly, the planned supply of the vaccine will be “5.9 billion times” (when inoculating twice per person, It’s for 2.9 billion people), of which 5.3 billion doses (about 2.6 billion people if one person is vaccinated twice) have already been decided.

And it seems that 51%, or 2.7 billion doses (about 1.3 billion people if two doses are given to one person) will be supplied to developed countries such as the United States, the United Kingdom, and Japan, and the NGO side said, “Rich ountries where are 13% of the world’s population will buy more than half of the vaccines. ”

It seems that they are complaining about regional disparities in vaccine supply.

Well, as time goes by, the supply should increase, and I’m not sure at what point the supply is said to be 5.9 billion times, and even if it says “13% of the world’s population”, it’s the same “one person of the world”, and I’m not sure about the issue, but it is important to spread the vaccines all over the world because if we do not spread it to the world at the fastest speed than the priority, it will only spread again…

It seems that Nagoya University succeeded in producing an antibody for the new coronavirus (COVID-19) in just 4 days, which used to take several weeks to artificially produce an antibody!

This artificially made antibody is said “it has the characteristic of binding very strongly only to the new coronavirus, and it has been confirmed that it suppresses the infection of the virus to cells”!

This research group said that it may have the potential to apply it to antibody testing and the development of new therapeutic agents!

By the way, today is the second day of consecutive holidays!

Unlike during the holidays in July, there isn’t much news about the congestion so far, so I checked it out! 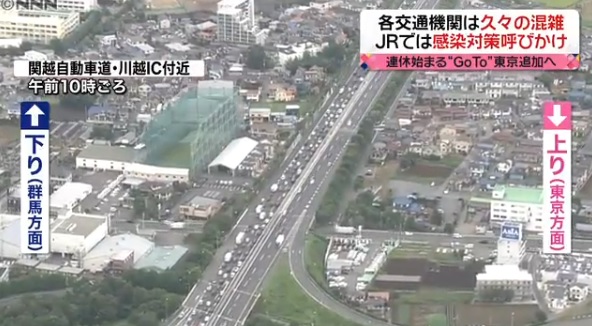 On September 19th, the first day of the consecutive holidays, heavy traffic jams of over 40km were seen in the Kanto area from the morning …

“Okinawa was crowded with tourists for the first time in a while,” They said.

・The number of reservations for airplanes before consecutive holidays is 20 to 30% of the previous year.

In Okinawa (I think it’s the case in Japan as a whole), it’s normal for both store sales and facility sales to decrease by 90%, and at best, sales are only 30%. So it’s good to be busy!

I’m only afraid of spreading the infection …

Yesterday was only one increase for the first time in a few weeks, and today it is decreasing again! it’s really good!

It’s getting cooler little by little!

When I was looking at gourmet information and entertainment information, the news that seemed to be autumn gradually increased!

By the way, this is my favorite news about autumn recently! 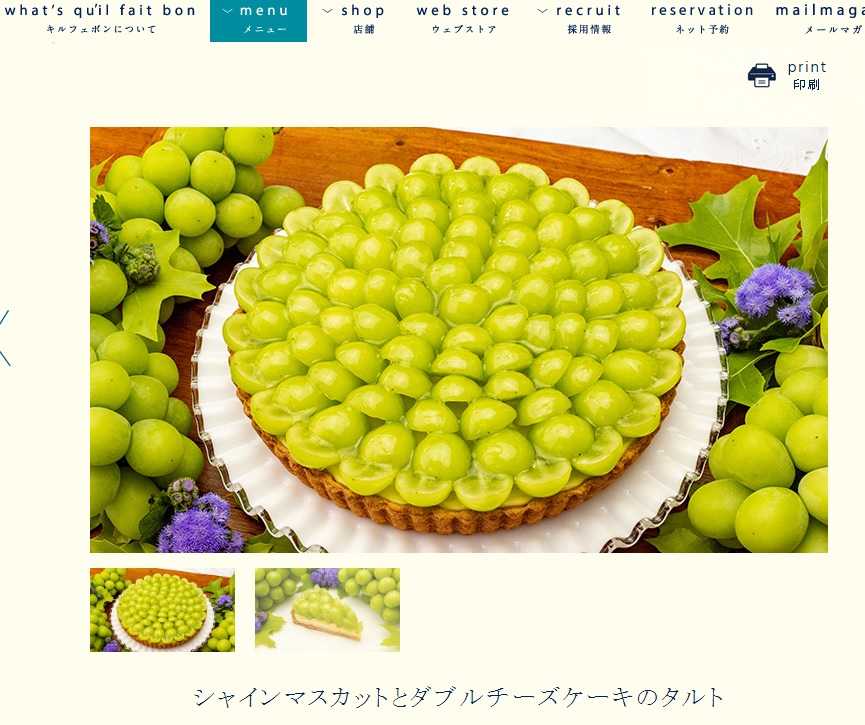