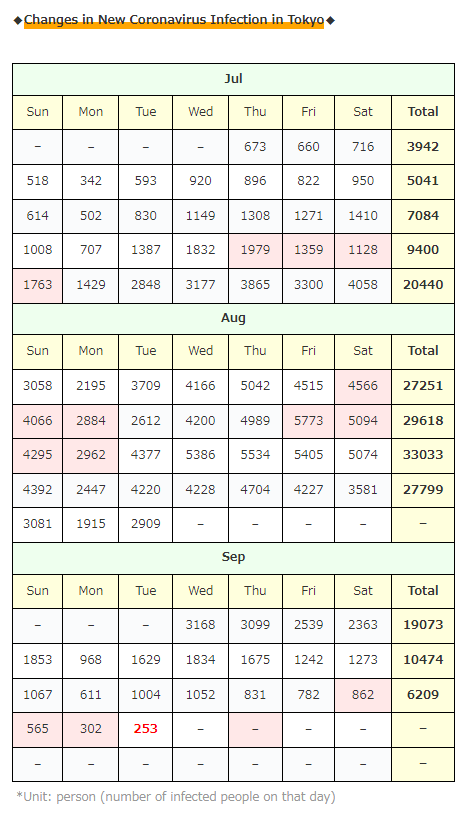 253(-49 from the day before) new infections confirmed in Tokyo. 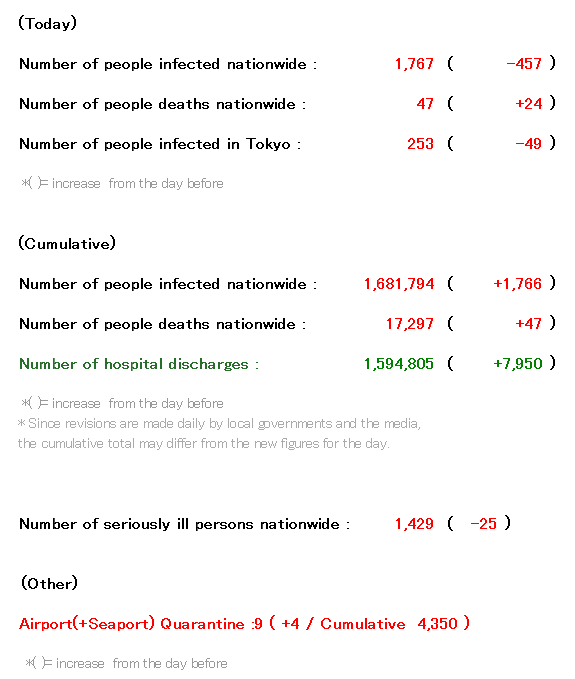 The number of infected people in Tokyo is … Medical institutions were closed due to consecutive holidays, so the number of tests was 2000 for two consecutive days, so it’s not very helpful …

I just hope that the number of infected people announced will not increase after tomorrow! 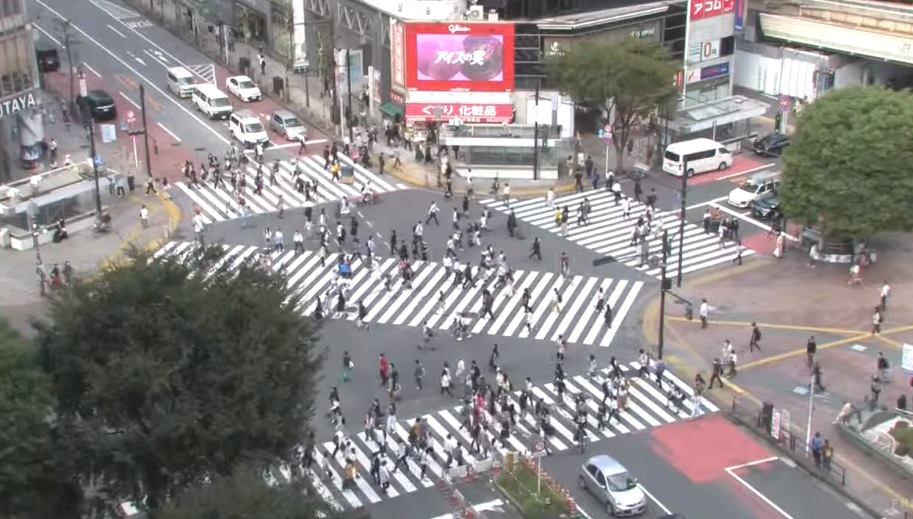 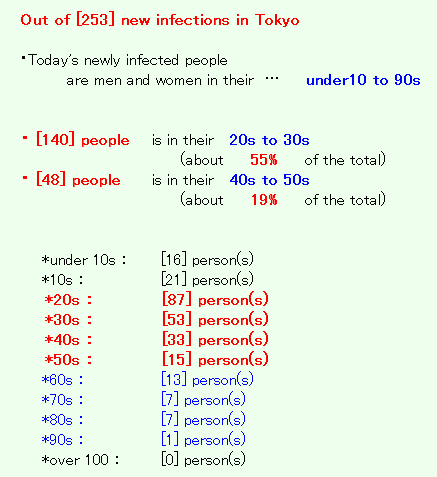 ・In today’s Tokyo, children under the age of 10 are becoming more seriously ill … 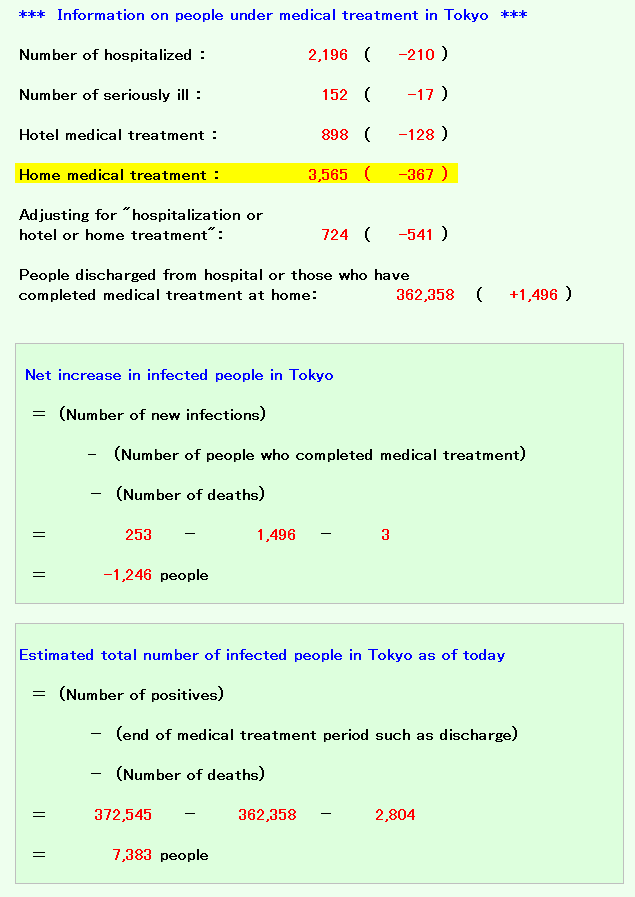 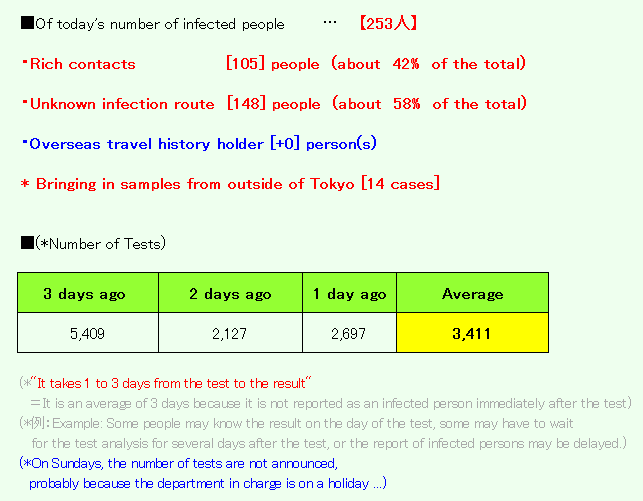 Quarantine reported one patient with the new coronavirus and four asymptomatic pathogen carriers among passengers arriving at the airport from overseas.

Quarantine reported one patient with the new coronavirus and three asymptomatic pathogen carriers on a vessel arriving at a seaport from overseas. 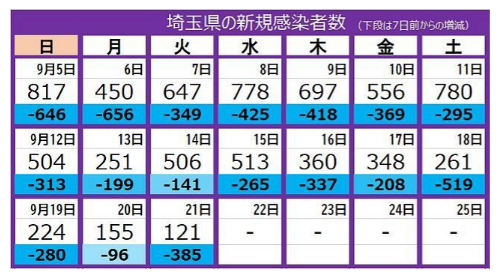 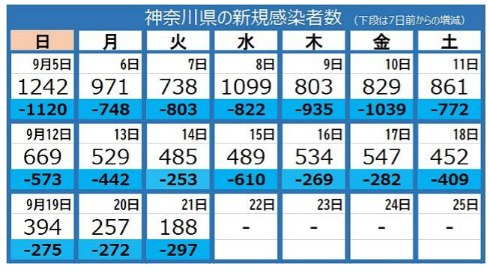 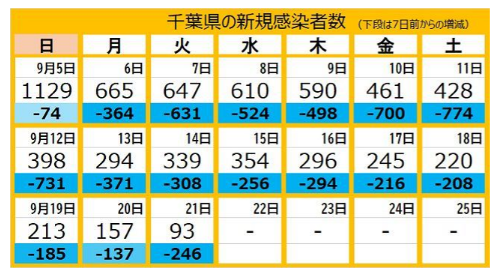 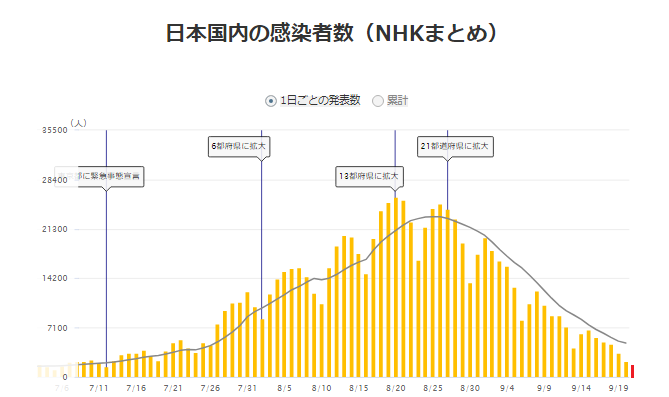 Prime Minister Suga will make the final decision on the cancellation of the state of emergency after visiting the United States and returning to Japan later this week!

“Full cancellation” or “Transition to priority measures such as prevention of spread”
He seems to be wondering which one to use! 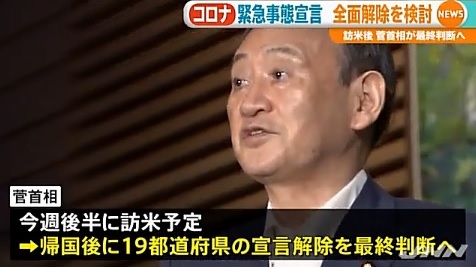 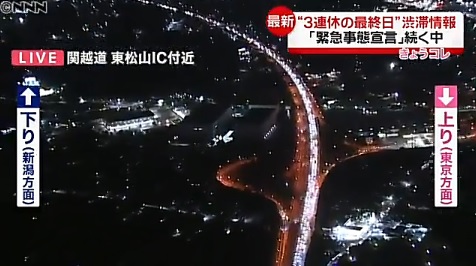 Actually, it was last year too … (dry laugh) 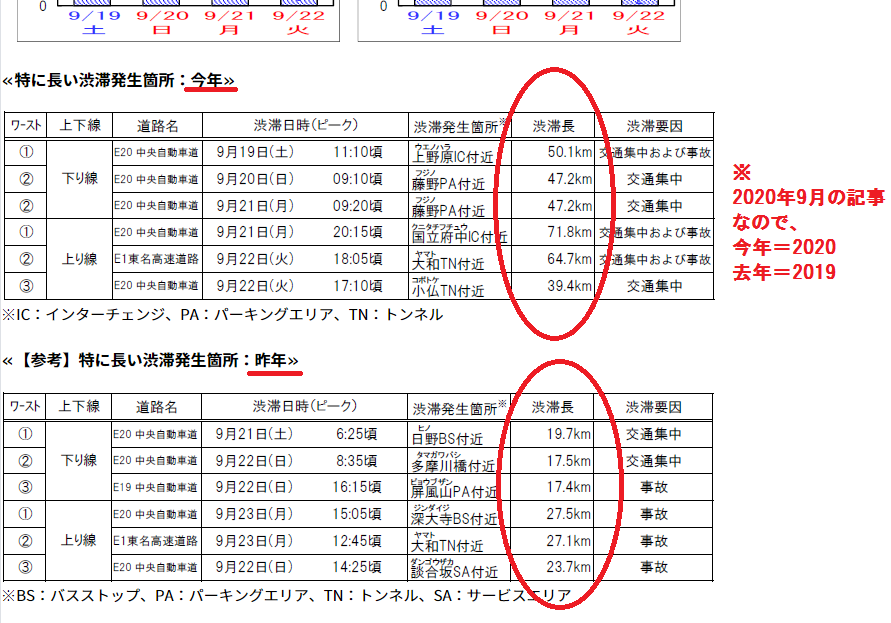 So, it seems that the correct answer is that “transcendent traffic jams have occurred for the second consecutive year than before COVID-19” … (dry laugh)

And in the vaccine-related news …

There was an article about the results of a poll on “booster vaccination (third vaccination)” by the Sankei Shimbun and FNN! ↓

＜Results of joint opinion poll of Sankei Shimbun and FNN＞

↑There is still no solution for the spread of the infection, but ………,
oh… surprisingly everyone, “alleviation is OK”…

What are your thoughts on reading this?

I think if it’s okay if there is a winning measure that can prevent the spread of infection!
(*Well … we don’t have that kind of thing in Japan yet … dry laugh)

Regarding the Pfizer vaccine, it seems that the results of clinical trials have come out that “it is also effective for 5 to 11 years old”!

By the way, the amount is one-third that of adults.

But … the Yahoo! comments section of this article was full of opinions like this!
“Don’t even vaccinate children!”
“It doesn’t make sense even for adults, even though it doesn’t work.”
“Anyway, people in their twenties and younger don’t get seriously ill, so don’t do anything extra.”
“No thank you.”
… There were so many negative opinions…! 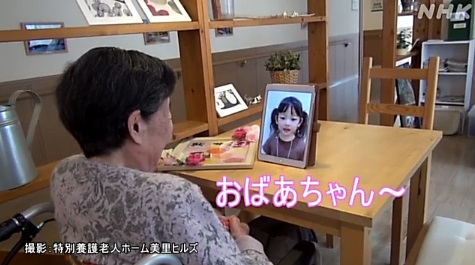 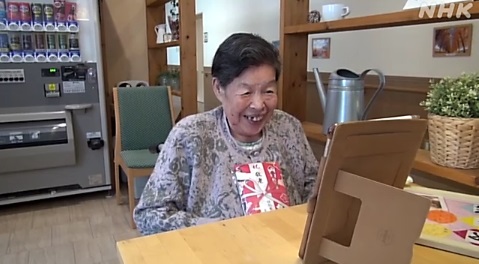 I would cry if I saw this photo and smile…

By the way, the infection of children is ……

I’ve been looking for details about the infection route of child, but I finally found it ↓

(Infected area between 3 and 18 years old) 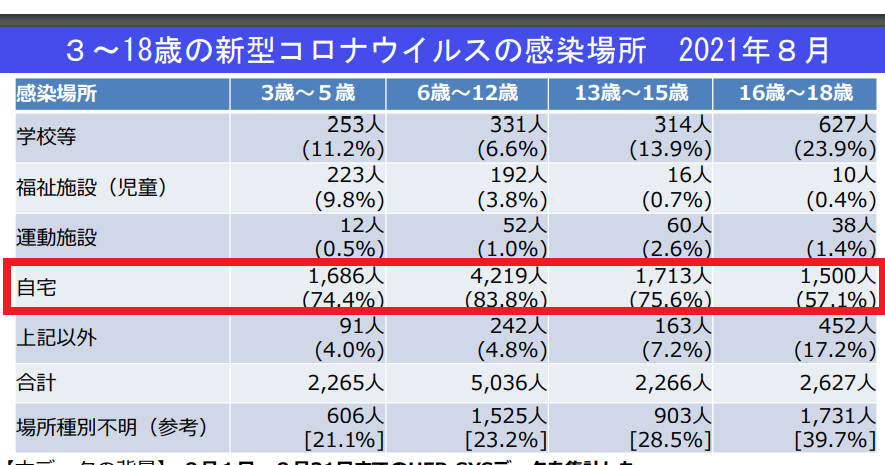 ↑It is a material of the advisory board of the Ministry of Health, Labor and Welfare, but in fact, it seems that the infection route is overwhelmingly domestic(home) infection …

It sounds like a big deal, but …
I want adults over the age of 20 to think and act with a little more responsibility, not just their own desires …!

By the way, there was also an article like this …

At the coffee shop after the store was closed, a member of the gangsters was angry that the man (58) who responded was not wearing a mask, and he used violence …

Violence is no good, but …
I don’t know the situation, but …
I can understand that feelings a little…

It was an article that I really had to be careful about the minimum etiquette (wearing a mask, etc.) to the other party in public!