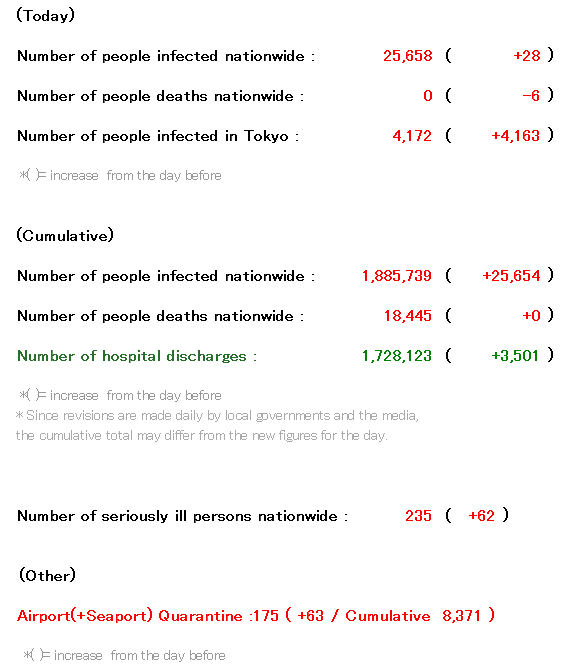 The number of infected people in Tokyo is…
I was afraid that this week would be “Saturday < Sunday” like last week, but this week somehow the number is less than yesterday …! 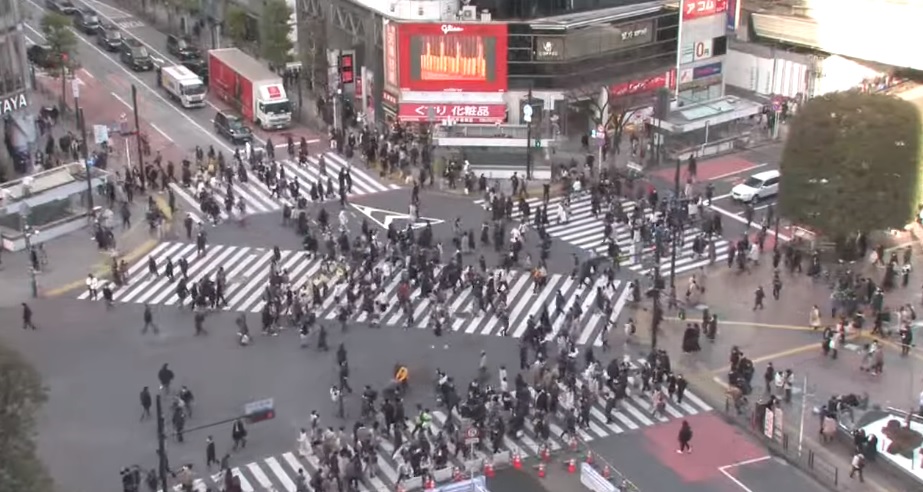 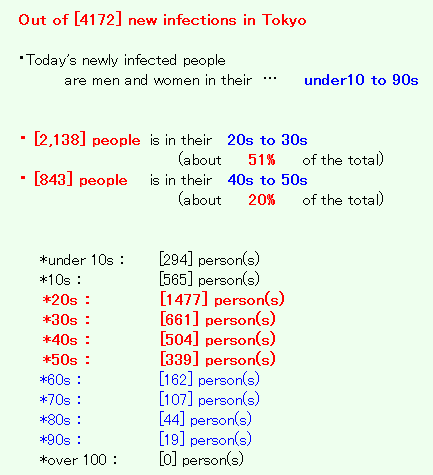 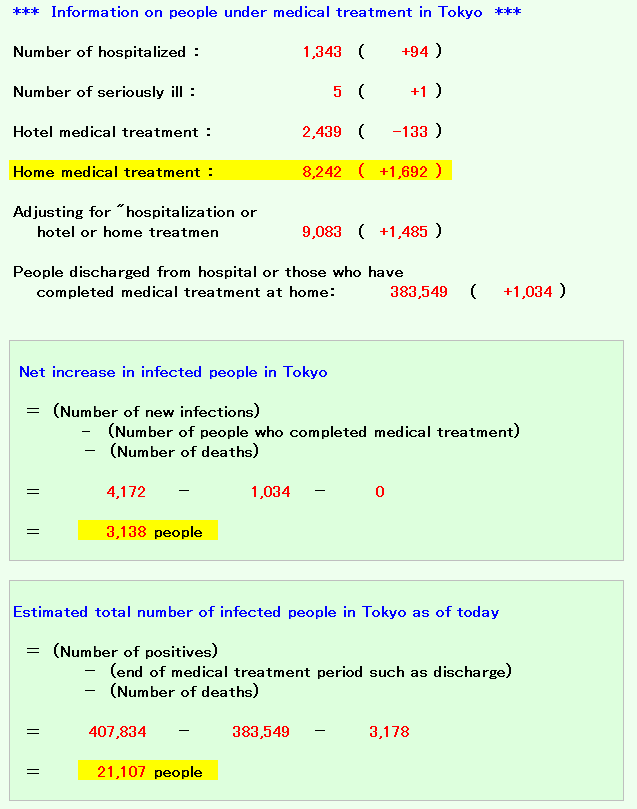 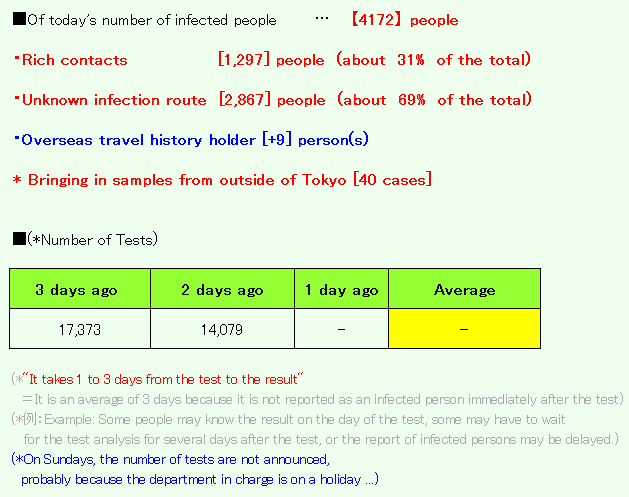 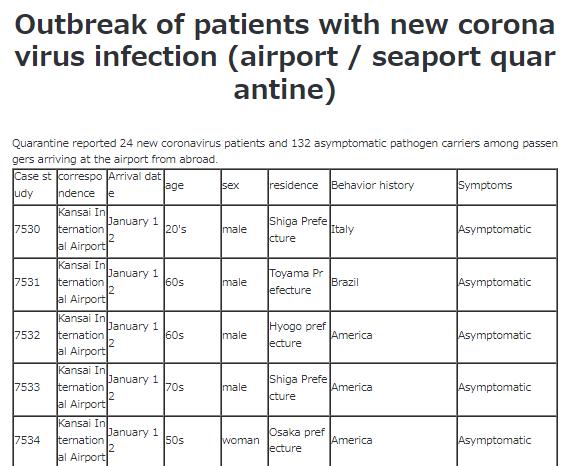 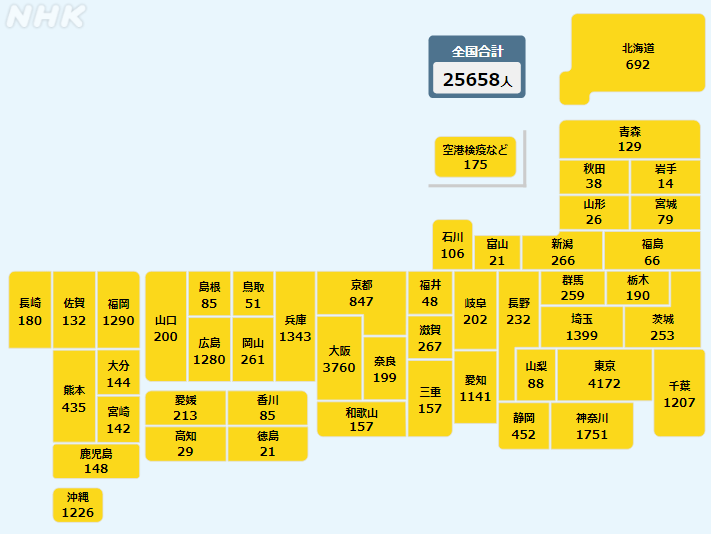 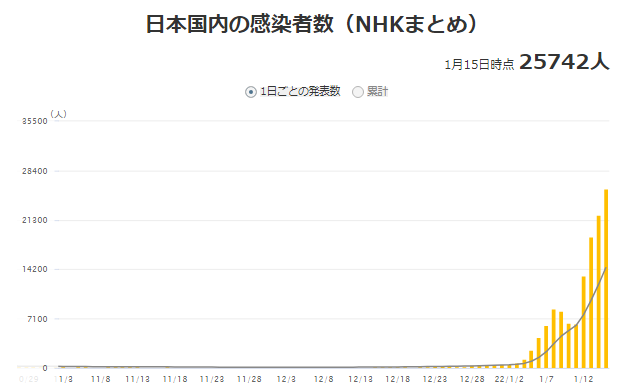 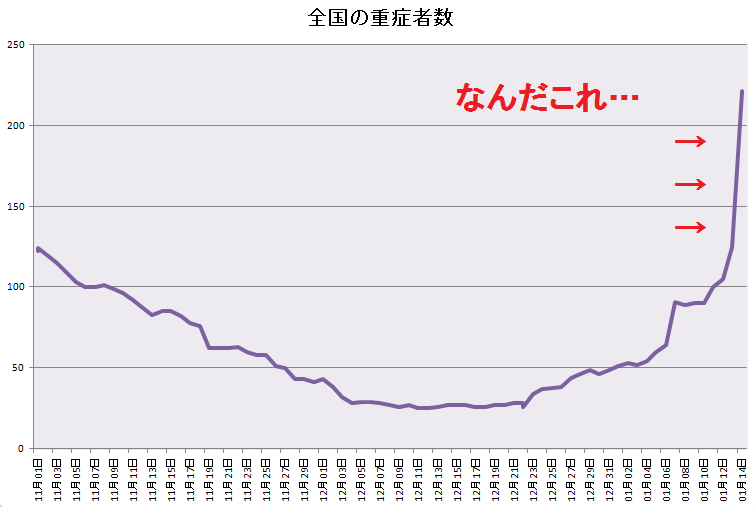 A woman in her 90s in Chiba Prefecture, who was initially said to have died from an Omicron strain infection,

said that the direct cause of death was another disease, but

on the other hand, the man in Shizuoka City announced yesterday died after being hospitalized for infection with the Omicron strain … 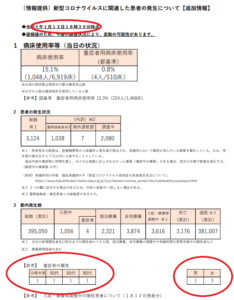 ↓ It seems that the child got better and was discharged on January 14th …! (it was good!)
(*From the change in the number of men and women, we can see that the child was a girl) 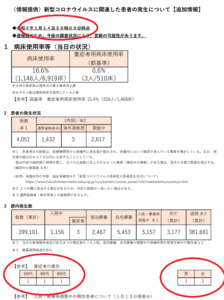 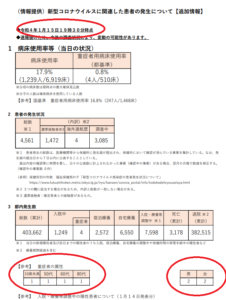 … For a moment, I thought, “Isn’t the child actually not discharged because the Health and Welfare Bureau made a mistake in counting only on the 14th?” but if you look at the changes in the number of men and women, you can see from the changes on the 14th and 15th that boys under the age of 10 are becoming more seriously ill …

Thanks to the vaccine, or anything is fine, so I just hope that people close to us will not get seriously ill …

By the way, in China aiming for “Zero Corona”, it seems that “Community Spread” have occurred in Beijing as well …

This is the first Omicron strain infection in Beijing as a whole, the route of infection of the person is unknown, and he hasn’t even been out of the city for the last two weeks …!

China is aiming for zero corona under a strong government, so I hope the infection does not explode from here …!

… By the way, in the comment section of this Yahoo! article, a person who calls himself an economist said, “China with a zero-corona policy is stalling! Zero-corona is a mistake! So Japan should revitalize the economy without declaring an emergency.” He made an incomprehensible claim.
However, the slowdown of the Chinese economy is due to the tightening of bubble economy in the real estate of the Chinese government in 2020, so COVID-19 has nothing to do with it …

There are many people who replace the problem and write their own desires like that, and they call themselves economists.
Considering that, this “COVID-19 disaster” is really dark …

Let’s share information and figure out what’s important so that we don’t be fooled by such stupid things …!