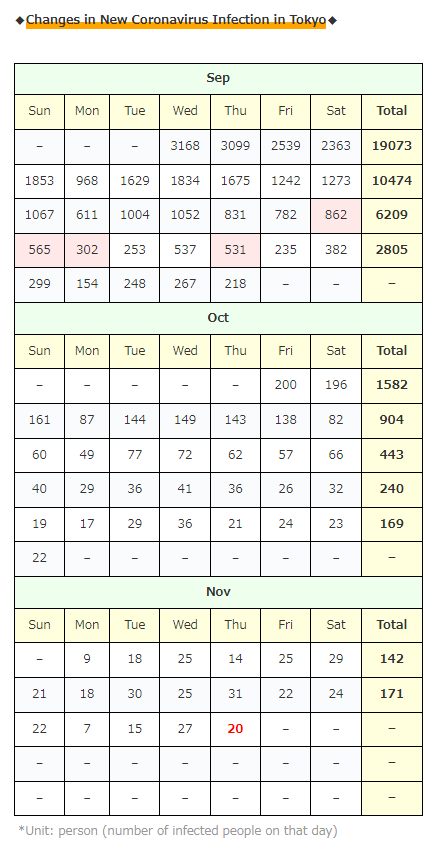 20(-7 from the day before) new infections confirmed in Tokyo. 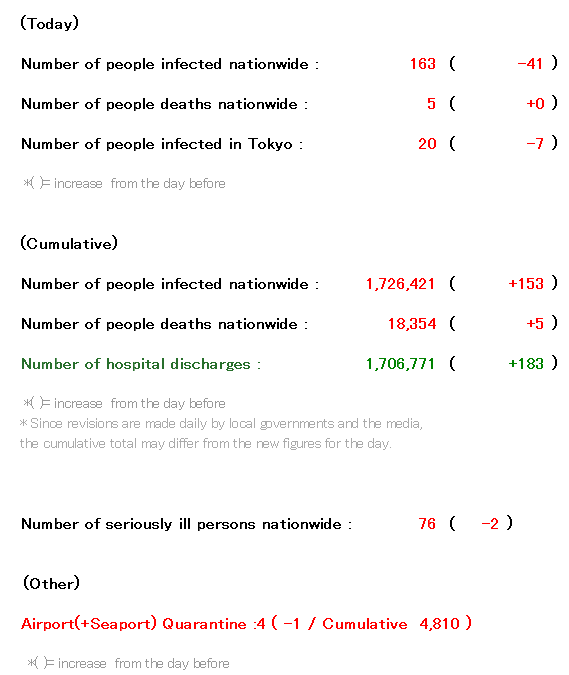 I have the impression that the “turbulence” that is common when the lowering stops continues for quite a long time …! 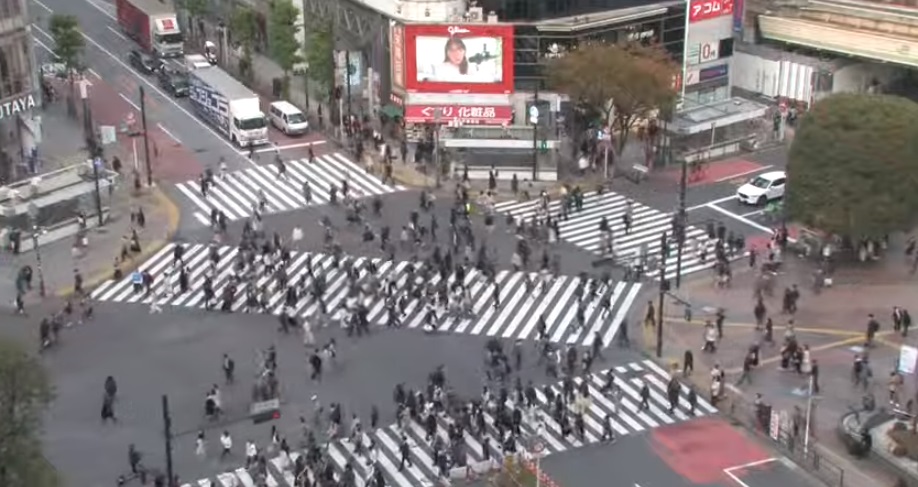 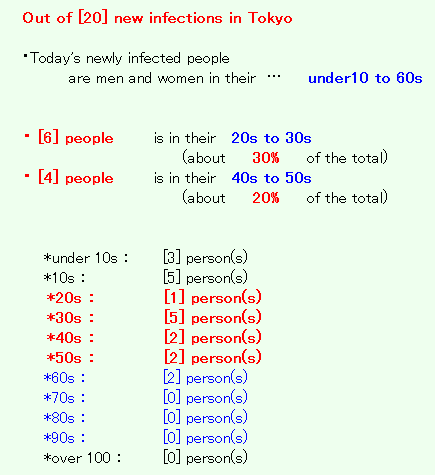 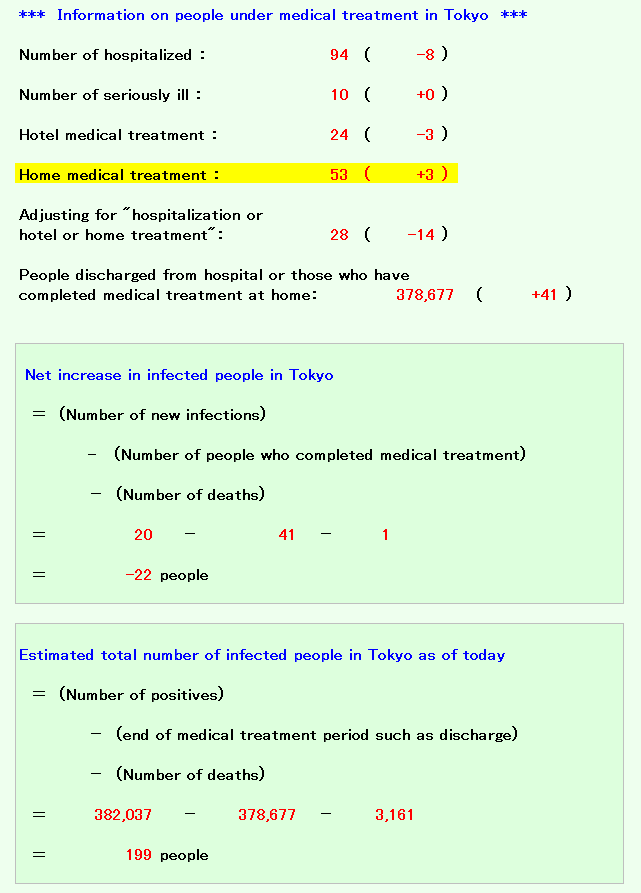 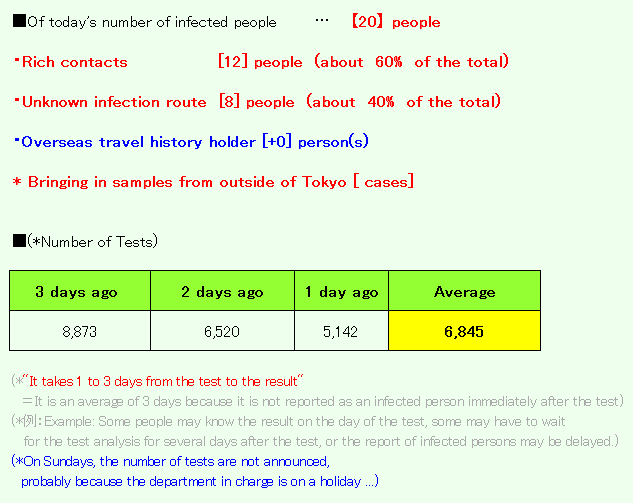 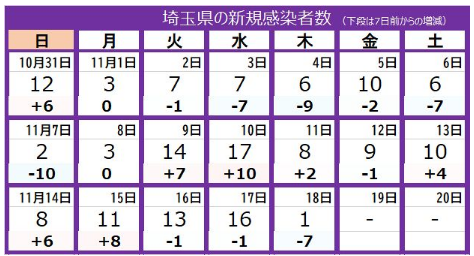 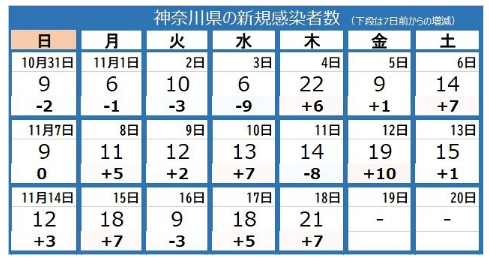 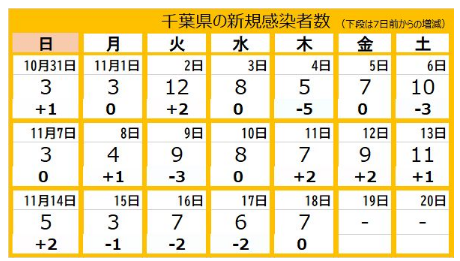 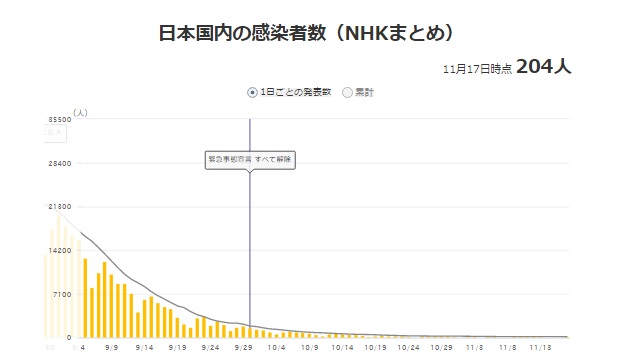 It seems that the COVID-19 expert meeting of the Ministry of Health, Labor and Welfare was held yesterday, but …

And it seems that Japan will finally establish a vaccine research command tower base with a scale of 500 billion yen!

It was too late, though …
Well, is this also one of the lessons …

Decades later, it seems like a politician from a stupid political party will say “This is a waste!” In the Diet, but I hope you all manage to remember this COVID-19 disaster … (dry laugh)

But … while I think, “Oh, the Japanese government sometimes does it!”

I think it’s okay even after the New Year’s holidays have passed and it has been confirmed that “the spread of infection during the year-end and New Year holidays will not occur” ...

By the way, in the neighboring country, Beijing, China
It seems that they are aiming for a completely “zero corona” …

It seems that China has the following rules.

Really … I envy a country with a strong government …!

Japan continues to ease, but

the number of people who have been unemployed for more than a year is still 37.5% higher than last year, which was a terrible situation, with an average of 660,000 people per month, so…the government is totally It doesn’t seem to work!

It seems that health officials in the United States

continue to be wary of “there is a danger of re-infection!”, but

… Well, what will happen to Japan and the world during the year-end and New Year holidays…

By the way, it seems that vaccination of children in Japan will start around February next year …!

However, it would be nice if a safer vaccine could be made by that time!

Medical institutions have made some crazy mistakes about flu vaccines and COVID-19 vaccines for children, so I really want them to be especially careful about their children …!