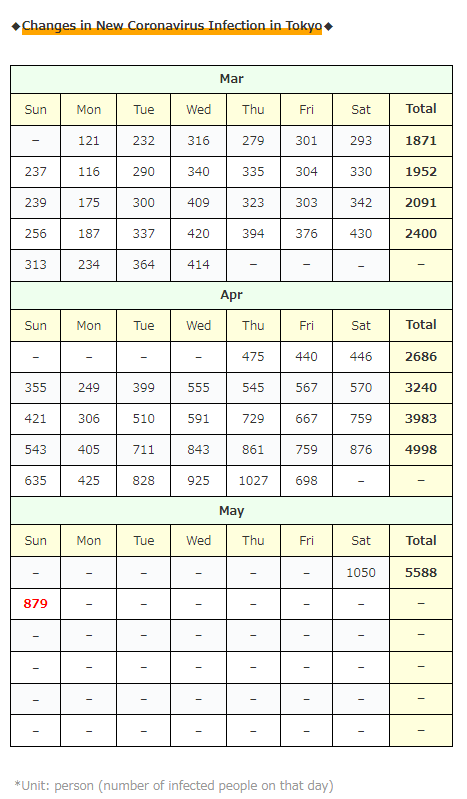 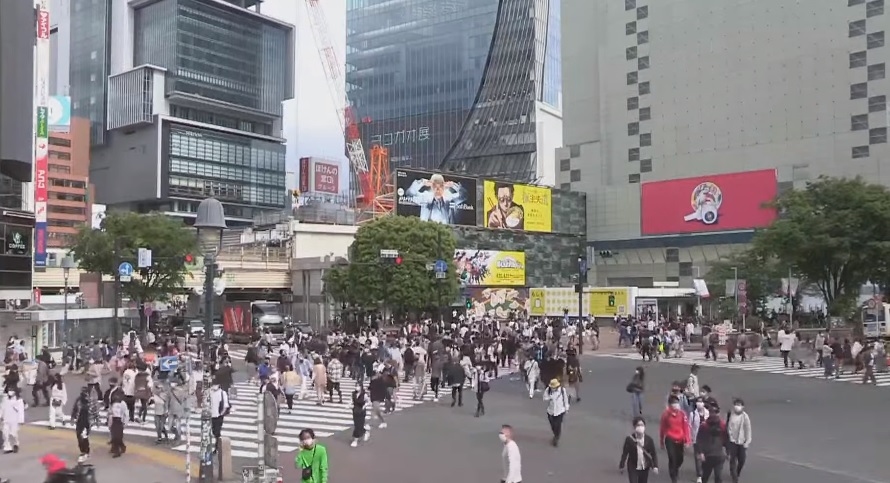 *More than Tokyo for 34 consecutive days 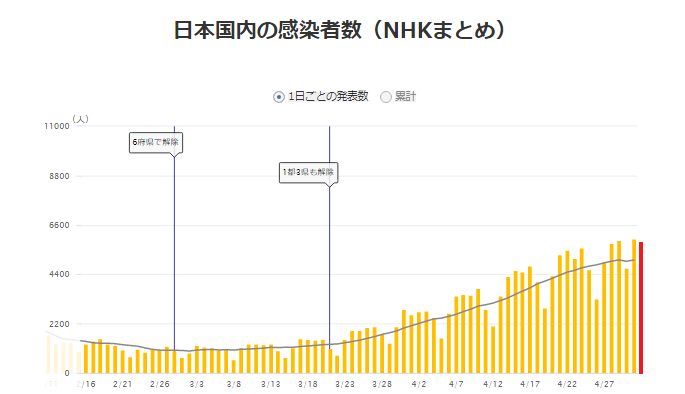 There wasn’t much news about COVID-19 because it was a holiday, but …

A survey by the University of Tokyo revealed this!

＜Awareness survey on infectious disease control＞
(*Surveyed by the University of Tokyo, etc. via the Internet)

Less than half (50%) of the respondents said they had a way to move and avoided contact with the elderly, so the research group said that “It is possible that the awareness that you may be infected is not sufficiently pervasive”, but that’s not the case …

People (family members, workplaces, etc.) who are in regular contact with the elderly are inevitably in contact with each other.
In addition, it seems that there is no point in thinking about securing a way to move when their physical condition deteriorates …

Anyway, we’re just trying my best not to get infected …!

And the most important thing is not the results of these surveys, but the behaviors and ways of thinking of people who do not participate in these surveys …!

And the topic changes, but … there was news like this!

It was a little talked about on SNS etc., but it seems that the United States will stop the entry of foreigners who have stayed in India within two weeks!

However, there is a back side to this article, and if you look at ohter article that reports in detail …

“Not applicable to American citizens, permanent residents, and other exemptions.”

In short, it’s the same as Japan, which has “immigration restrictions for the whole world” (which cannot be regulated)… (dry laugh)

Originally, the United States did not have much immigration restrictions, so it seems that it is only widely reported!

And finally, a review of yesterday’s infection situation in Japan …!

In Japan, the news is only about areas with severe infections, but …

it’s not widely reported, but yesterday the whole of Japan was crazy …!

It seems that it is okay to declare an emergency and strictly regulate not only in the four regions but in Japan as a whole …?

There was a bit of talk on the internet saying, “Infected people came out at the Olympic torch relay!”

However, when I read the article carefully, it seems that “6 people involved in the traffic control work of the torch relay” …

No … I personally think it’s better to cancel it too …

By the way, it seems that the major British newspaper Times also reports that…

“the Tokyo Olympics should be canceled” …!

But … I don’t care about the Olympics now, but why not manage the current infection situation …?

Let’s all manage to survive this 4th wave!