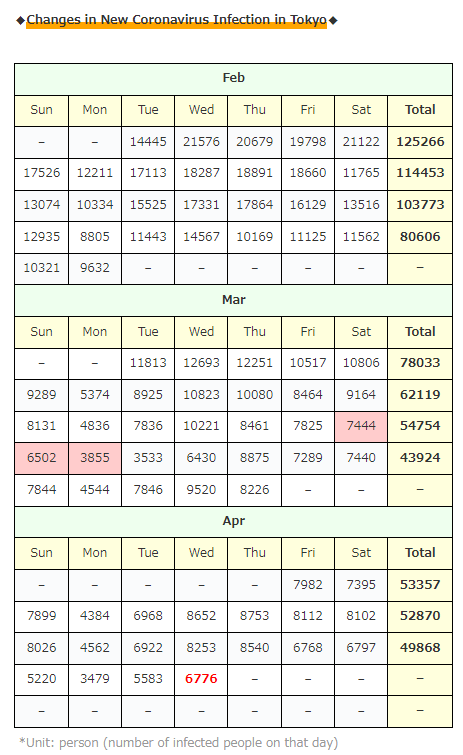 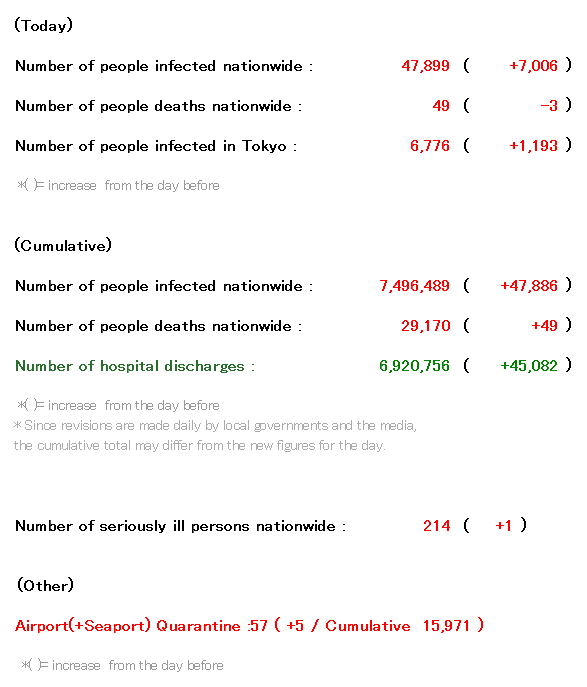 The number of infected people in Tokyo is …
I showed it on Twitter as this image, but … ↓ 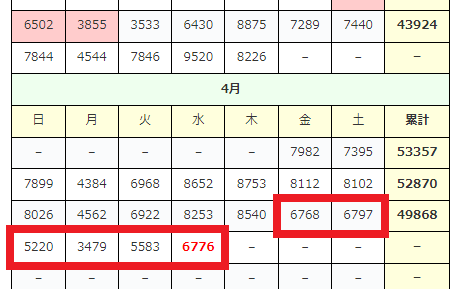 I hope it will continue to decrease! 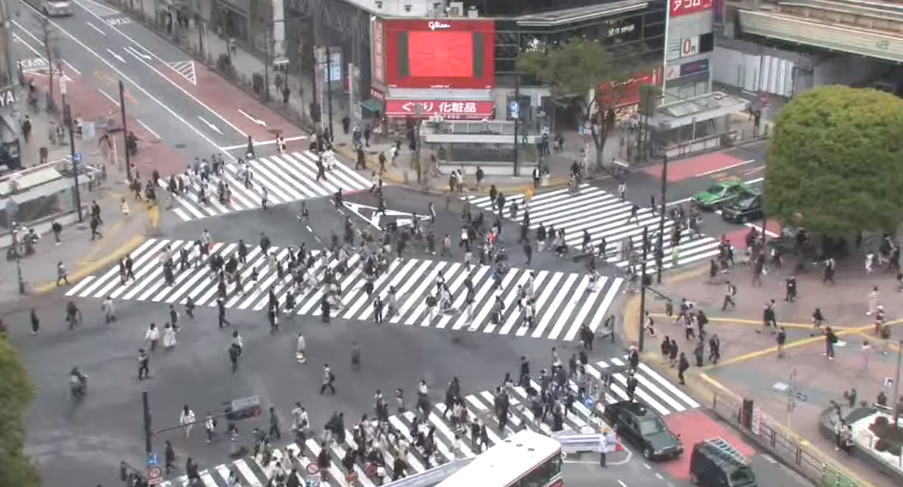 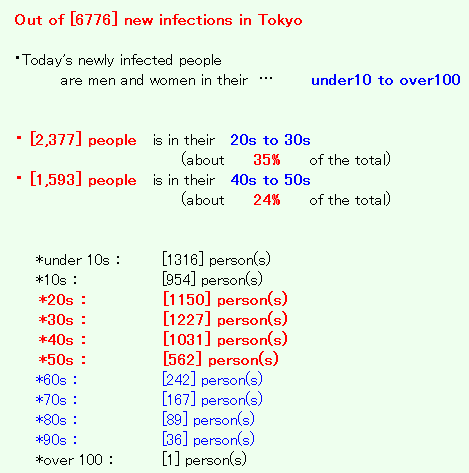 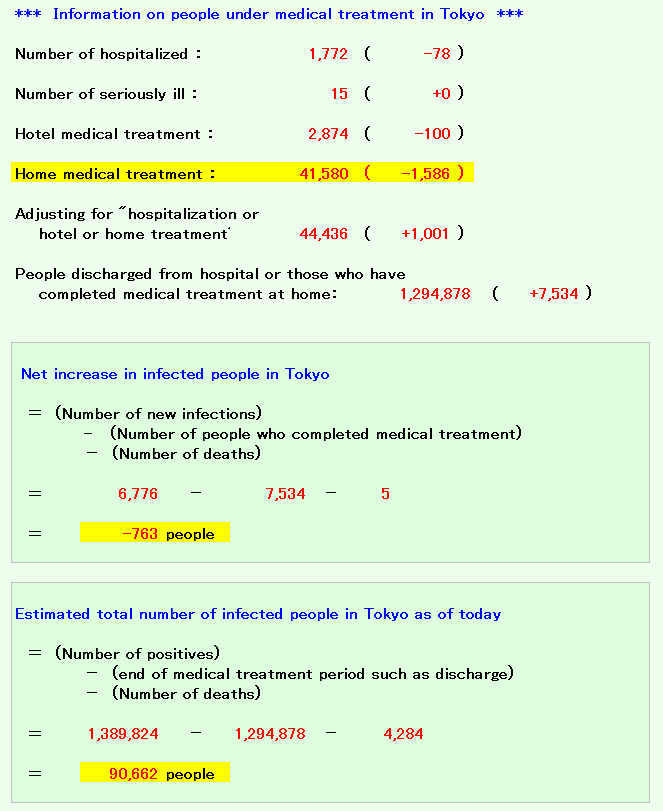 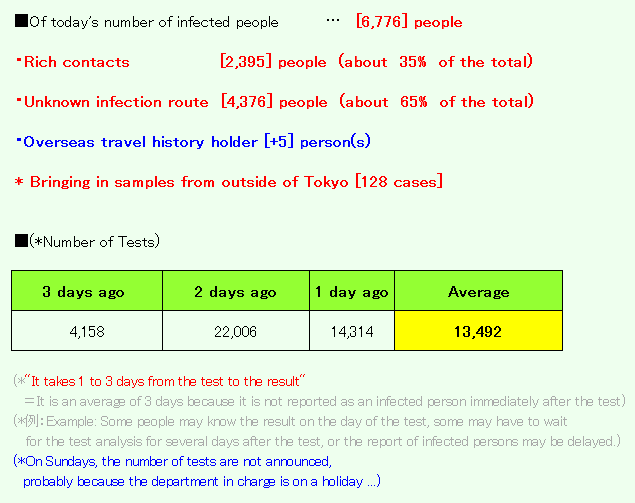 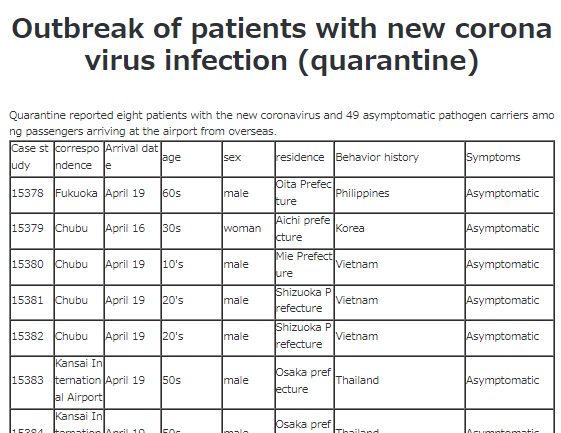 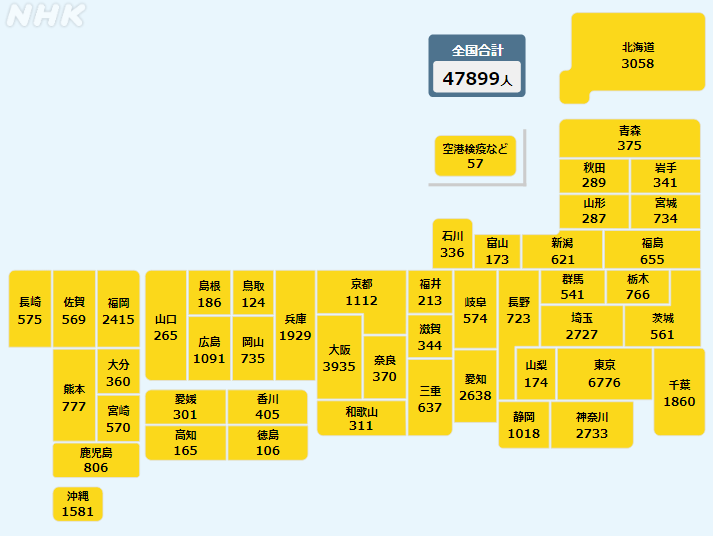 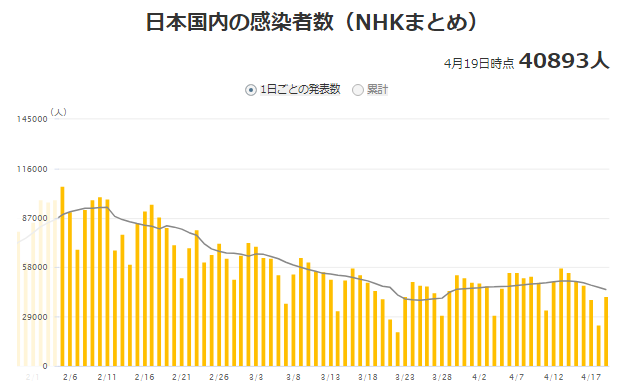 Today, I would like to summarize what I noticed recently …! 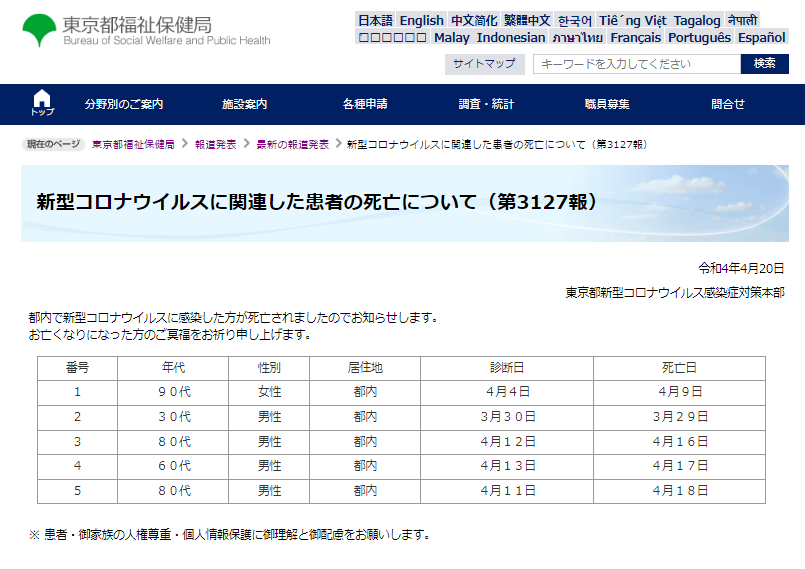 As you all know, young people are hardly dead in this “6th wave”, but according to the information released today in Tokyo, it seems that young people in their 30s have died …

I can’t say anything because I don’t have the details, but we still have to remember these facts.

It seems that there are so many people who have not completed vaccination among the number of newly infected people in Tokyo every day…
By the way, the number of infected children under the age of 10 who seems to be the majority of the unvaccinated people is like this … ↓

↑Maybe most of the unvaccinated infected people are children …

And it seems that more than half of the people who have completed the second vaccination …
Well, most of the Japanese have finished vaccination, so it’s natural to say that …、but… 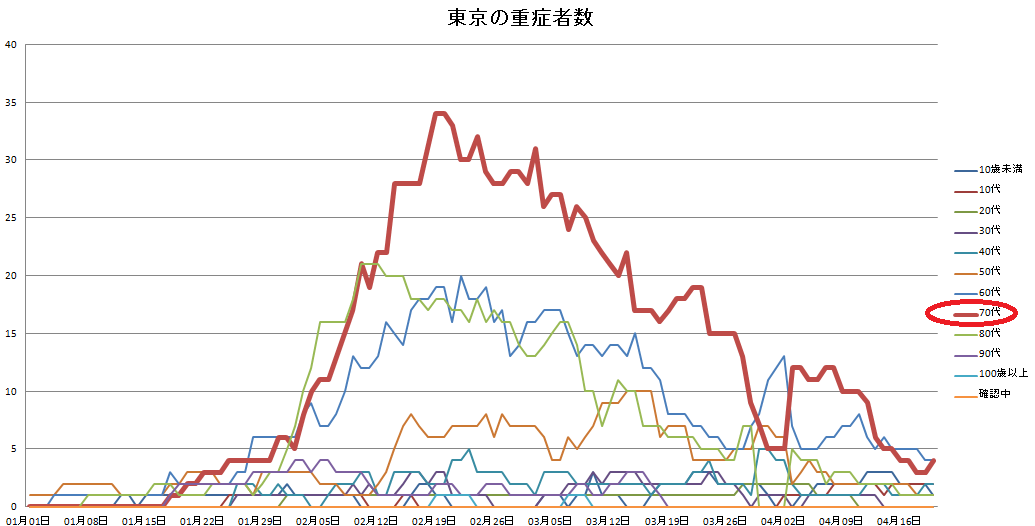 There weren’t many articles related to COVID－19 today, so I’ve summarized what I noticed every day!

I hope the infection will calm down as it is!
The number of infected people in Japan is still more than 40,000, so there is a suspicion that it is still uneasy, but … (disappointment)

By the way, according to the government, the number of people infected after the third vaccination seems to be about this …! 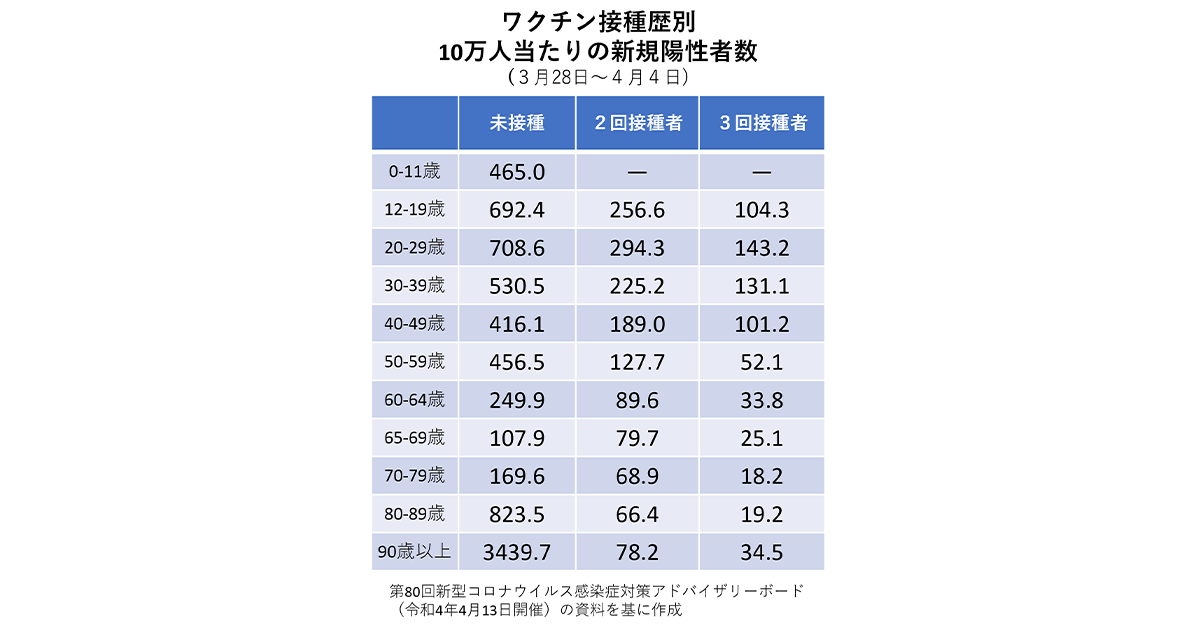 It seems that the risk of infection is halved by the third vaccination!

…… This is the result of “even after the third vaccination, you lived with the same measures against infectious diseases as before the vaccination”, right?

Even though it is less likely to become severe, considering that “definition of aggravation = hospitalization requires oxygen inhalation”, it’s the idea of ​​experts and the government that “it’s natural that a fever of about 40 degrees will come out when infected, and I don’t care about that” …