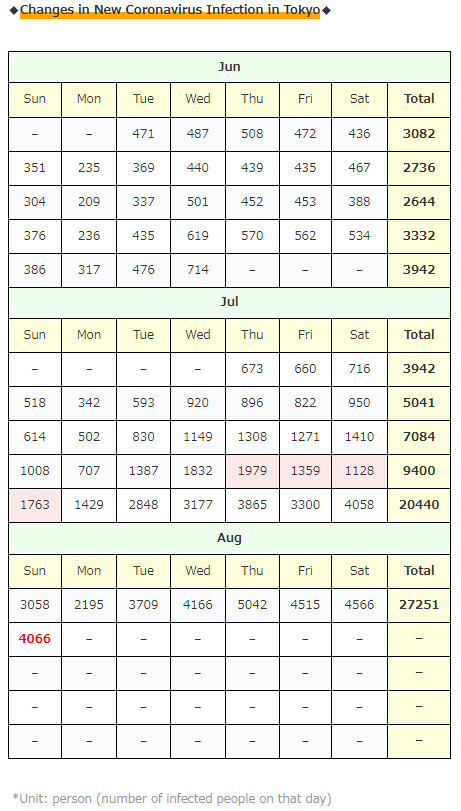 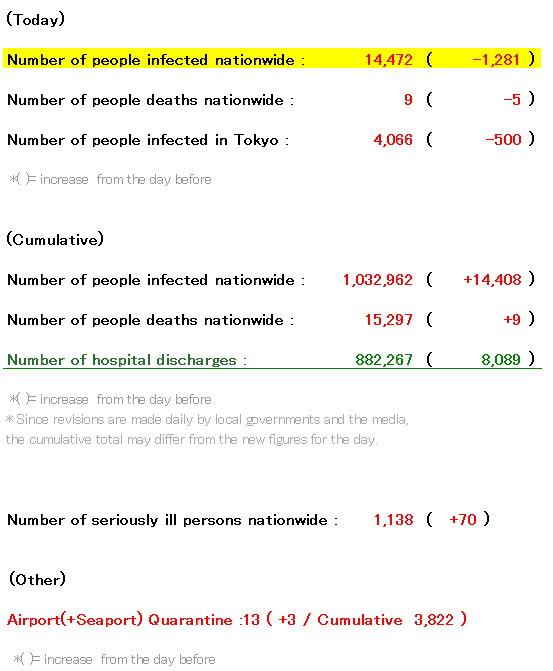 I thought that the number of infected people in Tokyo would finally settle down on Sunday for the time being …, but
It dosen’t seems to fall below 4000 people …

It looks like the infection will continue to spread this week … 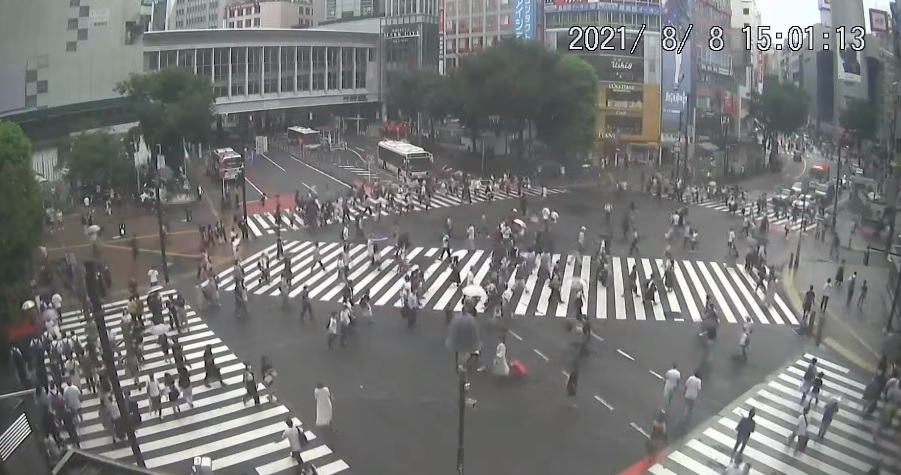 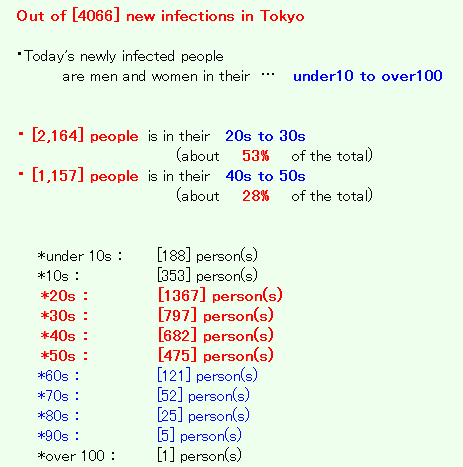 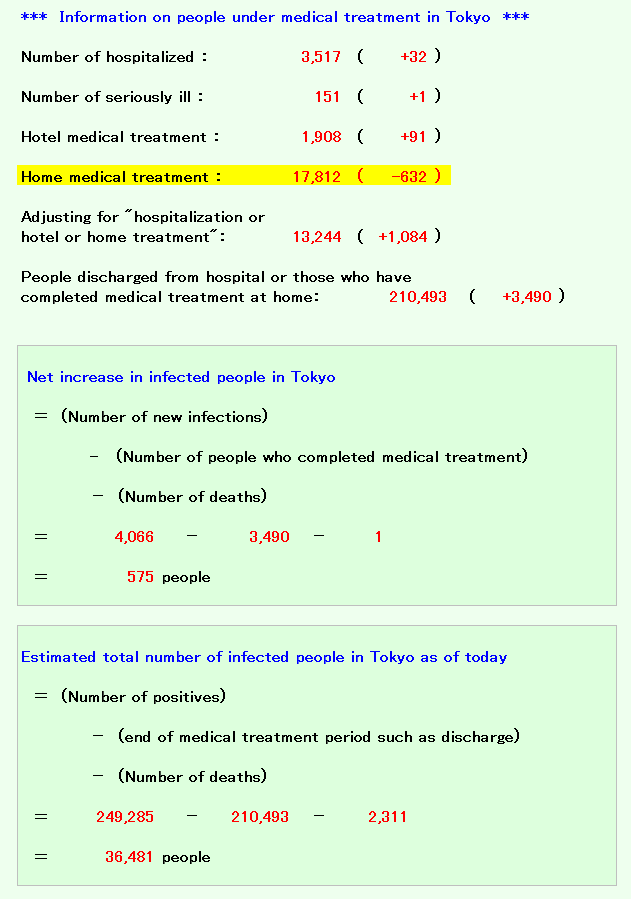 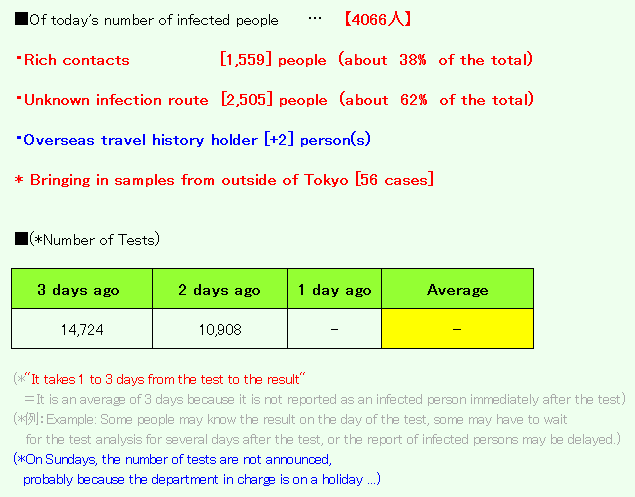 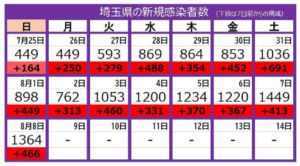 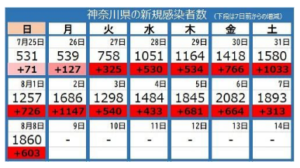 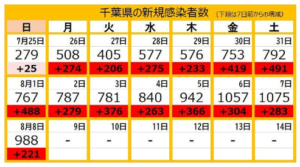 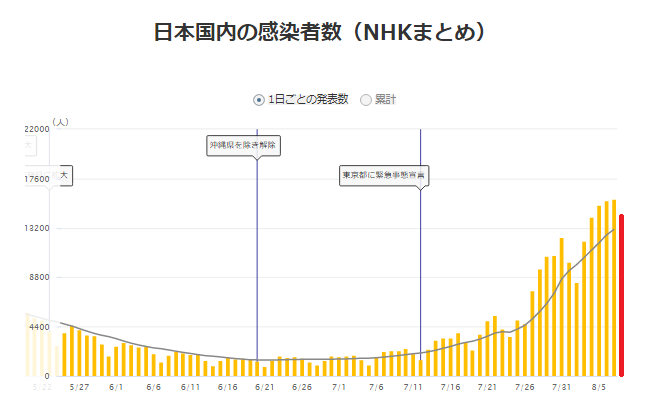 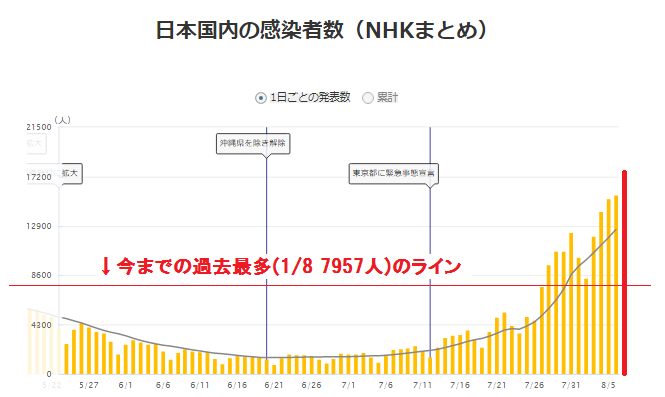 ↑Well … Since July 28th, the number of infected people has never fallen below that “highest ever” …

By the way, as of today, “yesterday’s 15,753 people” is supposed to be the largest number ever (provisional), but it looks like this when expressed (roughly) on a Japanese map …! ↓ 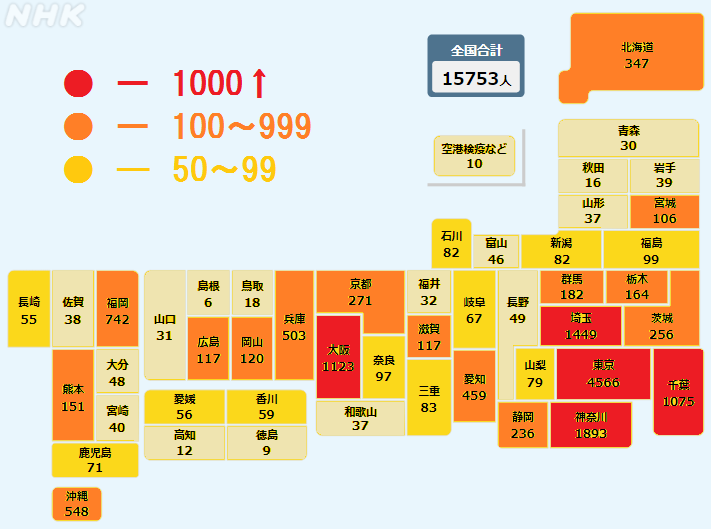 Looking only at red and orange, it seems that there are some tracks …
Kanto
Kansai
Sightseeing spots (Hokkaido / Okinawa)
Along the Shinkansen
… Well, but it may be natural because the Shinkansen is laid in a place with a large population …!

There is also an Obon holiday (August 13th to 16th) this week, so what will happen …!

Well, in such a domestic situation, the government is in a state of “betting all the money on the vaccine” without hiding it anymore.
They’re like girls in their first love, who can’t think of anything else …!

How much they aren’t hiding …

It seems that Prime Minister Suga conducted a hearing yesterday about the status of economic activities in countries where vaccination is progressing …!

What we should do now is
“to stop the further spread of infection”,
but the direction the government is looking at is
“I don’t care about the current infection situation, so what should I do with the world after vaccination~~~~~!”
↑↑↑

Isn’t it their first love, right? (lol)
The inside of their head is in a flower field …!

Although it is such a vaccine, there were many reports this weekend, so I think many of you already know it, but I will summarize it!

It is a vaccine made by Moderna, which is mainly used in “workplace vaccination” and “large-scale government vaccination center”, but there was various additional information at the time of the announcement of the financial results of Moderna!

①The efficacy remains high at 93% 2 weeks to 6 months after vaccination.
②Since it is a mutant strain, its effectiveness is expected to decrease after that.
③It seems that a third vaccination will be required after this fall (when the first vaccinated person will reach half a year later).
④Currently, Moderna is developing and researching multiple types such as the conventional type and the mutant strain-specific type as the third inoculation vaccine.

By the way, in response to that, the Japanese government is…

it seems that they have begun to consider additional vaccination next year!

Currently, the number of people who have completed the first vaccination in Japan is…

And it also seems that about 33% of the total population has completed the second vaccination!

It seems that there are only about 13 million people other than the elderly who have completed the vaccination for the second time, but I hope that vaccination will proceed as soon as possible!

Regarding the spread of infection, a research group at Kyoto University has announced a terrifying calculation result …

The pace of increase in Tokyo these days is “1.7 times”, but if they calculate it … ↓ 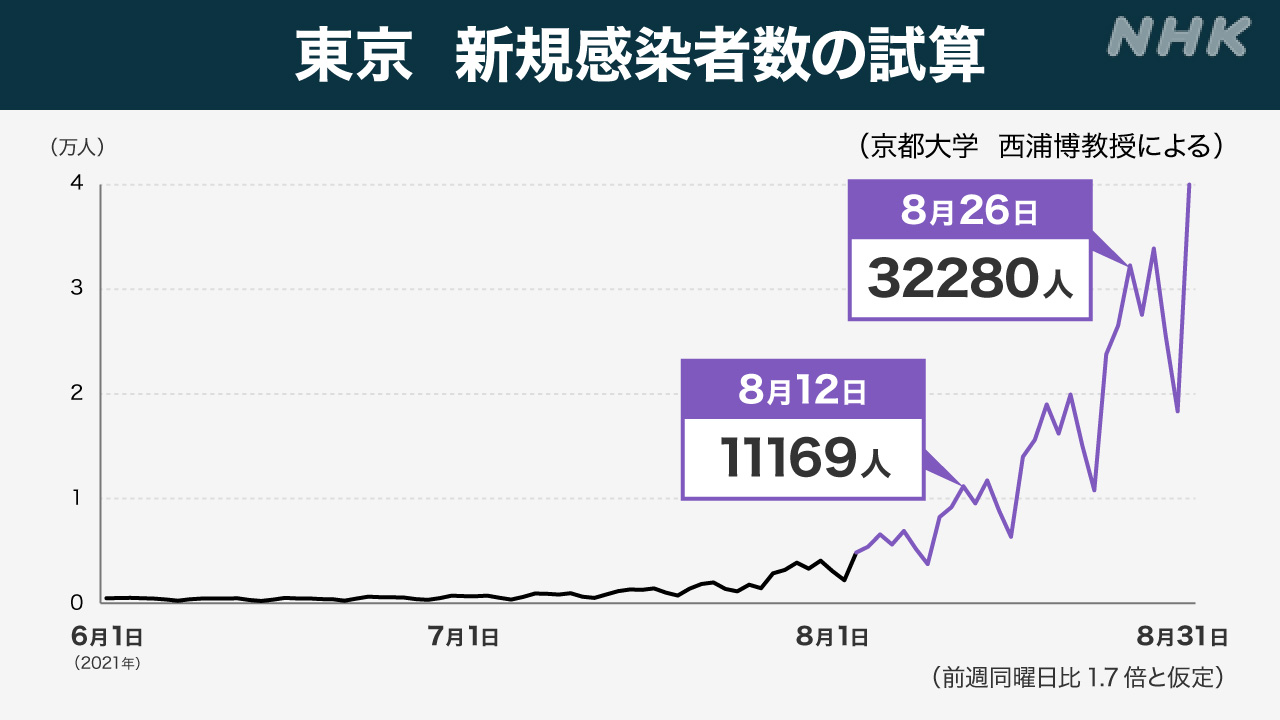 ↑ The number of newly infected people per day exceeded 10,000 in the latter half of next week, and exceeded 30,000 at the end of this month …

I want the prediction to miss, but it’s likely to be true and too scary…

By the way, already in Kanagawa next to Tokyo said, 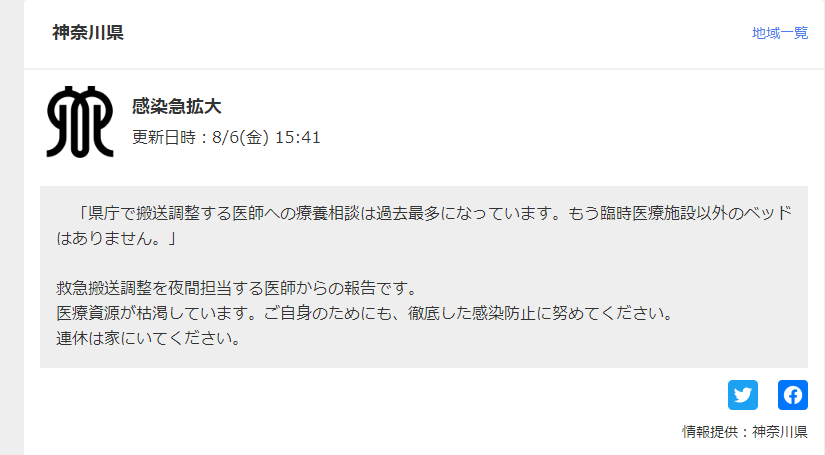 (*”The number of medical consultations with doctors who coordinate transportation at the prefectural office is the highest ever. There are no beds other than temporary medical facilities.”)

After all, we must manage the rapid increase in infected people immediately, so it is not the case that we are expanding our heart and nose to the “post-vaccination world” now …