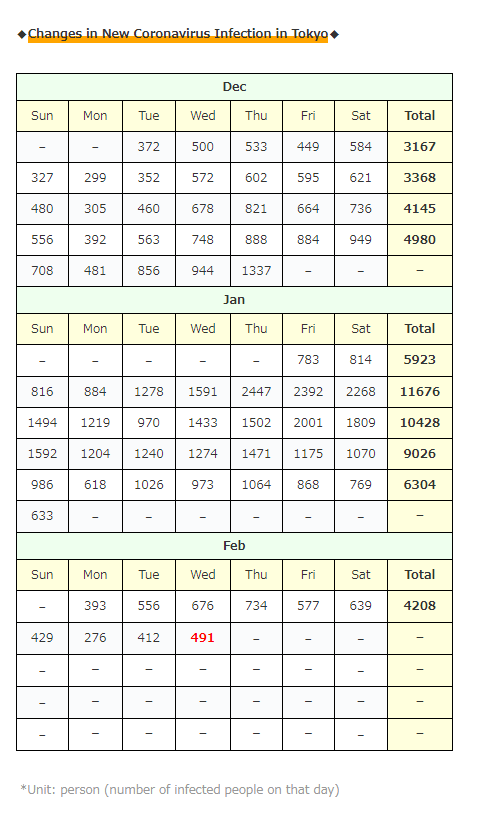 The number of new infections in Tokyo continues to decline numerically!

… But it feels like the bottom is about to stop, and the way it goes down has settled down… 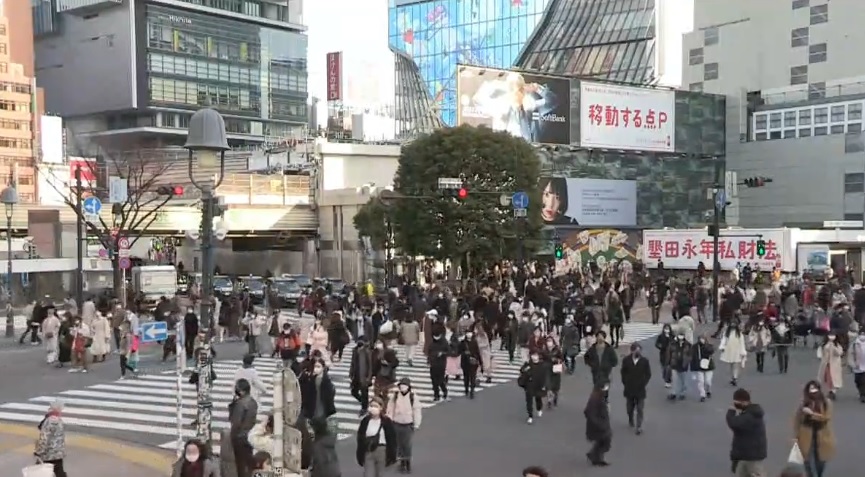 ・Infection in the facility [95] people

*Among the infected people counted today, there are [7] cluster relationships, including the above.. (Other than the above, add 3 or less each)

* Details are unknown, but it is said that a new cluster has occurred below …
・Daini Katsuta Nursery School in Yachiyo City
・Shoen Children’s Garden in Shisui Town
・Shinmatsudo Central General Hospital in Matsudo City 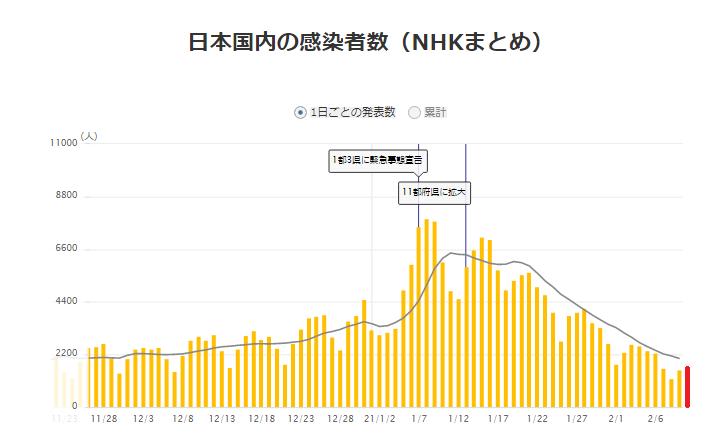 The vaccination schedule is approaching next week, and there was some vaccine information, so I will summarize it, organize it, and introduce it easily! Lol

Vaccine exports from the EU (= European Union) are under a “permit system”, but it seems that there was a permit for “the first flight of Pfizer vaccine” to Japan!

It will arrive soon …! (excitement)

And about the Pfizer vaccine …

The vaccine was planned to be inoculated 6 times in one container (vial), but in reality it seems that it can only be inoculated 5 times …! 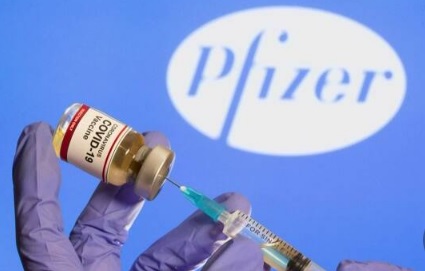 In this case, it seems that the number of people who can be vaccinated will decrease by about 20%!

And also, it seems that Pfizer has contacted Japan that they are considering 6 vaccinations.

However, in Europe and the United States, it seems that a special syringe that can inoculate 6 times is used, so I can only think “Japan should use it …?” … (dry laugh)

Anyway, it is said that “the Japanese government and Pfizer need to be coordinated”!

Do you say such a thing at such a last minute…? (dry laugh)

And that’s all for vaccine information, and next is the article with the title that made me laugh the most today! Lol

A person who hides his / her stay in a country where mutants are widespread and makes a false declaration will be sentenced to 10 years in prison!

I wish Japan could do this too (whispering)

In the UK, it seems that the entry will be changed to the following …!

The British government seems to think that “current border measures are still inadequate.”

(Submission of negative certificate within 72 before arrival)

Hey Mr.England, can you tell the Japanese government? ←

And last but not least, NHK made wonderful data today!

The infection status as of February 8th! 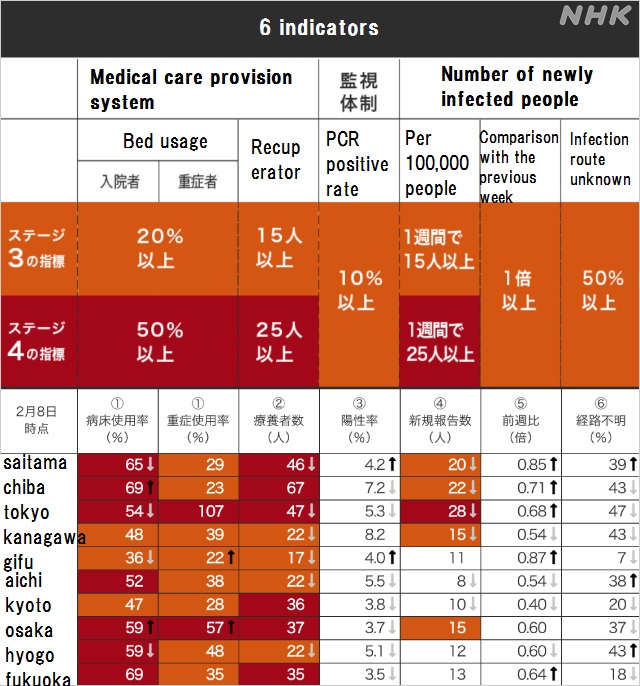 The medical care provision system continues to be completely tight, but the number of newly infected people seems to be improving …!

However, I had the illusion that the infection situation (the number of new infections on a daily basis) has decreased considerably, but it is still stage 3 in the Kanto 4 region and Osaka …

Everyone, let’s be careful about infection prevention!

The WHO (World Health Organization) research team, who had been visiting China to find the source of the new coronavirus (COVID-19) until just the other day, held a press conference after returning from China!

The result was … In a sense, it was as expected,
“It is unlikely that the new coronavirus (COVID-19) came from the laboratory” …!

And it seems that the Chinese government still insists that
“the virus was brought in from overseas through frozen foods.”

The reason why they came to such a decision was not described in detail, but it is said thatit is “the result of investigating the virus management status in the laboratory” …

Will more information come out after a while?

I hope that information that can be objectively convinced will come out soon!

Well, aside from that, is vaccination starting around this time next week?!!