20(-10 from the day before) new infections confirmed in Tokyo. 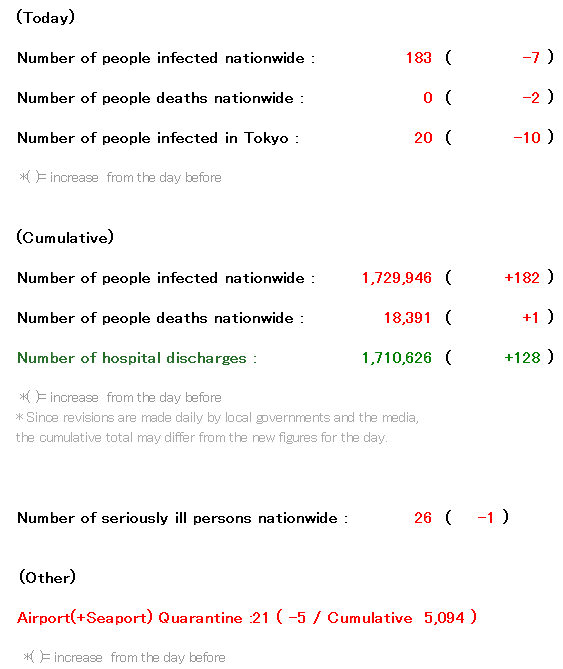 The number of infected people in Tokyo is …
It’s finally a little less than last week …! 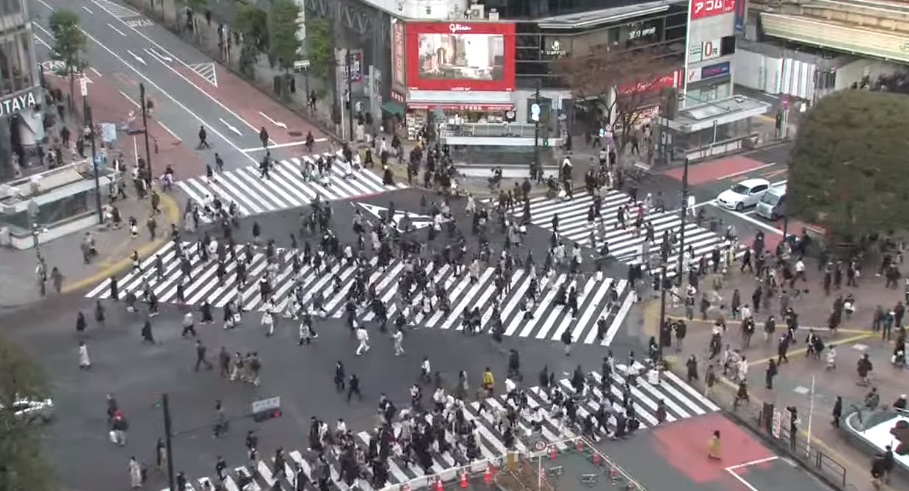 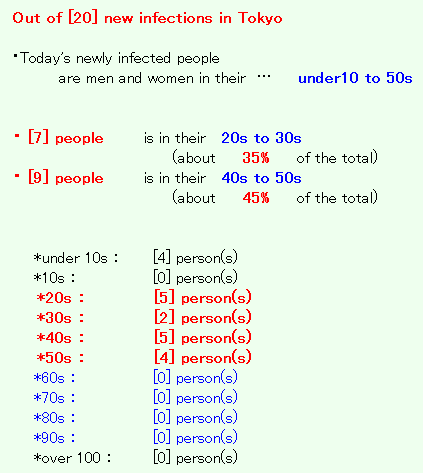 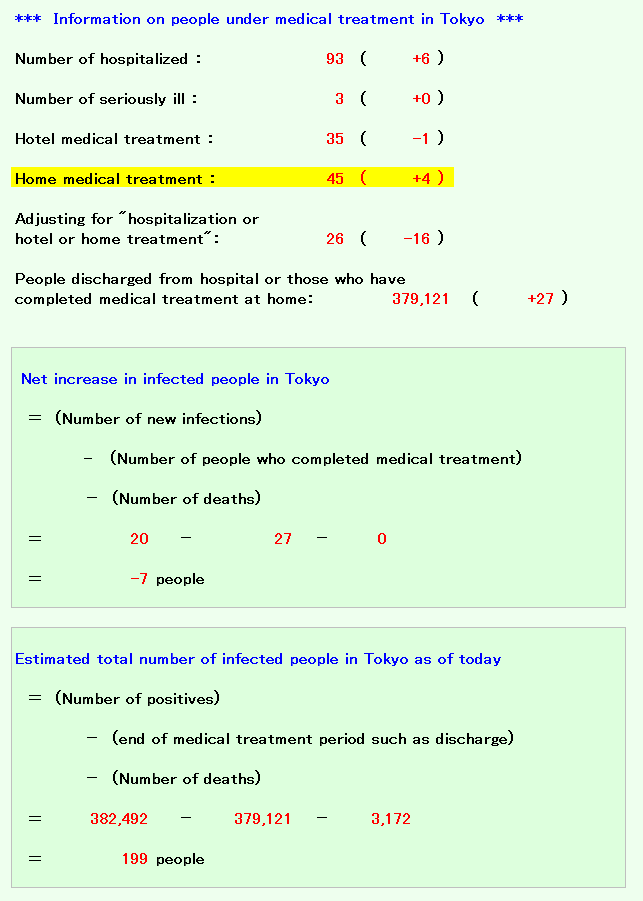 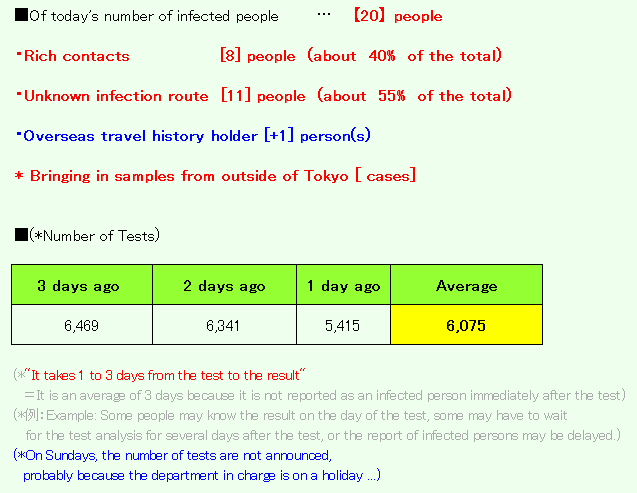 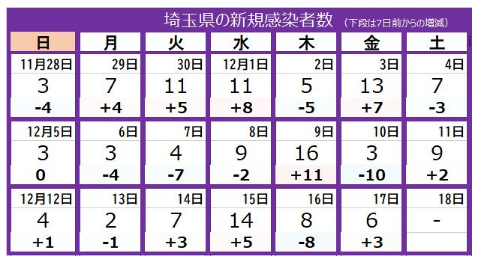 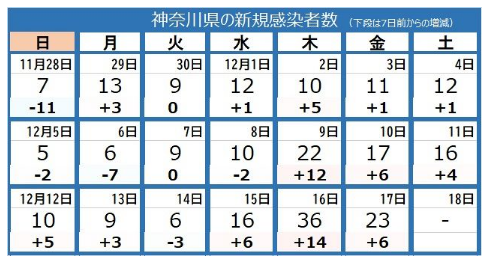 (Individual infection information)
・ A cluster of 27 people is occurring at a Heisei Yokohama Hospital in Yokohama City. 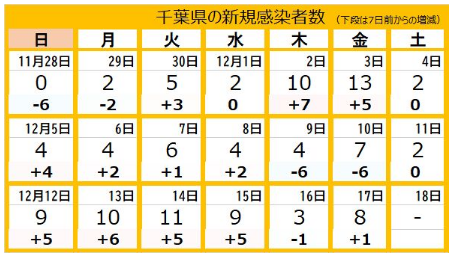 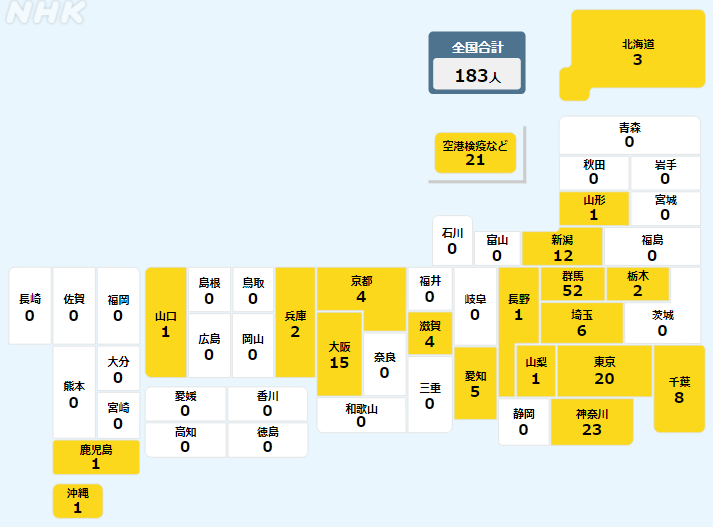 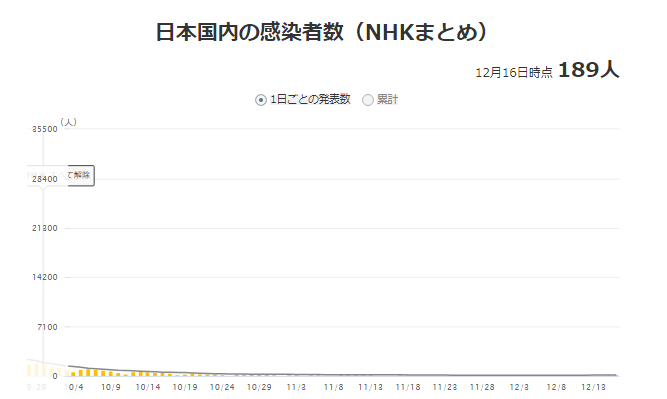 The world’s economy seems to think that “the threat of COVID-19 is gone!”,

And following the United States, the central banks of Europe and the United Kingdom are gradually changing their economic measures for COVID-19 to normal mode.

The number of newly infected people on December 16th is 88,000 (?!), And it seems that it is updating the record high for two consecutive days … 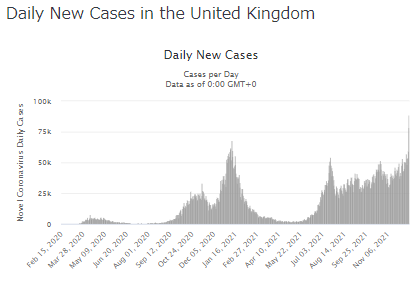 By the way, looking at such Britain, France, which is the window of the land route between Britain and the European continent, says like this … 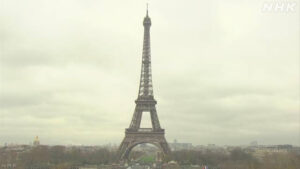 France
“Britain is in a terrible situation because of Omicron stocks, so we will severely restrict entry from there.”

→ It seems that not only sightseeing but also entry for business is not allowed.

Well, that’s the situation overseas, but in Japan …

↑and Kanagawa Prefecture is planning to start the third vaccination by the end of the year,

↑and it seems that Tokyo will start the third vaccination from the next Sunday (December 19th)!

However, these are only “priority targets” … but once it’s done, it’s our turn to the general public, so I hope it goes fast! 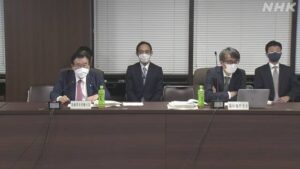 COVID-19 Expert Meeting of Ministry of Health, Labor and Welfare
“The government has to do more PCR tests on people who were in the same space as the infected, right?”

The government, which has reduced the scope of contact certification, is now saying this …

By the way … I have some good news today!

It seems that an application for approval of the vaccine from Nova Bucks of the United States has been submitted in Japan!

This vaccine seems to be a new kind of vaccine called “recombinant protein vaccine”, but it is wonderful that the choices and the total number of vaccines in Japan will increase anyway!

it seems that a woman in her twenties who was confirmed to be infected with the Omicron strain did not enter the isolation facility at the airport and returned to her home …
(* Returned to Japan on the 8th and 9th, fever on the 9th) 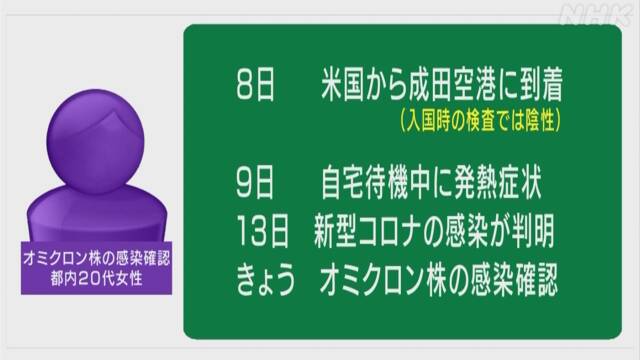 And I don’t know if it was picked up, but the man in his twenties who was with it that day and the next day was a close contact …

Furthermore, it seems that the man’s actions have greatly expanded the range of close contacts.
(* For work and watching soccer games, this guy has produced nearly 100 close contacts) 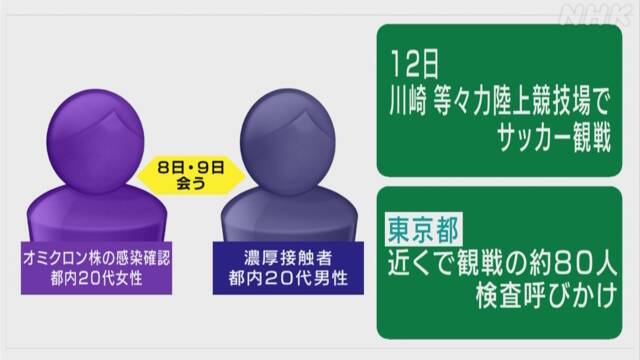 After that, it seems that this “male” was also confirmed to be infected with the Omicron strain … 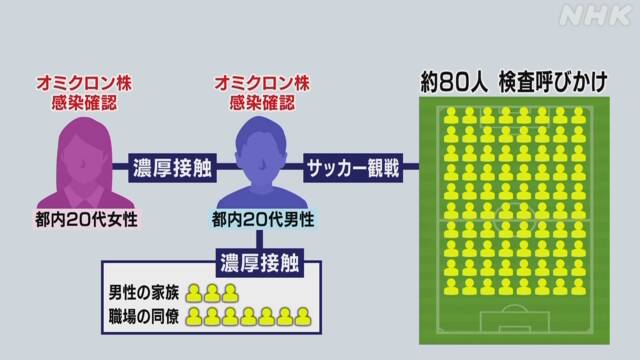 Moreover, the government seems to say that
“there is no community-acquired infection so far” and
“all are prevented at the water’s edge” …

Really … you want to say this, right?
“What is quarantine?”
“What is the Japanese virtue of not bothering people?”

These selfish people may cause another “wave” of infection …

By the way, the Tokyo Metropolitan Government was also very angry at this, so

it seems that the Tokyo Metropolitan Government requested the Japanese government to wait for quarantine for all immigrants.

Really … who or which group refuses to stop the return flight???