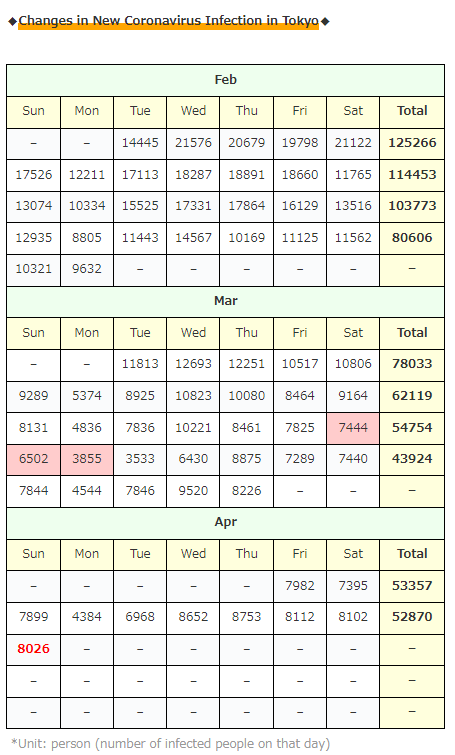 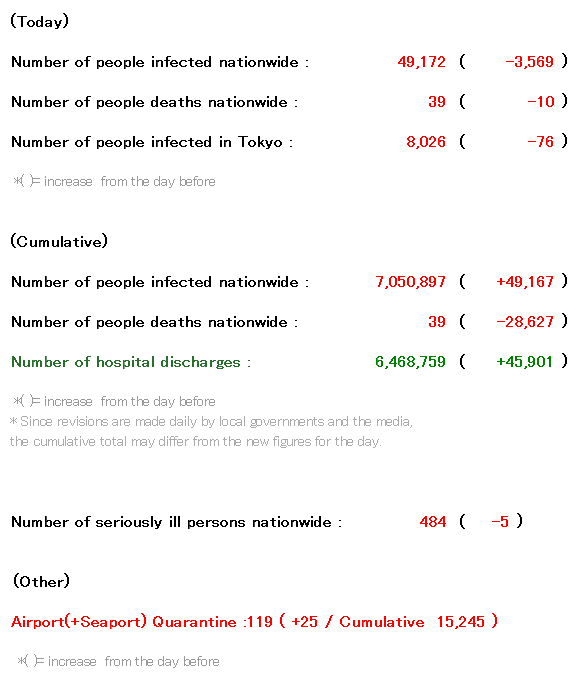 The number of infected people in Tokyo is …
although it is insignificant, it has been increasing for three consecutive weeks only on Sundays …

The end of fiscal year and the spring break season are over, and I hope the infection situation will settle down soon, but when I see the number of people in the city suddenly increasing in April, during “the welcome banquet season for newcomer”s” to “Golden Week Holidays”, it looks like there will be another increase in a month … 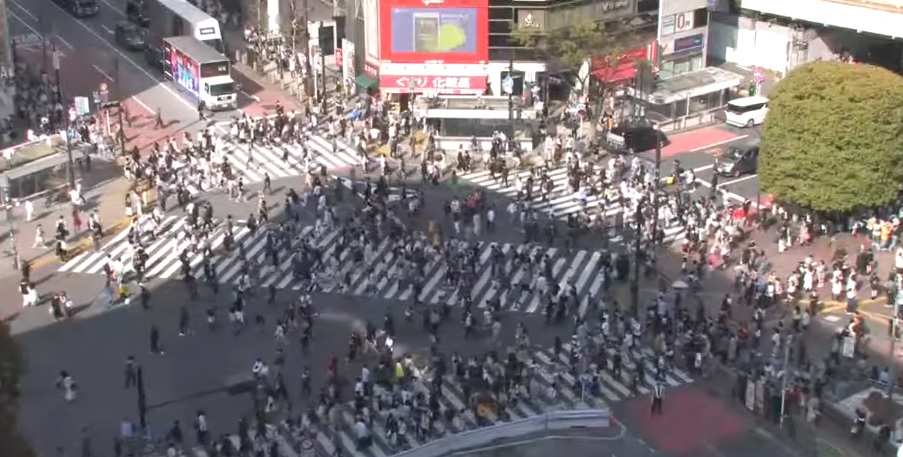 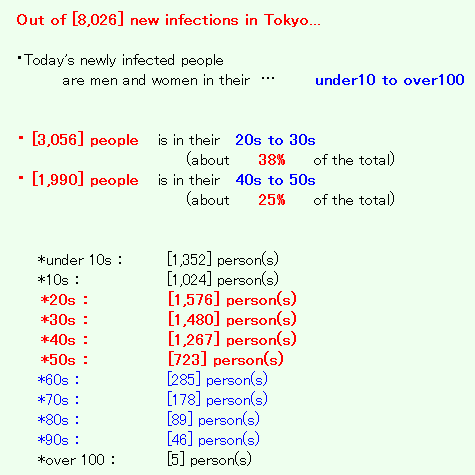 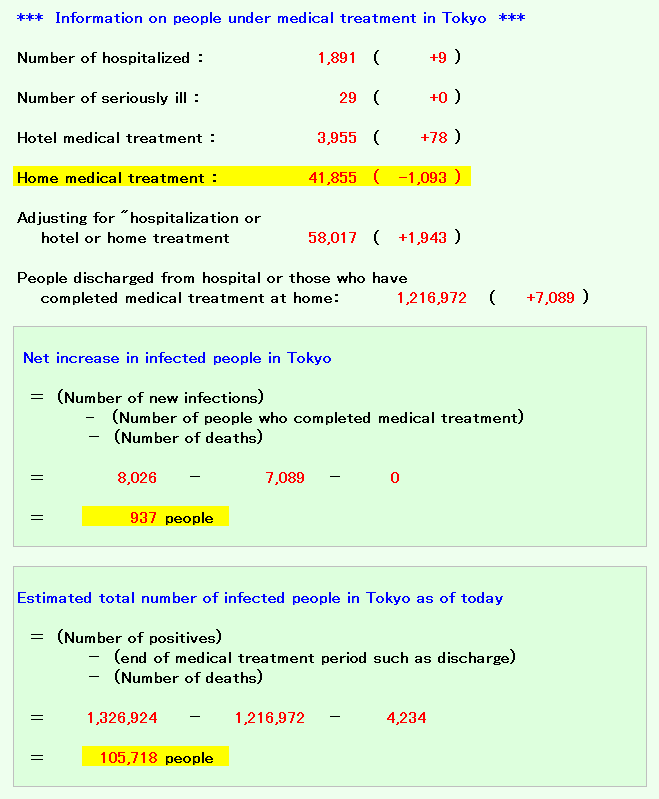 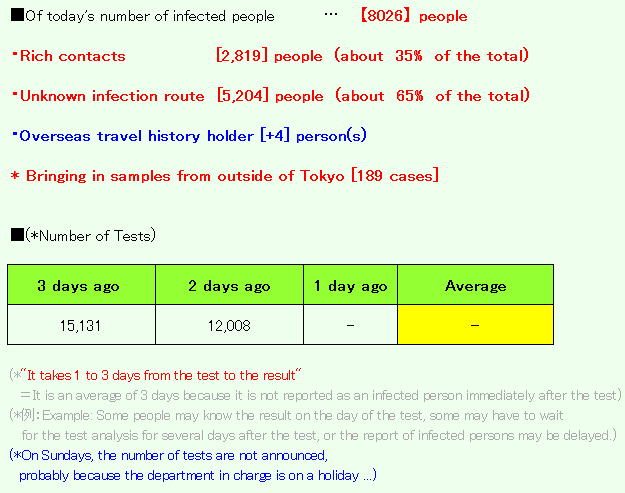 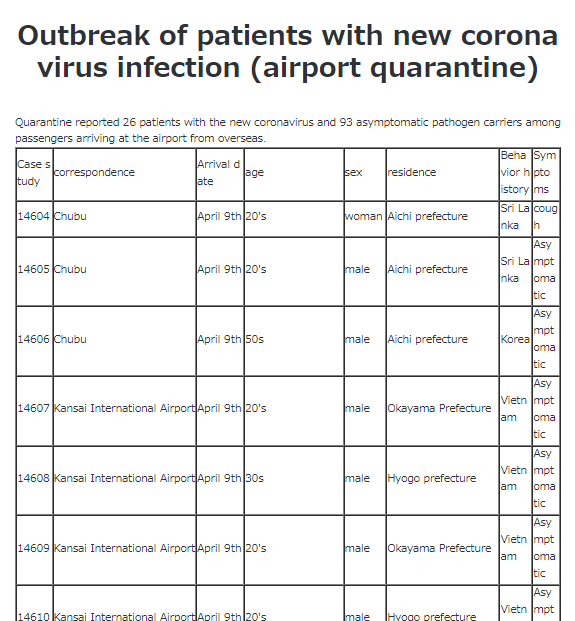 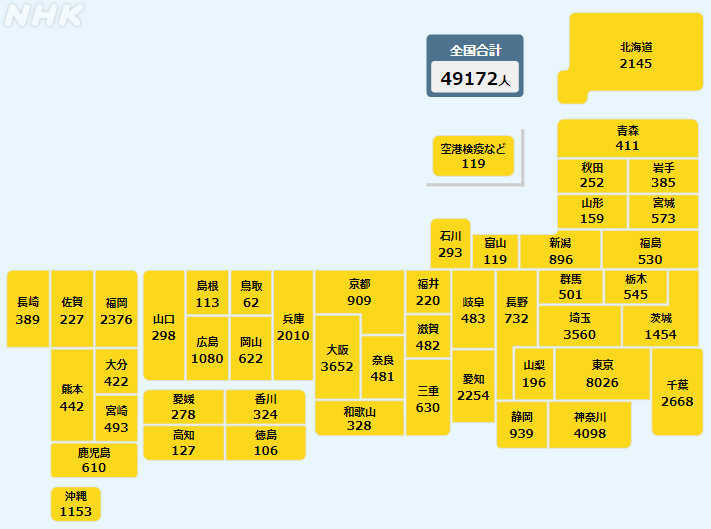 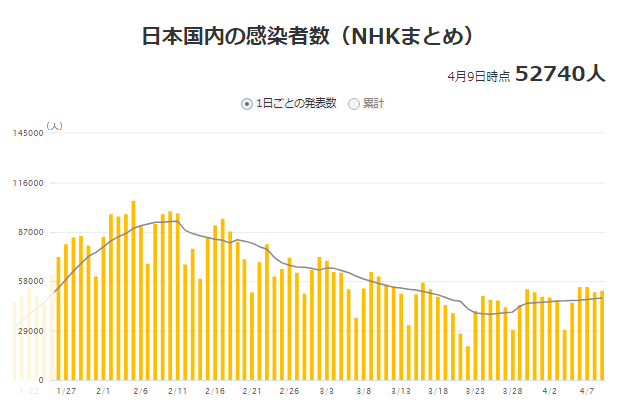 Today I would like to review the infection situation in Japan!

First of all, from the infection situation in Japan as a whole … ↓ 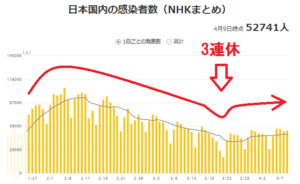 ↑Since the number of holidays decreased during the three consecutive holidays in the latter half of March, we expected “Oh, is this going to end?”, but now it looks like it’s increasing a little rather than flat …

Next, Tokyo, the center of infection in Japan, is … ↓ 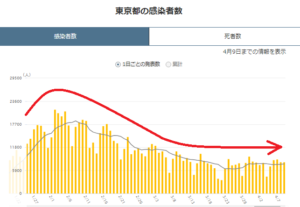 ↑It is easy to understand by looking at the graph like this that it was very early to stop lowering than in other areas.
And it’s too scary that it didn’t decrease at all from the latter half of January to February when it should go down in the first place …

And next is Tottori, which has the lowest cumulative number of infected people in Japan … ↓ 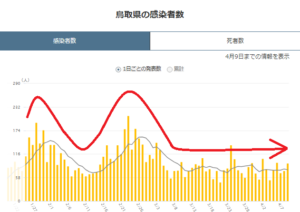 ↑Tottori has a very different transition from other areas, and there are two strange mountains …
And now it’s been completely flat without decreasing …

And at the end, “Shimane”, which overtook Tottori until a while ago and had the fewest cumulative number of infected people … ↓ 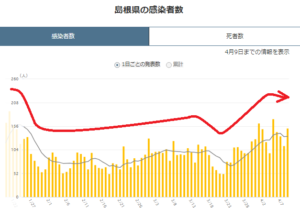 ↑It is so easy to understand from the graph, but it seems that Shimane is on a complete increasing trend …
Because of that, it seems that Tottori overtook them again…

In this way, no matter what area you look at, the situation is that “it is not going to decrease at all, but rather it is going from flat to increasing”, but I hope it will continue to decrease. 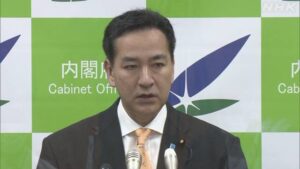 …so we have to wait for the numbers to decrease naturally …!

Recently living in Tokyo, I really feel that the number of foreigners is increasing in the city.

By the way, it seems that the variant “BA.2” of Omicron variant, which has been replaced in an instant, will be 93% of the total in the first week of May,

…so the government seems to think
“it has already replaced it with BA.2, so it ’s okay, isn’t it? “

The reason why Japan, which had been calm until December, has become so terrible is that it could not prevent Omicron variants from entering the country in December, but the Japanese government hasn’t noticed it even after a million years …

Now, for example, if the infection is fortunately settled, but if the government ends up without knowing the solution, it will be similarly distressed when similar infections rush into the future.
It would be better if they could at least make this an “experience”, but….

hmm … it seems that even only it it’s too difficult for them…!