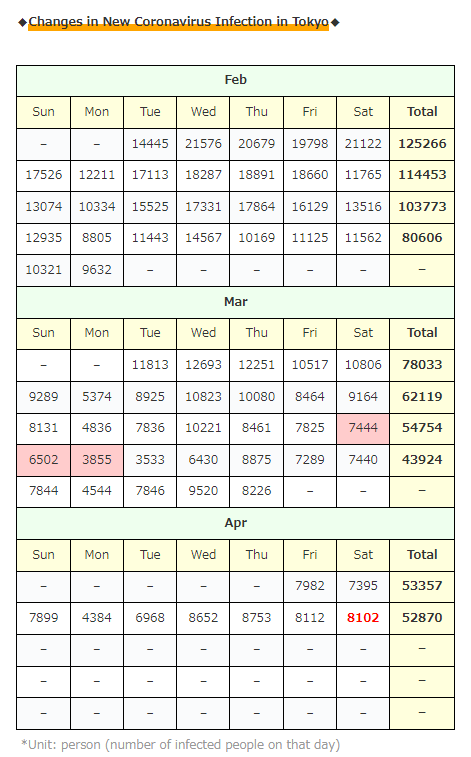 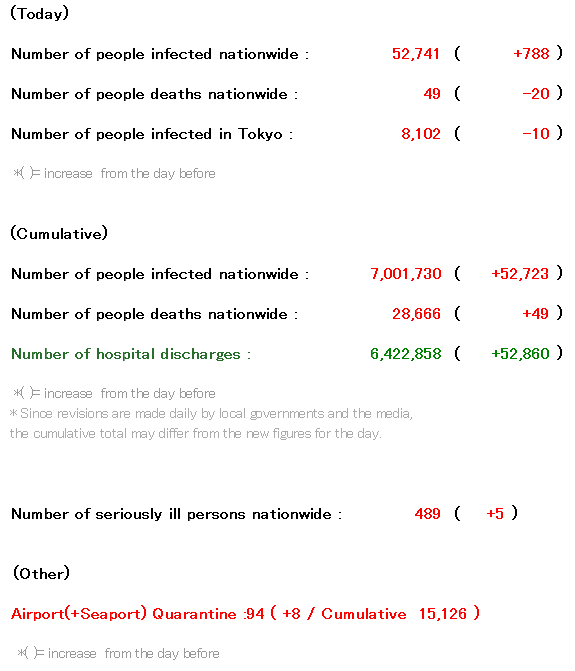 Today is April 9th ​​…
It’s been almost 10 days since April 01, but the influence of the “spring break period” at the end of March should be over … 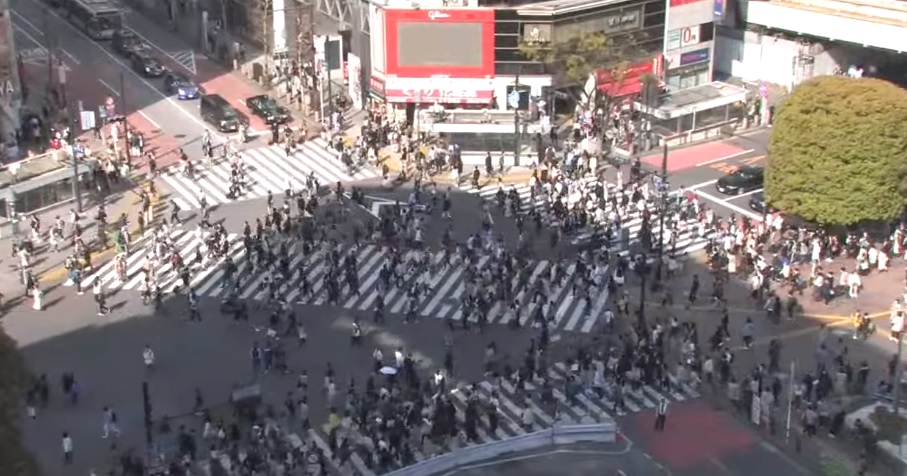 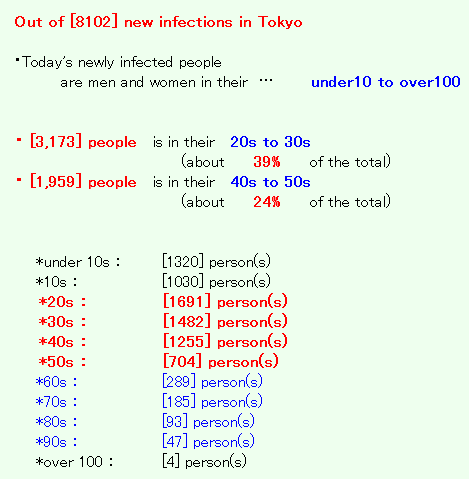 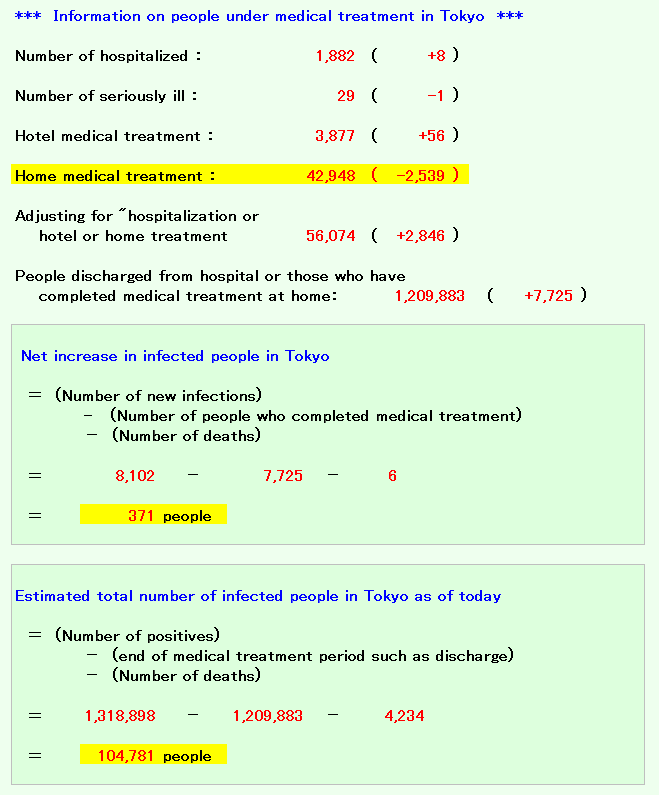 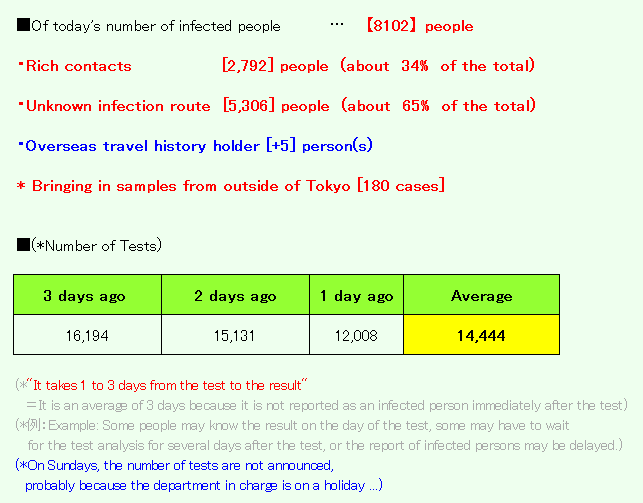 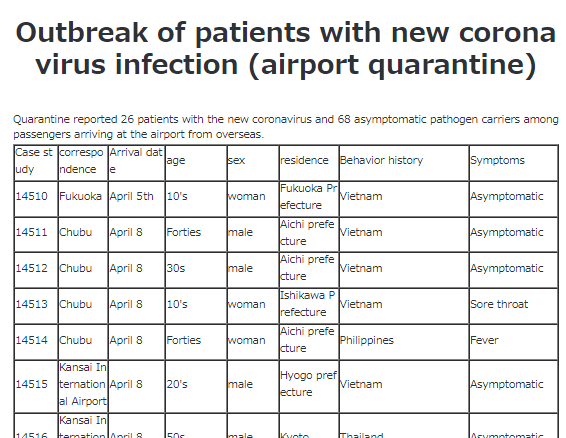 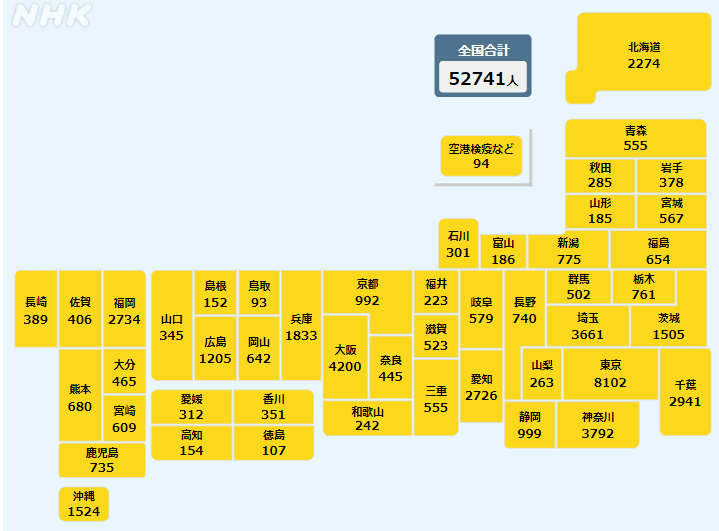 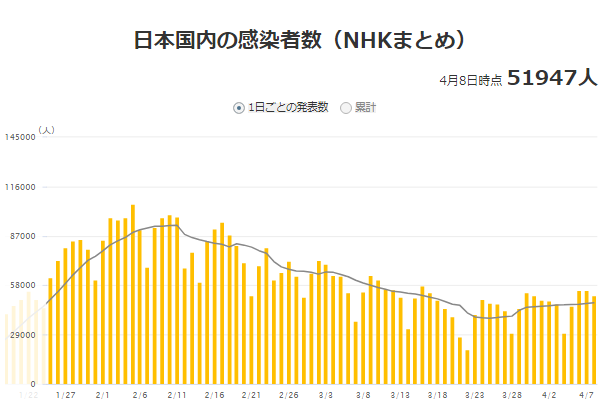 The infection situation in Japan has a very disturbing atmosphere, but the situation continues to be very bad in Shanghai, China …

Apparently, Shanghai has continued to set a new record high for seven consecutive days, and the day before yesterday, April 7, was the first time that the number of infected people exceeded 20,000 … 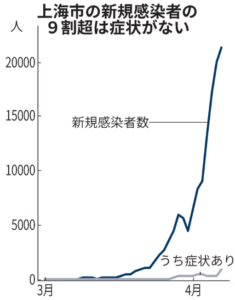 Speaking of China, it is one of the few decent countries (in terms of infectious disease control) aiming for “Zero Corona” …
I want them to do their best, but the situation is not so good …

By the way, in the comment section of this related article on Yahoo! in Japan…

↑
“Asymptomatic is not among infected people!”
“Zero Corona is impossible! Lol”
“If you were aiming for Zero Corona, the economy would die and you would starve to death!”
There were some voices like these, but
I wonder if these people like above are taking off their masks in the city, on the train, or at work …

No, of course, school lunch is also an important memory when we were a child, so if possible I would like to have children eat lunch in a fun, but now the infection of children is so widespread that no one can handle it…

And the people who say “# opposition to silent meals” say,
“It’s strange that only children can put up with it because adults are having fun drinking and playing around!”

Today, it’s a pretty negative criticism summary, but what I want to say is how the Japanese are paralyzed …

…… No, it seems that not only the Japanese… but all over the world are paralyzed.

They behave more like common sense people than others, and they call those who are well-prepared for infectious diseases “COVID-19 brain patients”, but in the current situation where nearly 50,000 new patients, which are many times more fatal than influenza, are increasing every day, it is a little strange to try to live a normal life.

The remaining articles will be summarized after tomorrow …

By the way, the number of infected people in China as a whole is like this ↓ 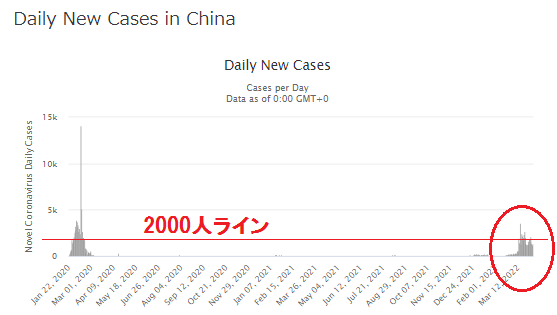 In fact, asymptomatic patients are not considered infected in China, so the number of infected patients announced will be limited to those with symptoms after all.
(*JETRO)

But even if it’s asymptomatic, it’s still infected, so it’s important to remember that an asymptomatic infected person can kill someone by transmitting the virus.

… I’ve said it a bit strongly, but I hope Japanese people will be careful about infectious disease measures as much as possible.