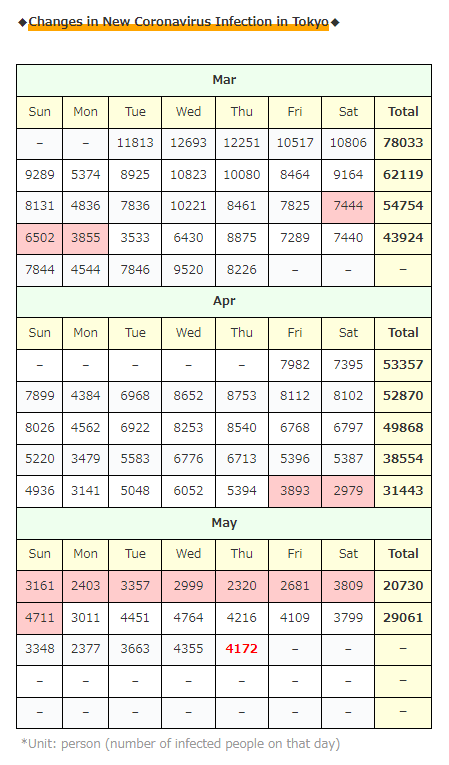 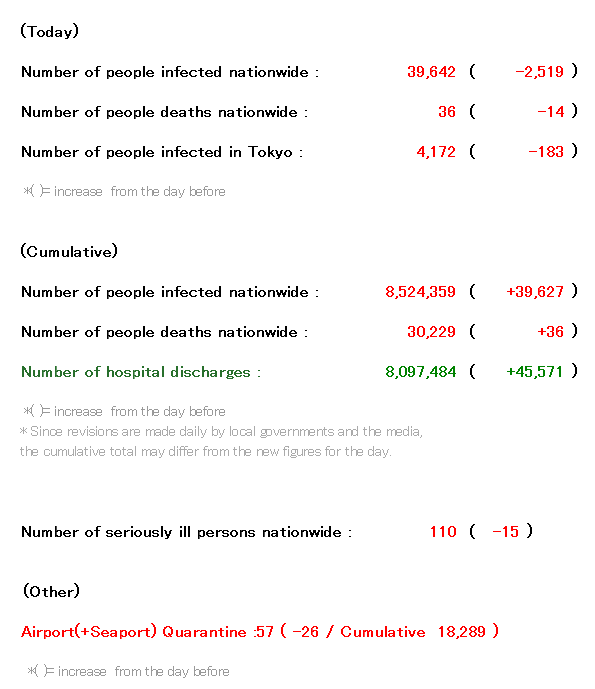 The number of infected people in Tokyo is …
Are the last two days about the same as last week?

I wonder what will happen … 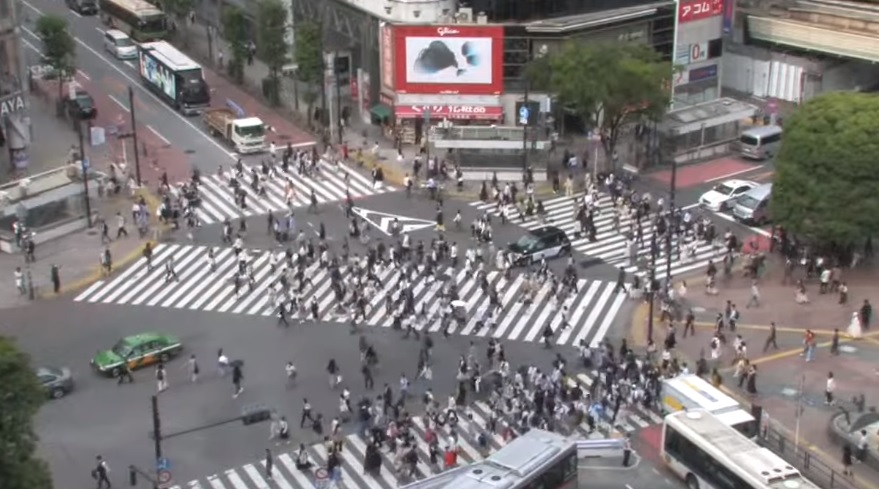 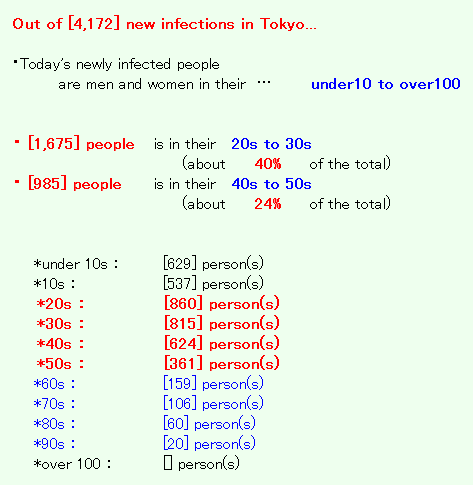 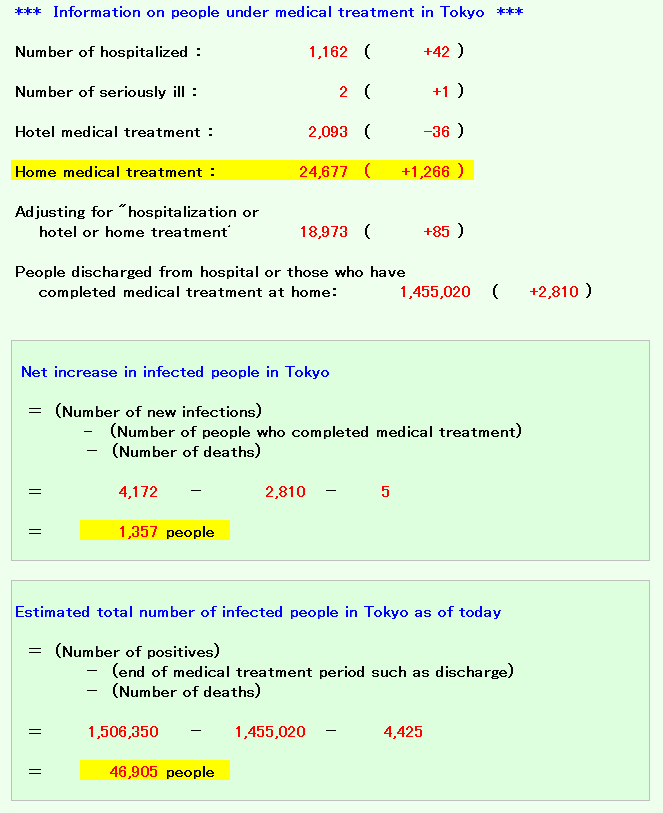 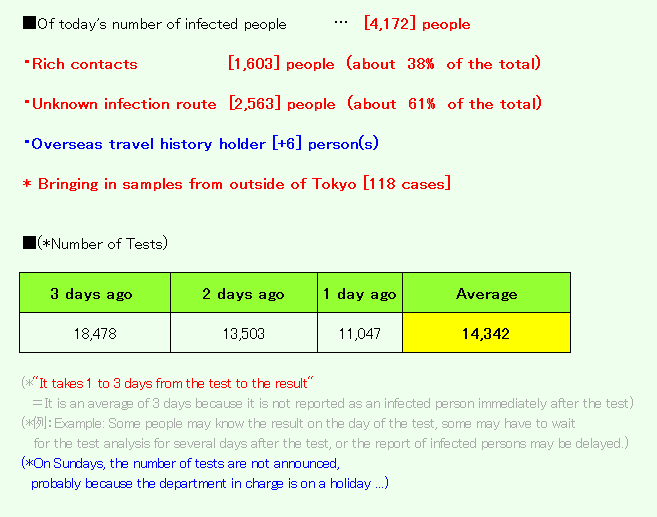 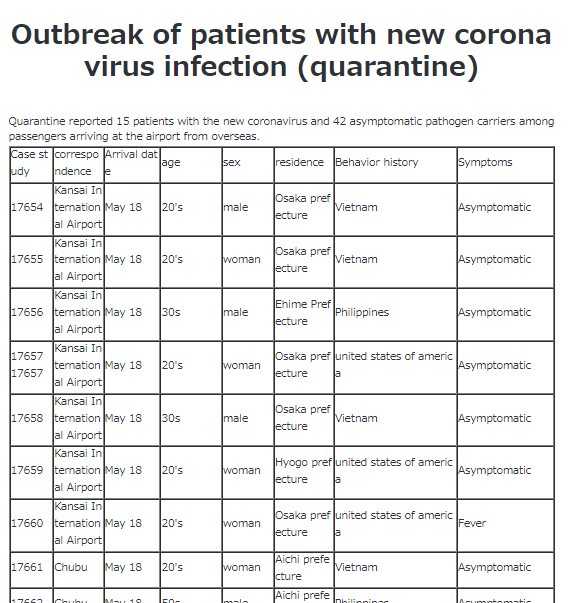 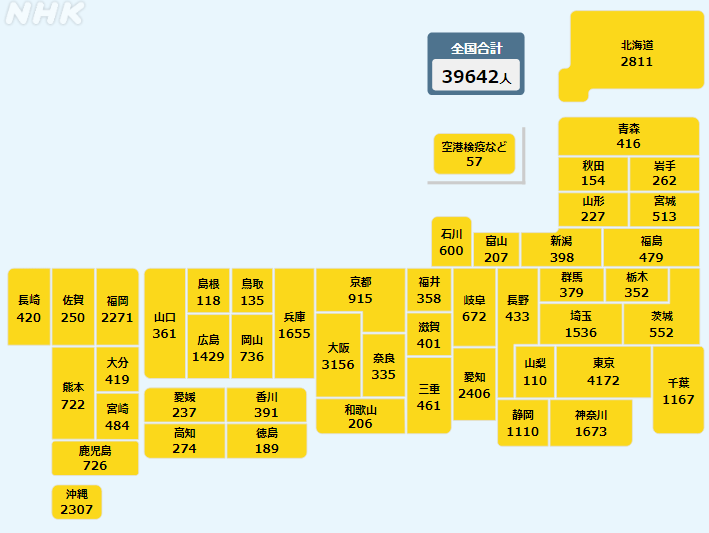 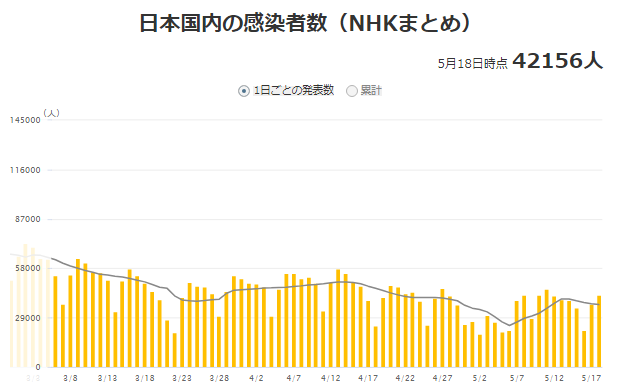 Well, today I would like to review and update the recent infection situation a little!

First of all, from the recent number of tests and positive rate ↓ 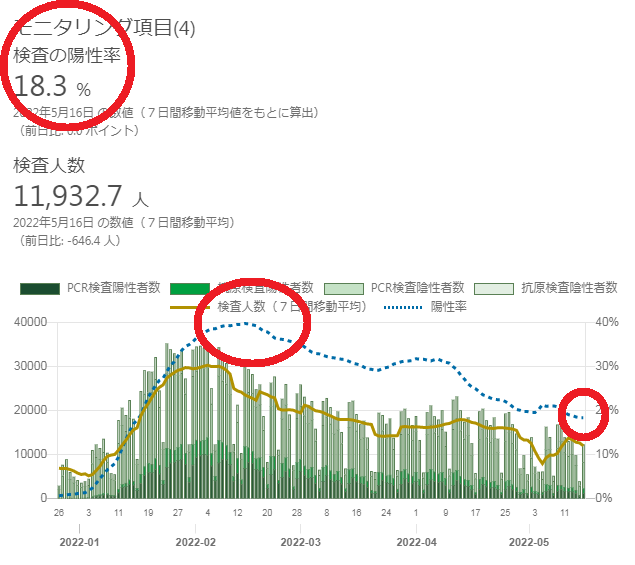 The test positive rate, which recorded the worst ever 39.7% on February 14 (Valentine’s Day lol), was stuck at about 30% or more until mid-April, but it started to gradually decrease from the end of April, and has recently fallen below 20%! (As of May 16: 18.3%)

I often introduce it in this summary article, so you may be tired of seeing it (lol) the number of infected people in Tokyo every day is like this … ↓ 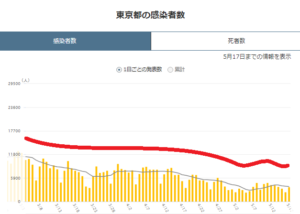 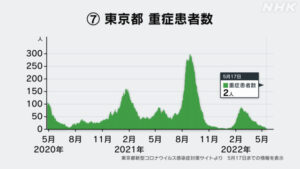 In fact, since May 6th, the number has been 10 or less.
So do you say this? “That’s why it’s okay if the number of infected people increases.”

(Number of deaths due to COVID-19 in Tokyo) 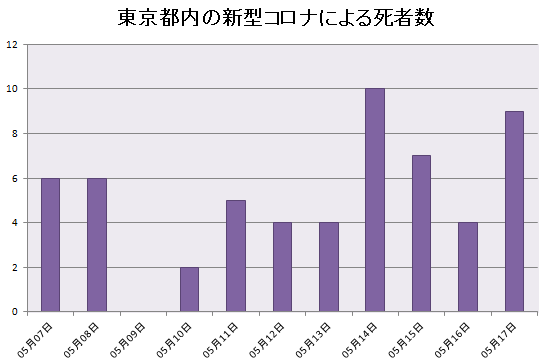 And surprisingly, if you look at this, you can see it, but… ↓

There are still many indicators that I would like to introduce together, but the content has become a little bulky, so today is the end of this …!

By the way, the infection situation in the world is like this! ↓ 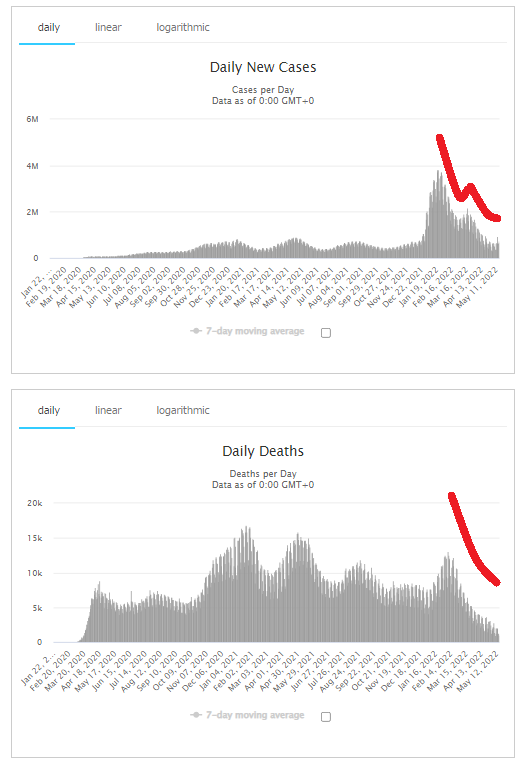 It seems that Japan is finally getting on this wave after the Golden Week holidays, isn’t it?