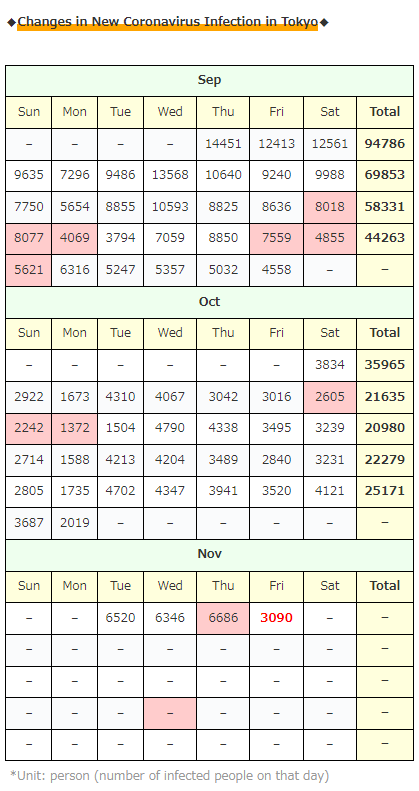 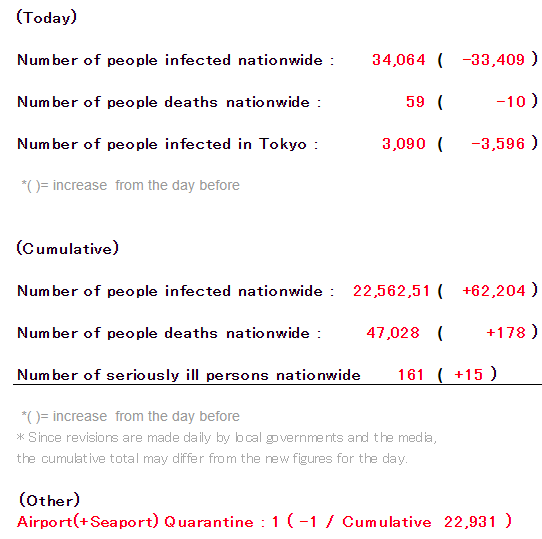 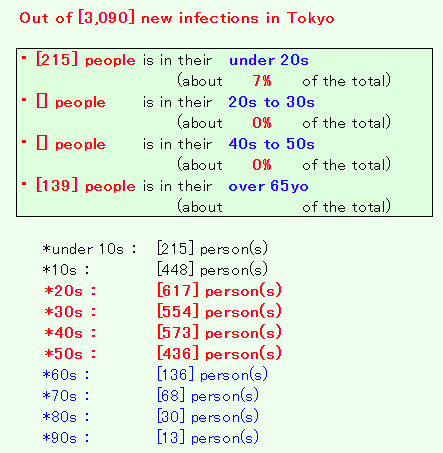 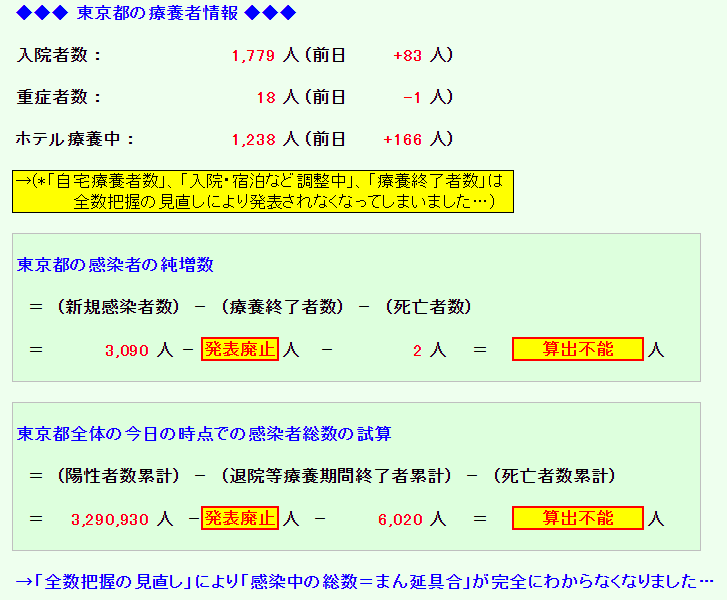 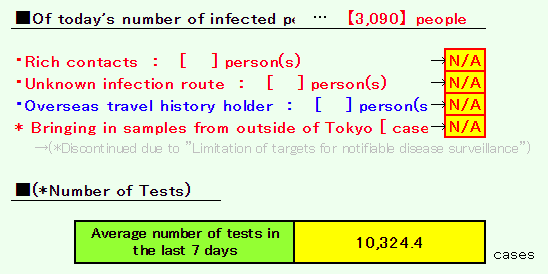 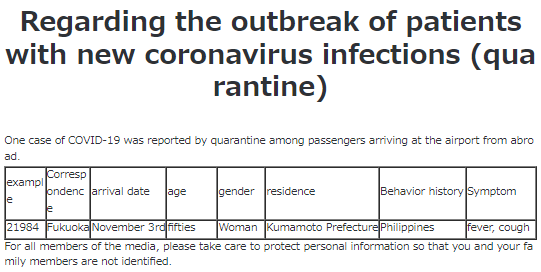 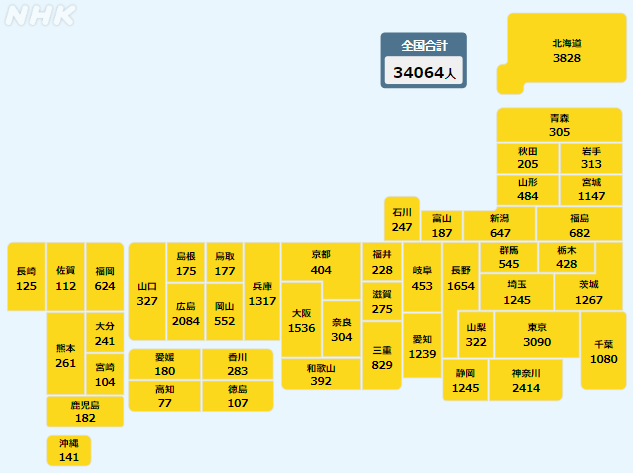 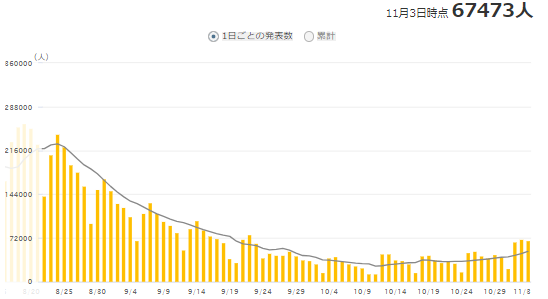 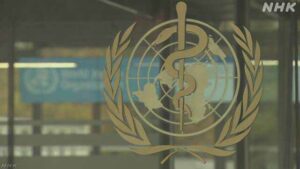 “BQ.1”
・Infection is spreading mainly in Europe and the United States
・The proportion of infected people tends to increase
・Possibly more capable of evading immunity, but no clear data yet

“XBB”
・The infection is spreading in Singapore and other countries.
・It has been pointed out that the infection rate is high in some countries.
・At this stage, it cannot be said that the ability to escape immunity or the rate of severe disease is high.

And the other day, I introduced that “the special system of the employment adjustment subsidy will basically return to the normal system from December”, but
(*During the corona crisis, the salary was generously guaranteed)

fraudulent receipts related to the “employment adjustment subsidy” are becoming clear one after another…! ↓

It seems that the number of fraudulent receipts nationwide will be about 920 cases (about 13.6 billion yen) by September 2022 …!

By the way, the total amount of Employment Adjustment Subsidy itself is said to be about 6 trillion yen, and companies that have received fraudulently are forced to return an extra amount as a penalty, and it seems that they have collected 10.2 billion yen so far…

By the way, whether it is related or not, it seems that the insurance premium of the National Health Insurance will be raised by 20,000 yen from next year…

According to the Ministry of Health, Labor and Welfare, this is because the insurance finances are deteriorating due to the aging population.
However, when the price is raised at this time of year, you can’t help but think, “Is it because you used too much due to the corona disaster?”