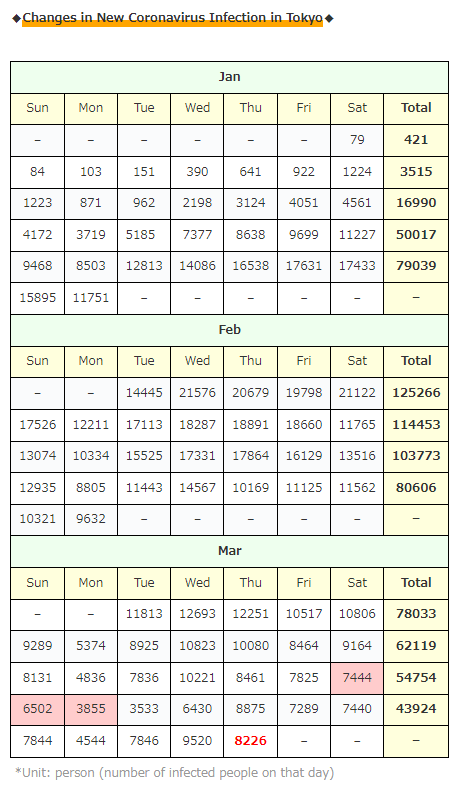 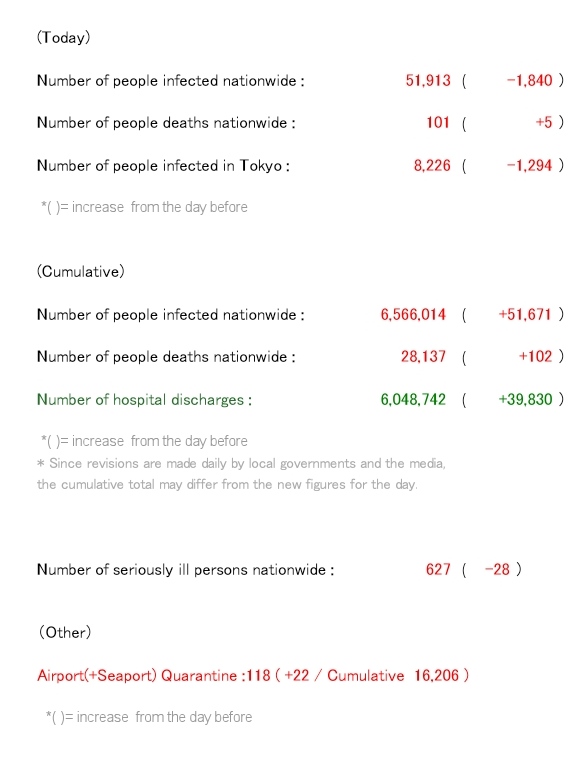 Compared to the number of infected people before the 6th wave, there are still many numbers of different dimensions… 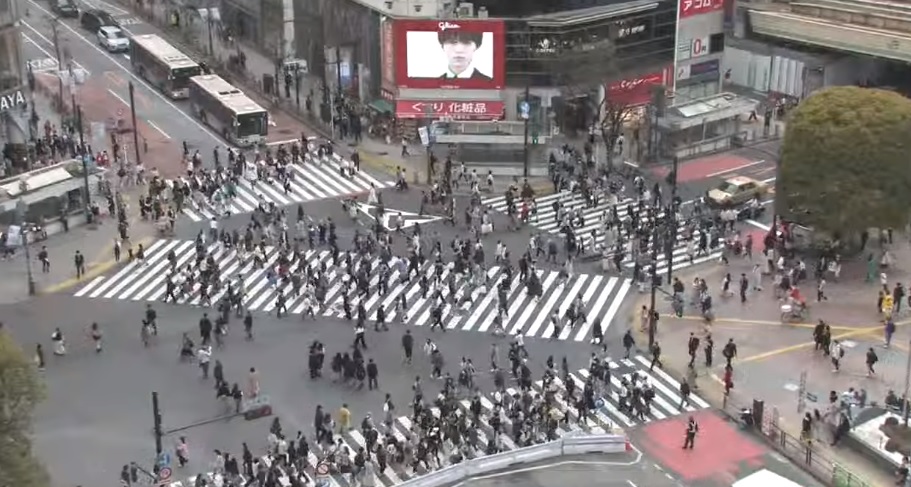 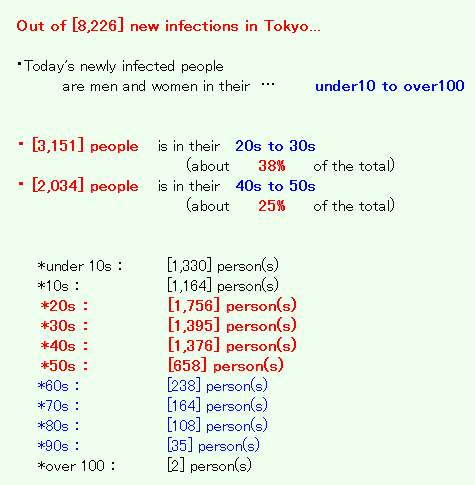 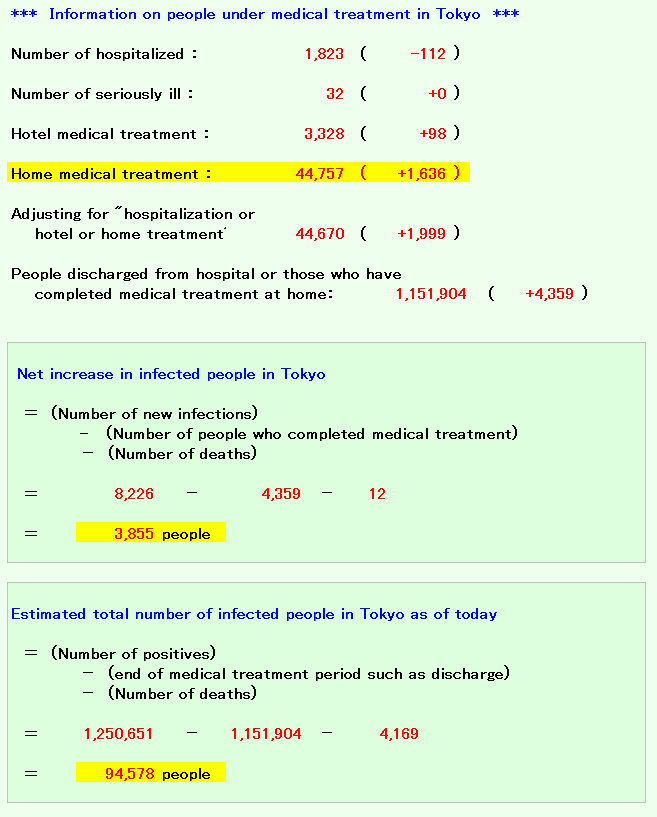 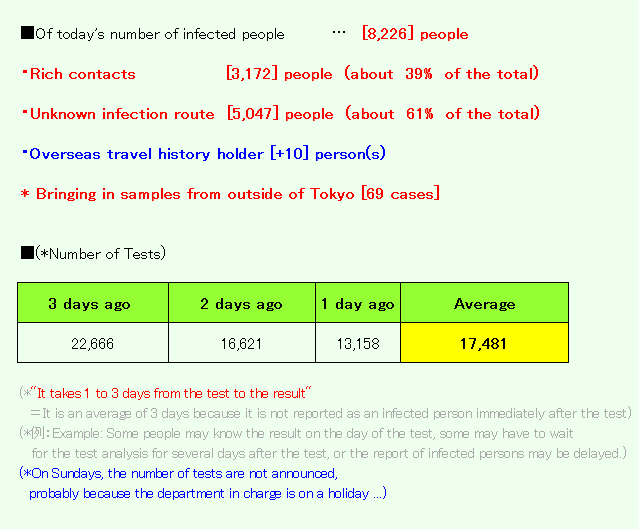 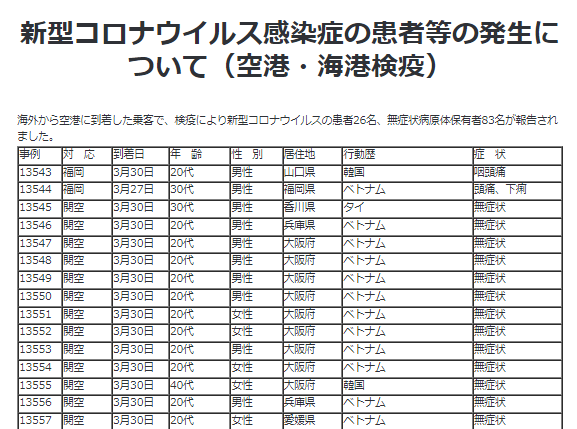 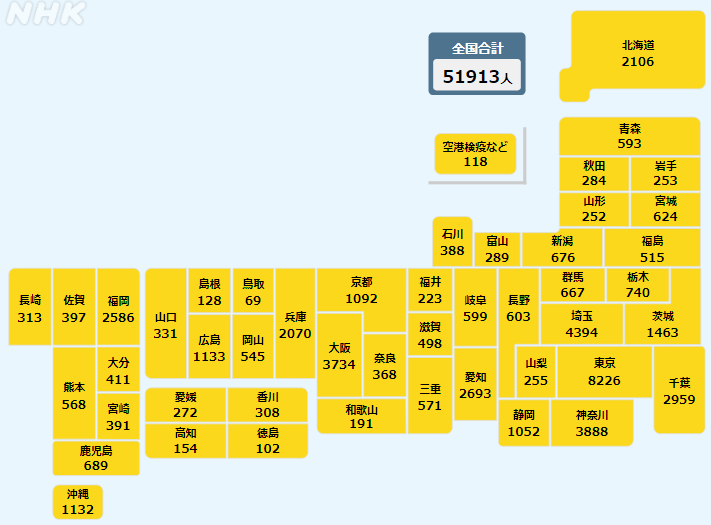 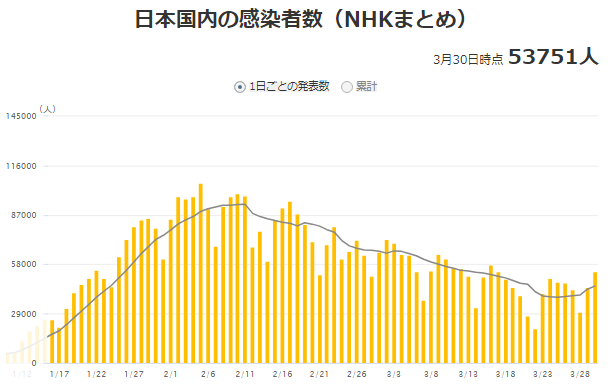 Today, there was an article about “sequelae after infection” for the first time in a year …!

It seems that they conducted a blood test on hundreds of patients (* People without underlying heart disease)
with moderate or higher symptoms who were hospitalized between August and December last year, and investigated in detail 31 patients who were pointed out to be at risk of heart disease three months after infection.

According to it, at 3 months after discharge, it seems that symptoms such as cardiac dysfunction were confirmed in 42% (13 people) and in 8 out of 31 people, symptoms that seemed to be myocarditis were found. ….

Even if the percentage of the 31 people pointed out is given, it is not very helpful. It seems that Percentage of 31 people in the total number of testers is more important …

And … This time, it seems that the Japanese Circulation Society, which specializes in the heart and blood vessels, is investigating about heart, but I am wondering what kind of results will be obtained if they also examine other organs such as the lungs …

By the way, the results of a survey in Japan have also come out regarding the actual preventive effect on the onset after vaccination!

… Vaccines don’t mean much! !! !!
It seems that it can only prevent the onset of COVID-19 by about half, it seems that there is really only “the effect of preventing the aggravation” …

Regarding the effect on the aggravation, it only prevents the level at which an oxygen inhaler is required. So… it doesn’t really make much sense because it can’t prevent high fever etc …

But … Originally, it should have been highly effective in preventing infection, but we are the ones who have evolved the virus enough to spread the infection to this extent and invalidate the vaccine …

By the way, it seems that the above result is “calculation of the ratio to 758 positives and 1242 negatives for a total of 2000 people who were suspected of being infected and tested” …
（*”Negative” seems to include the state that “the amount of virus retained is less than the specified value” …)

Even if it is announced that “the effect of preventing the onset is 68.7%!!!” based on this result, it is unreliable because if people who were negative did not develop or become positive, they might have some virus…

The important thing is “Do not allow infected persons to spread the virus”, so even if it is negative, it is meaningless if they keep the virus and spread it … 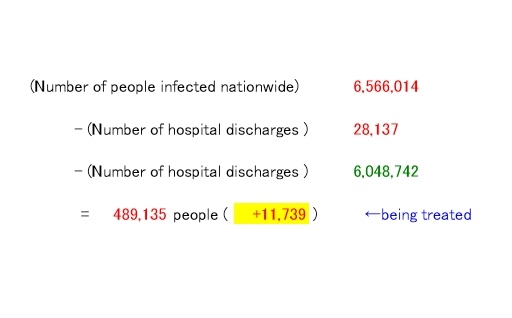 By the way, in Shanghai, China, where the infection has not subsided and strict restrictions on going out are applied, it seems that the Consul General of Japan is requesting the Shanghai city authorities to respond when Japanese people cannot move to the airport …

While the Chinese government is desperately trying to stop the spread of the infection, it is embarrassing to ask for actions to spread the infection or what Japan is really doing or like that…