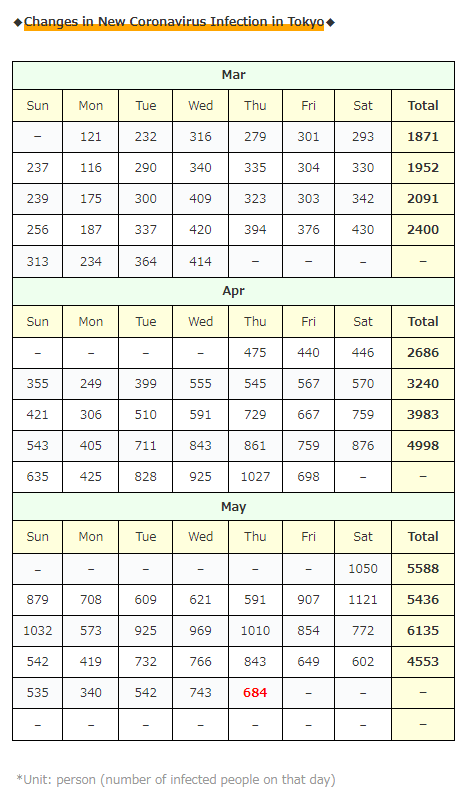 The number of newly infected people in Tokyo is… hmm …
It’s less than last week, but I still feel that it’s still high … 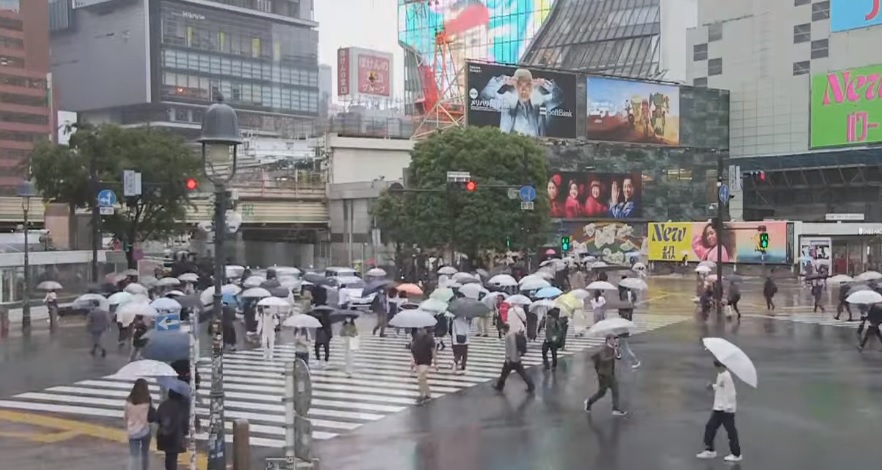 *Among the infected people counted today, there are [26] cluster relationships, including the above… (Other than the above, add 1 or less each)

*Among the infected people counted today, there are [17] cluster relationships, including the above… (Other than the above, add 2 or less each)

→Especially in Sapporo city, it seems that 16 clusters are occurring … (7 new ones)… 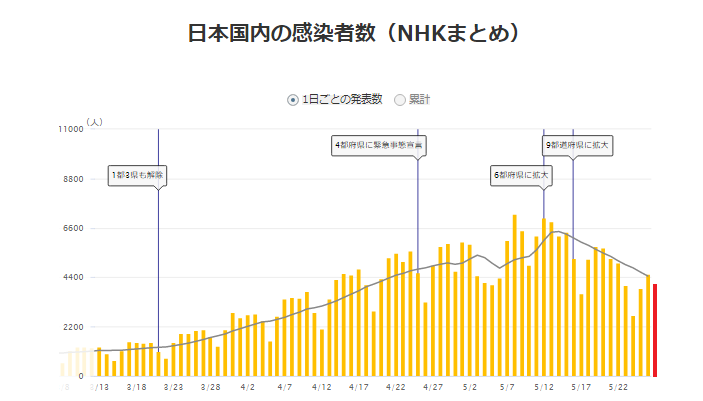 ↑ The period of priority measures such as declaration of emergency and prevention of spread is until May 31 (Monday next week), but as the weekend approaches, many local governments are talking about requests for extension of the declaration.

Well … Today is weekend = Friday tomorrow, so I will introduce it again after it is announced properly!

Because most areas will be extended anyway … (dry laugh)

After all, the latest information seems to have the following policy.

Release of Gunma, Ishikawa, and Kumamoto, which are important measures such as prevention of spread

The state of emergency is extended with all friends

By the way, the US CDC (= Centers for Disease Control and Prevention) has released a survey on the effects of vaccination in the United States!!

(* Survey subjects: Those who completed vaccination with any of the three vaccines licensed in the United States between January and April 30)

By the way, in the middle of the effect of vaccination in Japan …

(*Survey subjects: Persons vaccinated with Pfizer by May 21)

Since vaccination of the elderly has just begun in Japan, I think that the mortality rate will inevitably decrease if vaccination of the general public begins, but even so, the number of deaths seems to be considerably higher than in the United States at present.

Vaccination of the “Japan at the Olympics” provided free of charge by Pfizer will begin on June 1st (1600 people)!

Vaccination of the Olympic team is being promoted all over the world, and it is expected that more than 80% of the athletes and leaders who enter the Olympic Village will complete the vaccination before the Games!

It seems that the Japanese government is planning to carry out PCR tests on all the people involved every day during the Olympics, so I feel that it is no worry about infection due to the Olympics “unless the audience is mobilized”.

“unless the audience is mobilized”… 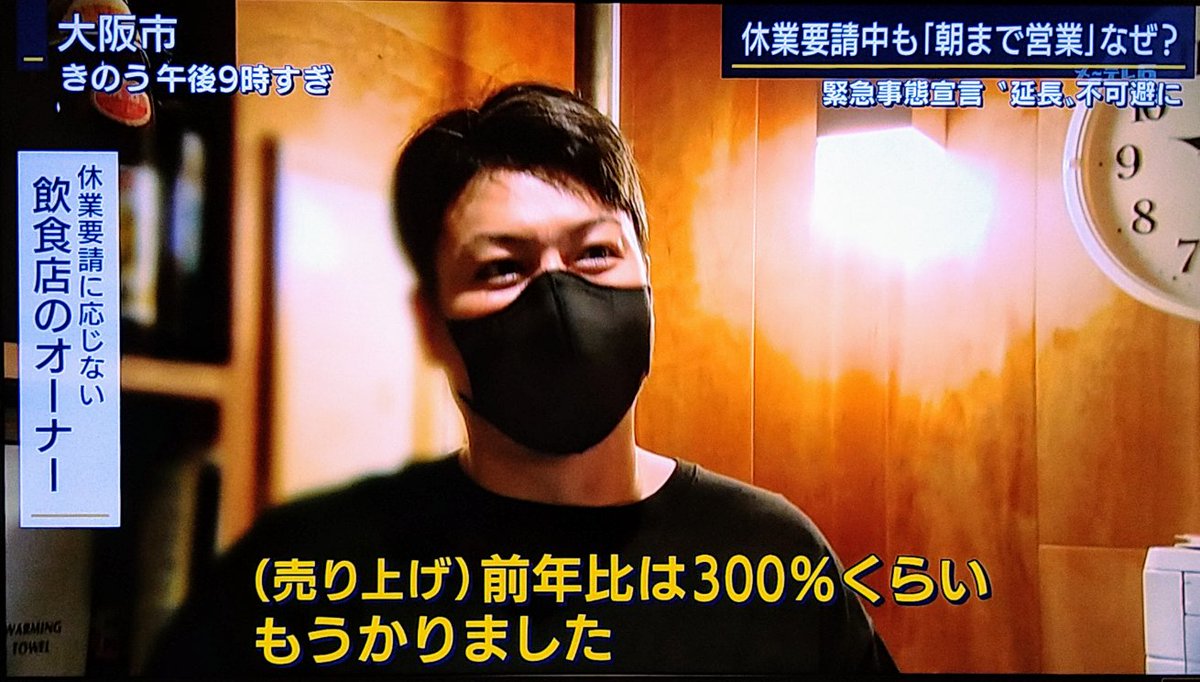 (*Restaurant owners who do not respond to business suspension requests)
(*”It was already about 300% more profitable than the previous year.”)

This is a report on a TV program, but it seems that Governor Yoshimura of Osaka Prefecture, who was watching this, was angry and angry, saying, “It should not be a world where only cowardly people can benefit!”

In addition, Governor Yoshimura said that “a restaurant that does not comply should be ordered to suspend business” in response to the fact that Japanese law can only “impose a fine” …

However, as a result, only the following people are currently suffering losses in Japan.
“Restaurant that complies with the Business suspension request”
“People who refrain from going out”

I wonder if the genius IT minister in Taiwan would take measures such as “Develop a location information app and give a generous amount of money to those who refrain going out and stand- by at home.”

(I want not to understand those who was on TV, but)

Many restaurants are desperate to survive, and I would like politicians, including Governor Yoshimura, to show us only the results because they don’t care about words.

(*By the way, Tokyo seems to have issued a “closed order” to 9 restaurants that do not comply with the request to shorten business hours.) Is there only 9 restaurants ?! Lol
(*東京都 休業要請応じない飲食店9店に特措法に基づく「命令」 – NHK)

Large-scale vaccination has started this week in Tokyo, but

one in five Setagaya ward residents who were vaccinated at the large-scale vaccination site did not cancel their reservation for ward vaccination, it seems that it is in a double reservation state …

Can you really stop doing that because the canceled vaccine may be discarded?

I would like to say that, but now it is the priority vaccination period for the elderly…, so the cancellation procedure is difficult for the elderly, isn’t it?

The government seems to have introduced a “vaccination record system (VRS)”, but it does not seem to be linked to the information of each municipality …

It is the movement of the government and local governments regarding this vaccination that continues to be unthinkable, but…

I hope that “herd immunity = 70% of the vaccination rate of the entire nation” will come soon…!