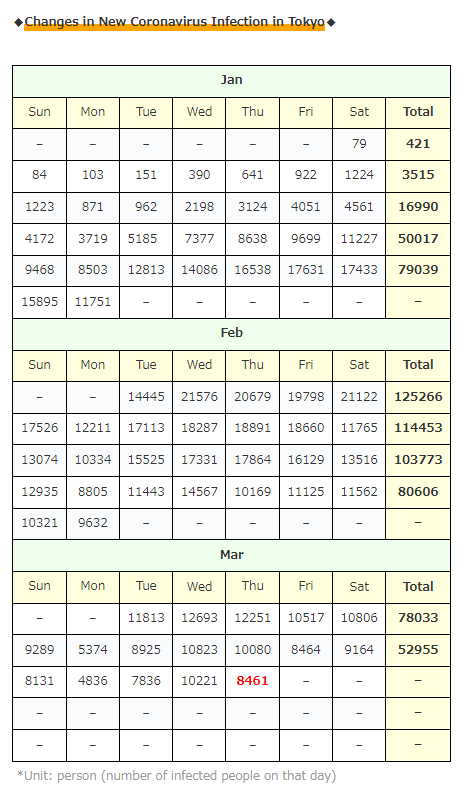 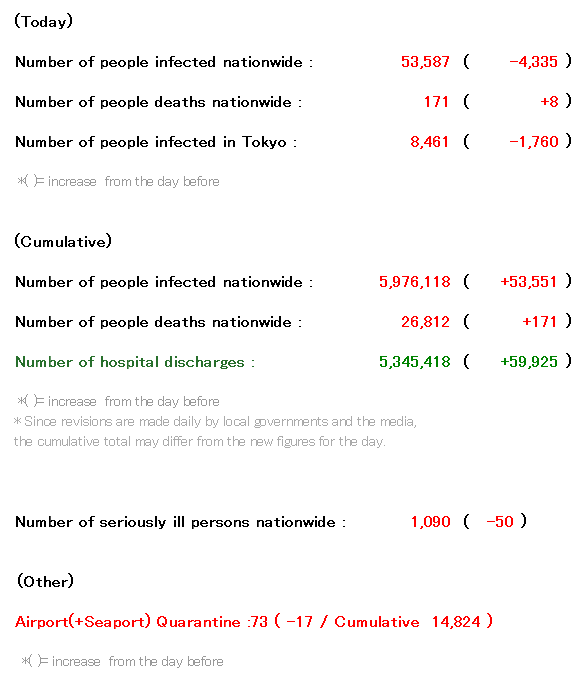 Even though it’s Thursday, it’s less than 10,000 people.
However, it is also true that the decrease is slow … Is this the end of the decline? landing?
Hmm … 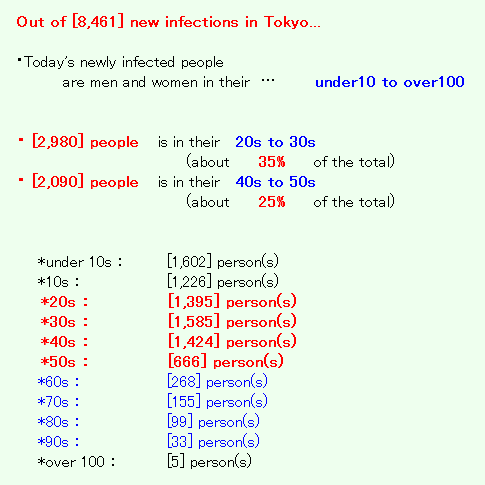 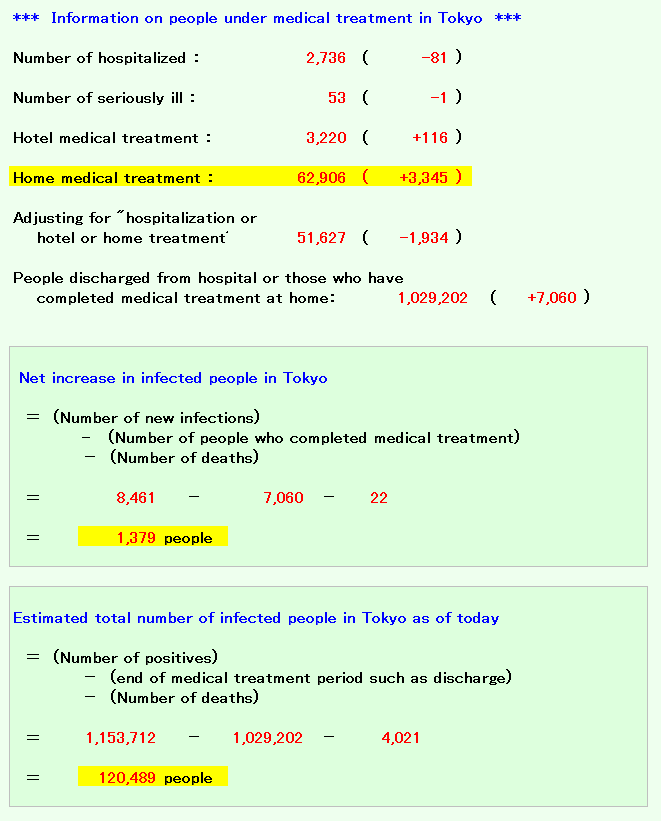 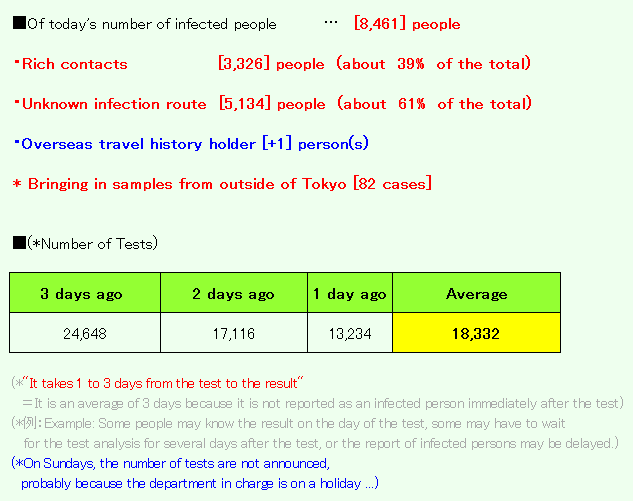 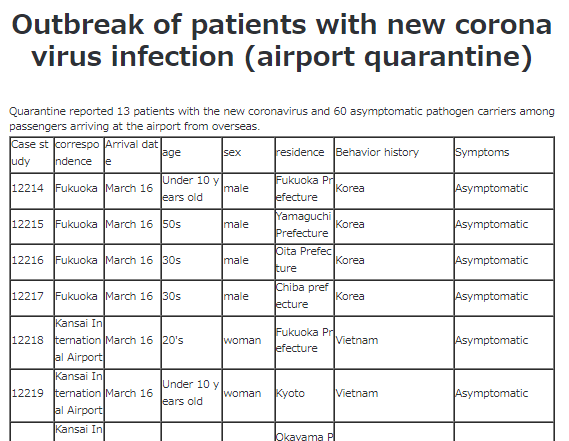 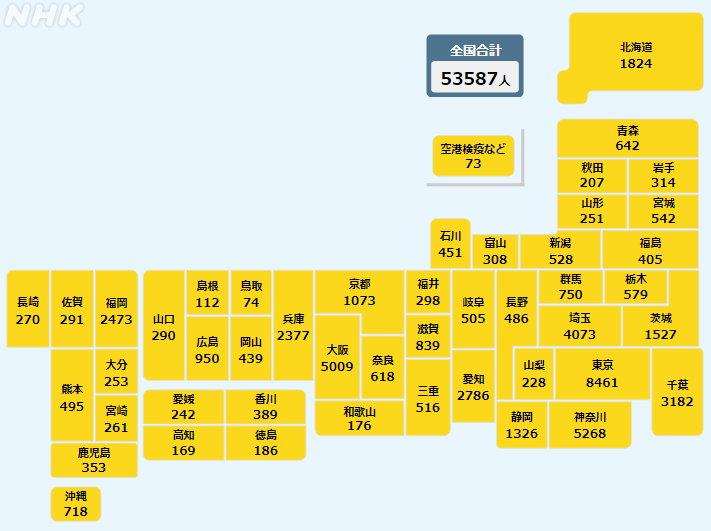 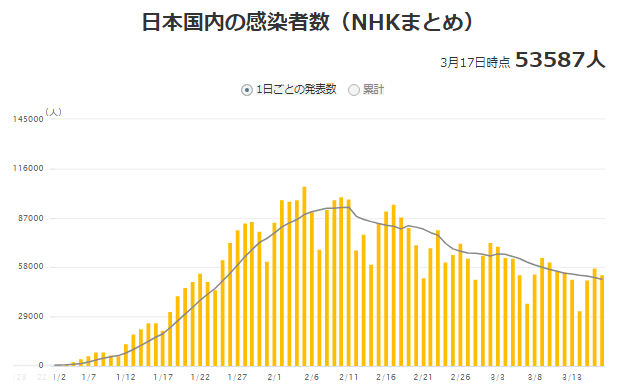 Well, Japan has been in a turmoil all day long due to yesterday’s big earthquake …! By the way, I was also working, so I was hit directly (dry laugh)
However, I was originally planning to move this morning, so there was no damage …! 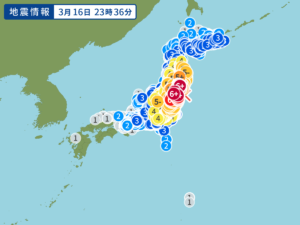 Meanwhile, the Japanese government’s surprising and terrifying next COVID-19 countermeasures are about to be seen …!

This is the most surprising of all …! ↓

“In order to maintain socio-economic activities, the scope of investigation of close contacts is limited to medical institutions, facilities for the elderly, homes, etc. depending on the infection situation in the area, and not specified at general business establishments where infection control measures are taken. “

→ The point is, “Because the economy is prioritized, it doesn’t matter whether people suffer or die” …!

→You’re surprised, right? This is not said by an individual, but by the Japanese “government”! ??

The world is over …

By the way, here are other things that I learned from the contents of this interview with Prime Minister Kishida … ↓ 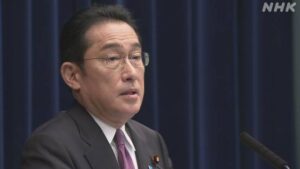 “We will cancel all priority measures such as prevention of spread for 18 areas whose deadline is March 21.”
“Omicron variant is many times worse than influenza, and I don’t even have a proper general medicine for it.”
“It may be more variable, but I don’t care that.”
“But I’ll narrow the range of close contacts and shorten the period of quarantine at home.”
“Tourism will be strengthened from the 1st of next month!”
“Priority measures such as prevention of spread were effective this time as well, right?”
“Oh, wear a mask! Forever (lol)”

By the way, they seems to think that the priority measures such as prevention of spread were “effective because clusters in restaurants were rarely reported” …

The government’s strategy to increase the number of infected people so that it is not clear whether they were infected at restaurants has won!

By the way, the Ministry of Health, Labor and Welfare is already acting on this …(dry laugh)

Apparently, the Japanese government seems to be a “virus-side force” who wants to spread the infection …!

By the way, today I tried to write a little playfully in order to convey the contents of Mr. Kishida’s interview, which was uselessly long, in an easy-to-understand manner … (lol),
(because the article is too long and too boring! (lol)

However, for example, the current infection rate by age is like this in Tokyo..↓ 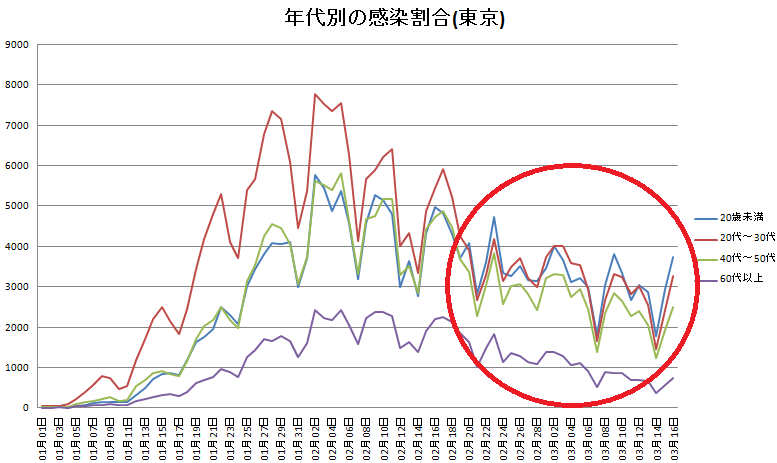 ↑You can see that the 20s-30s, who have been the main infections until now, are completely buried …

What does this mean?

“As long as the virus is there, anyone can infect it anytime, anywhere, regardless of their behavior.”
what are “The Japanese government still does not want to limit the range of action of the virus” looking at for whom..?