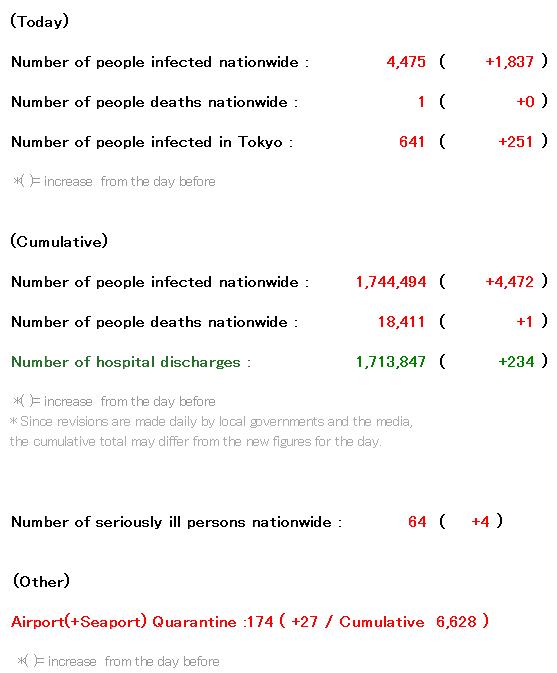 The number of infected people in Tokyo is …
From Wednesday to Saturday, similar numbers lined up for the past two years, which was the “usual flow”, but even the law is broken and the increase does not stop … 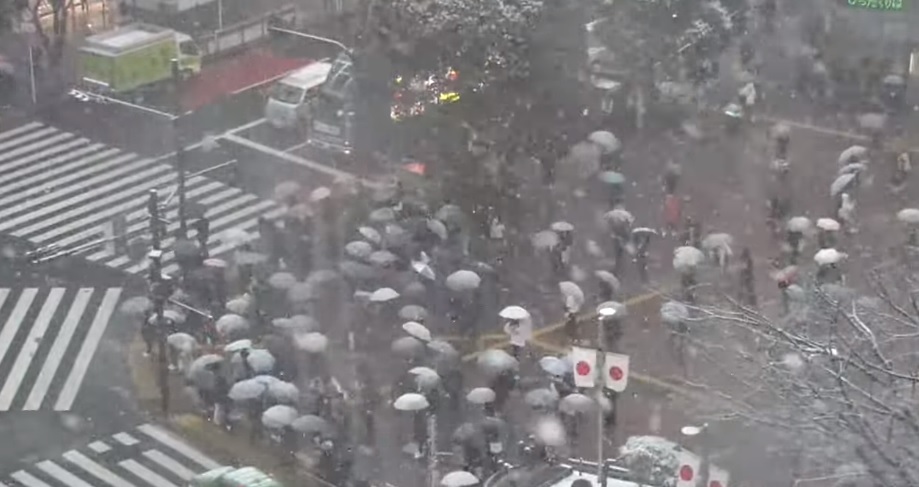 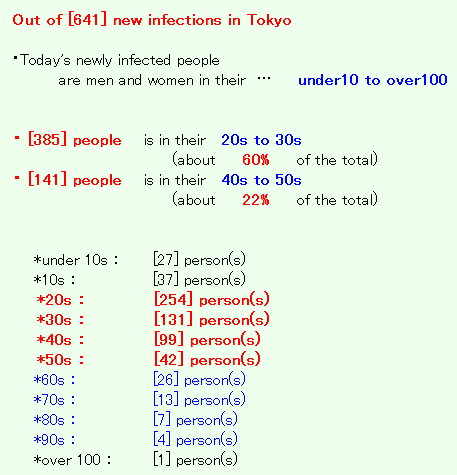 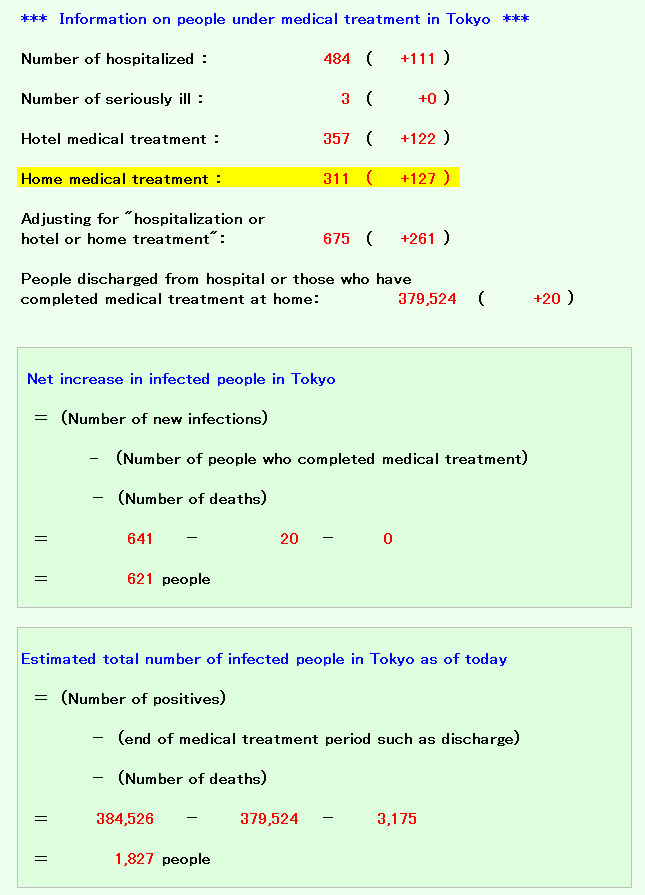 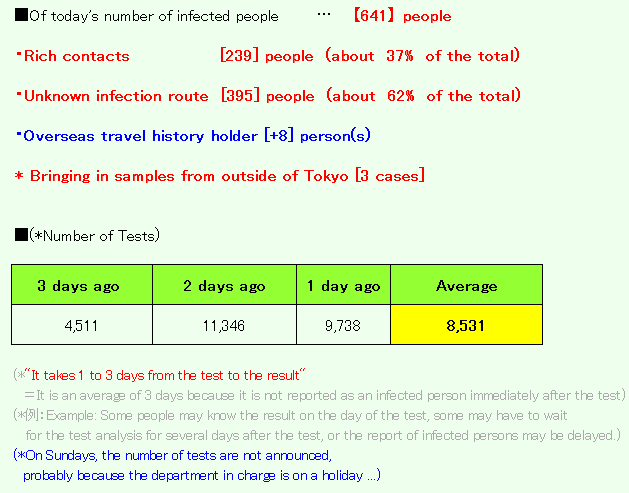 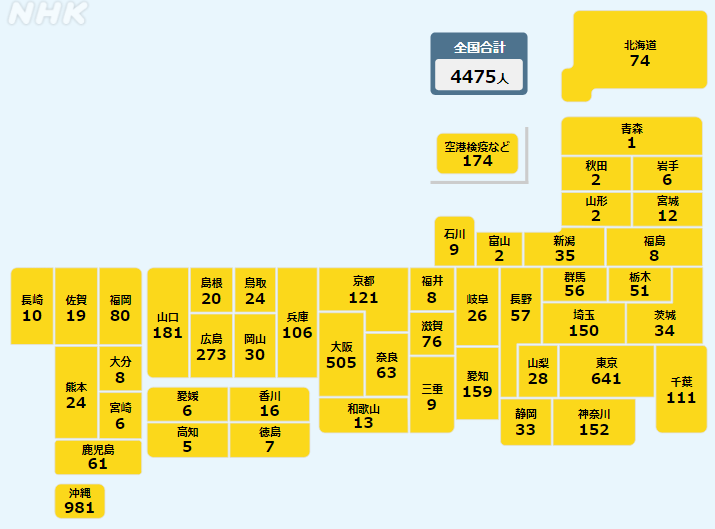 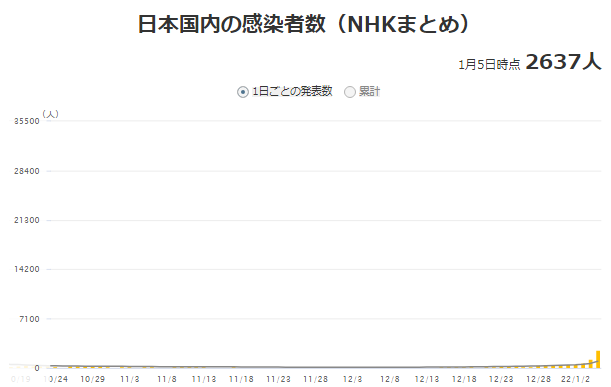 As expected, it’s just a dry laugh, but it seems that the government is considering applying priority measures such as prevention of spread to the three prefectures where the infection is spreading …

The three areas are Okinawa, Yamaguchi, and Hiroshima … 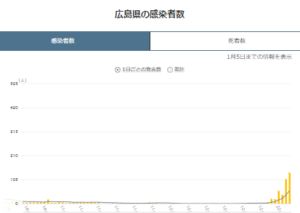 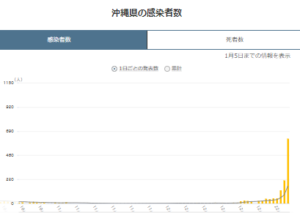 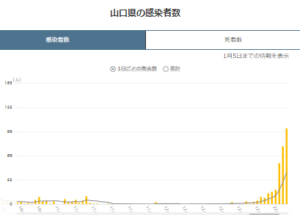 By the way, the current distribution of Omicron variants in Japan looks like this … ↓ 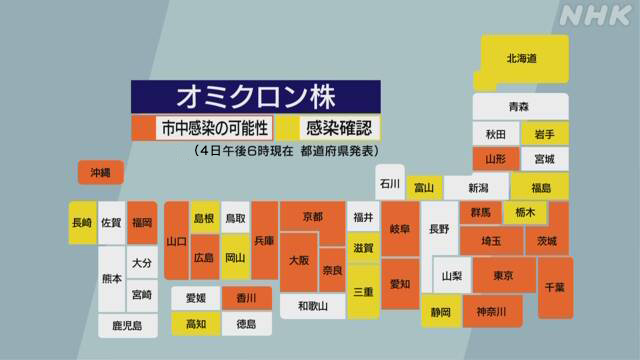 It seems that Tokyo is also switching from hospitalization to home care for people infected with Omicron variant,

so the infection situation is already “terminal illness” …

But to be honest, it seems that it’s the time now that people who are already infected during the New Year holidays are concentrating on the PCR test site, so it seems that the infection is already quite widespread…

By the way, the movement of people during the year-end and New Year holidays is …

→It seems that it has already recovered to 76% of what it was before COVID-19 …!

Well … I’m convinced that the infection will spread

It’s been snowing in Tokyo today since about noon …!
There ’s snow on the ground for the first time this year!

However, as a person from a snowy country, I don’t want trains and buses to be delayed by just this much snow … (lol) 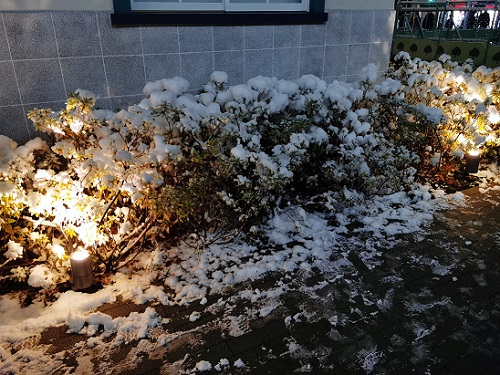 It’s too cold and it’s difficult to ventilate, but be careful of infections as much as possible!