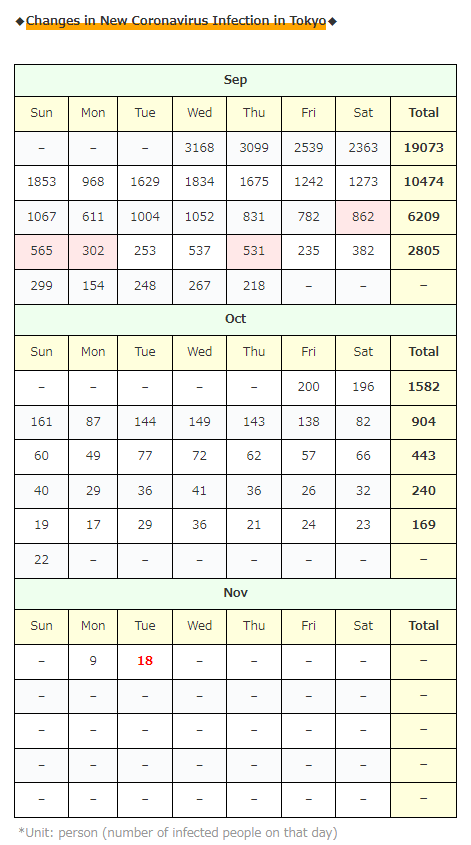 18(+9 from the day before) new infections confirmed in Tokyo. 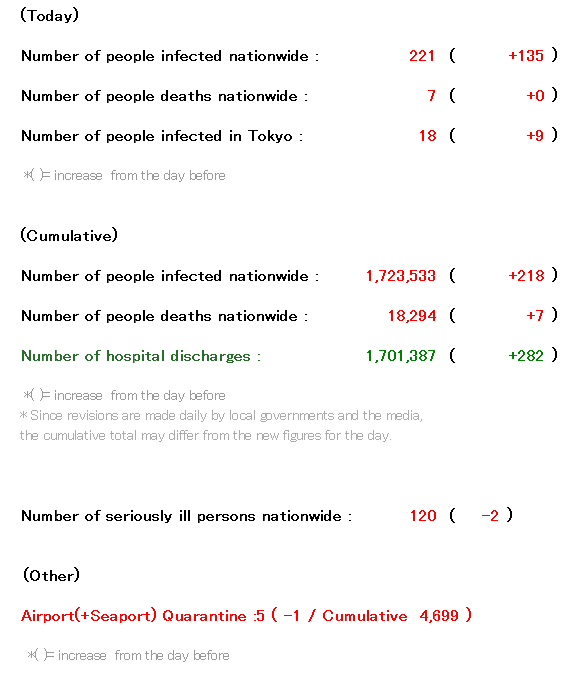 The number of infected people in Tokyo is …
It became a single digit yesterday Monday, but Today was just like “welcome back to a double digit today!” … (dry laugh) 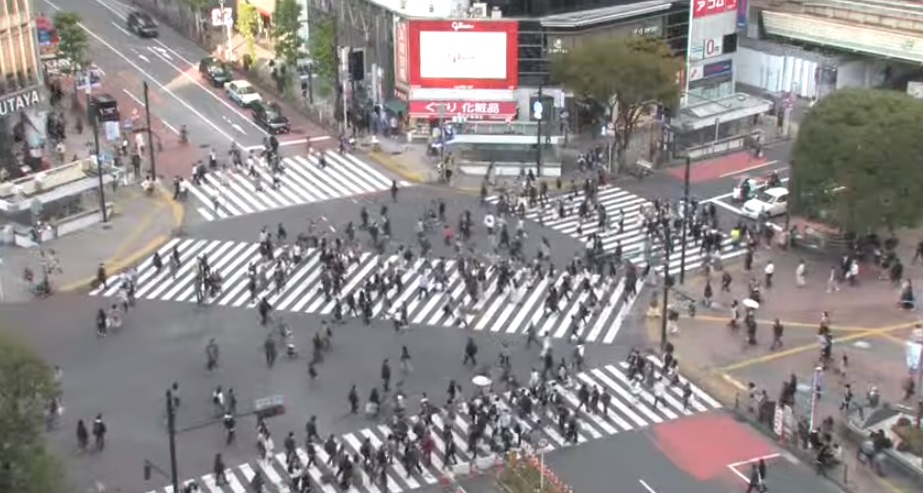 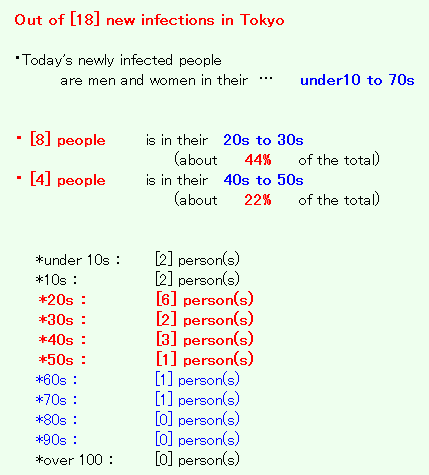 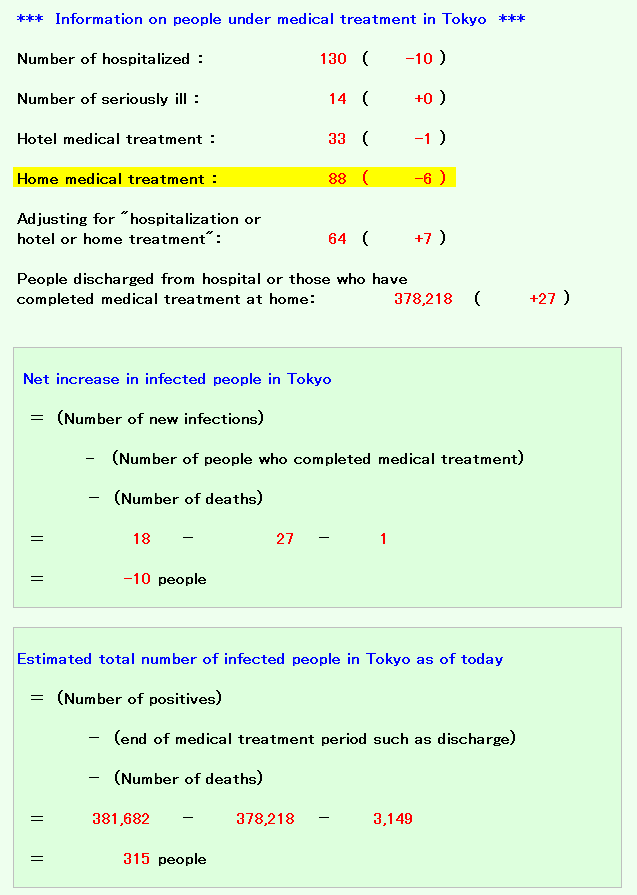 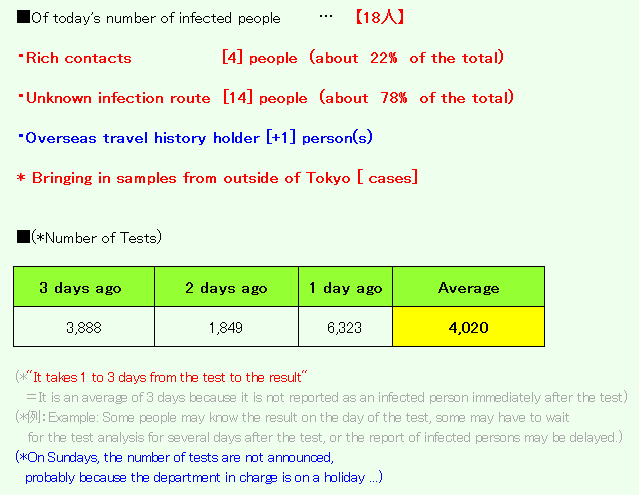 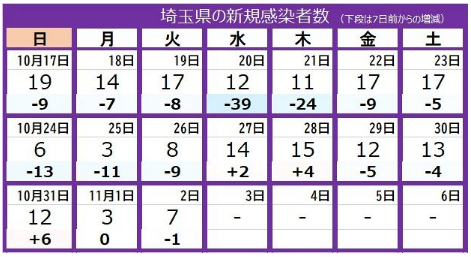 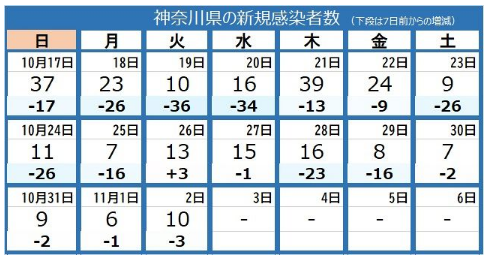 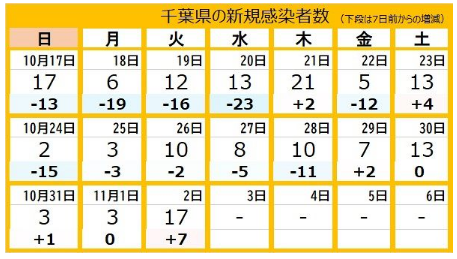 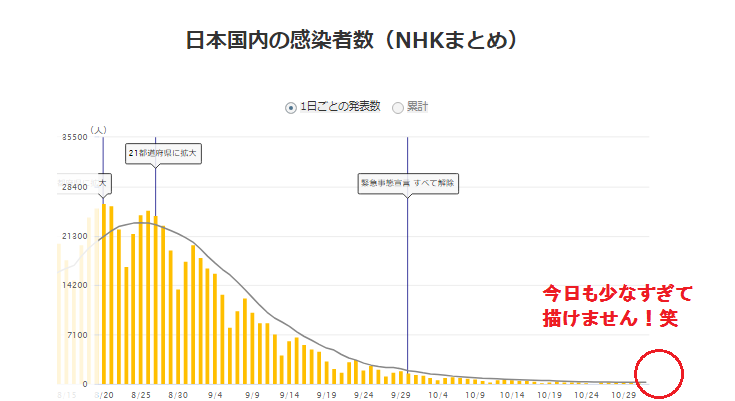 It seems that vaccination mistakes have occurred again in Shinagawa Ward, Tokyo …

This time, “204 people were erroneously vaccinated with a vaccine whose shelf life has passed 5 days” …

It seems that there is no health hazard so far, but I really want them to stop making mistakes in this pattern that we, the general public, cannot prevent no matter how careful we are …

And according to AI, a shocking analysis result came out …!

According to Professor Akimasa Hirata of Nagoya Institute of Technology, who participates in the “COVID-19 AI Simulation Project” of the Cabinet Secretariat, the infection will spread again from December and will reach its peak in mid-January next year … 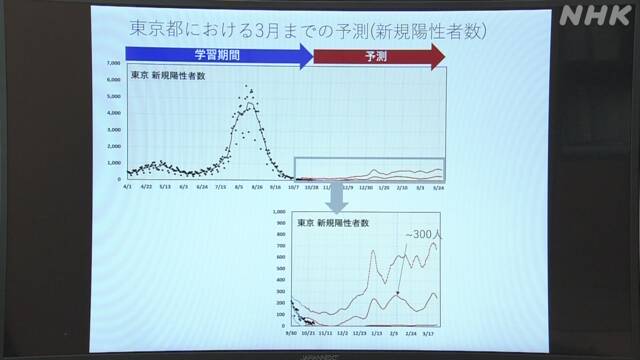 In short, it seems to be exactly the same as last year.
(*Infection was extremely widespread due to the year-end and New Year holidays and New Year’s party seasons in Japan)

Well … that’s what even we, the average person, expect …
After that … I just hope that the number of infected people will not exceed the 5th wave due to the vaccine effect …

Currently, the infection is calm in Japan, so I can’t say anything about it, but even so…

the Japanese government is still in a situation where it can relax, such as “a policy to shorten the waiting period for immigrants for business purposes to 3 days in principle”.

“Negative test result after the 4th day” + “Behavior management by accepting company / school”
It seems that it is a condition to do, but…

I hope it doesn’t really mean that the infection will spread again from the holidays at the end of this month to mid-January, just like last year!

The other day, I introduced an article saying, “In New York, unvaccinated city officials will be treated as unpaid leave.” 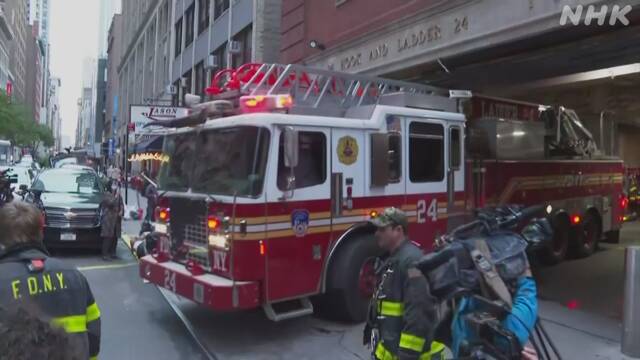 However, from the point of view of the citizens, we are relieved that the people I meet, talk to, and interact with are vaccinated, so I would like people with a low risk of aggravation to receive the vaccine as much as possible …!