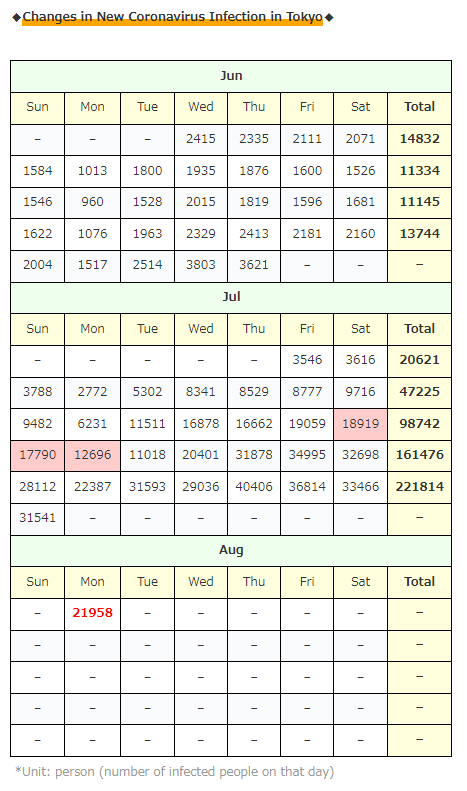 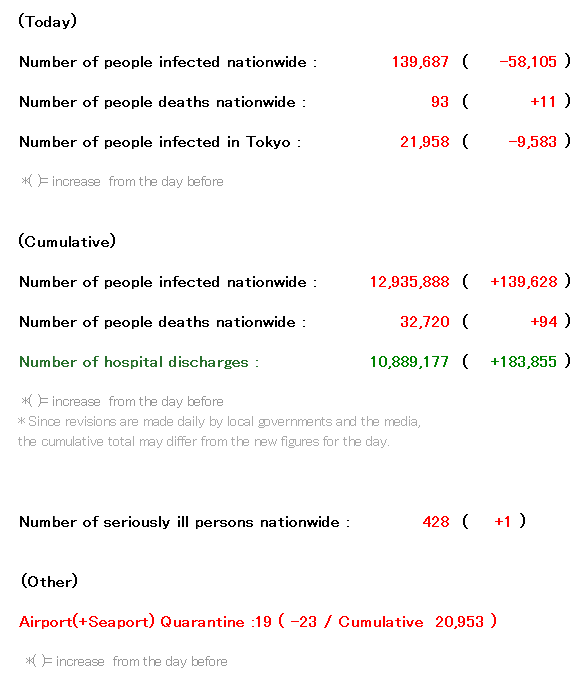 According to the flow so far, it seems that it will continue to increase until the end of the Obon holiday, but what will happen… 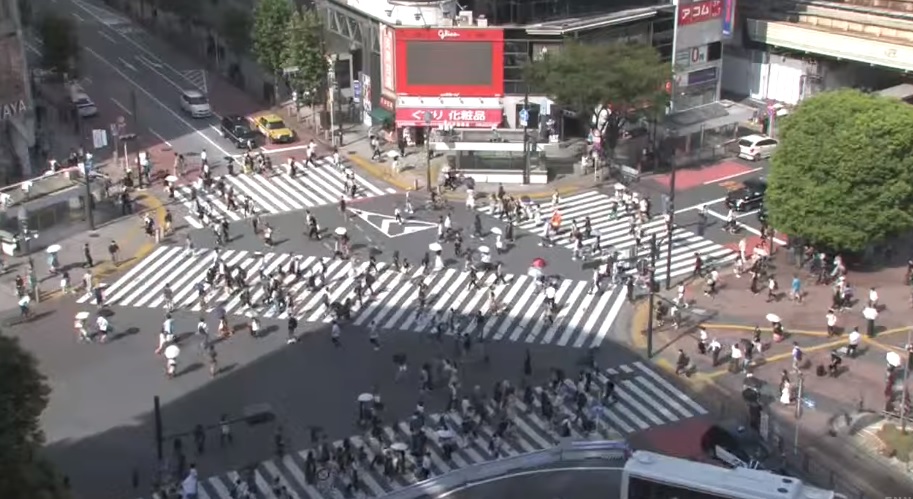 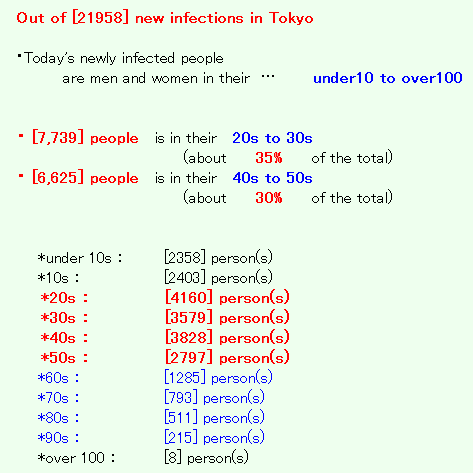 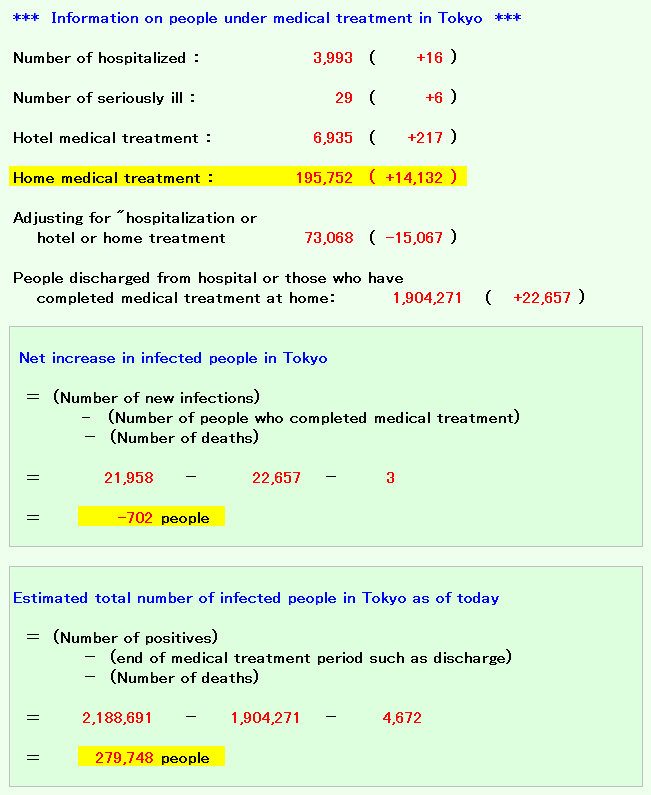 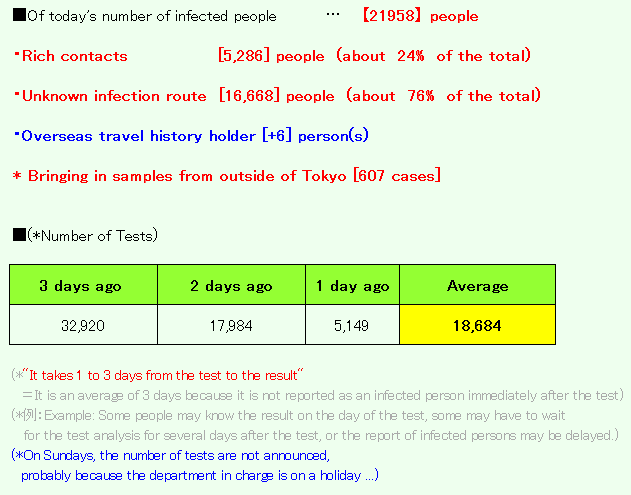 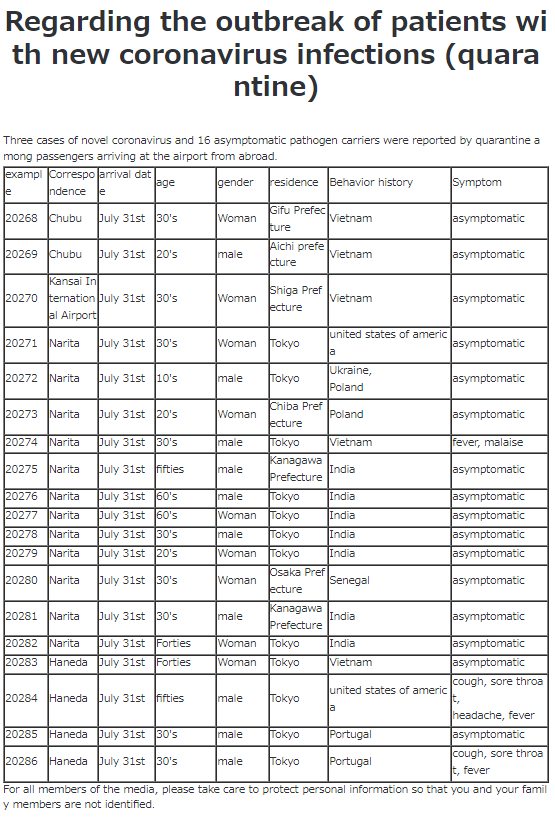 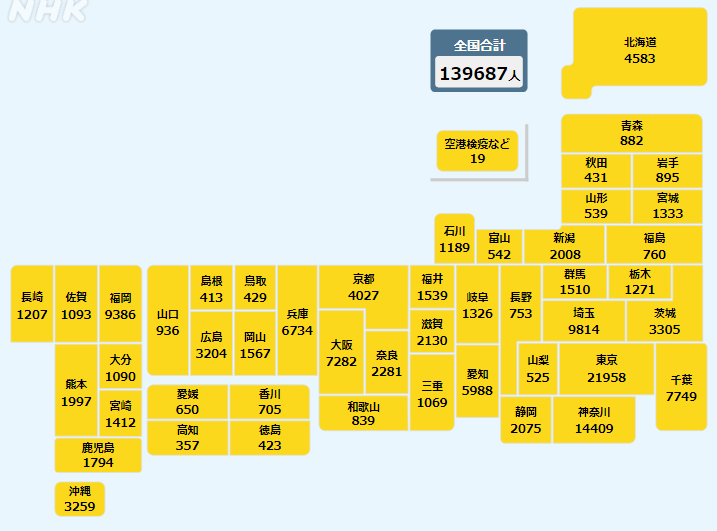 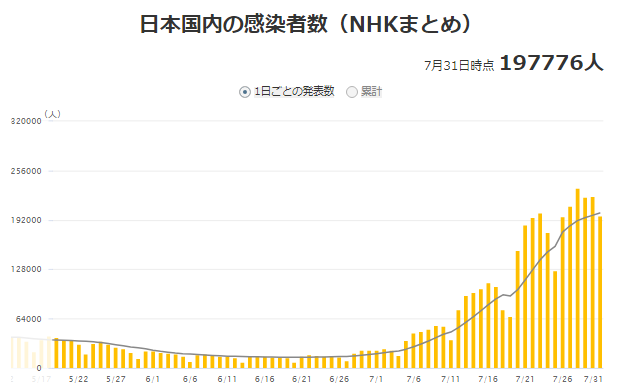 Well, it’s August now!
People used to say that the number of infected people might exceed 40,000 per day in the first week of August, but it has already exceeded 40,000 in the last week…

I wonder how much it will increase this week…!

In the midst of this, the government and local governments have announced a mysterious “measures strengthening period”!

This is the overview ↓

(when the bed usage rate exceeds 50%) established a new system in which prefectures independently issue a “BA.5 countermeasure strengthening declaration”

We will issue a “BA.5 Strengthening Declaration” and strongly call for vaccination, promotion of telework, and refraining from going out for people at high risk of becoming seriously ill!!!

By the way, they said all the way that “Don’t get me wrong! It’s not like I’m refraining from doing anything!” 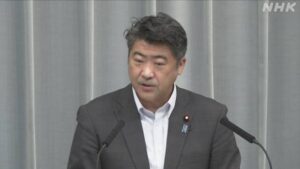 ↑…He said, “This declaration has no meaning.”, but … is that really okay…?

By the way, the Tokyo metropolitan government has designated the period until August 21 as a “special period” and calls on citizens to take thorough measures against infectious diseases.

Rather, it can only be seen as if they are permitting actions like this. (dry laugh)
“Keep your distance from other people in the pool~” (=You can go to the pool itself!)“Follow the organizer’s instructions at the event!” (= You can go to the event itself!)

what exactly are they bolstering?

Well… a member of the government’s subcommittee, which is the brain behind the Japanese government’s measures against infectious diseases, said some strange things like that
“For each and every citizen, it is being tested whether we can survive this 7th wave without imposing strong restrictions on movement by thoroughly implementing infection control measures.”, but we can’t help it when they say such nonsensical things…
(*コロナ感染者急増 各地で医療機関・介護施設などに影響 – NHK)

Originally, these people should think about and propose efficient and accurate countermeasures…

It’s been two weeks until the Obon holidays.
is quite possible that the infection will continue to spread until it passes, but it seems that the people’s behavior and willingness to travel will not decline at all!

It seems that JR East became profitable for the first time in 3 years in the settlement of accounts for 3 months.
→There seems to be a lot of train and Shinkansen users!

In addition, the number of domestic flight reservations during the Obon holiday is 1.7 times higher than last year (!), and it seems that it has already recovered by more than 80% compared to before COVID-19!

Hmm…That’s why it’s natural that the infection will explode!