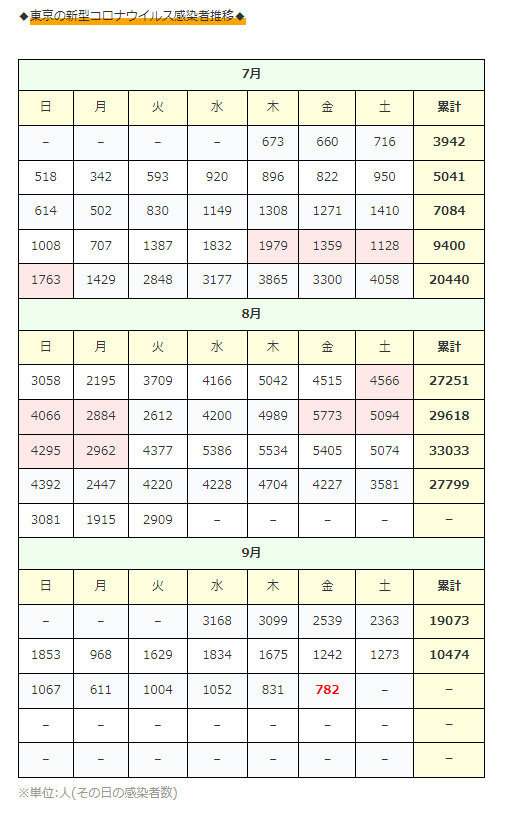 782(-49 from the day before) new infections confirmed in Tokyo. 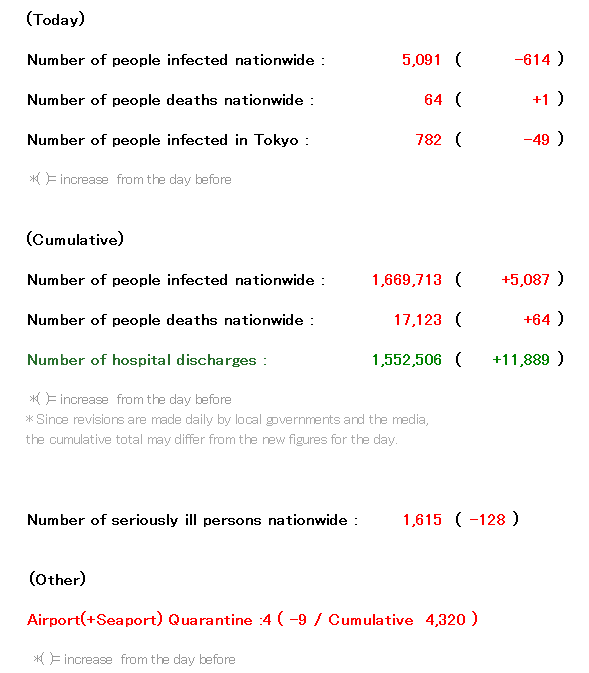 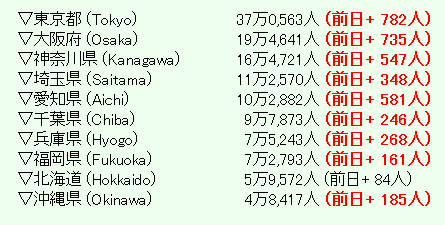 The number of infected people in Tokyo has fallen below 1000 for the second consecutive day!

Moreover, it is always in the “second half of the week” when the number of infected people increases!

There is a fear that the decrease will slow down soon, but I would like it to be reduced to double digits at this rate! 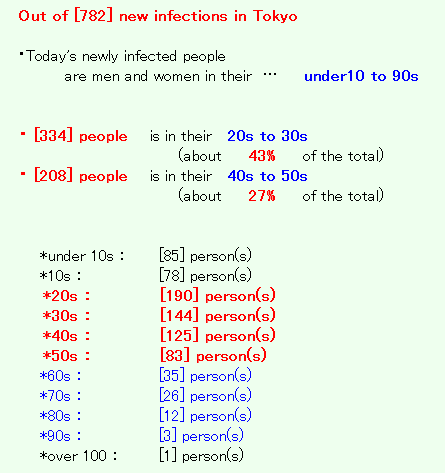 ・Among those who died during home medical treatment today …
①Male in his 50s
→ Living alone, illness in the brain, no hospitalization found
→It is discovered that he is dead because he cannot be contacted.
②Female in her 30s
→ There was no abnormality in the follow-up
→They couldn’t get in touch, and when their family was visiting their home, they were found dead. 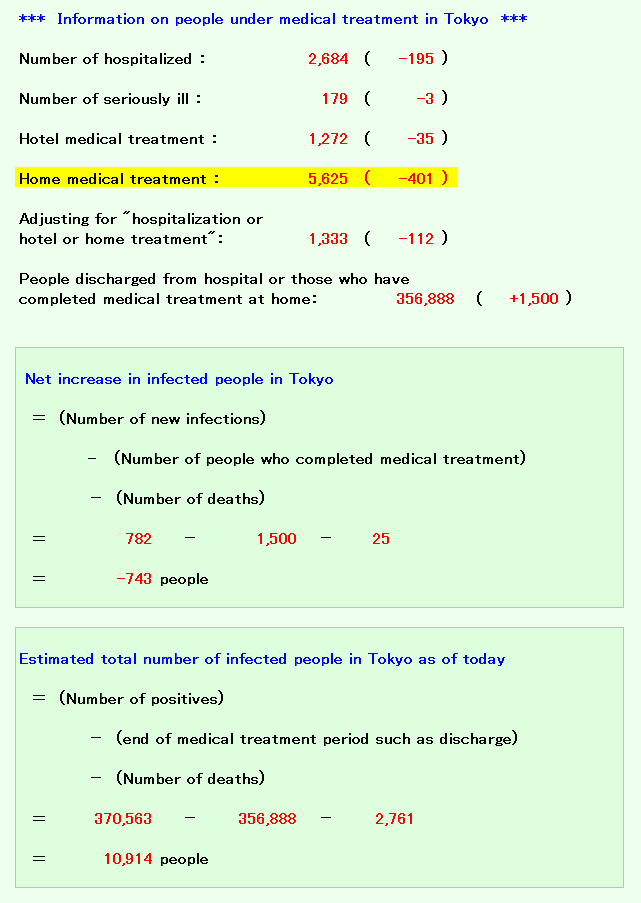 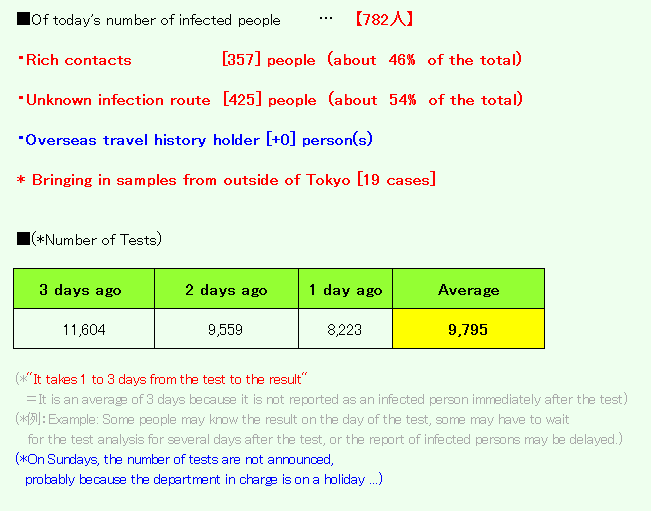 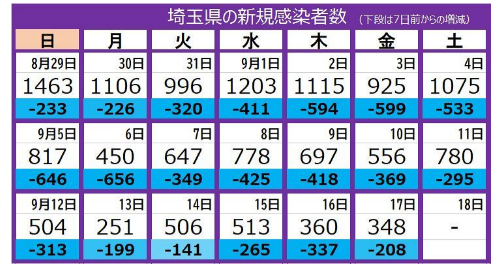 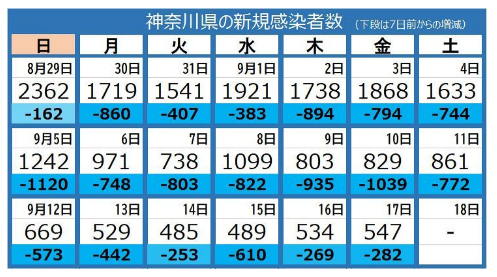 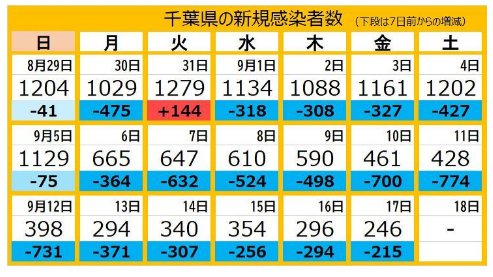 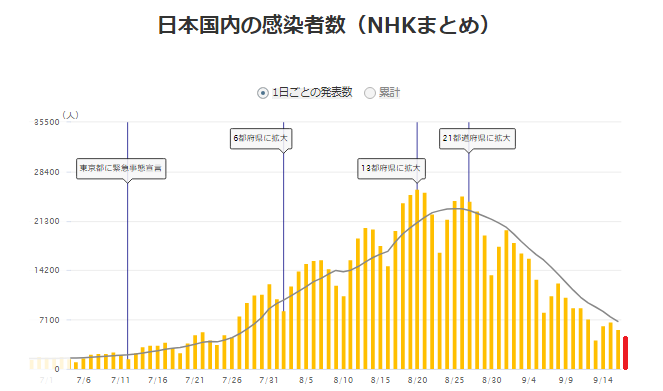 Recently, the number of infected people in Tokyo has decreased considerably, but 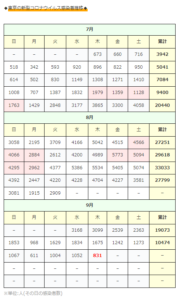 also the infection rate by age has changed considerably, and it is beginning to be covered in the news …!

I tried to graph it as usual, but I can see that the rate of people in their 20s and 30s is declining, and that the number of infections under the age of 20 is increasing considerably ↓

(Percentage of infected people in Tokyo by age group) 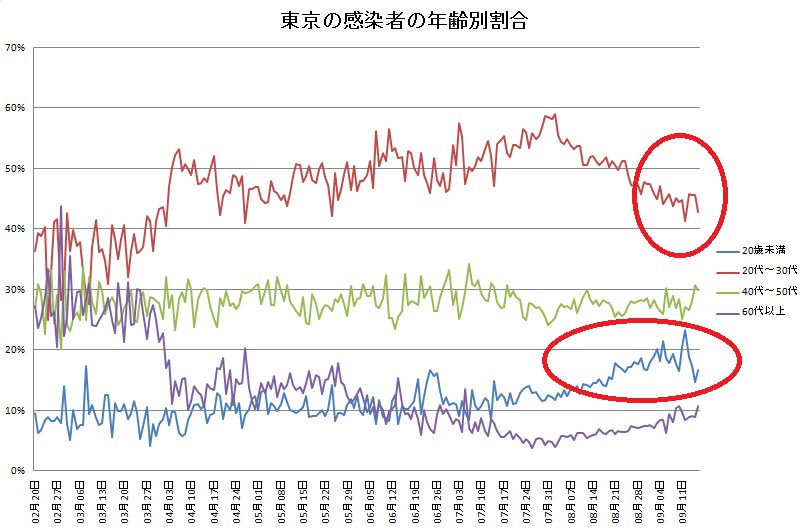 Furthermore, if I summarize the generations as shown below, you will see a graph like this … ↓

↑It will be easier to understand that the infection rate of “children” has increased considerably.

Recently, it seems that there are days when children are infected next to those in their twenties …

And although the number of elderly people was quite high around February, the infection rate had dropped considerably due to vaccination, but I’m also worried that it has been increasing again recently …

Regarding the infection situation in Tokyo,

it seems that 45 people died during home medical treatment in Tokyo from August 1st to September 16th, when the 5th wave became full-scale …
It’s calculated that about one person dies a day …

In addition, “people who were transported by emergency during home medical treatment but died as they were” and “people who were found to have fallen and were confirmed dead” etc., if it include them, it’s going to be clear a ridiculous collapse of medical care …

And the topic has changed …
In the United States, full-scale resumption of economic activity is progressing, but it seems that the spread of infection is also progressing … 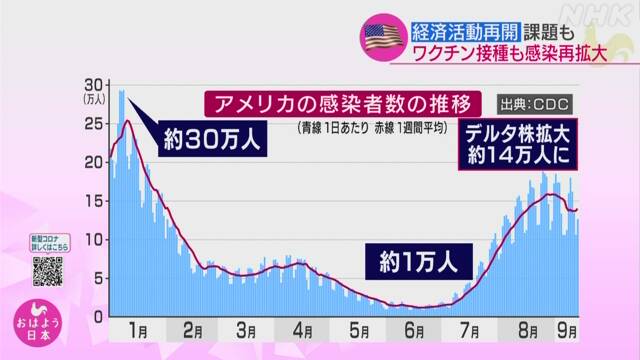 By the way, regarding the effectiveness of the vaccine … There was some new news today!

Analysis of clinical trial results from Moderna revealed that the efficacy of the Moderna vaccine also declines over time!

Therefore, Moderna also said, “You should vaccinate boosters.”
But … In the first place, the person in ① has been vaccinated for a year … (dry laugh)

By the way, according to the same article …
“Vaccines have several times more antibodies than spontaneous infections.”
“So influenza vaccines are effective for half a year, but corona vaccines are still effective after half a year.”
…Well, this content is much more important, isn’t it? lol
The feeling that I knew something amazing … lol

There was also an article about the reduced effectiveness of the vaccine against the “Delta strain”!

↑After all, it seems that the vaccine itself is becoming less effective, not only the passage of time after vaccination …!

Due to the dual effect of “time lapse from vaccination” and “decrease in the effectiveness of the vaccine itself”, it seems that the earlier the vaccination is done, the easier it is for the infection to spread again …

(In “advanced vaccination countries”, a considerable proportion of vaccinations are progressing around April … ↓) 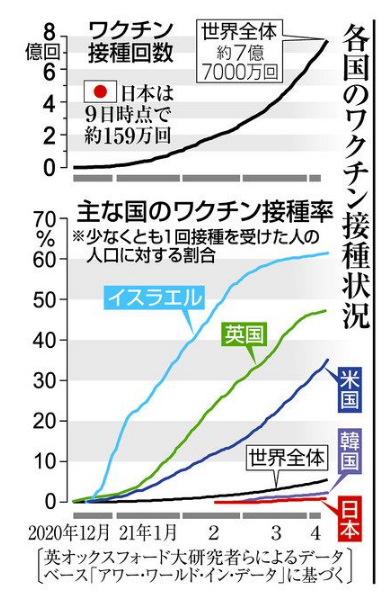 …So, the story has become quite far away (lol), but it seems that the infection in the United States is spreading again because of that …!

as a side note…

According to Pfizer, “Pfizer vaccine booster vaccination is safe and effective.”

What? Are you afraid of vaccination?
Then I will be the first experimental body! (Happy)

Today I’ve focused on the data and the latest findings …
Meanwhile, Professor Omi is fighting for us in the Diet every day!

He is complaining about the government’s policy of allowing alcoholic beverages to be served to restaurants during the state of emergency!

Omi sensei
“You shouldn’t do that in an emergency”

↑It’s too obvious, but there are only strange people in the Diet, so we can’t convey that feeling at all, but Professor Omi speaks for us!

On the other hand, Prime Minister Suga, the leader of the Diet, made the following statement … 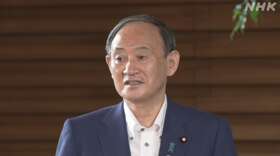 Prime Minister Suga
“It was a year in which we gave top priority to protecting the lives and livelihoods of the people, and never forgot about the new COVID-19 measures every day.”

…You can’t protect the lives of the people …

Hmm, I have too many things to say, but it’s going to be long, so this isn’t it! lol