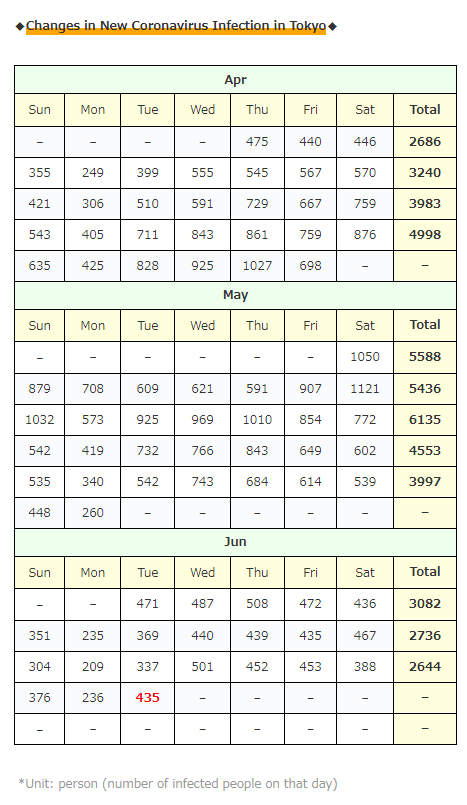 The number of new infections in Tokyo has become “natural”, even compared to the same day of the previous week …

And today was Tuesday, but it was surprisingly in the 400s …

I’m too scared of how many people this week’s MAX will be …! 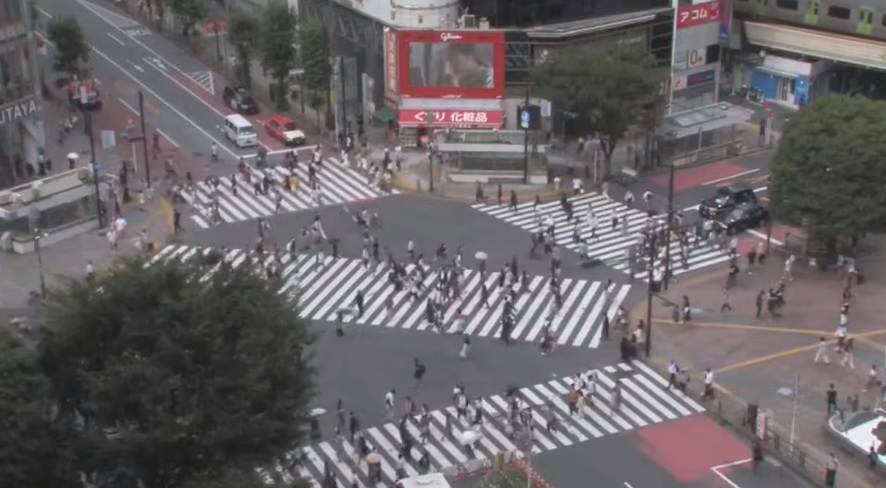 *It seems that infection is spreading in Ichihara City, such as clusters occurring in cabaret clubs. 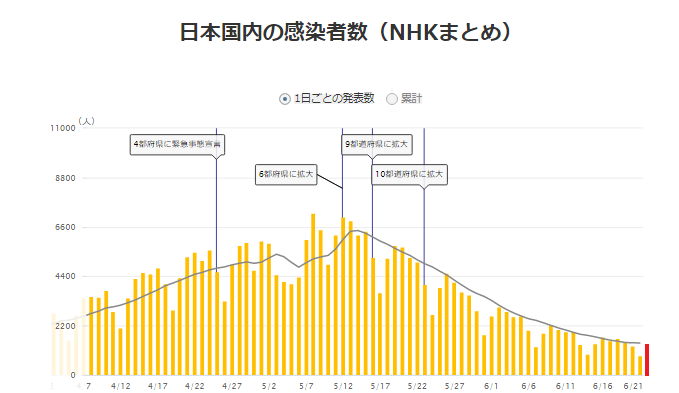 By the way, vaccination at work started yesterday, and it seems that it has started in many places!

The specific organization name is also described in the link article above, but as of the evening of the 21st, there are 17 universities such as Tohoku University and Osaka University, and companies such as Toyota, Aeon and Rakuten, in total, it seems that vaccination has started at 266 venues!

It seems that vaccination will increase at once!

By the way, the current vaccination status is as follows

It seems that the ratio is finally close to 10% in Japan as a whole!

The topic has changed …

By the way, it seems that an strange decision was made yesterday …

As you all know, the Olympic Games have become “not held without spectators, but with spectators” …

It is less than 50% of the capacity and the upper limit is 10,000, however the number of children and leaders who are affiliated with the school is counted separately, so it seems that the number will be enormous if the people concerned are also included …
(And the school collaboration program seems to be a program that offers watching games at a low price, not for learning in particular.)

By the way, it’s unclear what’s different, but unlike the audience at the venue, public viewing is canceled or scaled down …

It is true that the infection situation is settling down a little except in Tokyo now, but the situation is likely to increase in Tokyo, the venue of the “Tokyo” Olympics …

They said at the press conference as mentioned above, and it is said that public viewing will be canceled, so I feel that there is a quota for the relief of the venue management company or the venue fee …

After all, no matter what article I read, it seems that the “reason for accommodating the audience” was not revealed at the press conference… 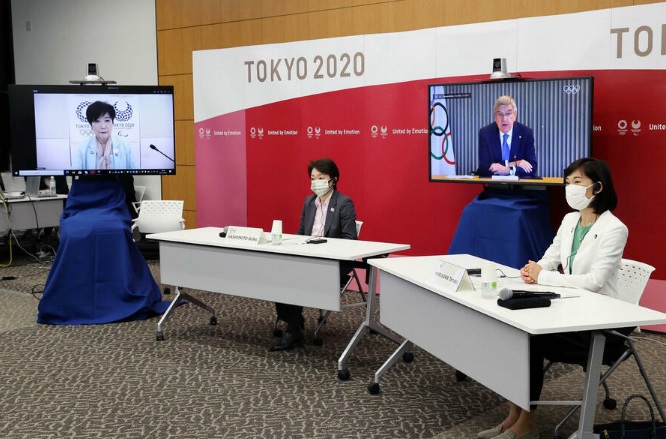 At the very least, I hope that the premise is that if the infection spreads later, it will be unattended …!

Compared to the previous four weeks on Saturdays and Sundays, it seems that the ratios in almost every area are as follows.

The “previous 4 weeks” was the time when the state of emergency was decided to be extended and various things had already been eased.
= There was already a lot of people in the city at that time

So, even more than that means that the number of people is increasing day by day …

I hope the infection doesn’t spread …

Especially in Tokyo … I hope it doesn’t increase …