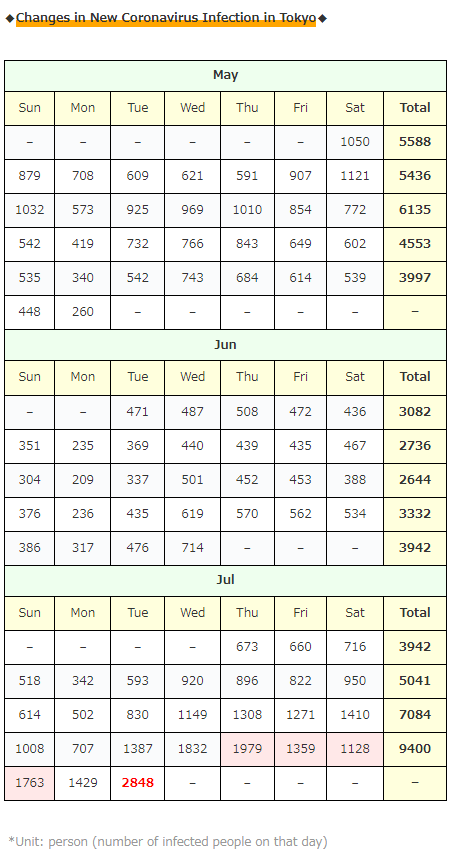 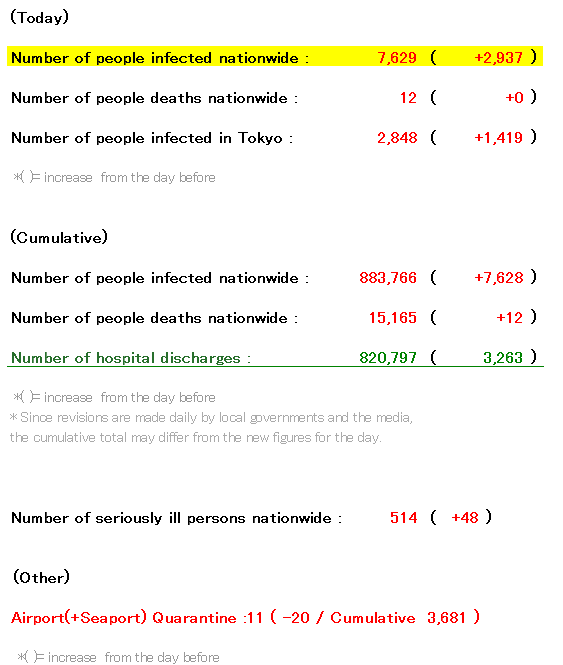 The number of infected people in Tokyo is … about 3000 …
The government did not take any measures during the four consecutive holidays, so this result was as expected …

And the scary thing is that today is “still Tuesday” …
The number of infected people will increase in earnest from Wednesday to Saturday.
What will happen … 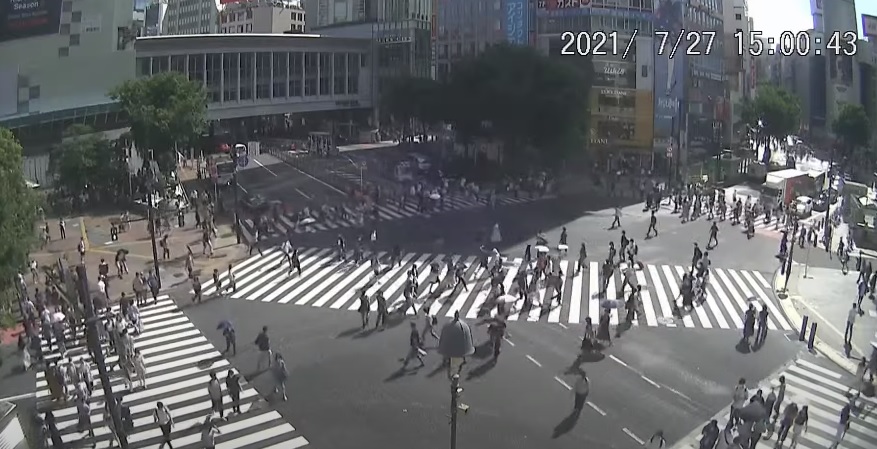 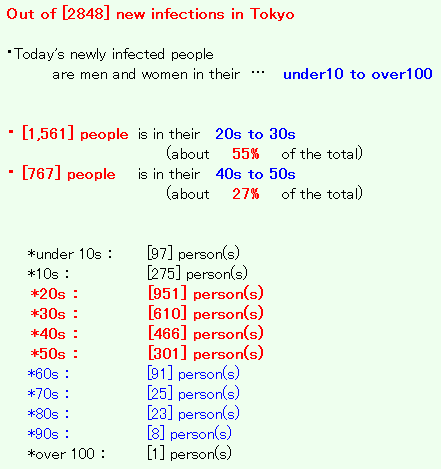 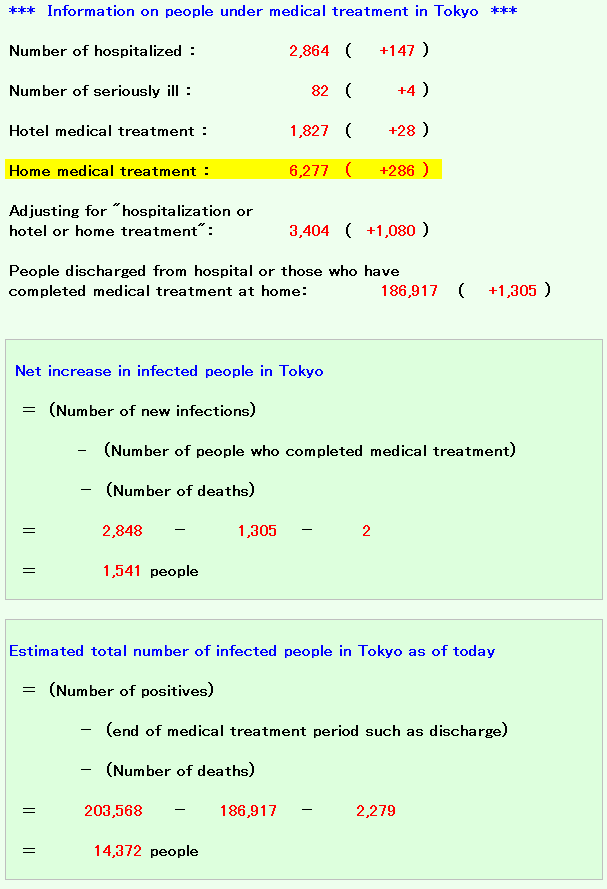 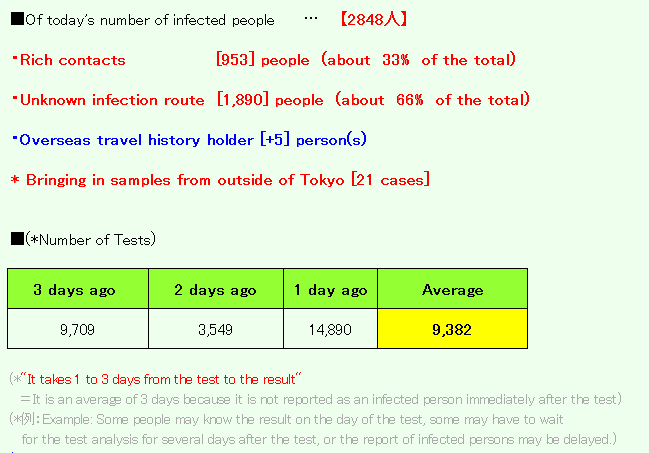 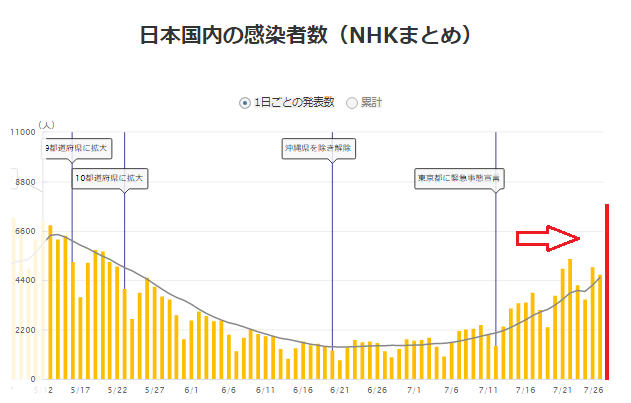 The “vaccine passport” is a hot topic for overseas travelers, but it seems that each local government has started accepting applications for issuance!

“What is a vaccine passport?” 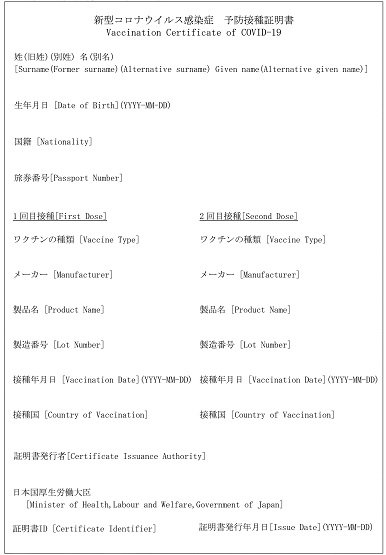 It seems that some local governments can apply online or by mail, and it’s basically free!
Also, it seems that it can be effective on the same day!

It is said that a passport is required for issuance, so it really seems to be “for overseas travelers”!

And on a different topic, the government seems to be considering introducing a groundbreaking system!

When using facilities such as restaurants and movie theaters, the QR code is read with a smartphone and the number is registered, which leads to “identification of close contacts” when an infected person appears!
(*Because it is personal information, it seems that the management is done by the government, not the facility)

I saw it last year on the topic of Taiwan and China! (Lol)

Ah … Last year, I thought that “Japan is noisy about personal information, so the government won’t do it”, but it was “they simply didn’t intend to do it until now” …!

How disappointing the government is … (dry laugh)

and…
It seems that the number of people in Tokyo during the four consecutive holidays was like this! 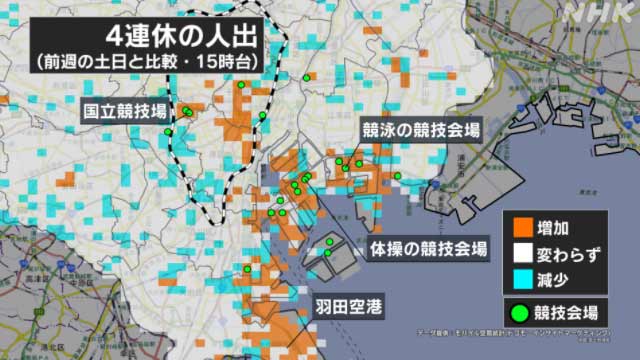 The article says, “It increased near the Olympic venue,” but is there any reason to go near the venue other than selling goods?
Perhaps originally, there wasn’t much traffic …

Looking at the image above, it seems that the number of people is increasing considerably near “Haneda for travel?”, but overall it seems that it was “the usual weekends and holidays” …

The amount of employment adjustment subsidy seems to have exceeded 4 trillion yen in a year and a half …!

(I think you all already know, but)
Roughly speaking, the “employment adjustment subsidy” is that “the government bears the salary of employees so that companies do not dismiss employees due to the recession”, but there is a sense of unfairness because a completely individual sole proprietor or something does not benefit from it …!

It’s good not to be in recession, but …

When I think, “Isn’t there a sense of crisis because the majority of people are protected by the country?”, It’s a difficult place …!