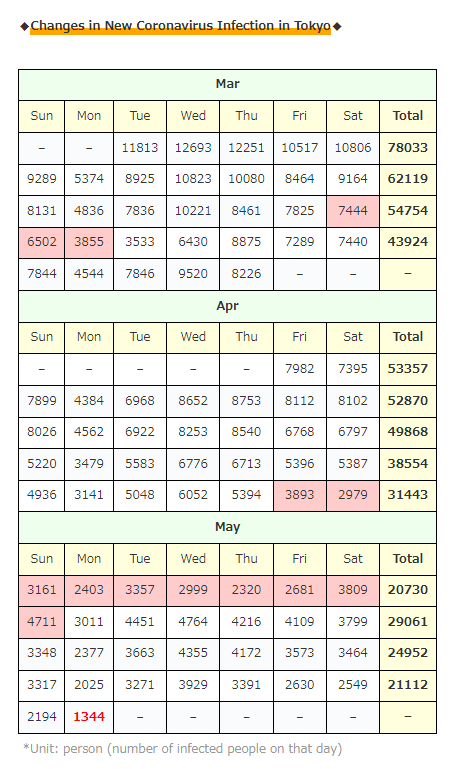 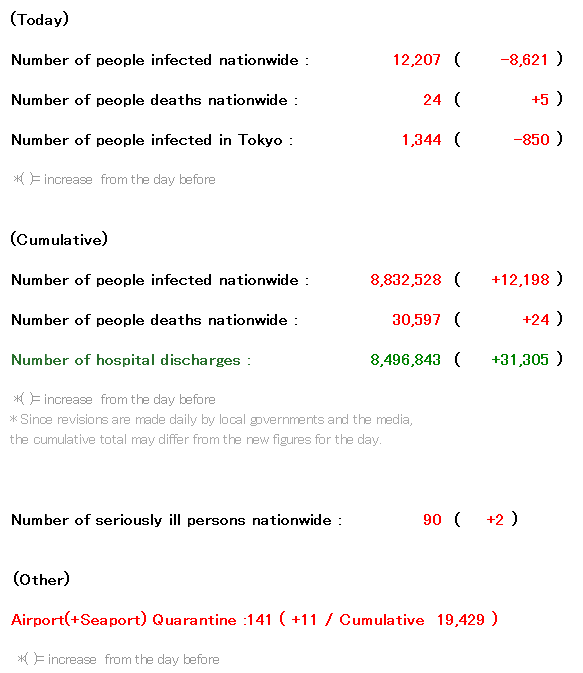 The number of infected people in Tokyo is …
Finally, the number of people has decreased to 1000! 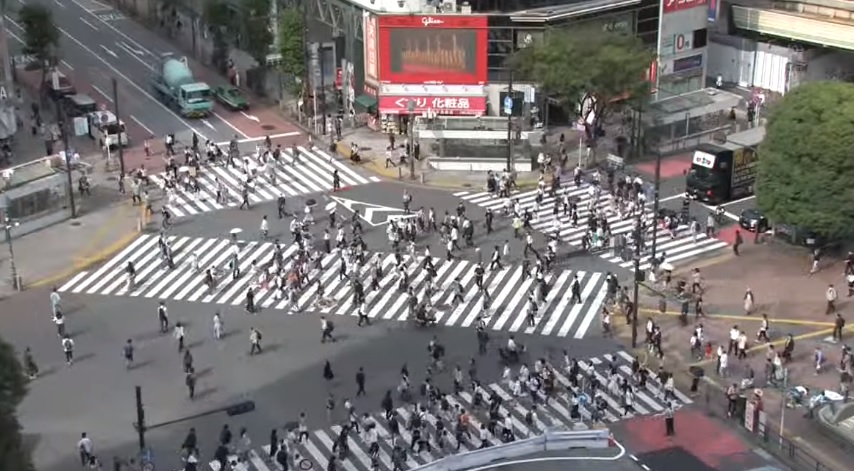 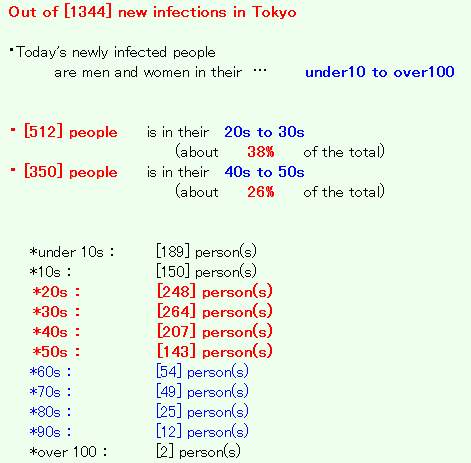 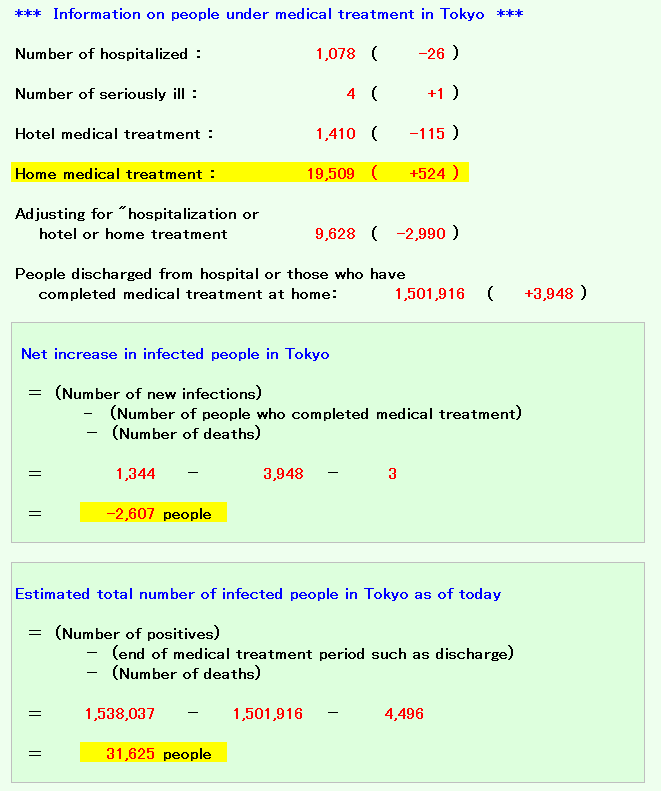 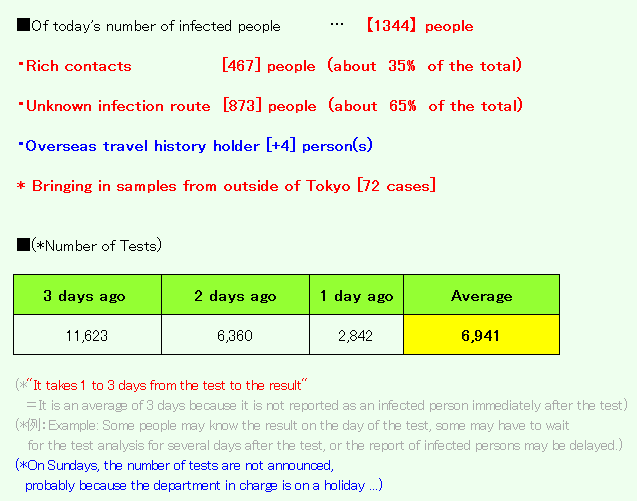 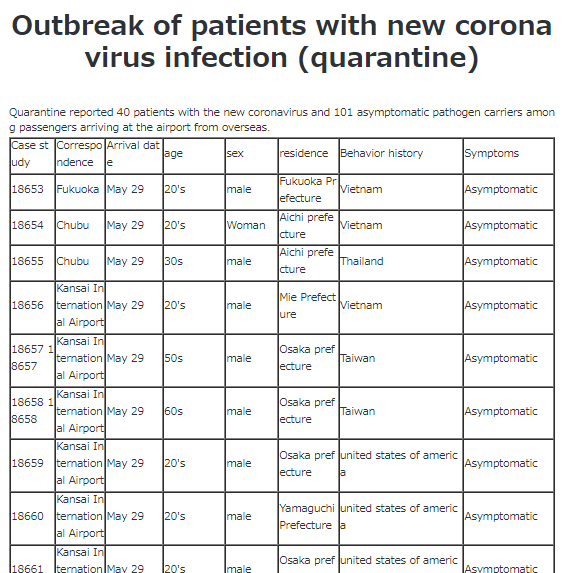 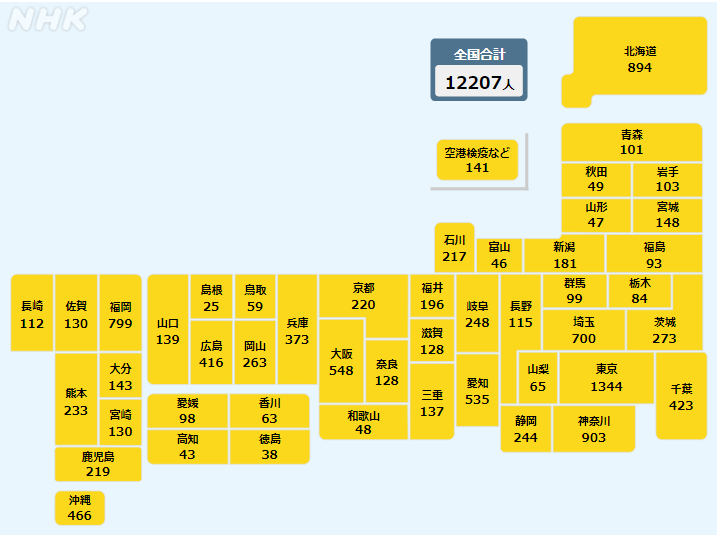 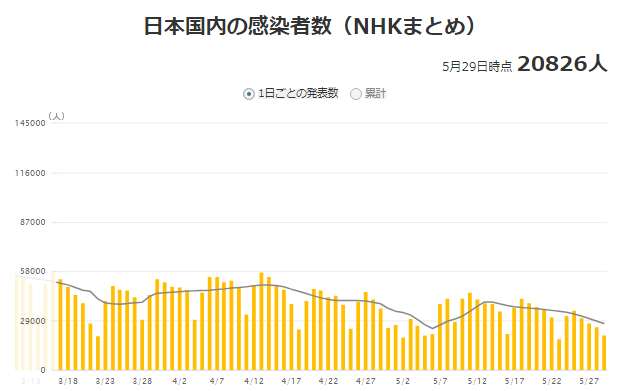 According to NHK’s summary, the financial results of the railway company’s transportation business in 2021 (last year) were in the red in 22 out of 25 companies …!

Speaking of 2019, it is “before the COVID-19 disaster”, so when you think about it, even last year, commuting to work and school recovered by 80% …!
Many companies have established telework, so it seems that “commuting / school = daily life” has already returned to normal last year …

Also, it seems that “other than commuter passes = use for travel and business trips”, so it seems that the number of foreigners traveling is decreasing in addition to the fact that Japanese people are away from traveling …

Recently, it is clear that many Japanese people are talking and making noise on the train even before the “COVID-19 disaster”, but … due to the reaction of “People’s self-restraint due to the influence of COVID-19”, travel and moving will increase this year, and the railway company is likely to improve considerably!

By the way, there was such an article about “telework”!

As of August last year, the introduction rate of telework was as high as 93.4% for companies with 5 billion yen or more …!
(*Questionnaire survey of about 6000 companies with 100 or more employees nationwide (answered from about 47%))

After the Japanese government continued to ease this year, there are rumors that some companies are shifting their policies to “basically go to work instead of at home”.
By the way, what is the recent status of telework implementation by general companies?

… I didn’t find any data that looked good, but the number of people during the morning and evening rush hours is clearly increasing, so I’m curious about it …!