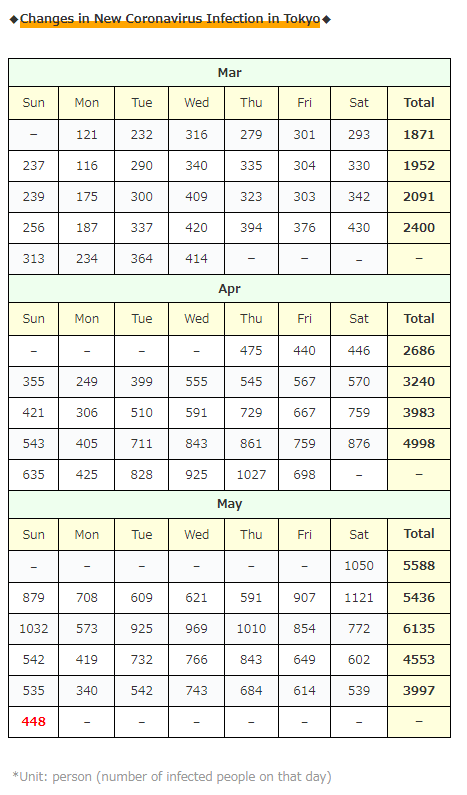 I’m afraid that it will stop lowering, but it would be great if it continued to decrease …! 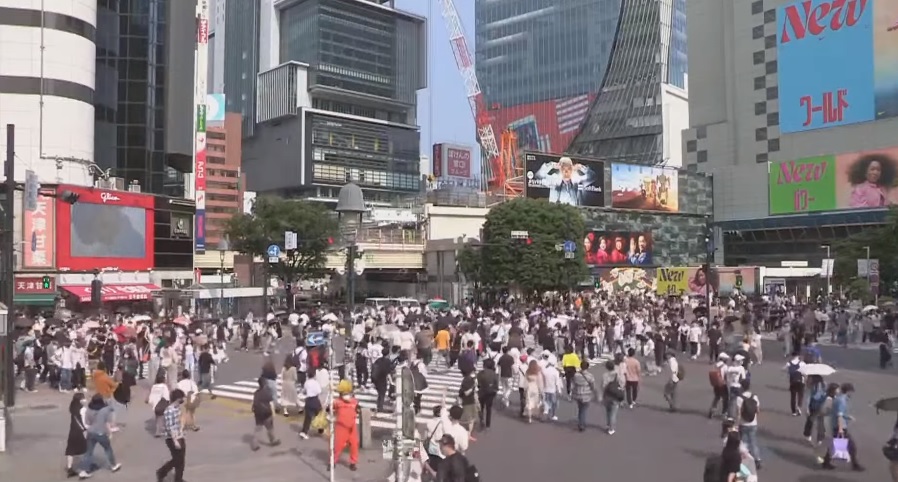 *Among the infected people counted today, there are [20] cluster relationships, including the above… (Other than the above, add 4 or less each) 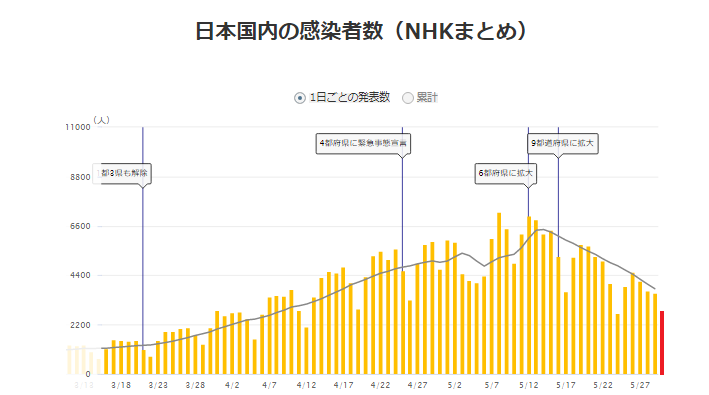 Yesterday I introduced the resumption of business of USJ (Universal Studios Japan),↓ but

(From the summary article on May 29)

And with the extension of the state of emergency, there are some movements in each local government!

USJ (Universal Studios Japan) will resume operations only on weekdays from June 1st, as Osaka has relaxed requests for events and closures for large facilities (up to 5,000 people)!
(10: 00-18: 00)

At Tokyo Disneyland DisneySea (in Chiba), it seems that the shortened business hours will be extended until June 20 due to the extension of priority measures such as prevention of spread in Chiba Prefecture! 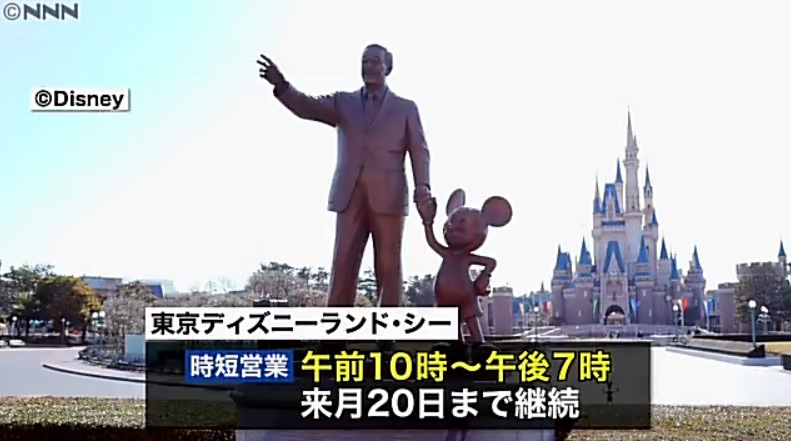 And there was a lot of vaccine-related news today!

First of all, from “again” mistakes …

In Yokohama City, it seems that 119 people have been vaccinated with “vaccines stored at room temperature for a long time” at the mass vaccination site.

The cause seems that the refrigerator was turned off again …

There is no precedent for the impact, so it seems to be a follow-up.

By the way, it seems that 1044 vaccines were stored at room temperature for a long time in Omuta City, Fukuoka Prefecture, and then discarded.

This was a mistake at the hospital, and it seems that he was left on the preparation table for 3 hours …

Vaccines are not limited to Japanese people, but there are many countries in the world that have not yet reached, so I would like them to be treated more carefully …

Well … it’s not good if it’s all about mistakes, so change the topic …

About Pfizer’s vaccine currently used for vaccination in Japan …

It’s already over 12 years old in America and elsewhere!

It will be approved at the end of this month at the earliest in Japan!

Kobe City will start shipping vaccination tickets to citizens under the age of 64 from July 11th!

Moreover, it seems that shipping will end on July 24th!

The government is adjusting to start vaccination at work from mid-July!

It also applies to employees’ families.

And not to mention the vaccine effect, but I will introduce it just in case! 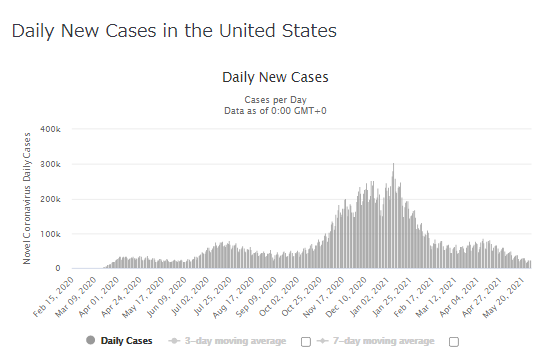 The number of infected people per day is still high at around 20,000, but as you can see from this graph, the end is definitely coming soon!

According to the government’s Foreign Minister Mogi, vaccines that exceed the number of people eligible for vaccination in Japan will be provided to countries around the world, including Taiwan.

It seems that it is difficult to obtain the vaccine in Taiwan due to the interference from China, so I would like the government to take the initiative in providing it to Taiwan!

However … Looking at the foolish behavior and countermeasures of the Japanese government regarding this “new coronavirus (COVID-19)”, I feel scared because I feel that they are not thinking about the following.

“It’s about time that people who got vaccinated in February have to get vaccinated again, but I wonder if they are thinking about securing vaccines in the future …”

By the way, most people in Japan haven’t even finished the first vaccination, but after the second vaccination, it seems that they should be vaccinated again about half a year later.