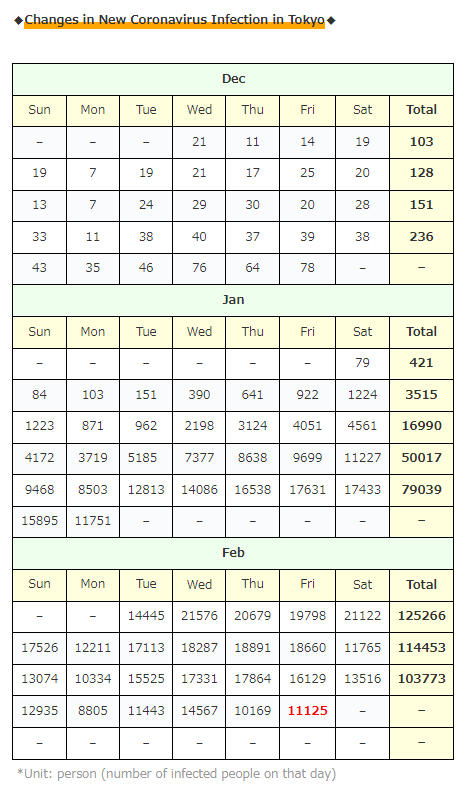 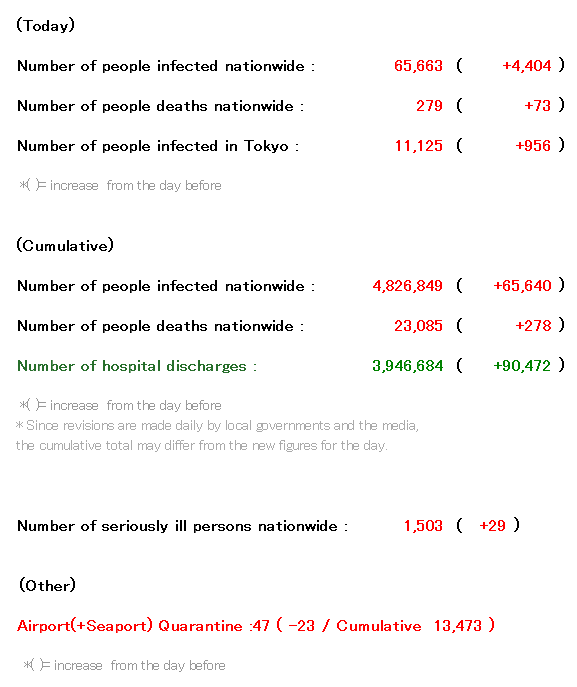 The number of infected people in Tokyo is … It’s hard to predict the flow because there are many consecutive holidays, but I hope it calms down as it is …! 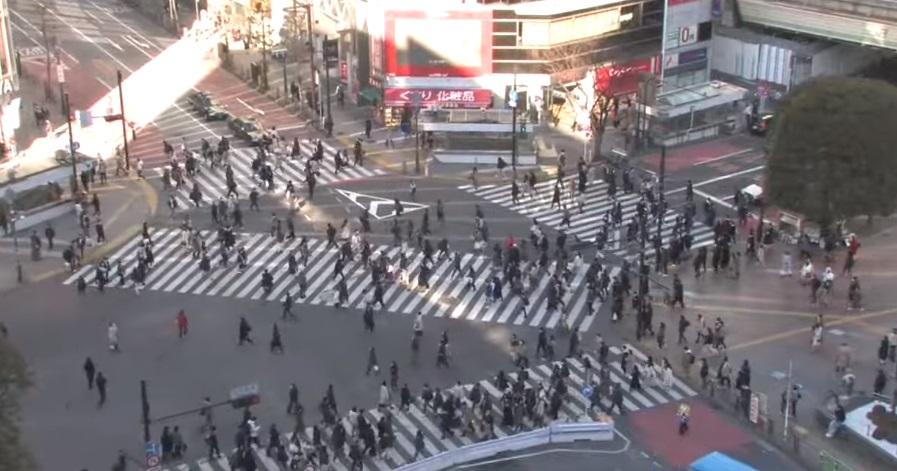 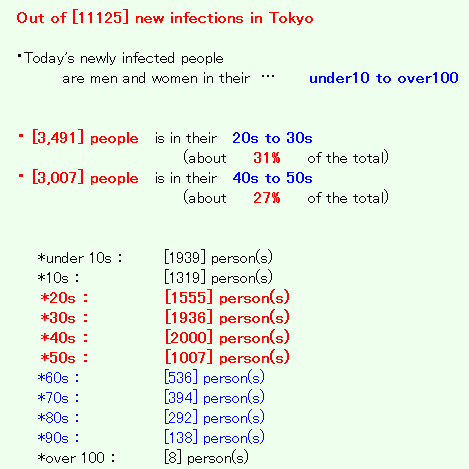 ・ There are [475] patients who are close contacts and have symptoms and are diagnosed with infection without PCRtest at the doctor’s discretion. 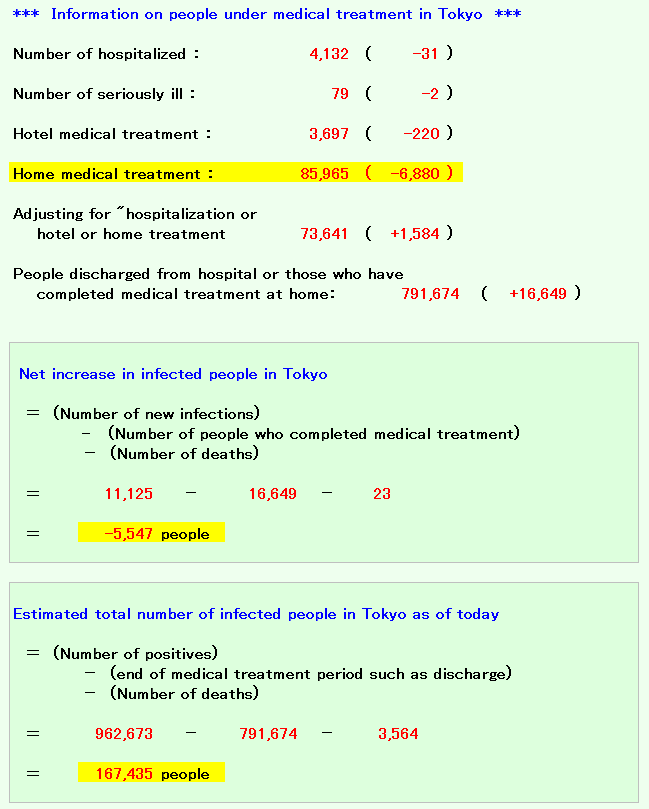 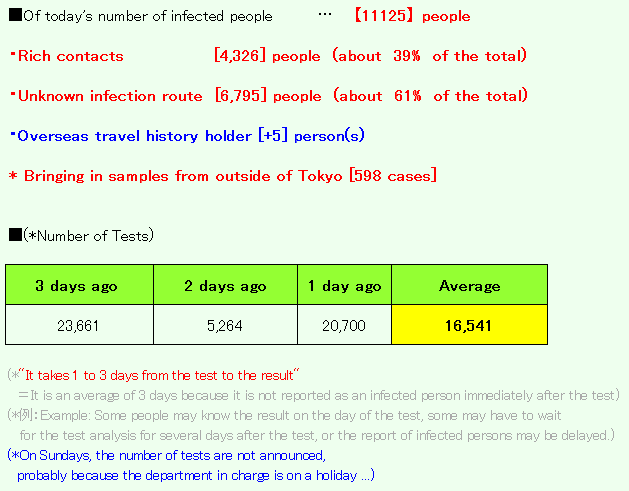 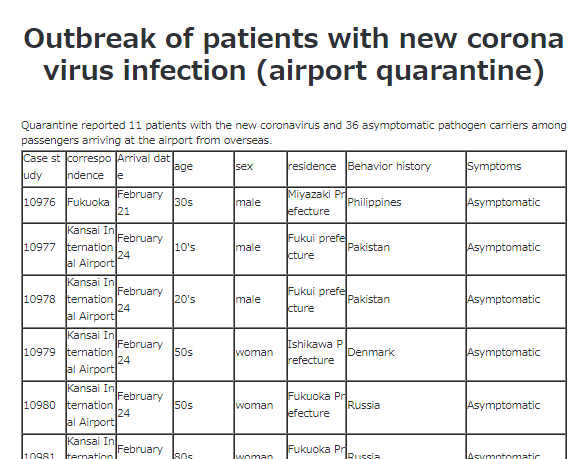 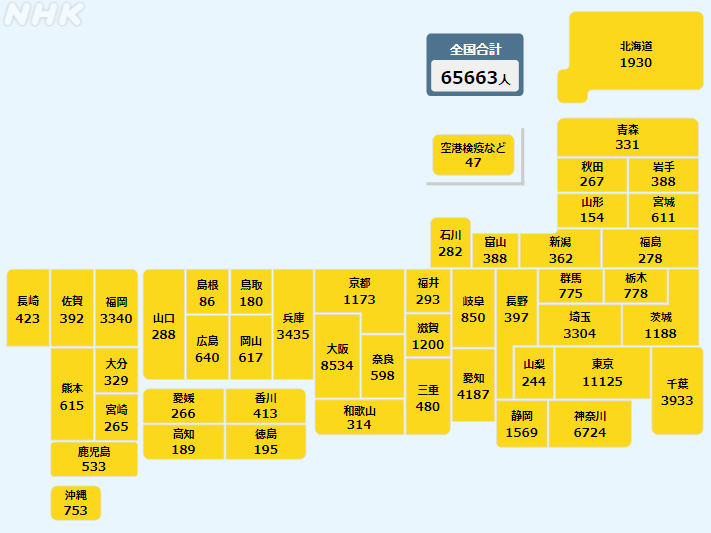 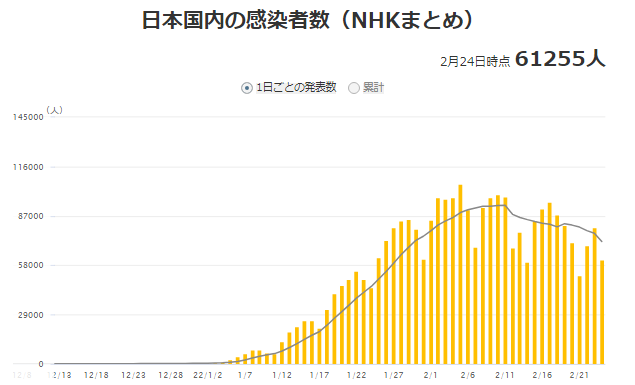 As I introduced in yesterday’s summary article, the number of deaths due to COVID-19 infection in Japan is about 4000 now …

However, according to the research team of Kyoto University, it is said that the cumulative total will be 5,500 by April.

The population of Tokyo has been increasing all the time, but it has been decreasing only during this COVID-19 disaster.
But… it seems that it has increased for the first time in 9 months …!

“It doesn’t matter what COVID-19 is anymore!”
You can hear such a voice from such a place …!

Even so … The spread of infection in Tottori Prefecture, which is an excellent area with the fewest cumulative number of infected people in Japan, is still unstoppable …! 🙁 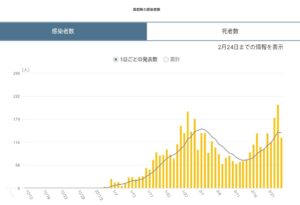 Finally, it is not the prefecture with the lowest number of infected people in Japan now … 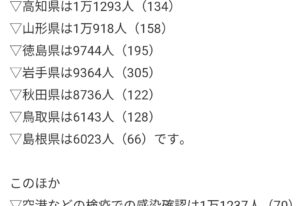 Tottori and Shimane next to each other are in the top two with far fewer infected people, and they are unlikely to be overtaken for a while, but I’m still worried about this situation … 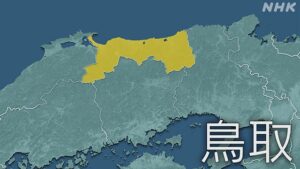