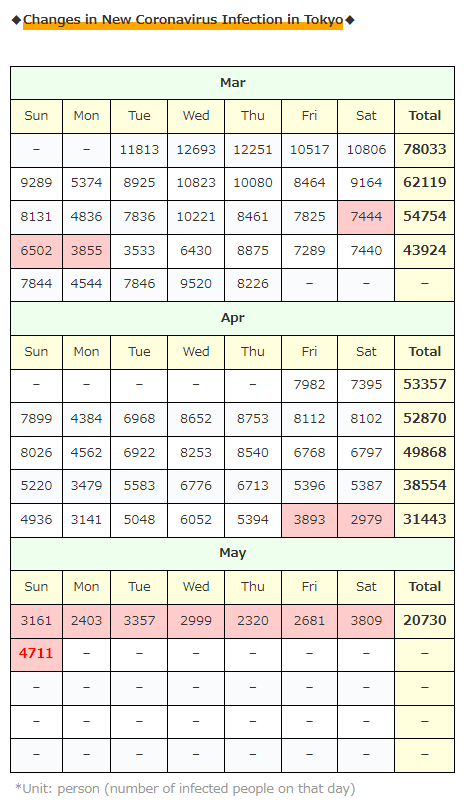 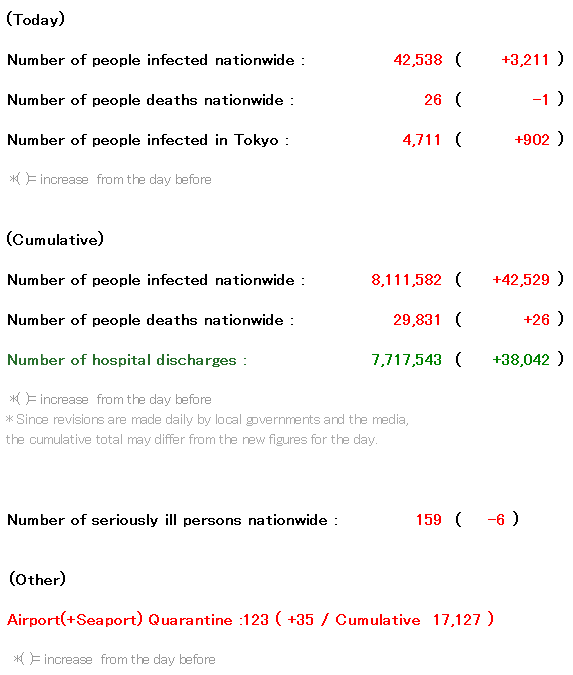 I wonder how much it will increase … 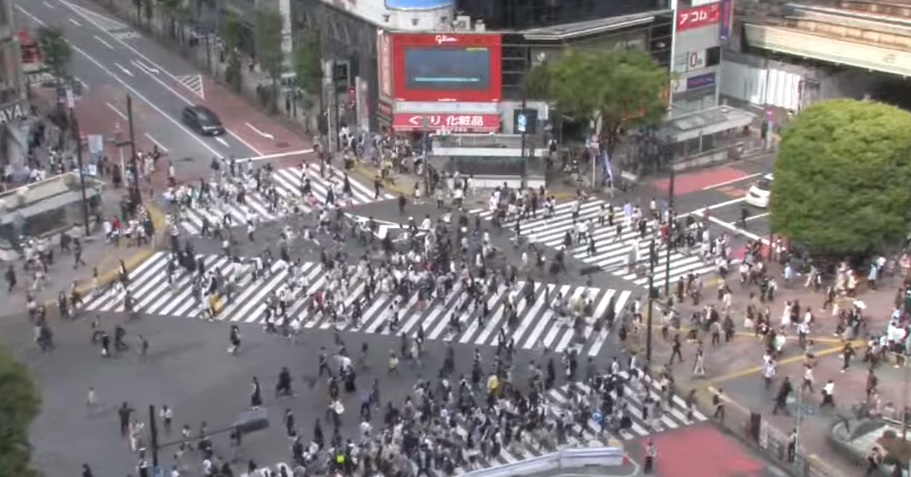 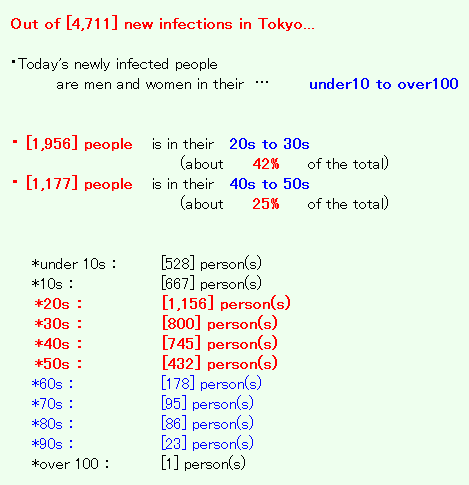 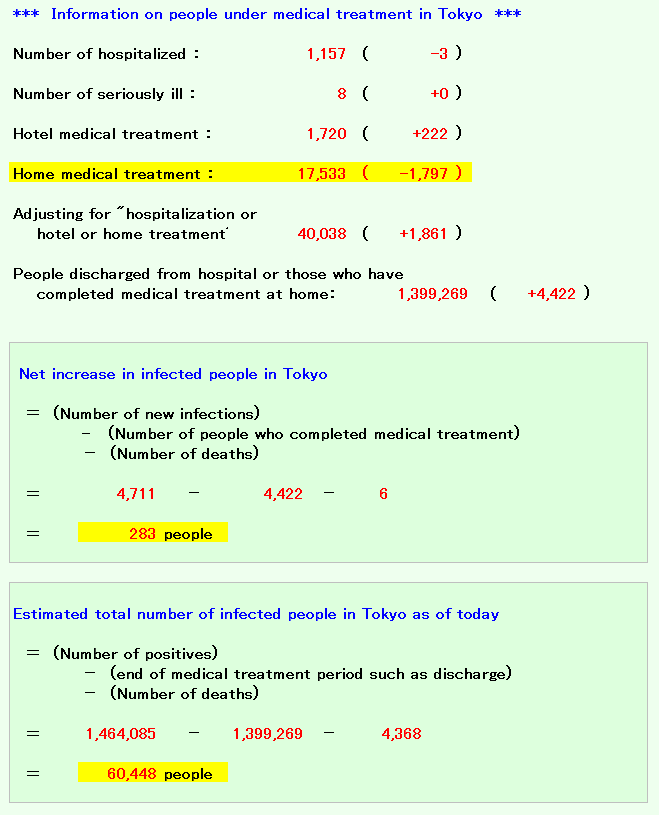 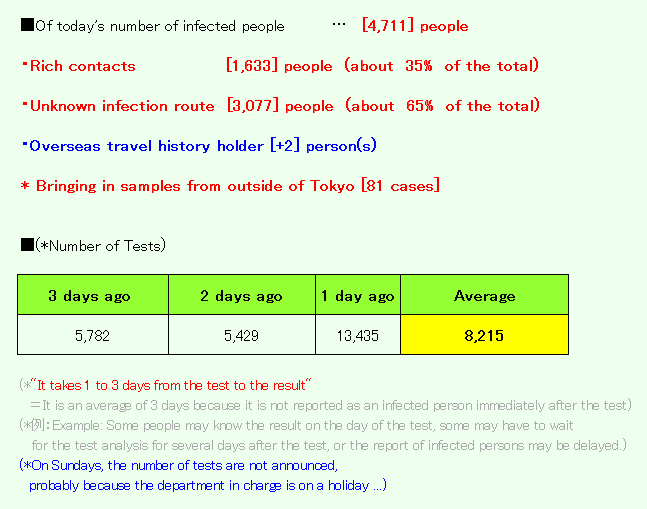 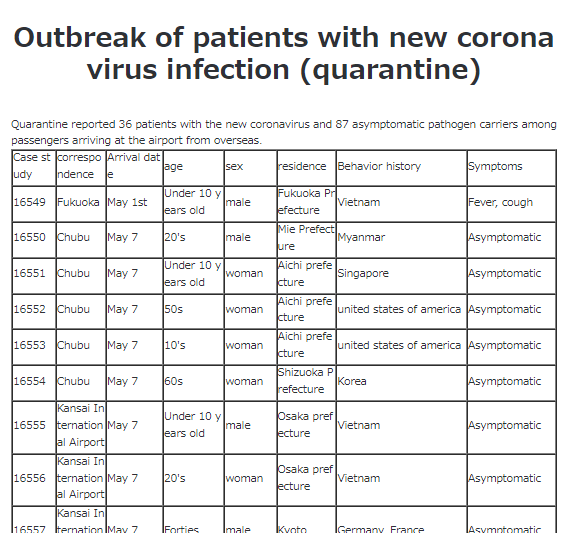 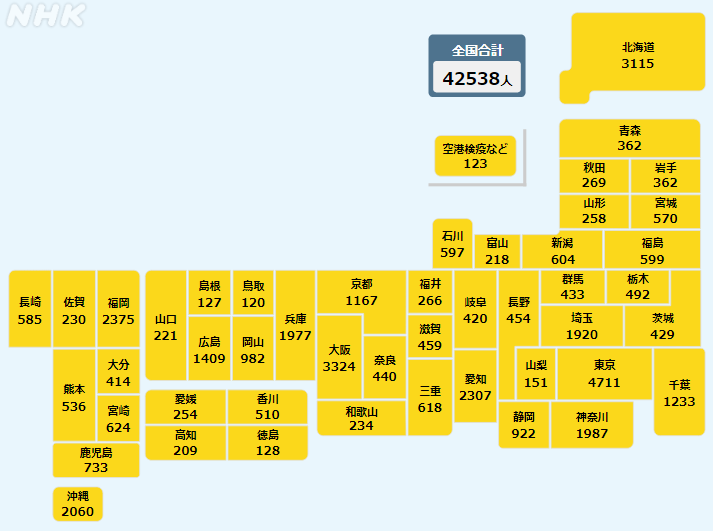 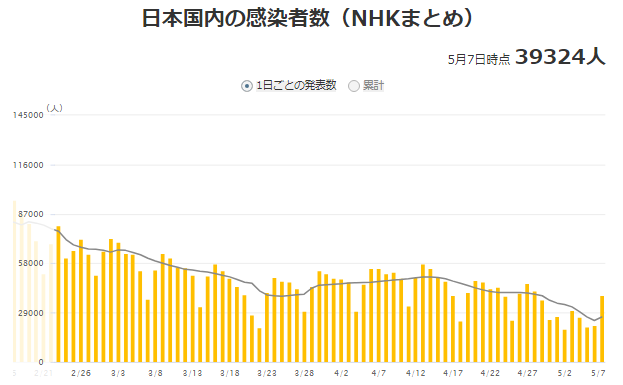 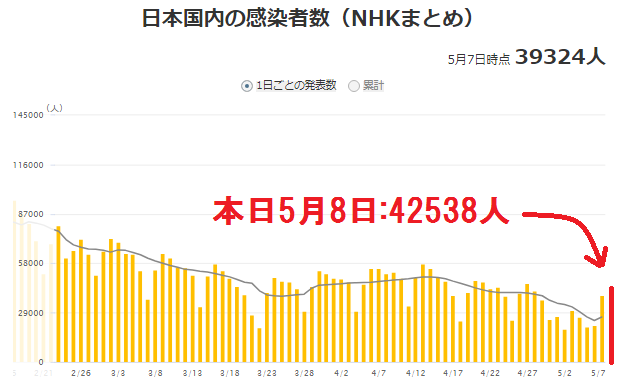 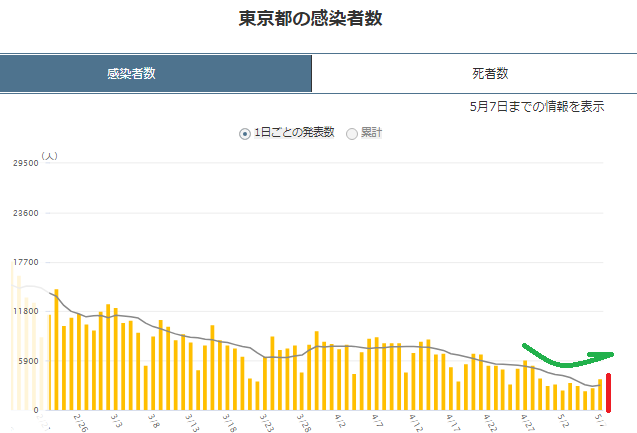 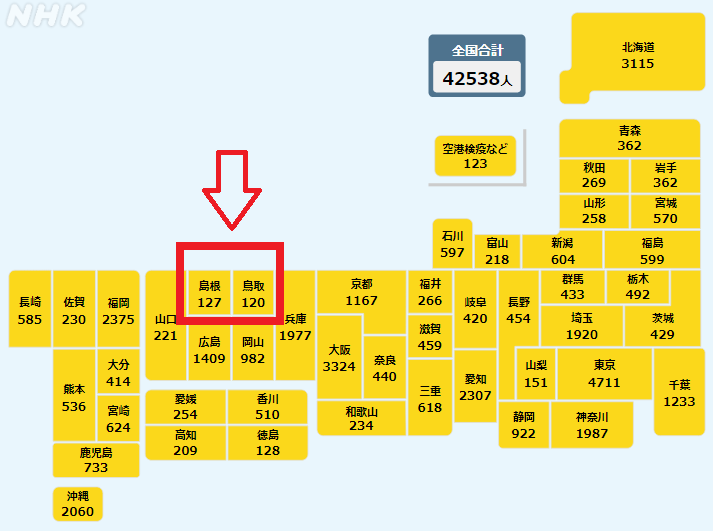 By the way, what will happen next week when the influence of GW seems to start to appear … 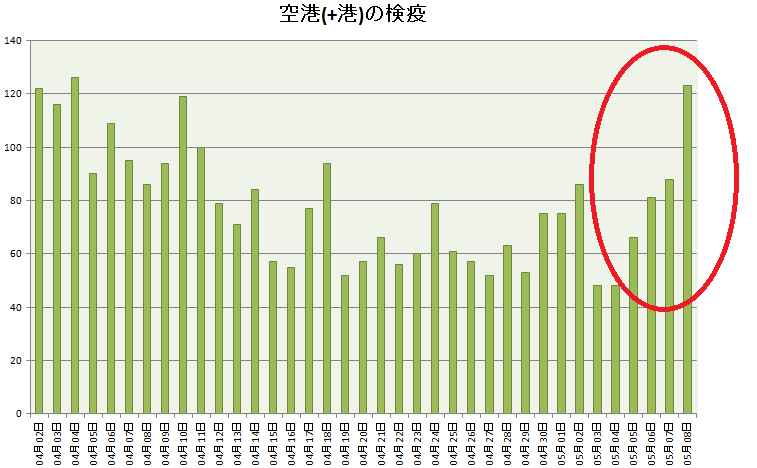 ↑ It should be a consecutive holiday in Japan, which seems to have little to do with foreigners, but for some reason the number of infected people in the quarantine at the airport is increasing…

Did the Japanese go on a trip abroad and bring back the virus??