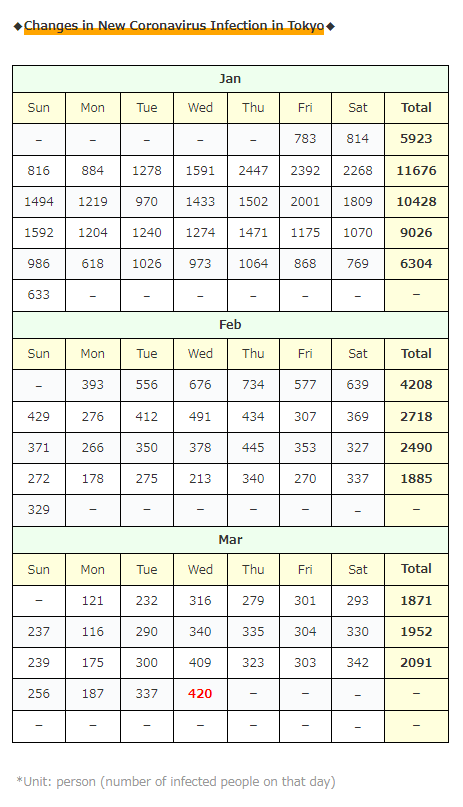 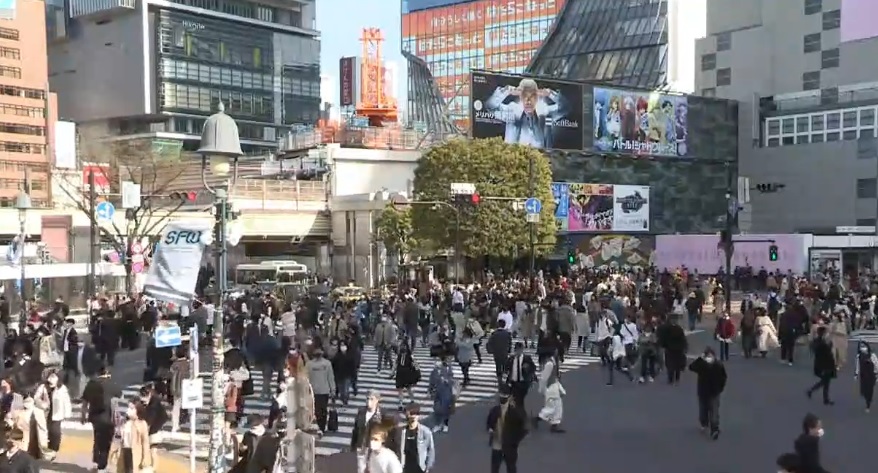 ・Mutants are still found at “Quarantine at the airport” today … 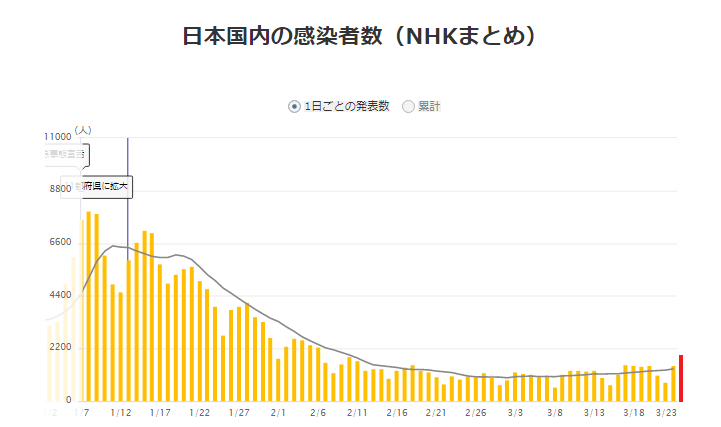 The number of infected people in Japan is gradually increasing …! 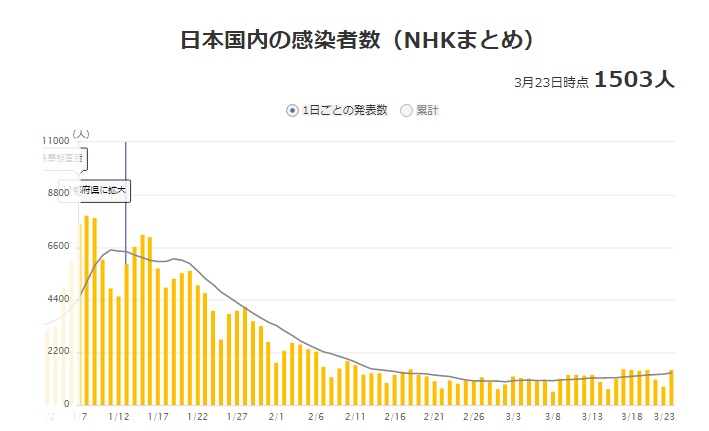 ↑ Looking at the graph vaguely like this, it seems like “It’s just flat and hasn’t increased” … but

in this way, if I draw a red line at the lowest point of the “7-day average value (gray polygonal line”” … ↓ 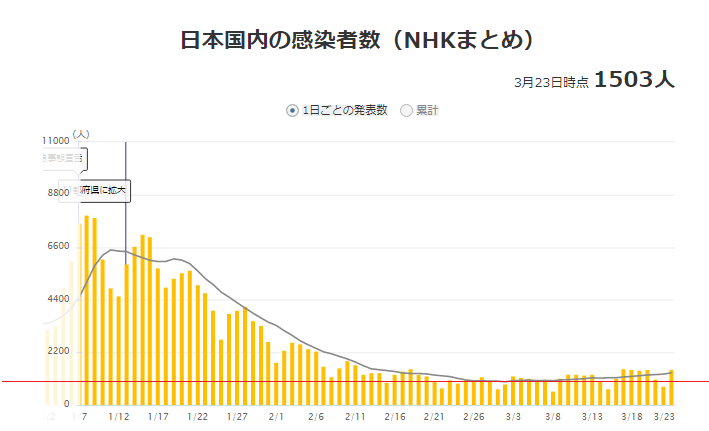 ↑ Obviously, it has been increasing for the past one or two weeks …?

In Tokyo and Saitama, the number of infected people is clearly increasing every day, but 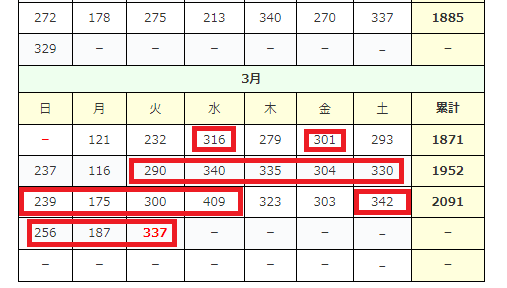 In Miyagi, which has been a hot topic these days (the infection is super-expanding),

it seems that 200 people are waiting for PCRtest at the stage of last week, and they have to wait for about 3 or 4 days …

And about in the four Kanto regions (Tokyo, Kanagawa, Chiba, Saitama) where the state of emergency was finally lifted yesterday …

the request to shorten the business hours to restaurants and karaoke shops (until 9:00 pm) will be extended until April 21st …!

Why did you cancel the state of emergency? .. ..

But what about in reality?

I wonder if it will be more profitable to reopen the business even if I do this, or if the longer the measures go, the more restaurants become financially difficult …!

(Orders to stores that do not comply with the request)

It seems that the Tokyo Metropolitan Government chose “stores that are likely to induce late-night business of other stores” as to how to narrow down the stores that issue orders from “about 1800 stores that do not comply with the request” …!

Government of Tokyo is too strange about all COVID-19 measures.

Tokyo is like that … but the Japanese government is …

However, as a result, even if the government finds a sign of the spread of the infection, it seems that the only thing it will do is “request for shortening business hours” and it will not be possible to restrict the movement of people, so the test seems to be meaningful.

The only countermeasure is to test, and there seems to be no other “countermeasure that does not spread the infection fundamentally” … What will happen in the future … It’s too scary …!

Looking at the world, WHO (= World Health Organization) said,

The government said as follows.

“In local governments and remote islands with a population of 1000 or less, the general public will be vaccinated along with the vaccination of the elderly!“

“People from embassies around the world in Japan are also eligible for vaccination because their premises are their place of residence!”

Certainly, considering the characteristics of “infectious diseases”, it is best to “completely eliminate the virus from the area”!

I understand what WHO is saying, but it’s difficult to make a decision in a difficult situation all over the world.

But… my vaccination turn is likely to be later … (cry)
(me = Tokyo, ordinary people laughing)