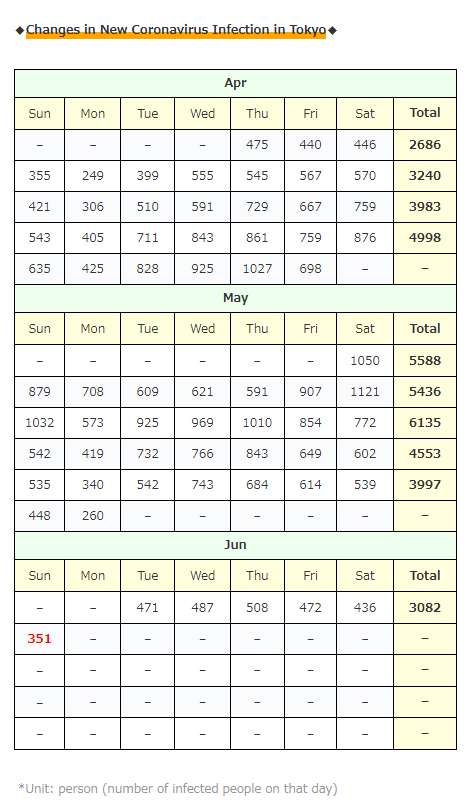 The number of newly infected people in Tokyo has not stopped declining, and it is declining safely today!

Personally, I always watch breaking news, praying that “I hope that the number of infected people is decreasing also today….!” lol 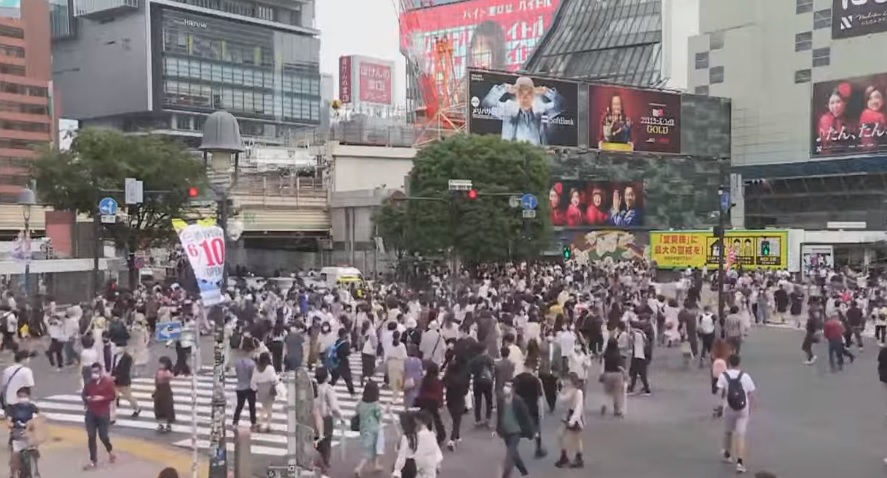 ・A teenage male employee engaged in the operation of the Sapporo Park Hotel, a mass vaccination site in Sapporo City (guidance work)
*Today [1] person(s) / (* It seems to be judged that there is no close contact …) 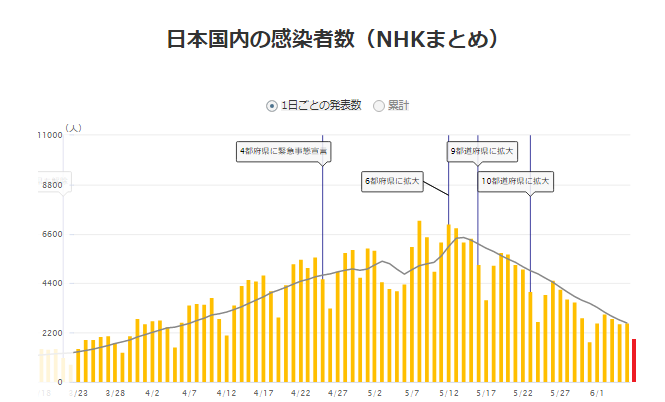 Today was Saturday and Sunday and there wasn’t much news, so I’ll summarize it shortly!

It seems that there was a questionnaire about “tiredness from the existence of COVID-19”!

↑So, it seems that it was the ratio as follows!

Also, the percentage of people who answered “feel” by age group …

Well, the shops and restaurants are closed, and also you have to wear a mask, so we can’t help getting tired…!

Also, the current vaccination status of the elderly seems to be just this.

By the way, the current daily infection status by age in Tokyo is like this ↓ 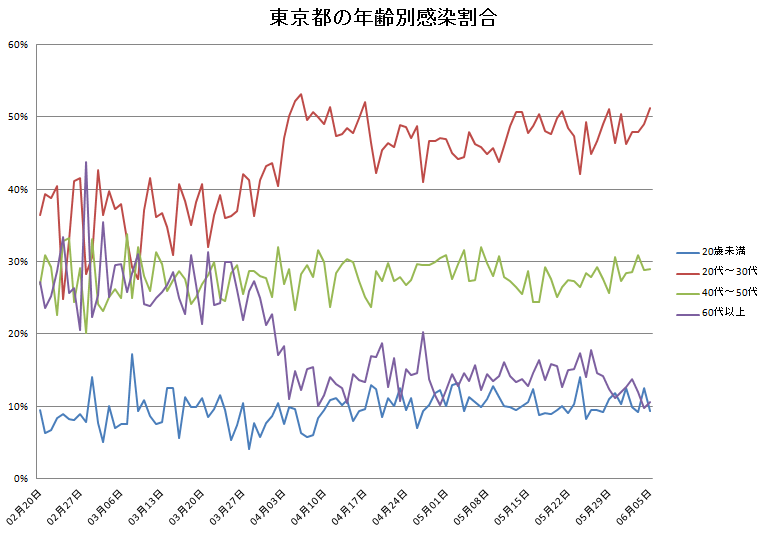 ↑ Vaccination should be progressing for people in their 60s and above, but it has been flat for more than two months … 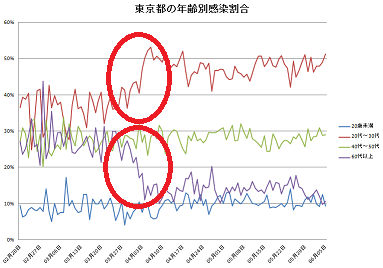 What do you think is the reason for this???

Overall, the number of infected people in Tokyo was on the rise from March to after the Golden Week holidays of May, so it should be as follows … 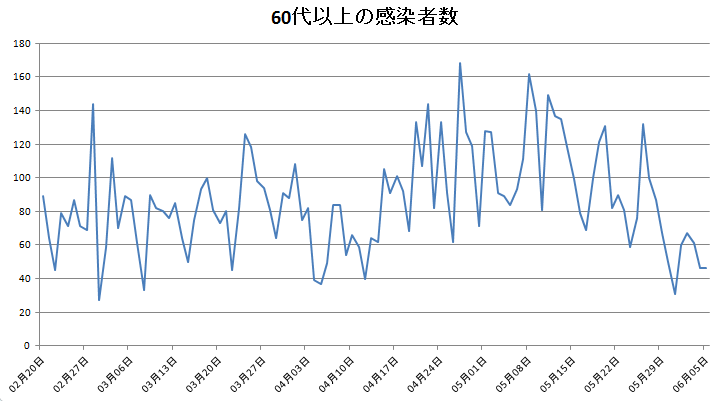 After the end of March, it has increased slightly.
(*It seems that it is decreasing now)

Even so, the rate of infection by age group is decreasing for people in their 60s and above …

What does that mean …?

I tried to check the infection rate by age to see if the vaccination was effective, but I feel like I saw something extra … (dry laugh)

In Taiwan, where vaccine support from Japan arrived safely on June 4,

it seems that such a message was projected on the wall of a skyscraper! 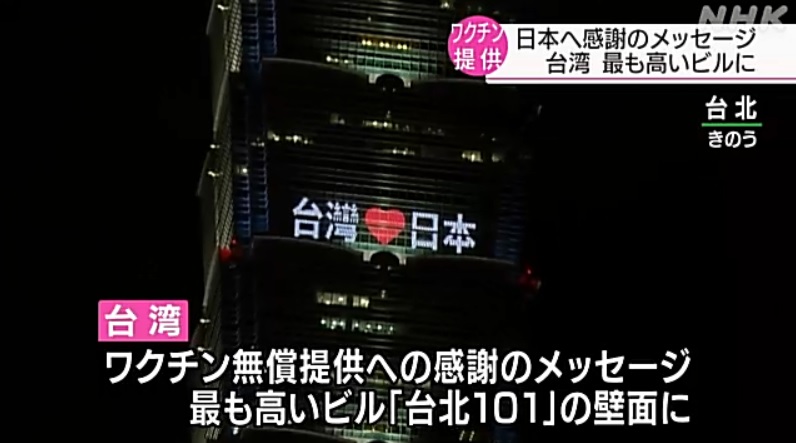 Japan really likes Taiwan too much, so it’s a mutual love! lol