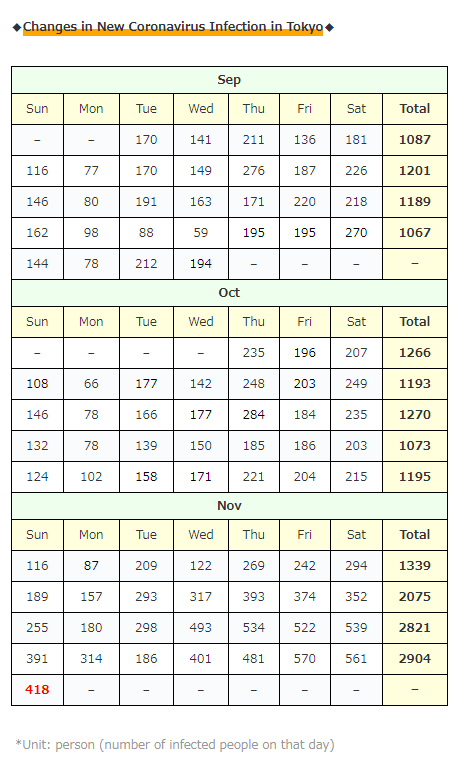 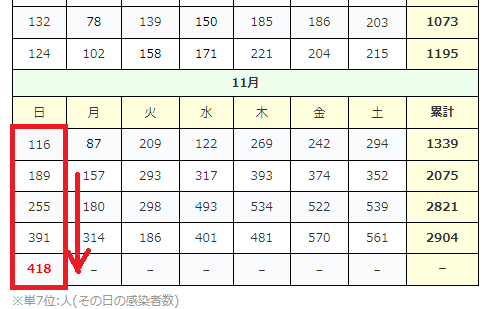 How many people will be from this Thursday to Saturday …?

・Outbreak of “Hidamari Cannabis”, a special nursing home for the elderly in Ebetsu City [N/A] person(s) 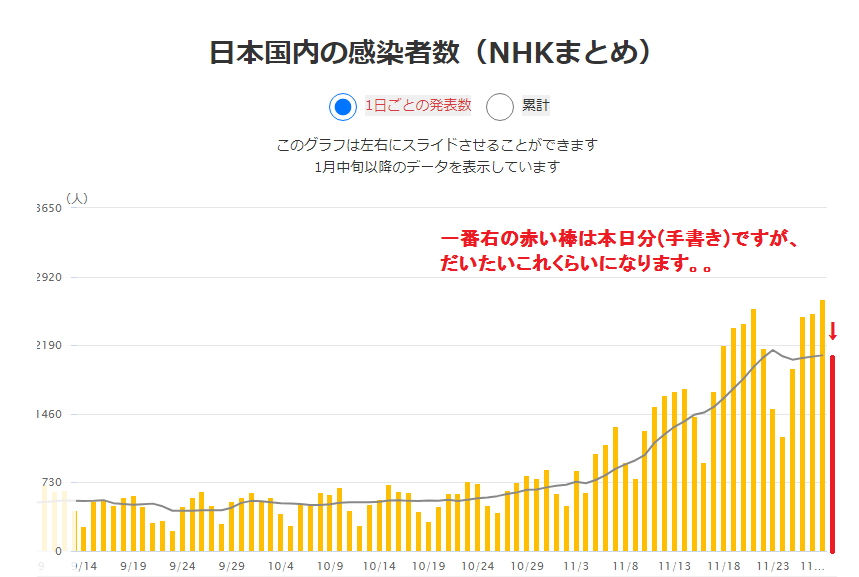 There was such news today …!

It’s sad news for me, who don’t like cold weather. lol

After all, the Ministry of Land, Infrastructure, Transport and Tourism called out, “Open the window even when it’s cold on the train!”

In railway cars that have the function of opening windows, “some cars cannot be ventilated by air conditioning at the same time as heating” …

It seems that more than half of cars in the metropolitan area cannot air-condition at the same time as heating. ..

By the way, it seems that “vehicles without windows” such as limited express trains can be air-conditioned at the same time as heating!

It’s still better in Tokyo because it’s warm, but

it’s really impossible in places like Hokkaido, the Sea of ​​Japan side, the Chubu region, and so on! ??

(I’m from that kind of place, so the content of this news is very scary…! lol)

On December 7th, the vaccine will be urgently approved and vaccination will begin!!!!

…When I read it carefully …

It’s different from the vaccine I had imagined! lol

I had a delusion that “new coronavirus (COVID-19) infectious disease” would end at once with “Pfizer’s vaccine and AstraZeneca’s vaccine”? !!

In any case, it seems that the new coronavirus infection (COVID-19) will end worldwide from next week!

Vaccines will arrive in Japan after January, but the news is still overjoyed!

By the way, in connection with this,

according to Fauci, director of the National Institute of Allergy and Infectious Diseases in the United States, said

“I do not think that the infection situation in the United States will improve by the New Year holidays”,

as you can see, the title and content of the article is pessimistic.

However, when I look at this article, I only think it looks like this…

“On the contrary, the end of COVID-19 is progressing to the point of whether it will be in time for the year-end and New Year holidays …”

We’ve been damaging “new coronavirus (COVID-19) infectious disease”  for almost a year since February and March,

but it’s just around the corner almost a month or two later!

Requests to shorten business hours in Tokyo began yesterday, but

it seems that the izakaya in Shibuya, which is normally open until 2 am, closed at 10 pm yesterday.

It seems that this shop accepts requests for refraining from going out and shortening business hours.

Requests to shorten business hours are controversial (including whether they are effective or not), but some restaurants follow that in this way!