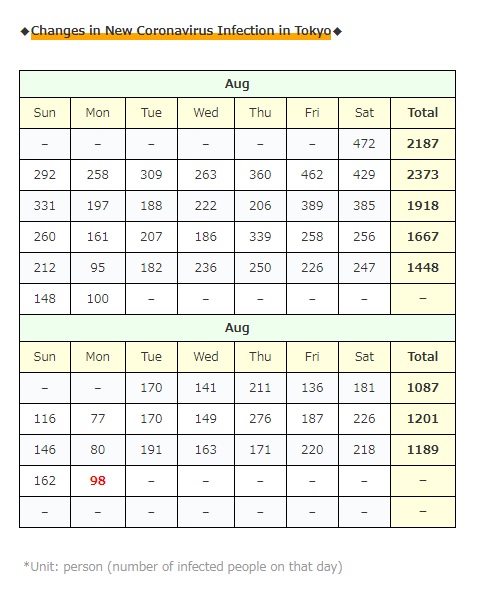 98 ( -64 from the day before) new infections confirmed in Tokyo.

↑I feel that the numbers are strange, so I will verify it tomorrow.

About the number of newly infected people in Tokyo, afternoon I reported on Twitter, but …

“What! I was happy to have less than 100 people, but there are more than the same day of last week!”

Out of [98] new infections in Tokyo

・Infection in the facility [9] people

・ It seems that nosocomial infections at hospitals in Ome City do not stop also today … Infection of 3 health care workers was confirmed today, and the number of selectors has increased to 47…

・ By the way, Governor Koike said, “(In response to the question that there are less than 100 infected people since the 14th), it varies depending on the day of the day. I want to make an effort to control the number of people who die without increasing the number of serious injuries.” She said like this (as if today’s numbers were pretty low), but today’s numbers are higher than last week’s same day (Monday).

*Cumulative 9 people (all in the same class)

→There is no information about Outbreak or something today.

From such a topic today!

(*It means “Apple Pie taste in spite of Yakisoba(Noodle)”) 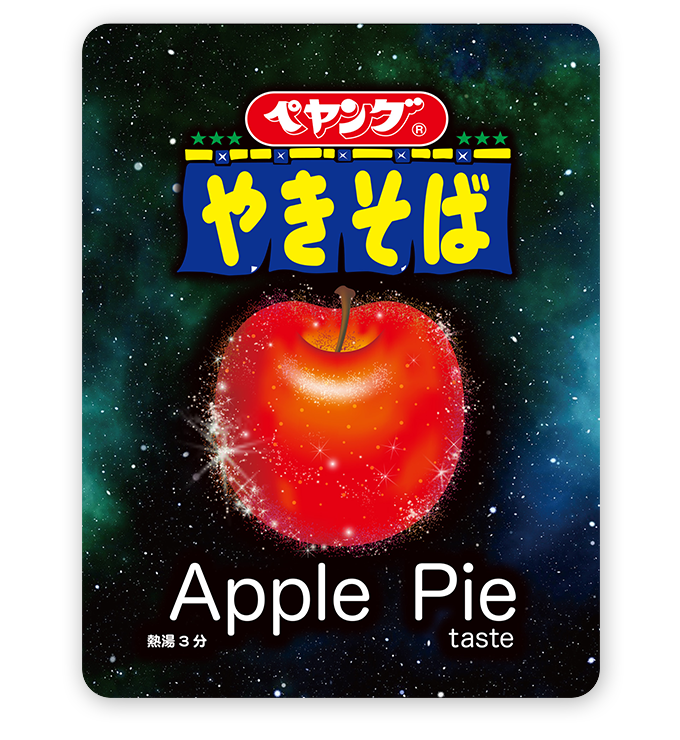 …is it too early? lol

Because the pictures tell the whole story… lol

It will be on sale from September 21st today, and it seems that the seasoning contains “apple paste” or “processed apples”.
“It’s a product that you can enjoy like a snack” (from the product page)!

I’m sorry it’s not related to the new coronavirus (COVID-19) from the beginning! (lol)

When I was looking around the news today, I found an article like this, and I got a mysterious sense of mission, saying, “I have to introduce this to you …!”. (lol)

By the way, this is the main topic today!

Everyone already knows the new coronavirus (COVID-19) infection drug candidate “Abigan”, but it seems that they are finally applying for manufacturing and marketing approval to the country!

According to the developer Fuji Film Toyama Chemical

・When the data of clinical trials up to mid-September were verified yesterday on September 20, it was confirmed that they were valid.

(Since the number of patients has increased since July (unfortunately), we were able to reach the target number.)

It’s true that the name “Abigan” has hardly been heard since it became a hot topic from April to early May.

By the way, until now, “Abigan” has been used in some hospitals in the framework of “observational research” that can be used if the patient wishes + the doctor’s judgment.

If it is officially approved, it will be available to more hospitals and patients, so if it is valid, I would like it to be approved as soon as possible!

By the way, why is it so late … I’ve told you all about it before.

↑Since the Japan Medical Association expressed concern in May that “the side effects are severe (teratogenicity), it should be approved after thorough clinical trials,” Avigan, which was said to be more effective than remdesivir from that time, was Not authorized …(despite the approval of Remdesivir)

I hope Avigan is properly approved this time!

↑ This is also a great medicine!

By the way, the story has changed, and today is the 3rd day of the four consecutive holidays!

It seems that it is getting very crowded in various places
(it is only scary for those who are interested in this “summary article” and read it) …! 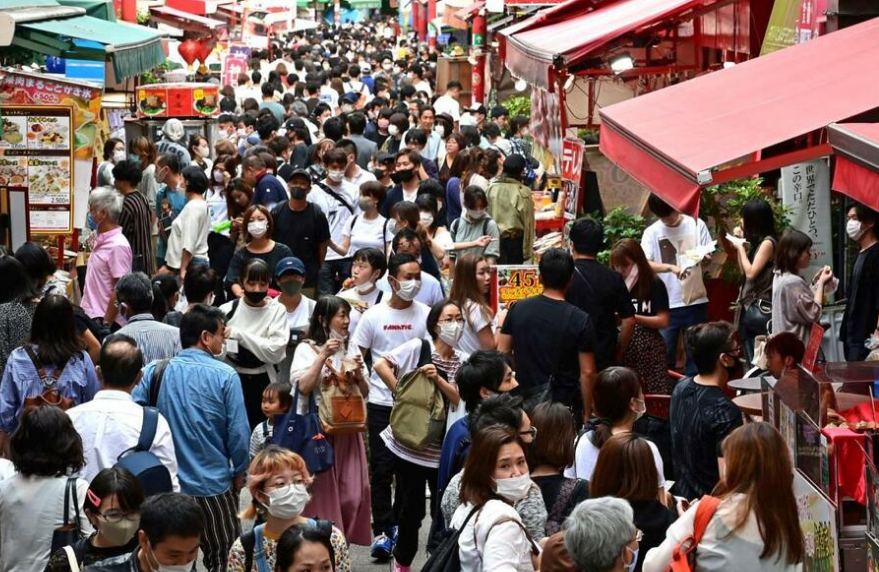 In Kansai area, there is a traffic jam of 40km or more in the morning near the Meishin Expressway Oyamazaki.

In the morning, there was a 47km traffic jam near Fujino PA on the Chuo Expressway in Kanto area.

The amount of people is compared to a week ago,

In Nankinmachi, Chuo-ku, Kobe, as shown in the photo above, the number of people is the same as before  (COVID-19) disease

Also, Himeji Castle has 5,500 people on the 20th, and the number of visitors since February.

It would be nice for the tourism industry to be busy,
but … after all it’s a little (quite?) Scary ..

Going on a trip is not a bad thing at all, but some people are refraining from doing because of  COVID-19, so … I can’t say anything about it …

And the story is a little different,

The J-League of soccer seems to increase the capacity from the end of this month!

seem to have called on them to wear masks at the match venue.

They also called for applause rather than cheering for great play.

“The real support is not to get infected at the stadium,”

Because if infected people come out of the stadium, they will have to refrain from doing so again, which will jeopardize stadium management and team management, so not getting infected is really the most supportive thing.

One last thing is that,

According to US authorities,

“the new coronavirus can spread through droplets and fine particles in the air.”

… but
everyone know that …

Because we don’t know how long coughing or sneezing aerosols (particles that float in the air for a long time) will continue to fly, and it is said that they can reach up to 6m depending on the conditions, not just 1m, so “airborne infection” … Yeah, we know.

That’s why everyone is saying that EVERYONE have to be careful! (Angry)

I thought while reading the article. (lol)

It is steadily decreasing (unlike the change in the number of medical treatment people in Tokyo)!

You can see the end of the year little by little!

How do they do street support? … 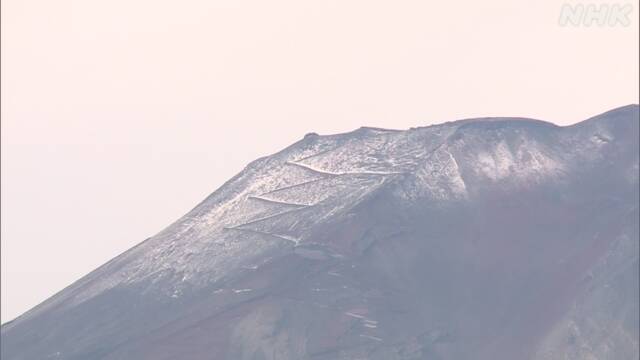 It’s a little earlier for “First Snow”, but it seems that the “First Snow Makeup Declaration” was made 32 days earlier than last year!

Looking at the pictures, I felt that it was getting cold at once! lol

Meanwhile, talent Nakamoto Koji started Twitter at the age of 79! 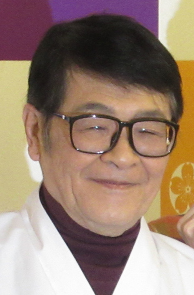 “Tomorrow I will shoot early so I will go to bed. Thank you! “

“I’m sorry, please tell me how to turn off this Twitter.”