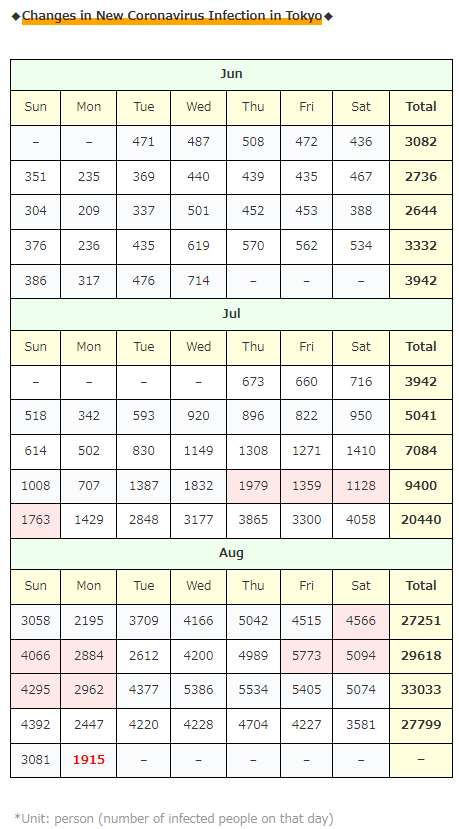 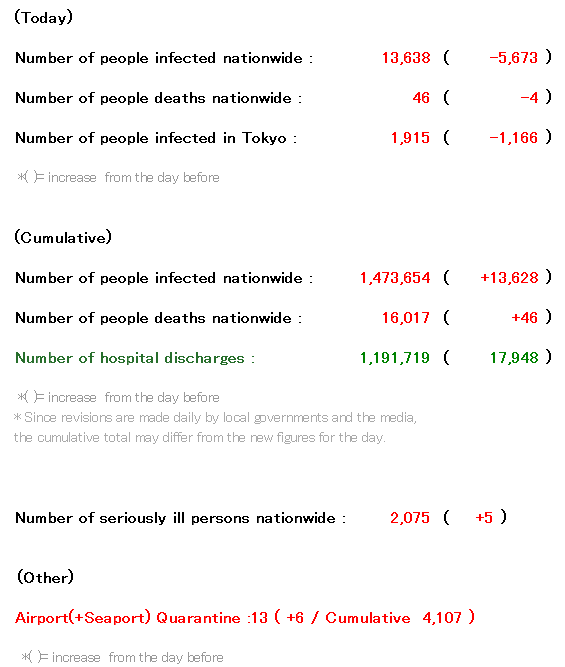 The number of infected people in Tokyo has reached the 1000 level for the first time in a month!

And I’m afraid that people in their thirties are on the list of people who died, not just the number of infected people, almost every day … 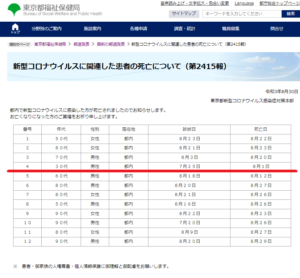 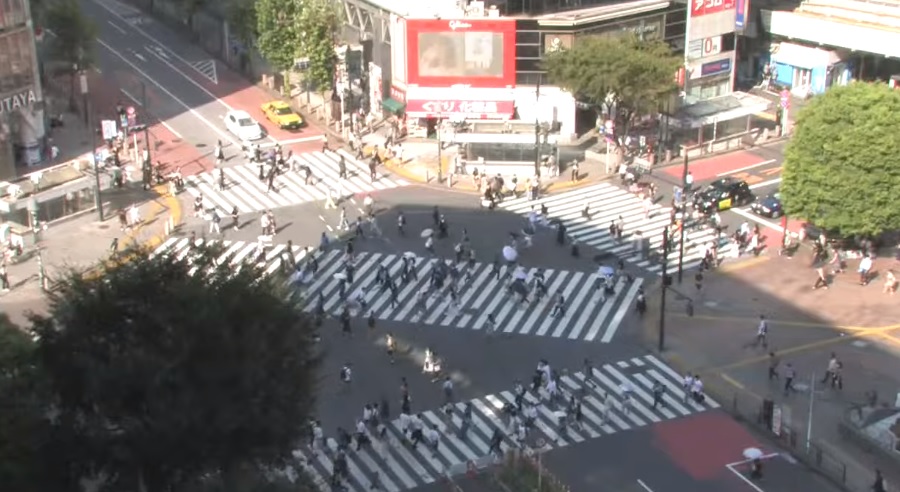 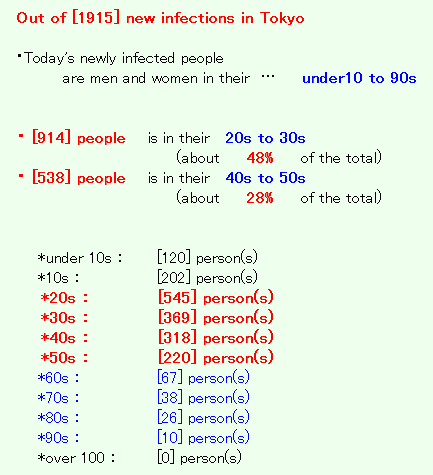 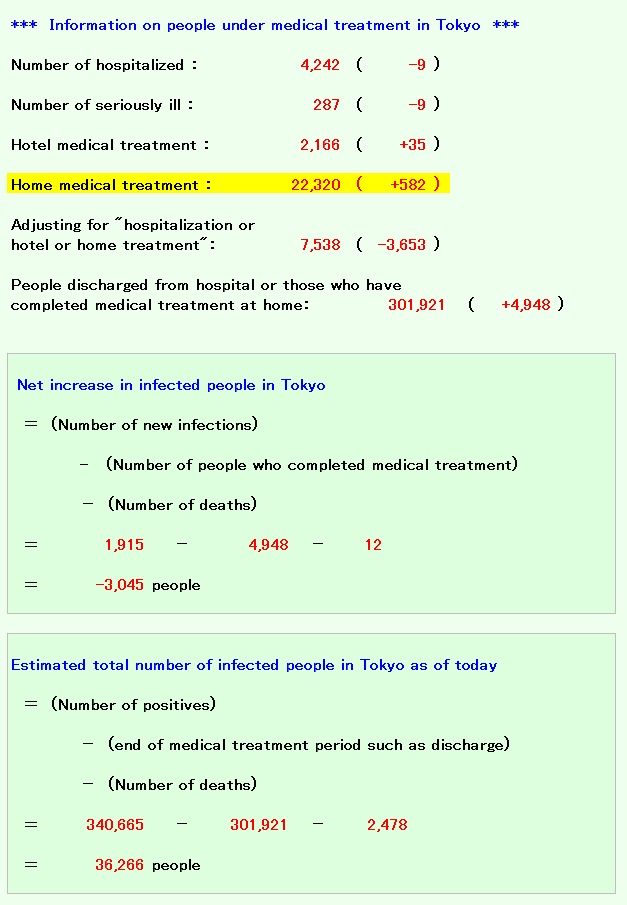 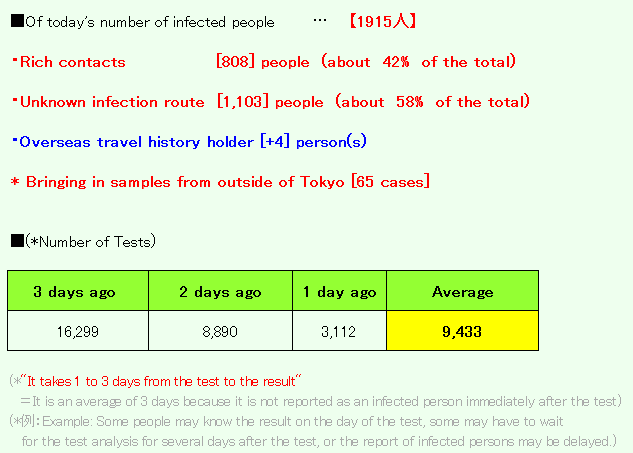 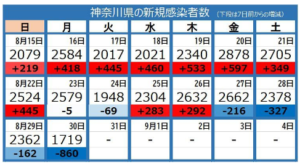 *Among the infected people counted today, there are [8] cluster relationships, including the above… (Other than the above, add 5 or less each) 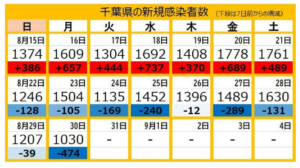 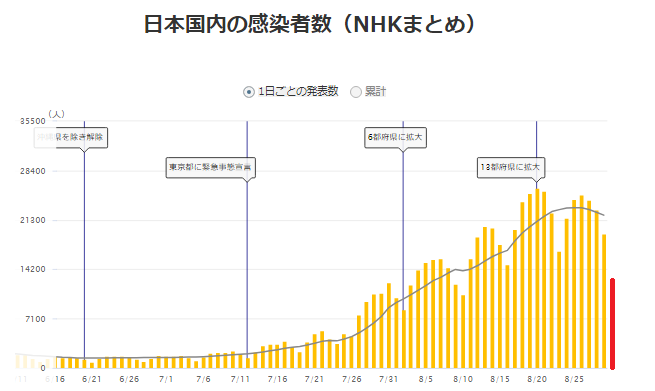 It seems that there are still lines every day at the “Vaccination site for young people in Shibuya”, which is “OK without reservation” …

It seems that the method was changed to “distribute lottery tickets to people who came between 9:00 am and 10:30 am”, but
after all, on August 29 (Sunday), there was a line of dozens of people at 7:00 am… 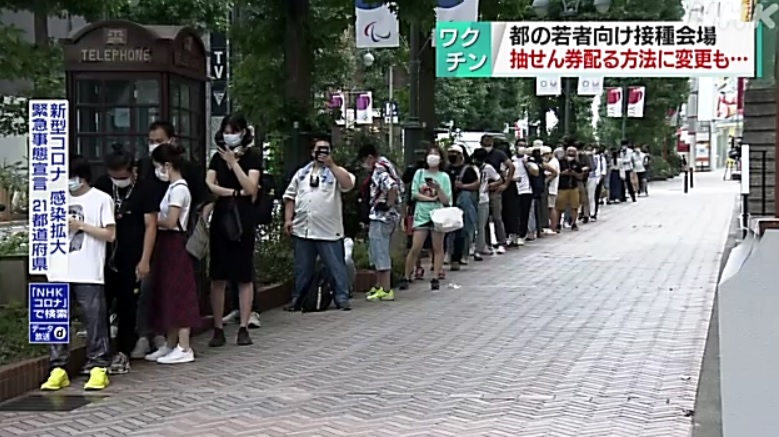 By the way, the Minister of State for Regulatory Reform, Kono, who is in charge of vaccines for the government, 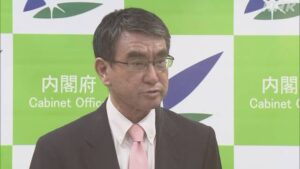 Minister of State for Regulatory Reform Kono
“With so many people wanting to get vaccinated, it’s pretty reckless to say’no reservation’.”
“They should apply online”

Perhaps he want to say that,
“Did the Tokyo Metropolitan Government not expect such a thing? Toooo fooooool!!!(lol)”

By the way, Minister Kono has also dropped new information!

“We will be able to digitally display a ‘vaccinated certificate’ indicating that we have been vaccinated using an app later this year.”

“The third vaccination is expected to begin in October-November for healthcare workers and January-February next year for the elderly.”

↑It’s full of information that is too important …!

By the way, regarding the recently talked about “problem of foreign matter contamination of Moderna vaccine” …

According to experts,
“I have never heard of a serious case in which a foreign substance was contained and it affected the human body.”
“For foreign substances, check at the stage of packing the vaccine into a syringe.”
“In the first place. It shouldn’t be big enough to pass through a needle. “

By the way, it seems that a foreign substance was found in the vaccine container in Okinawa as well, but …

There is a high possibility that the lid of the container was torn off when the vaccine was sucked out by piercing the vaccine container with an injection needle, and there seems to be no problem with the quality! 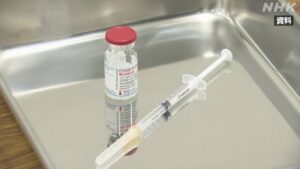 We’re all skeptical, but hopefully “safe vaccination” will resume at full speed! 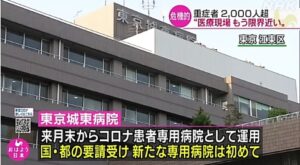 It is “Tokyo Joto Hospital” in Koto Ward, but it seems that they will secure up to about 50 beds as a COVID-19 patient-only hospital by having their patients transferred.

On the other hand, in Osaka … it seems that they will finally create a “field hospital” for COVID-19 … 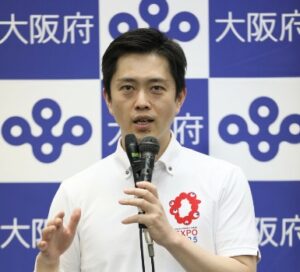 Governor of Osaka Prefecture Yoshimura
“We plan to build a 1000-bed field hospital in Osaka.”

A field hospital is that, a temporary medical facility for soldiers injured at the forefront of the battlefield …

Does that mean …?
It seems that the situation in Japan is as dangerous as the “battlefield” now …

Still, the crowd in the city will not stop!
Everyone can be free!
…Japan is really a strange country … (dry laugh)