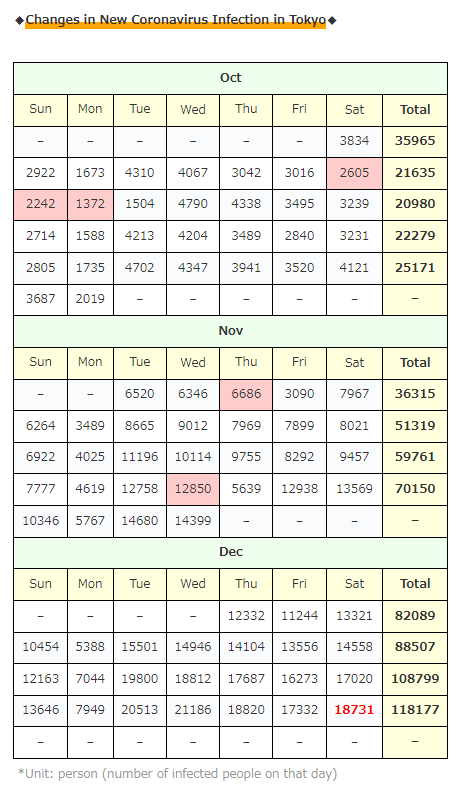 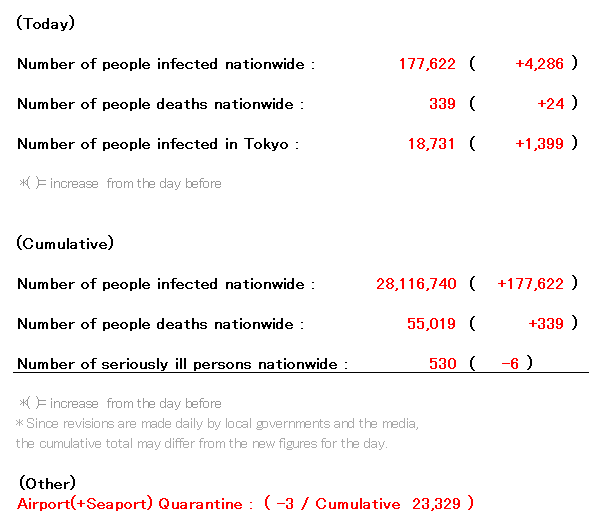 The number of infected people in Tokyo is…
It turned bright red for 2 weeks in a row like below.↓
(*red: increased from the previous week) 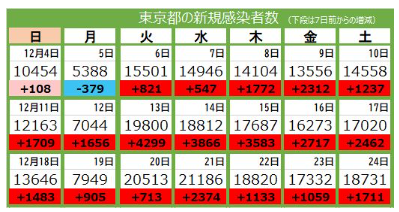 Today is Christmas Eve, I hope everyone is enjoying themselves, but I hope the spread of infection doesn’t accelerate after that… 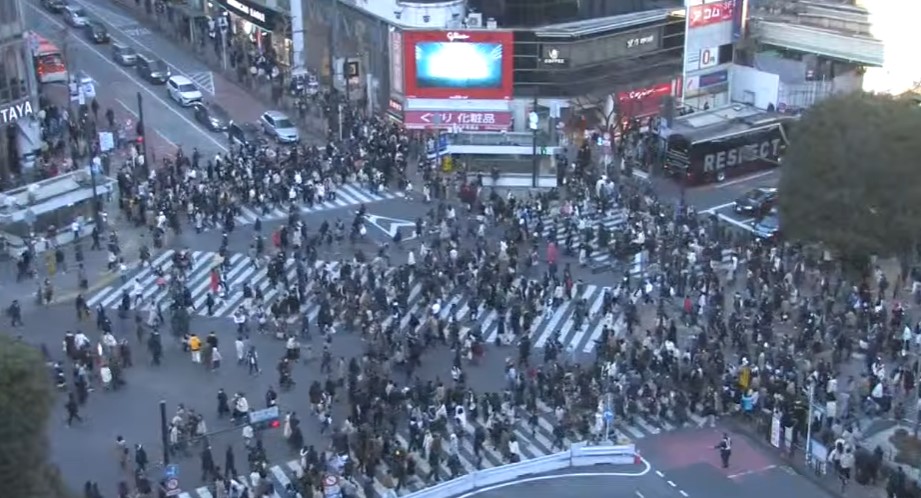 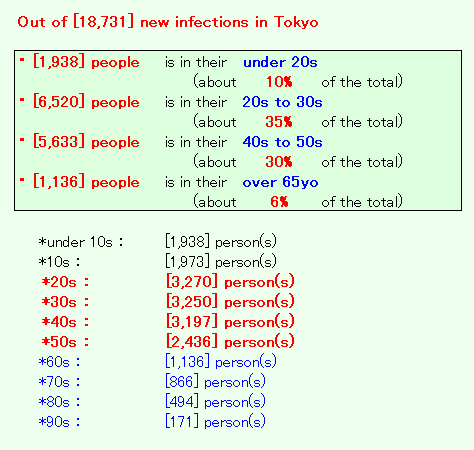 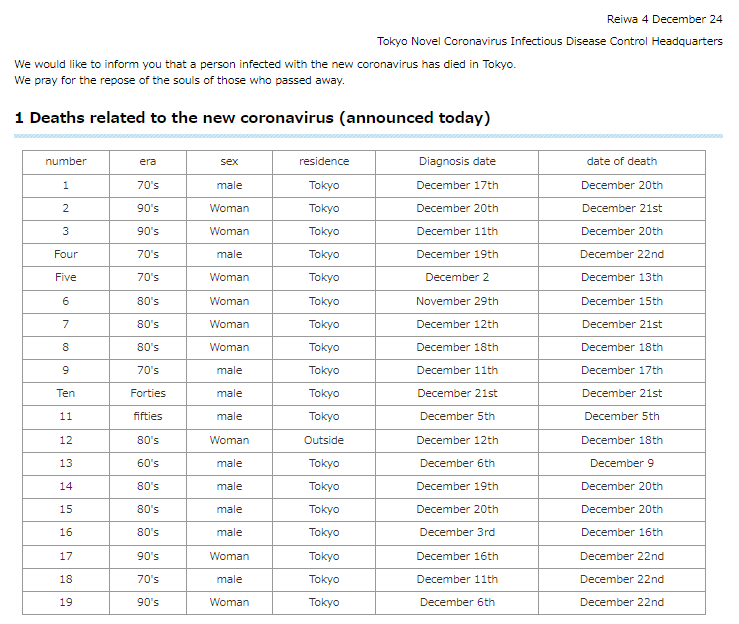 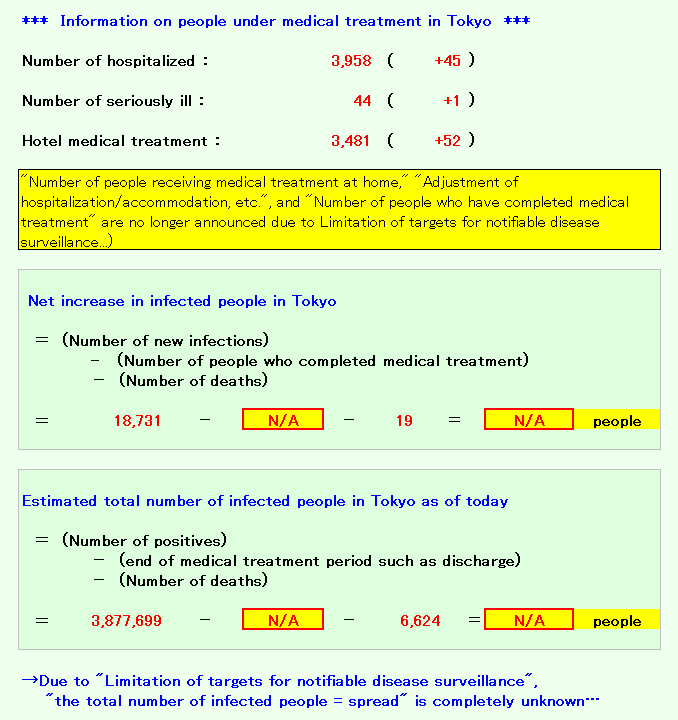 Today there were 0 cases. 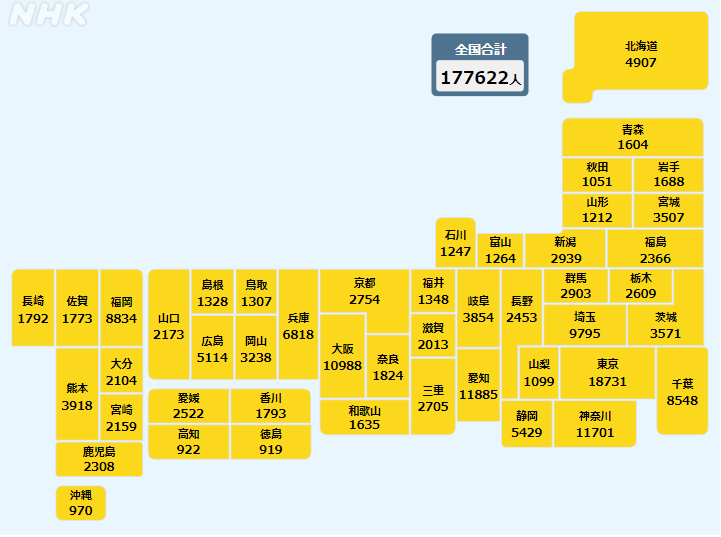 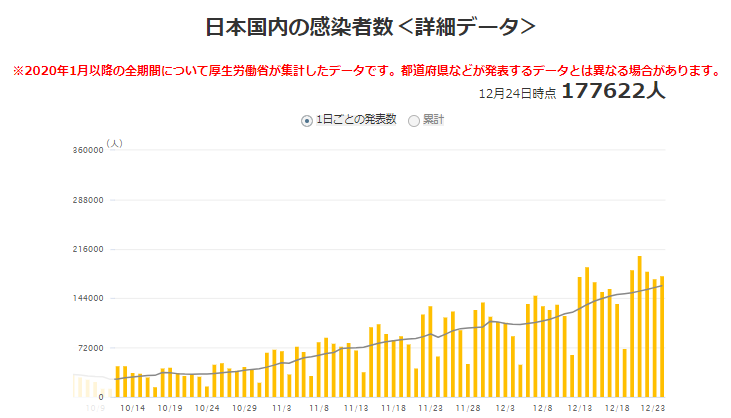 I found an article that said something really scary…! (Fear)

In China, the number of infected people between December 1st and 20th is estimated to be 248 million!

248 million is about twice the population of Japan, but in the first place, how many billion people does China have?

…According to Google professor, the population of China is about 1.4 billion. ↓ 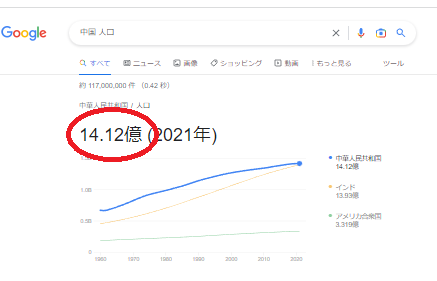 In addition, it seems that about half (50%) of the citizens in Beijing and Sichuan are infected.
Moreover, 20% to 50% are infected in Tianjin City, Hubei Province, and Henan Province.

By the way, it seems that one Japanese person staying in China has died.

The deceased is a male in his 40s living in Chongqing, who seems to have died on December 19 after the infection was confirmed.

Even in Tokyo, this week on December 21st and 22nd, it seems that people in their 30s have died two days in a row. 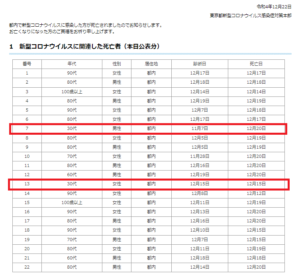 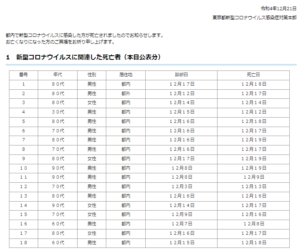 By the way, the flu is a particular concern this year, but it seems that more and more prefectures are entering the epidemic season.

As of last week, it was only Iwate Prefecture, but according to the information announced this time, it seems that it has increased to six prefectures.

＜Criteria for judging influenza epidemics in Japan＞
When the number of patients per week exceeds 1 per medical institution nationwide, it is said to be a “national epidemic season”

Well… the number of COVID-19 patients is around 200,000 a day, so it’s still better than that,
Even so…
the virus (COVID-19) has been spreading for an unbelievably long time, and when you think about it, it’s a really abnormal situation…