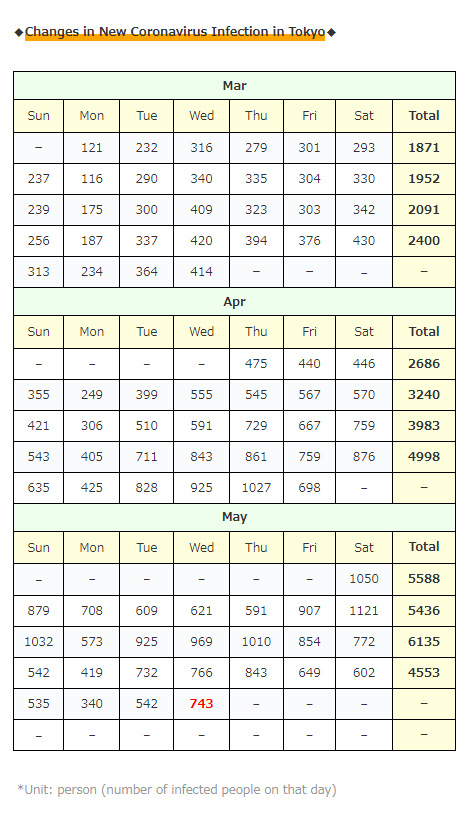 The number of new infections in Tokyo was still lower than last week, but it looks like it will stop declining, so it’s scary … 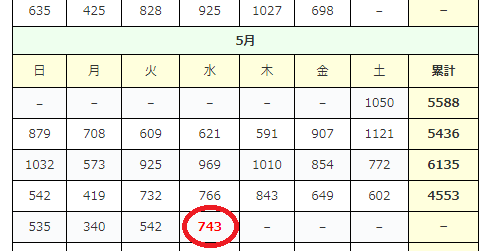 (* Is the decrease becoming a little slower?) 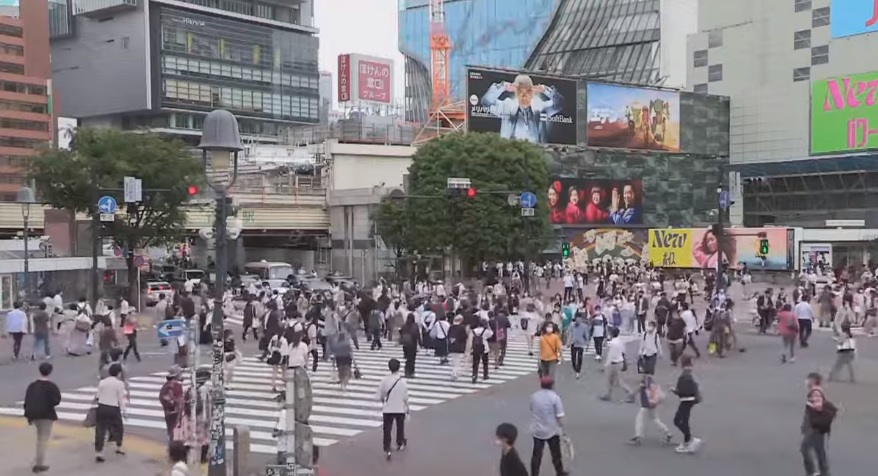 *Among the infected people counted today, there are [26] cluster relationships, including the above… (Other than the above, add 3 or less each)

→Especially in Sapporo city, it seems that 16 clusters are occurring … (7 new ones)… 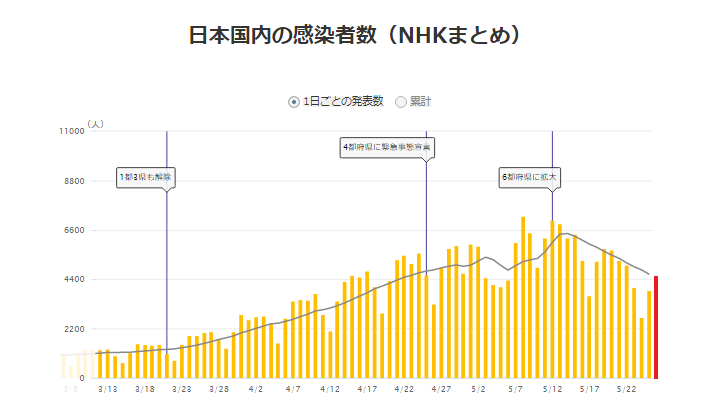 It seems that Kobe City also started its own “large-scale vaccination” from yesterday! 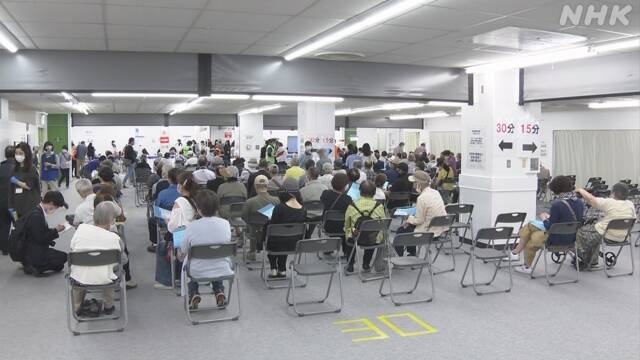 Speaking of which, there is news about vaccination …

It seems that a member of parliament said as follows.

“It is strange for crisis management that the Diet members who are having important discussions are not vaccinated.”

“It’s very strange that parliamentarians can’t vaccinate because of fear of public opinion.”

No … you guys haven’t decided a big deal anyway!

I’m not the only one who thought that… lol

However, in order to show the public the following example, I would like politicians to refrain from going out etc. and prevent infection without vaccination!

“By refraining from going out etc., you can actually prevent infection without vaccination.”

Because politicians, if vaccinated, just go out to the city at night …

The current situation is that Japanese politicians are so stupid,
but in the neighboring country of Taiwan …

In consideration of the recent spread of infection, the Taiwanese government has abandoned the dispatch of Taiwanese professional baseball players to the Olympics.

Also, it seems that the final qualifying for the Olympic Games, which was scheduled to be held in Taiwan, was declined and changed to Mexico.

As a result, Taiwan is considering forming a national team centered on amateur players to participate in the qualifying.

This sense of crisis is “correct crisis management” and “the ideal form of a correct politician.”

Is Japan listening?… That’s what you have to learn…

By the way, the host country Japan seems to be given preferential treatment,

Pfizer seems to provide Japan with vaccines for 20,000 people free of charge for the Japanese team and tournament officials.

That means … If you can volunteer to get involved in the Olympics, you can get vaccinated faster!?

…… Yes, I’m sorry I was thinking about something bad now (dry laugh)

By the way, there was also such news about this Pfizer vaccine!

It seems that it has already been lowered in the United States and other countries!

In that way, clinical trials and research are progressing steadily at this moment, and the following research results have been obtained.

Such as the discovery of “antibodies that are more likely to become severe” at Osaka University,
it seems that researchers are really working hard to overcome the new coronavirus,
(* There was an image that antibody = “neutralizing antibody” that makes it difficult to infect in the body, but this antibody seems to be an antibody that makes it easier to infect.)

There are many people who are doing their best in the field of research and medical care, and many people are continuing to refrain from going out etc., so I hope that other people will cooperate as much as possible …!

Well, today is in the middle of the week, but even Kyoto seems to be planning to re-extend the state of emergency …!

The reason for the expression “even Kyoto” is that there are many days when the number of infected people is 100 or less. 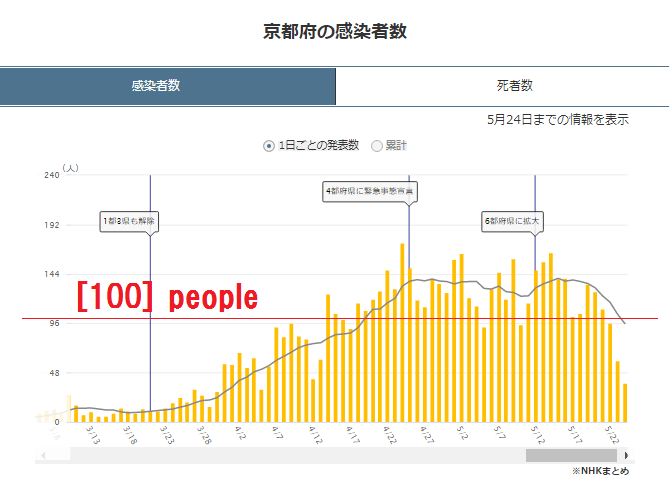 Even though Kyoto is an extension, it is natural that Tokyo and Osaka will be extended …!

If the infection can be suppressed firmly, it can be released quickly and you can play comfortably early! And you can also go drinking!

Well, we want to be a little older! lol