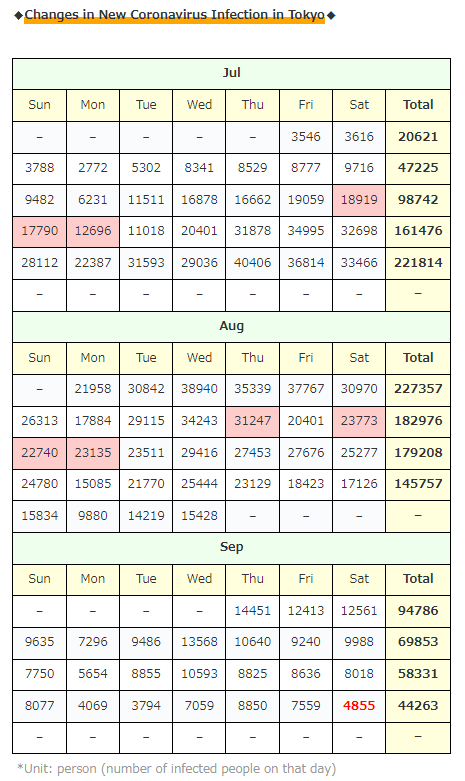 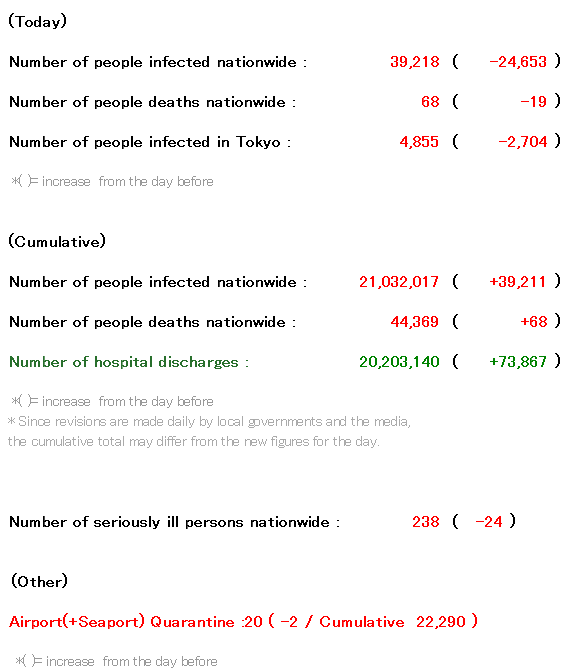 For the time being, the number during the consecutive holidays seems to decrease abnormally as usual…! 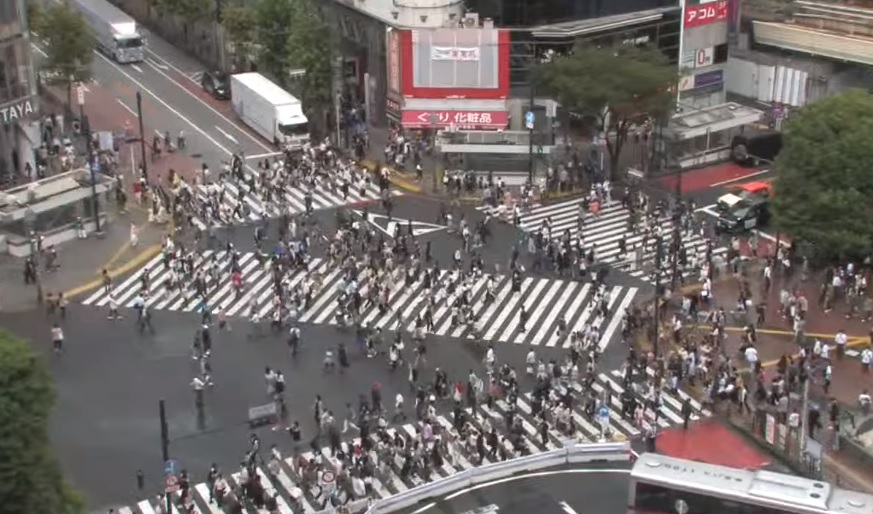 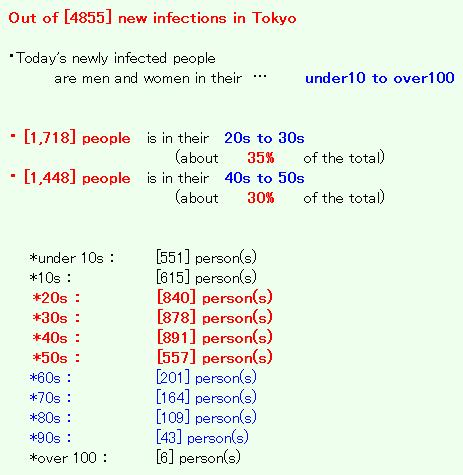 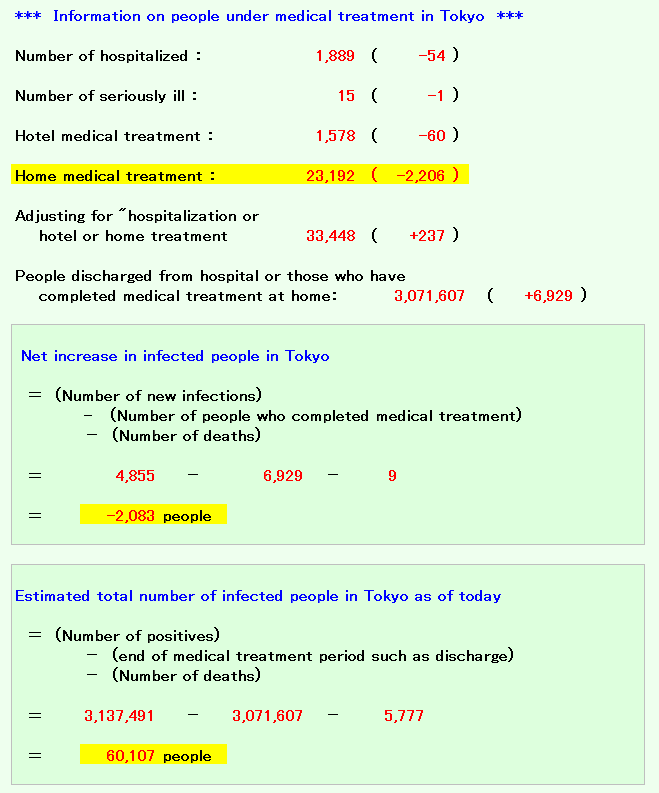 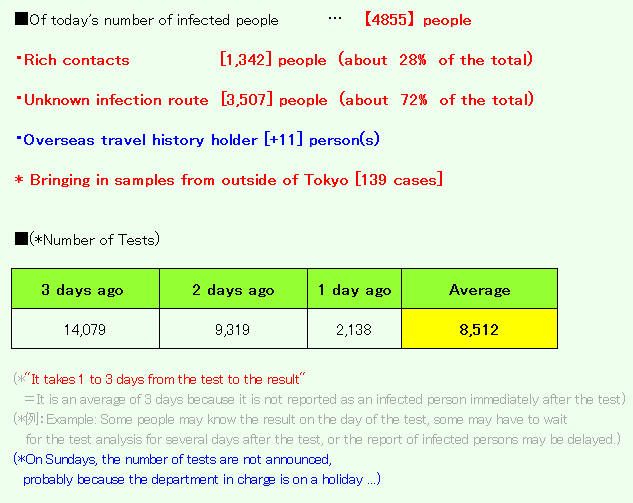 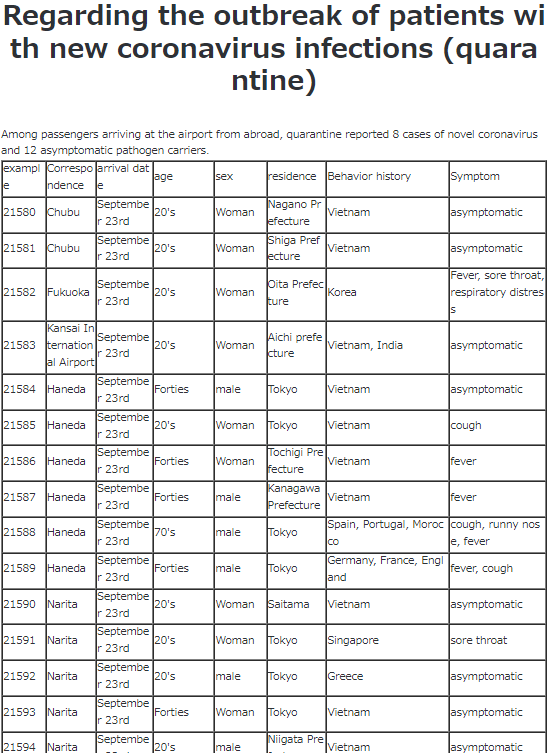 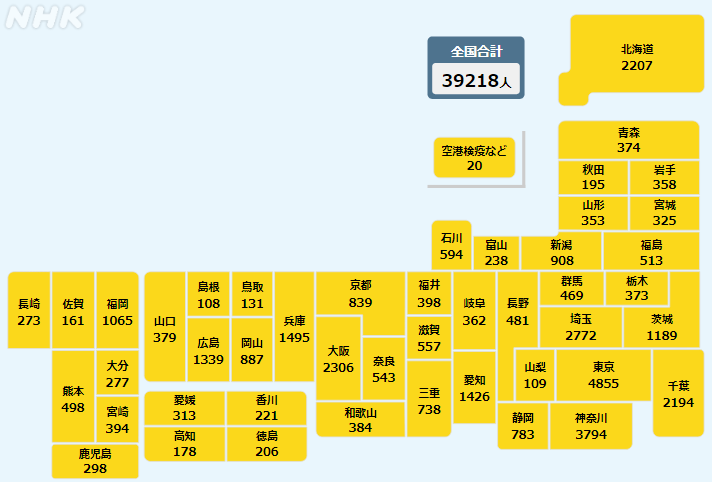 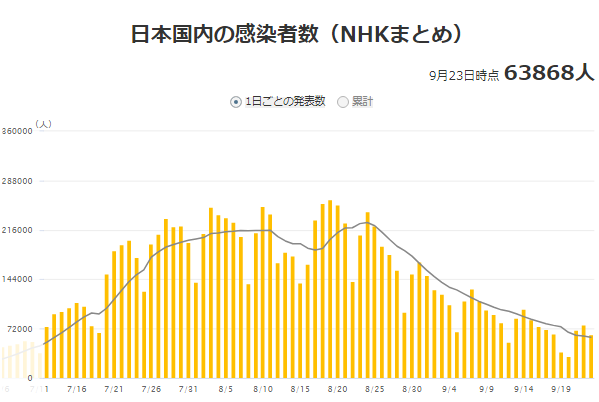 Well, today is September 24th…
From the day after tomorrow, September 26th, “the uniform nationwide Limitation of targets for notifiable disease surveillance” will finally be introduced, but details are becoming clear in various places.
(* “Limitation of targets for notifiable disease surveillance”… Only patients with a high risk of becoming severe, such as the elderly, are registered with detailed patient information, and other infected people have even abolished registering their names and dates of birth.

In Kanagawa, due to the “Limitation of targets for notifiable disease surveillance”, for the majority of people who are not subject to follow-up from the government (public health centers, etc.), an online “positive person registration window” will be set up, and it seems that they decided to do health observation and telephone consultation.

Each prefecture has followed a similar trend.

However, the fact that most prefectures have such “centers for those who are not eligible” means that, in the first place,  Japanese government should not implement a “Limitation of targets for notifiable disease surveillance” and simply “allow infected people to register patient information themselves” with the current system.

By the way, even the Tokyo metropolitan government, which had refused until the end, could not go against the “uniform nationwide change”, and

and for the first time under the COVID-19 disaster that lasted for two and a half years, the data of infected people to be investigated and announced was changed.
It seems that the number of items has decreased considerably.

■ “Notification of infection” is limited to those aged 65 and over and those at risk of becoming seriously ill.

→The following data published by the Tokyo Metropolitan Government on a daily basis will disappear.
・Number of people recuperating at home
・The number of people who are adjusting treatment methods such as hospitalization
・Gender of the infected person
・Vaccination status
・Number of patients by municipality
etc.

↑As you can see, it means that “the infection status is completely lost”.

As for what will happen if you are not subject to the “infection notification”, after all, the public health center will not be able to grasp the name and address of the infected person, so there will be no follow-up after infection from them.
The point is, “If your physical condition deteriorates, why don’t you go to the hospital on your own?”

Unlike the flu, it’s “new coronavirus infection that is often found dead at home,” but it seems that the Japanese government, which makes these changes, values ​​their “ordinary life” more than the lives of the people…

By the way, if you graphically show the changes in Tokyo introduced above based on the materials that the Tokyo Metropolitan Government announces every day, it will look like this…! 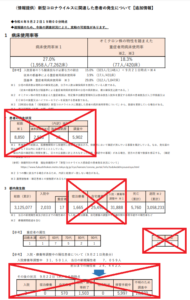 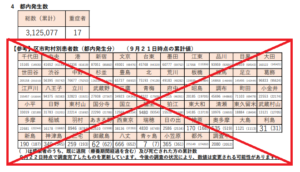 ↑As you can see, most of the tallies have been abolished and the infection status is completely unknown…

Is this really okay…?