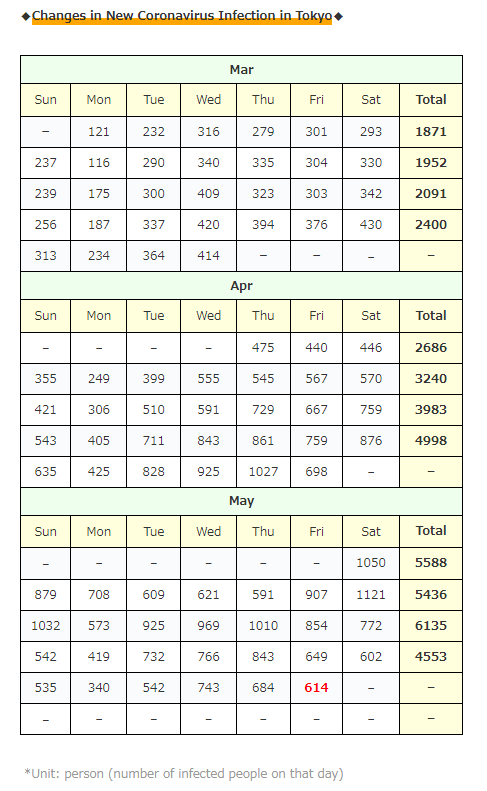 I hope…. the number of newly infected people in Tokyo will not stop declining … 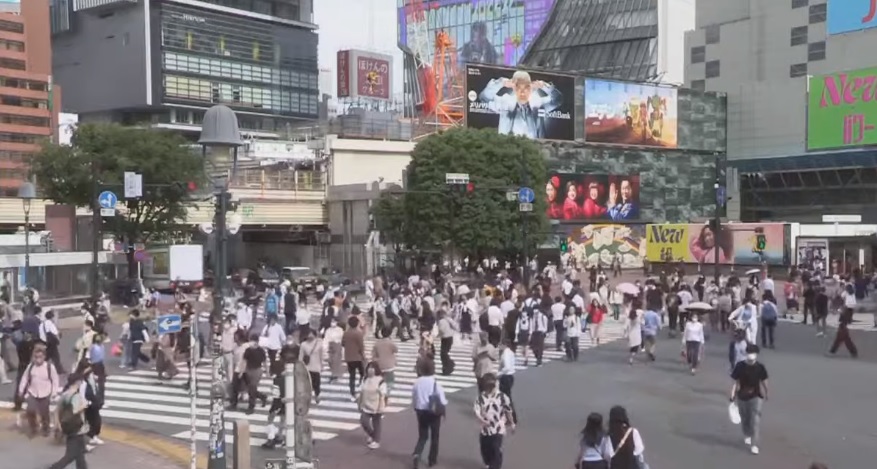 * There are too many to put on, so please check from this link …
A total of 61 cases were found in a week…
→(新型コロナウイルス感染症（変異株）の患者等の発生について（空港検疫） – 厚生労働省)

*Among the infected people counted today, there are [18] cluster relationships, including the above… (Other than the above, add 3 or less each)

→Especially in Sapporo city, it seems that 16 clusters are occurring … (3 new ones)… 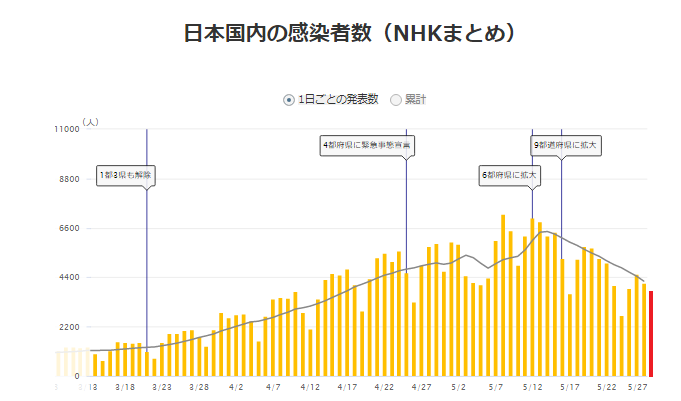 ↑ Regarding this, it seems that most of the areas have been extended after all …!

In addition, the schedule news that came out yesterday and today is summarized below.

Well, what you can see from the above article is the following.

“The Olympics will be held completely”

“There is news that vaccination of the elderly will be difficult to complete at the end of July, but it’s almost certain that it will end anyway.”

I think there are pros and cons, but I’m grateful that vaccination is progressing steadily (albeit late)!

And there was an article about vaccines like this! ↓

It is no exaggeration to say that it has become a key to saving the world, but about vaccine development for the new coronavirus infection, there was an article about the story of the Hungarian scientist , Dr. Karitan Kariko, who researched and developed the underlying technology! 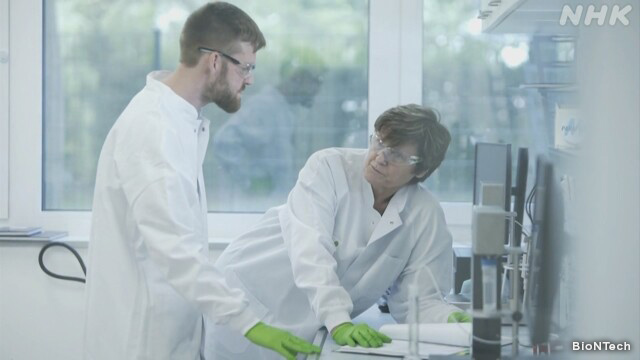 It describes the years when the technology underlying the current vaccine has not been evaluated at all, and the twists and turns until it finally becomes useful for the new coronavirus vaccine!

It’s not that long, so if you have time, please read it!
This is an NHK article! ↓

Finally, there was an article about “the origin of the virus” for the first time in a while!

After all, the theory that “originates from the Wuhan Institute of Virology in China” seems to be quite influential.

This article is not a so-called “conspiracy theory”, but it is said that President Biden of the United States suggested the possibility of leakage from the institute and ordered the intelligence agency to investigate further!

I really want the origin to be investigated!

Because we really don’t want “wasting time in my life” to happen again!
(I didn’t want it to happen even once …)

After all President Trump was right ………?

This time it seems to have happened in Ehime …

A mistake was made in vaccination again, and this time a woman in her 90s was vaccinated three times …

It seems that he was vaccinated at the same medical institution, and the cause of the mistake seems to be that the confirmation of the medical examination slip and the interview with the person were not enough.

I think it’s just a matter of stamping the vaccination slip with the word “vaccinated” and recording it on the computer, but I really don’t understand why so many mistakes occur …