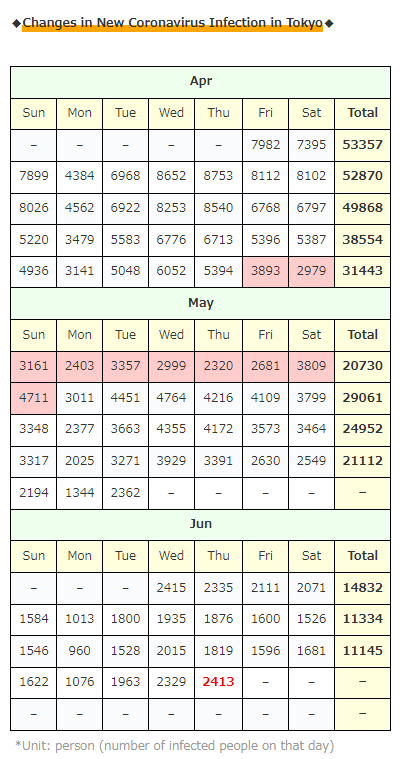 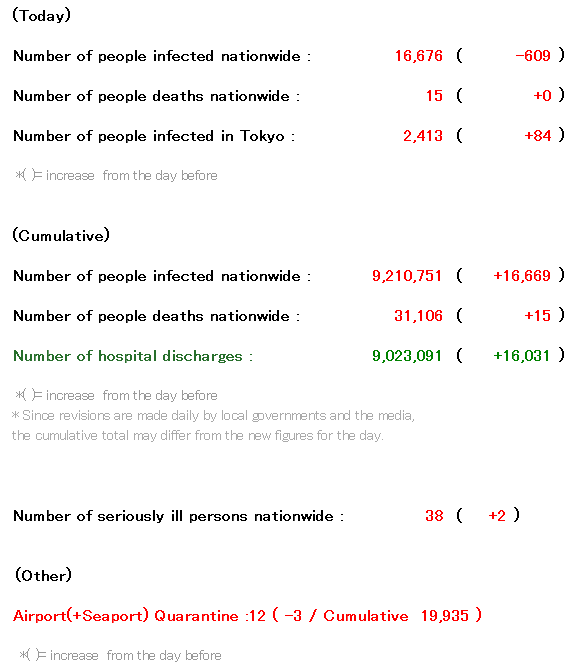 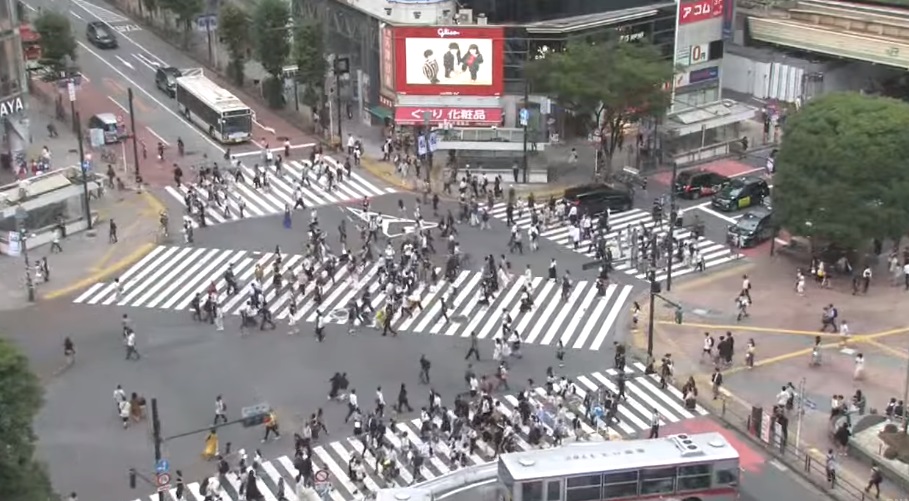 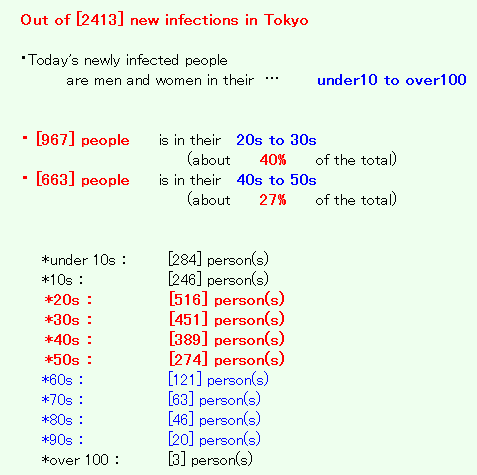 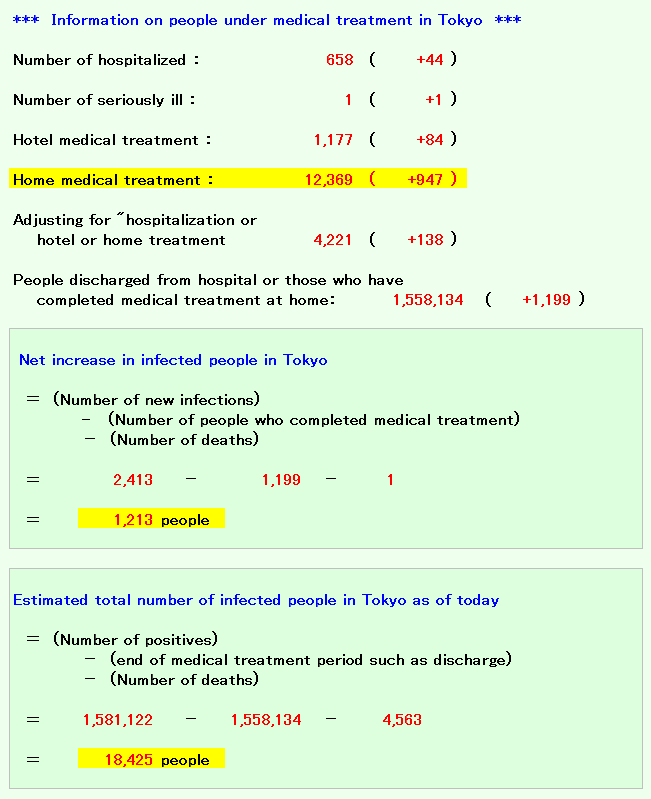 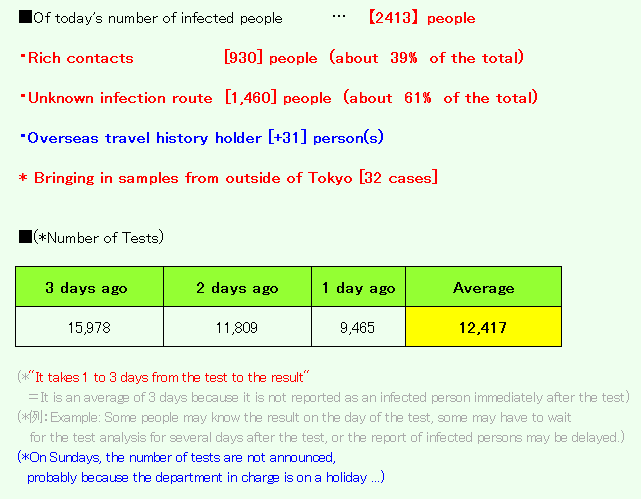 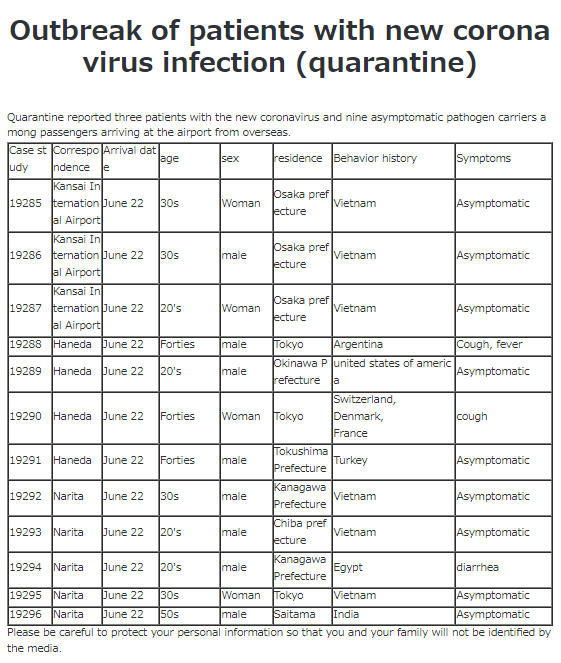 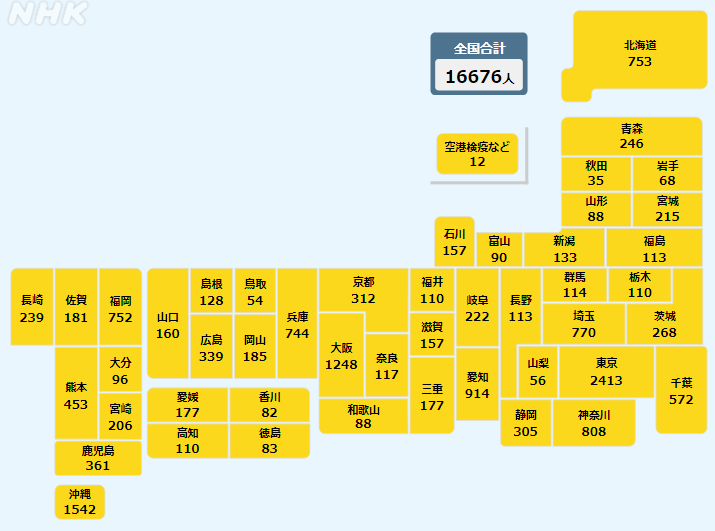 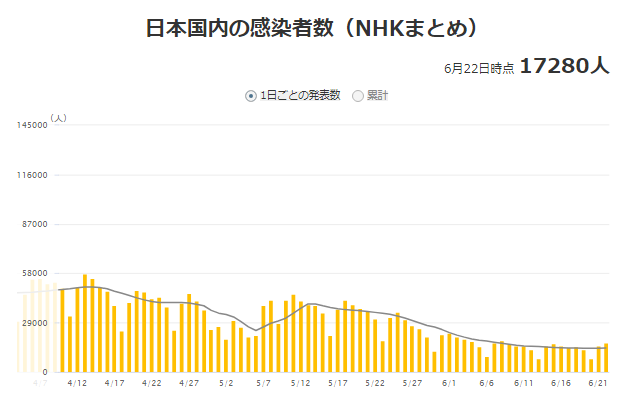 There was such a special feature on NHK news today! ↓

Roughly speaking … “How the government didn’t know the infection situation” was a very interesting article!

But … it was too long (lol), so I’ll summarize it a little carefully!

“New coronavirus infection” began to be talked about from January to February 2020, but the Japanese government tried to grasp the infection situation by introducing a system called “HER-SYS”. ..
(* You already know this, lol) 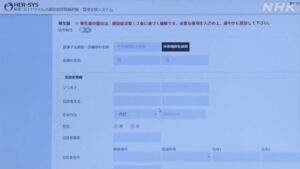 But the system seems to have been messed up …

・ It was necessary to manually enter about 120 items for each patient at medical institutions and health centers.
・As a result, it took 30 minutes (?!) to input for each patient.

As a result, not only was it a heavy burden on them, but it seemed that the input was delayed, leading to a delay in grasping the infection status, and it seems that the basic information for countermeasures was not provided to the national government and experts…!

It was revealed at this “Government Experts Meeting” that such a terrible situation, but the Ministry of Health, Labor and Welfare will introduce a new system for the next infectious disease to local governments nationwide from October this year…
…From now? (dry laugh)

According to the article, it is said that …
“The Ministry of Health, Labor and Welfare wants to respond to the next infectious disease by introducing it in advance because the system did not work well in COVID-19 because it was introduced after the spread of the infection.”, but…

Ah … they confess that “it didn’t work after all” …

【Result】
The situation where the infection situation in the whole country could not be analyzed accurately continued for more than half a year.

【Reason】
・Insufficient counting function or input error due to too many items
・Since there was no instruction from the government, they had to keep inputting as much as possible at the site.

After that, it seems that the number of input items was reduced due to the voice of the site, but even so, there are many cases where the health center has to input the fax information from the medical institution, and it seems that the work is very tight.

・When it was first introduced, there were many input deficiencies in medical institutions, and health center staff had to correct it based on the “outbreak report” received by fax, or have to hear from the patient again.

・Currently, the number of input items has decreased, so most of them are input at each medical institution.

By the way, even without introducing “HER-SYS”, it seems that a better system actually already existed …!

Moreover! It seems that the Ministry of Health, Labor and Welfare has completely forgotten its existence.

It’s been a little long … (dry laugh)
I will introduce this continuation again tomorrow!

(Again?) It seems that a new variant virus has been confirmed for the first time in Japan.

Moreover, it was found in Okayama, not in the three prefectures of Tokyo, Kanagawa, Chiba, and Saitama, nor in Kansai …

In addition, it seems that a variant virus called “BA.4” was found, and the infected person is a returnee from overseas.

According to the article, “It was confirmed in Japan for the first time except for quarantine at the airport”, but it is clear from such a place that the virus has slipped through and entered Japan at the time of entry …