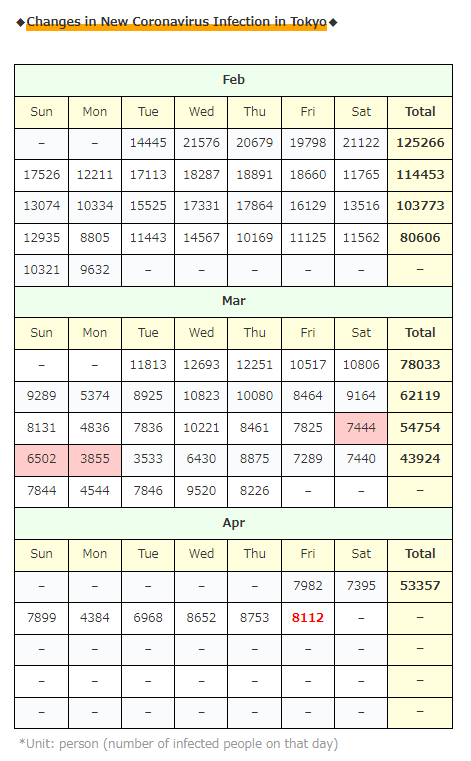 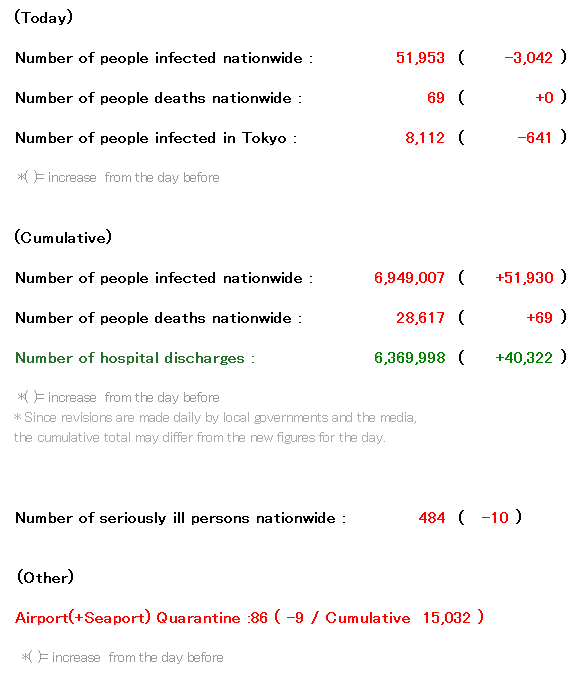 Tomorrow is Saturday, so the total for the week will come out, but it is delicate whether it will be less than last week … 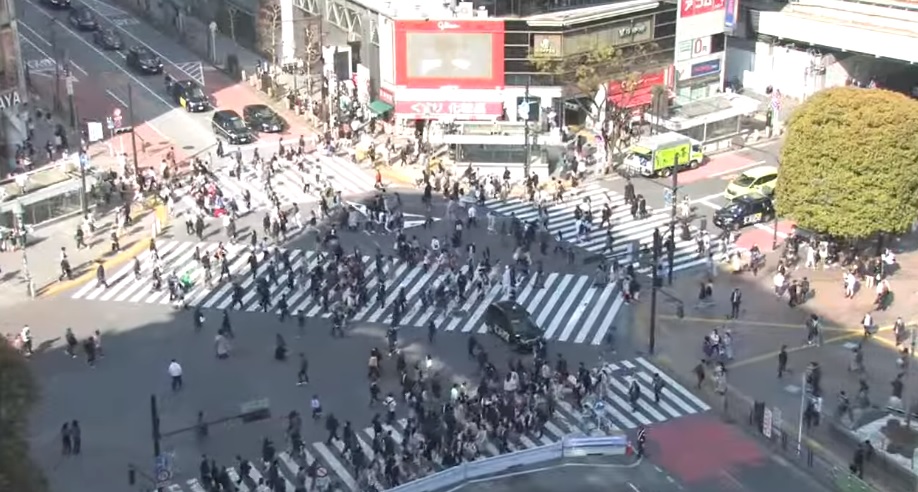 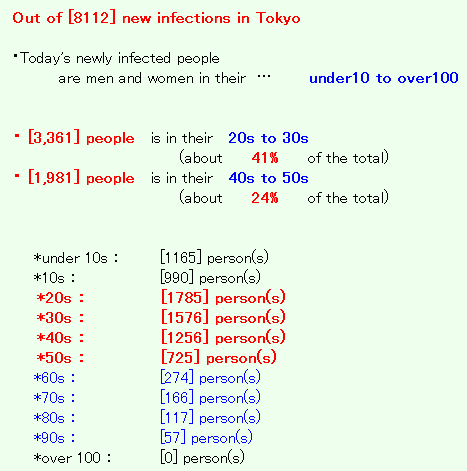 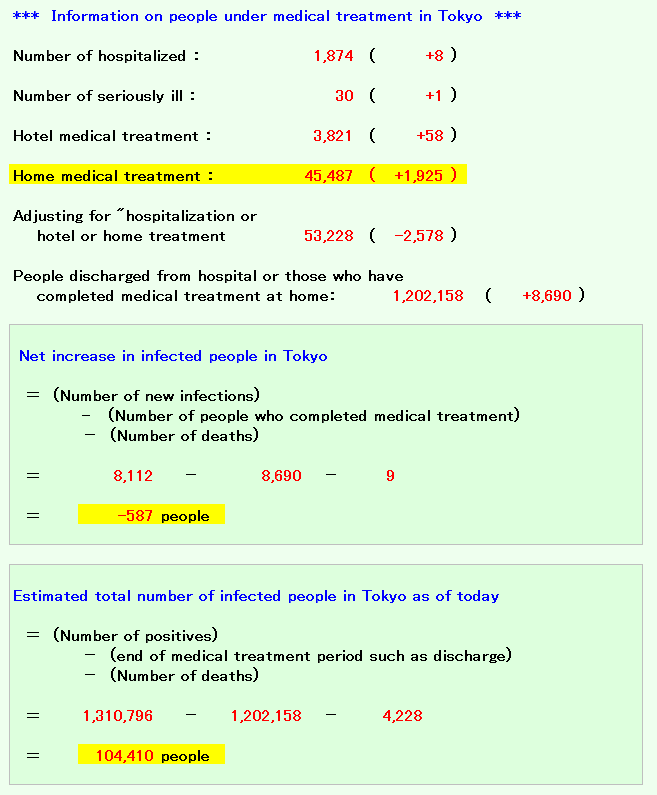 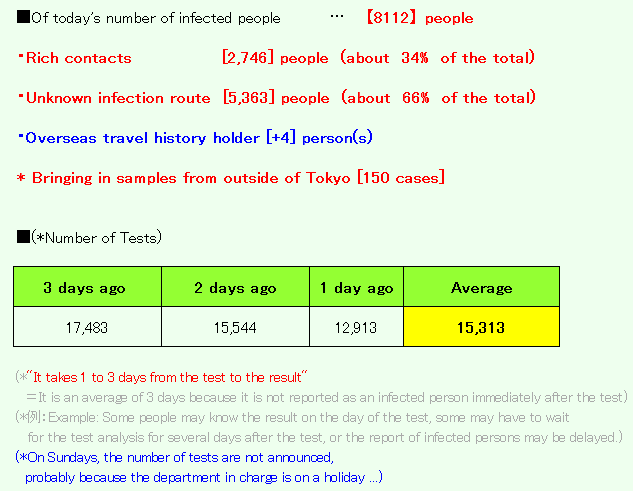 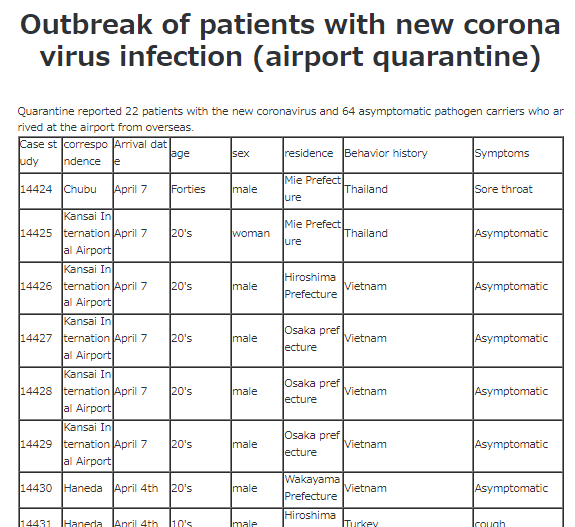 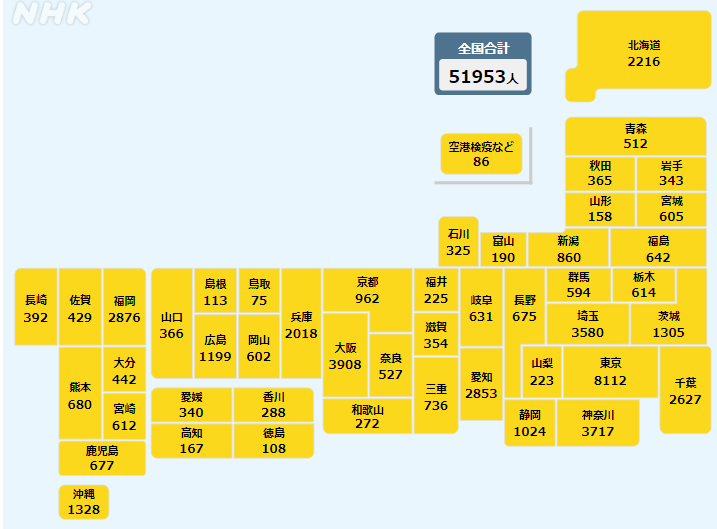 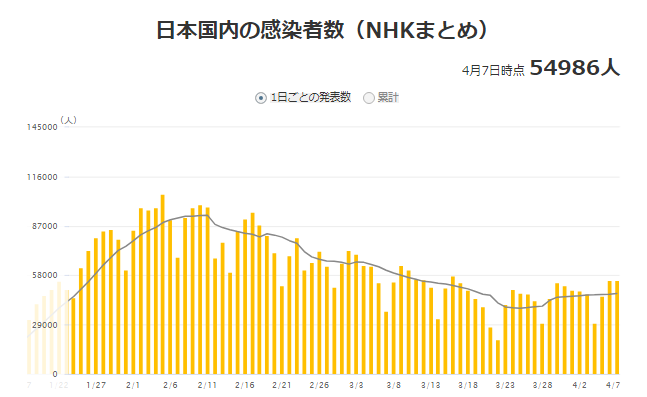 Just the other day, in this summary article, I introduced that “a virus called XE, which is a further variant of Omicron variant, seems to be occurring overseas”, but …

(From the summary article on Apr 3) 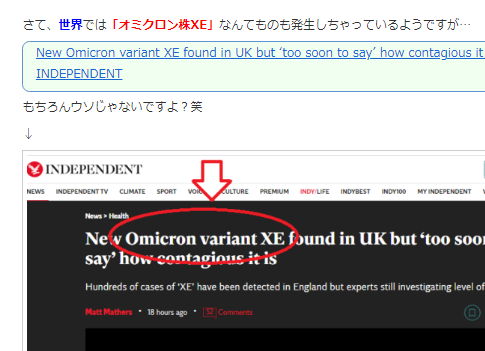 And even more … This Omicron variant “XE” is 9.8% more infectious than its highly infectious “BA.2” …!

It seems that only 763 cases have been reported in the UK since it was discovered on January 19th in the UK, but really more and more variants are being produced all the time …

By the way, variant seems to have something like this ↓

“XD” and “XF” → Both are hybrids of Omicron variant “BA.1” and Delta variant

In that sense, the current global “situation where the governments of each country are ignoring the spread of infection without taking any measures even if the number of infected people is extraordinarily large” is really a paradise for viruses.

Oh, and there was such a new discovery in this article ↓

“One person can be infected with multiple types at the same time, resulting in genetic recombination, resulting in a new variant virus with the characteristics of multiple viruses.”

And … regarding that “BA.2” … In Tokyo, it seems that the ratio is already close to 70% of the number of infected people a day …

I thought so, but according to the article, it increased by 30% in just two weeks …
If the Japanese government allowed “BA.2” to enter the country freely by that time, it would be natural for it to spread to whole Japan…

（Discovery of variant in airport quarantine) 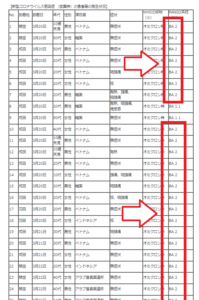 Even so, the Governor of Tokyo seems to only say, “People in Tokyo should be vaccinated.”
However, vaccination does not seem to have much effect on preventing infection, and it only prevents the onset and aggravation.
Instead, I would like her to make more efforts to reduce the number of infected people …

Today I’ve summarized a little about variants, but …
well, the infection situation in Tokyo looks like this …! ↓ 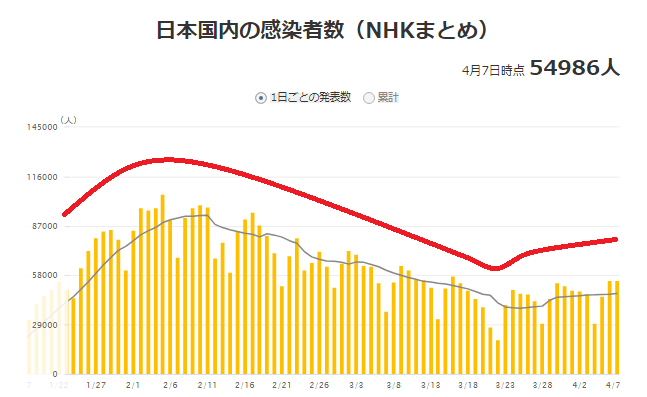 ↑ Looking at this, no matter how you think about it, the downward trend is completely over …?

This … what will happen to the infection situation in the future …?! 🙁