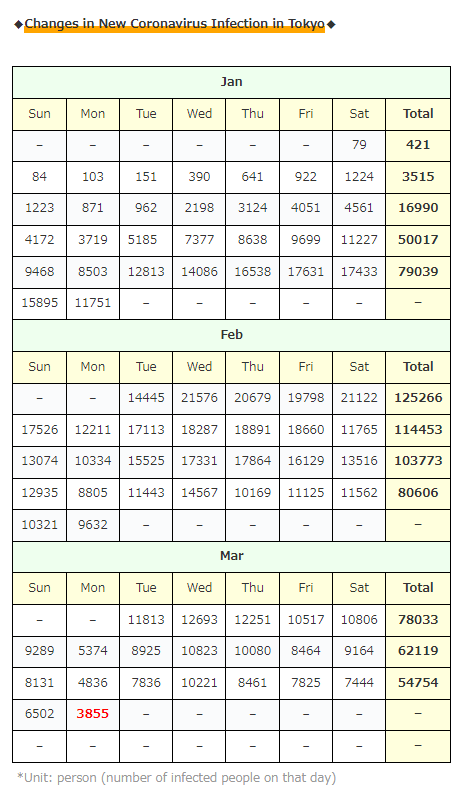 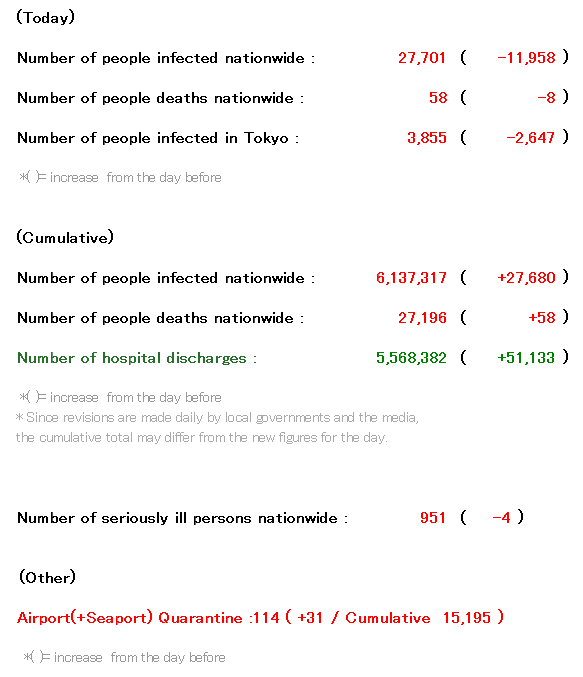 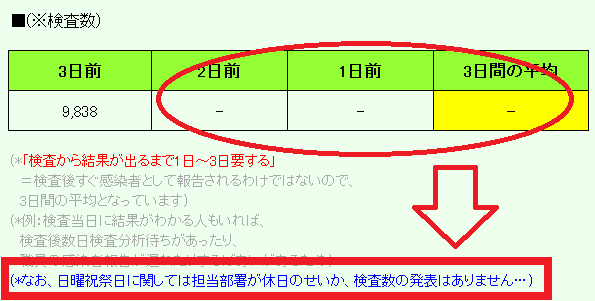 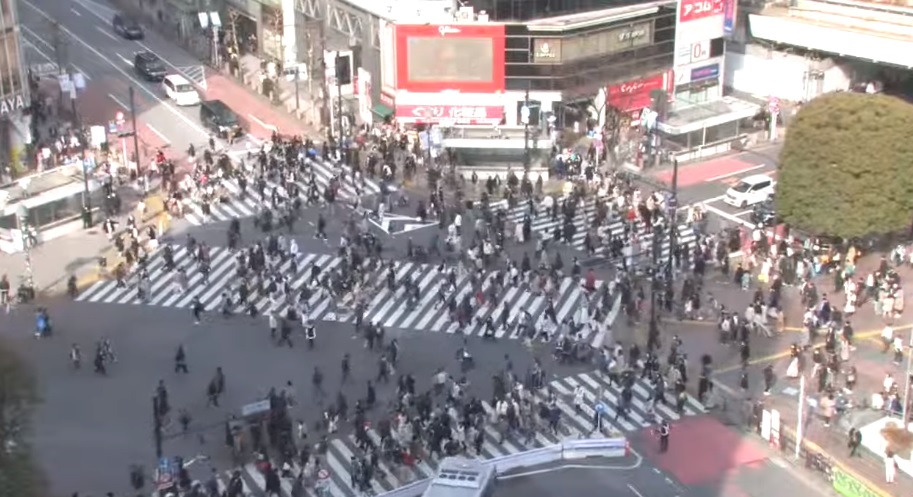 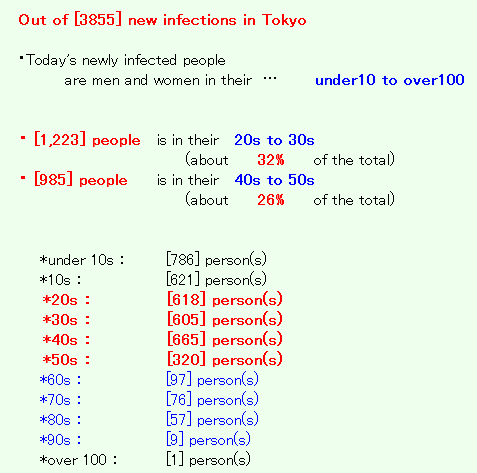 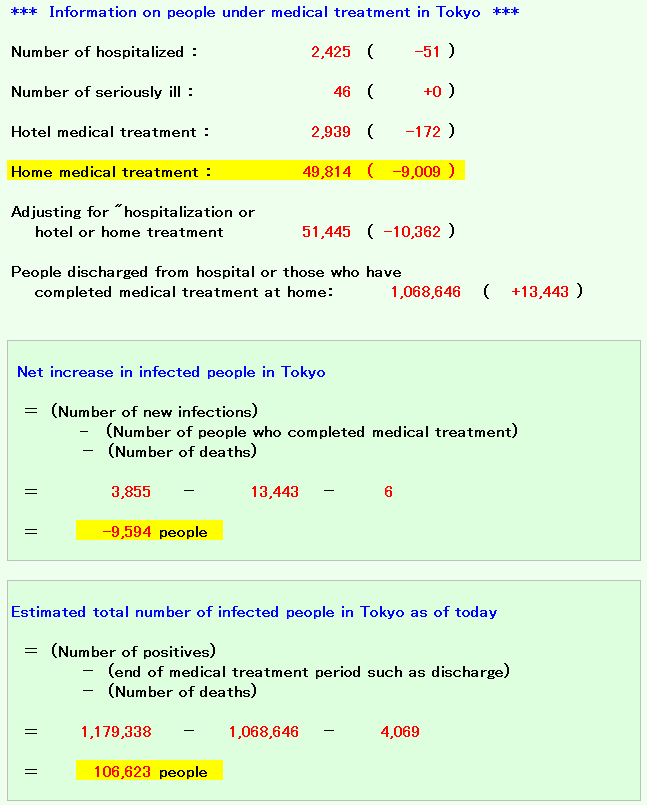 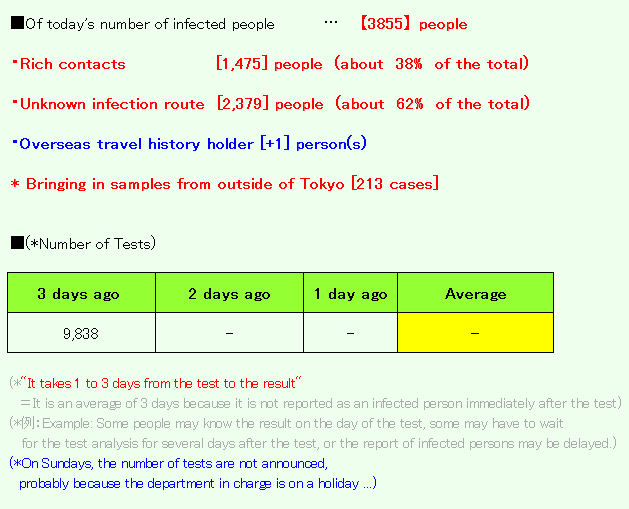 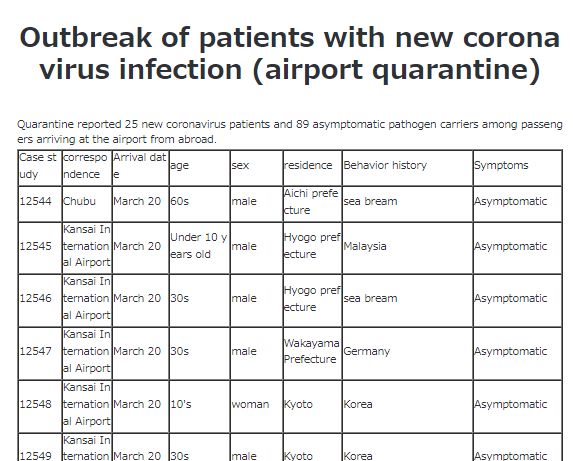 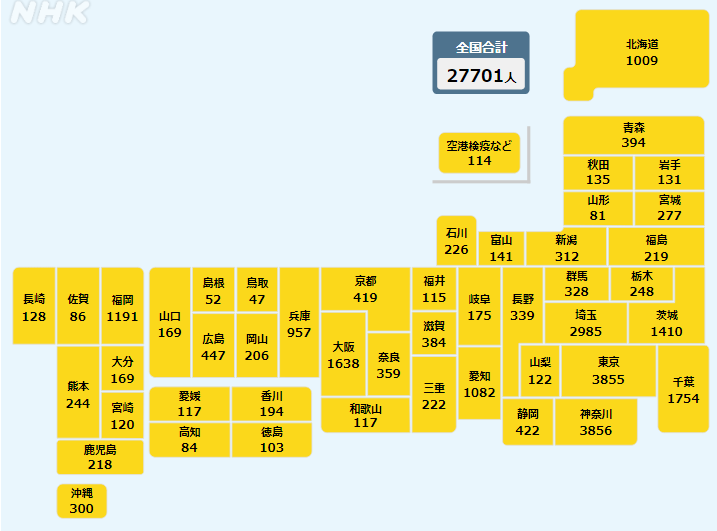 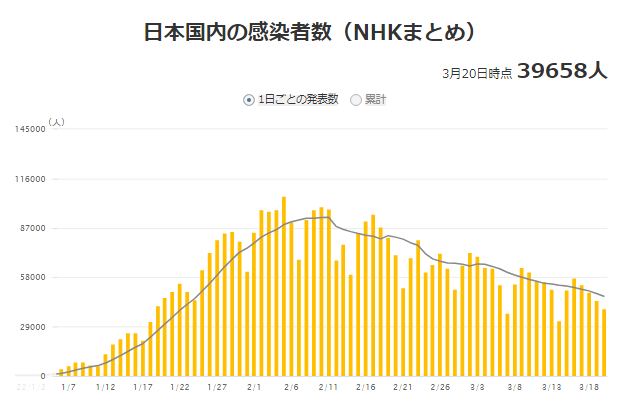 You can see that you are walking around the city in Tokyo, but the number of foreigners is gradually increasing!

It seems that the “national interpreter guide”, which is a national qualification to provide tourist guides to foreigners, has almost run out of work during this COVID-19 disaster period, but yesterday, March 20, looking ahead to the end of the infection, it seems that new employee training was held! 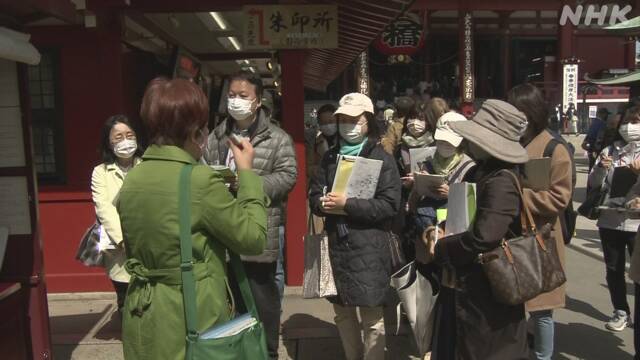 I have the impression that this “national interpreter guide” qualification can only be obtained by a super-excellent person who needs 800-900 points in TOEIC, but even those people, it seemed that there are 80% of those who had no income last year …

Although the Japanese government regulates the entry of foreigners, Japanese people are free to enter and leave the country, so it is a completely meaningless border measure…

In that case, I think that foreigners should be able to enter and leave the country in the same way as Japanese people …

Anyway, the number of people who can enter the country in a day is fixed …

And it seems that such a festival was held in Niigata for the first time in 3 years!

It is said that the festival called “Tsunan Snow Festival” in Tsunan Town was held for the first time in 3 years, and 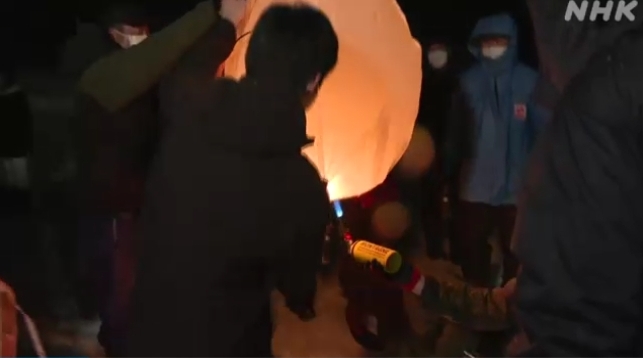 from 10 years ago, it has been flying lanterns in hopes of reconstruction…! 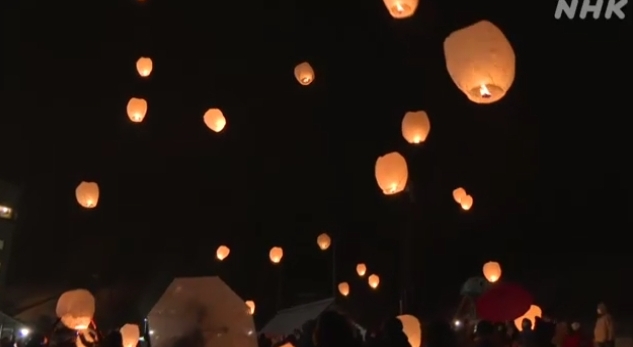 The Japanese government should really reduce the number of infected people without prolonging the sly infection, and as a result, we want to live a normal life …!

By the way, there was almost no news related to COVID-19 because it was a consecutive holiday today, so I picked up news that was a little different from usual under the keyword “COVID-19”!

The last topic is here …!

It seems that cherry blossoms have already bloomed in Tokyo …! 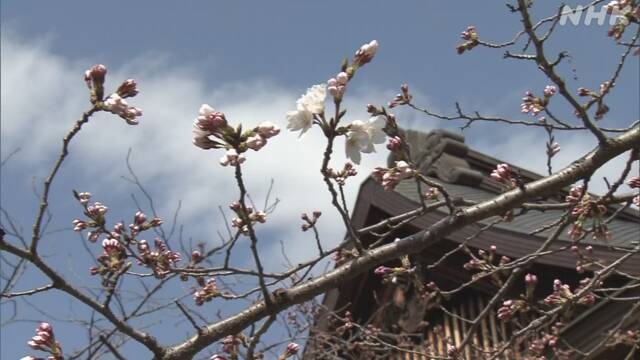 The government has been forcing us to refrain from going out and banquets for many years … but this year as well, we have entered the second half of March again, so from the end of March to April, I hope that the spread of the infection will not occur …!