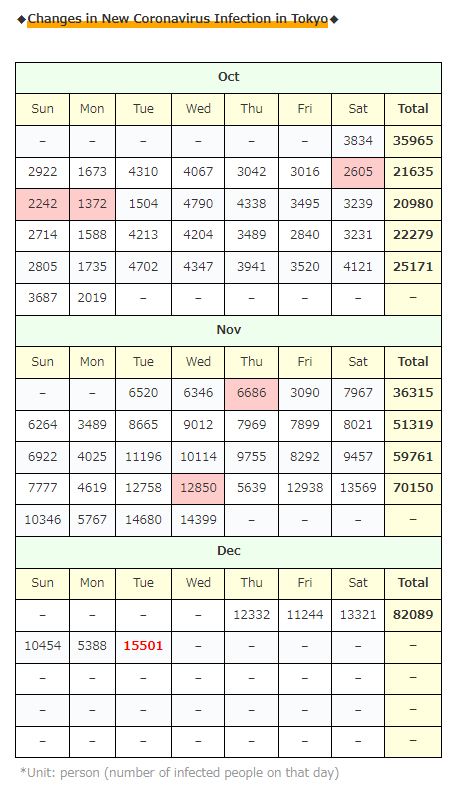 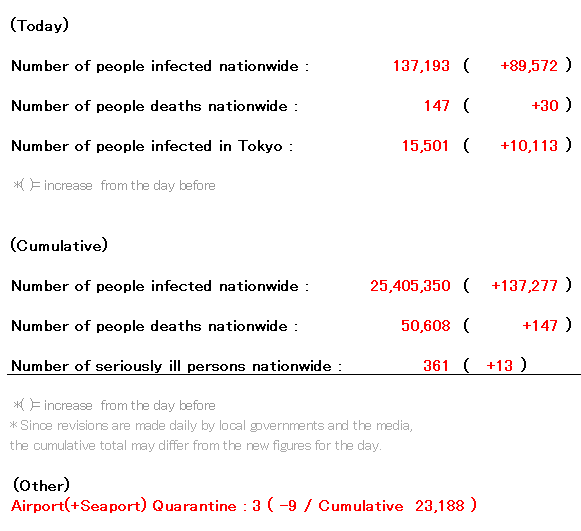 It’s going up and down… 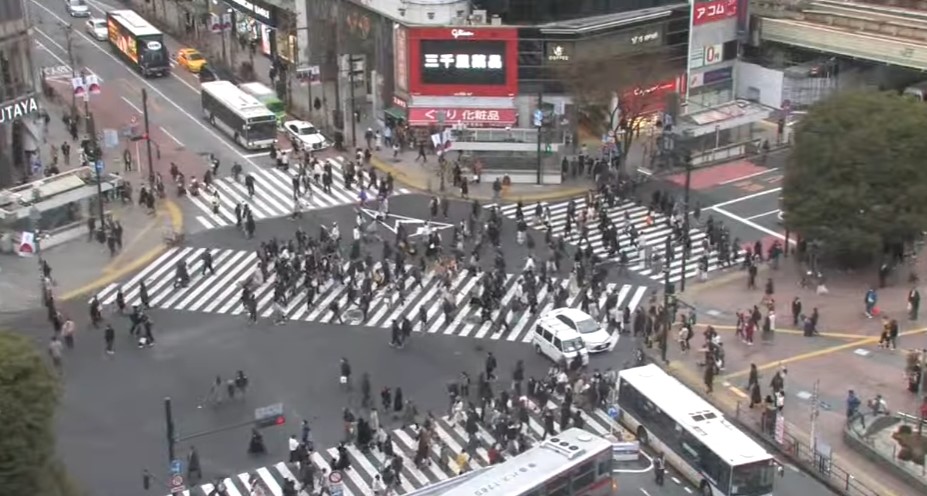 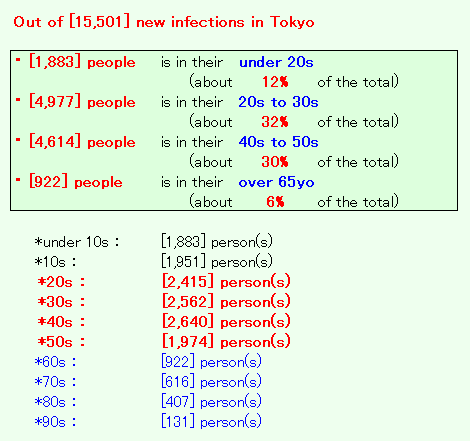 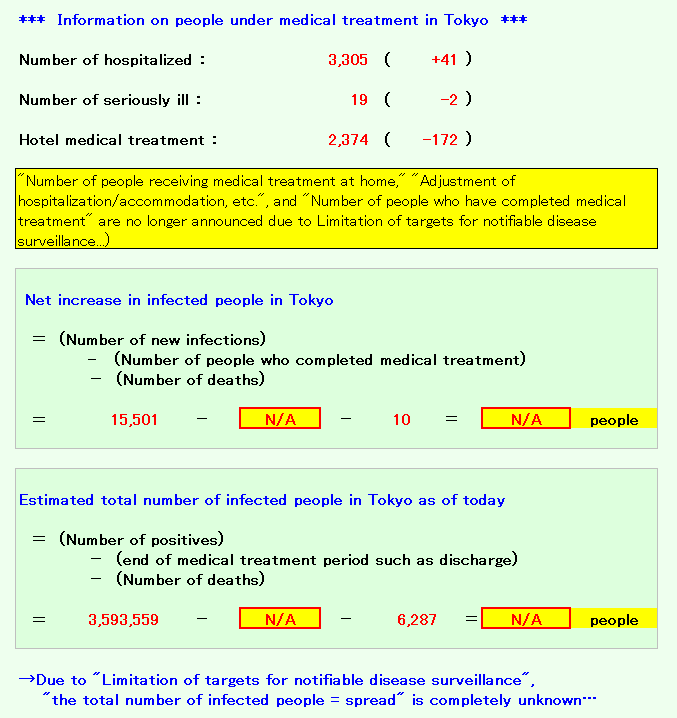 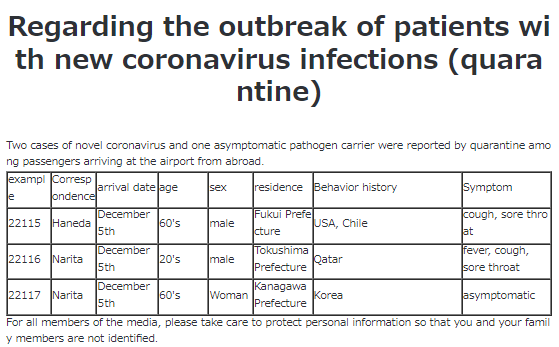 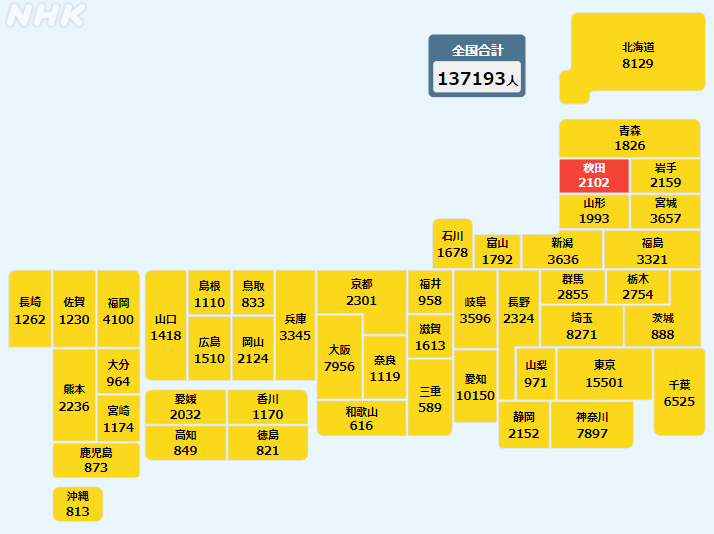 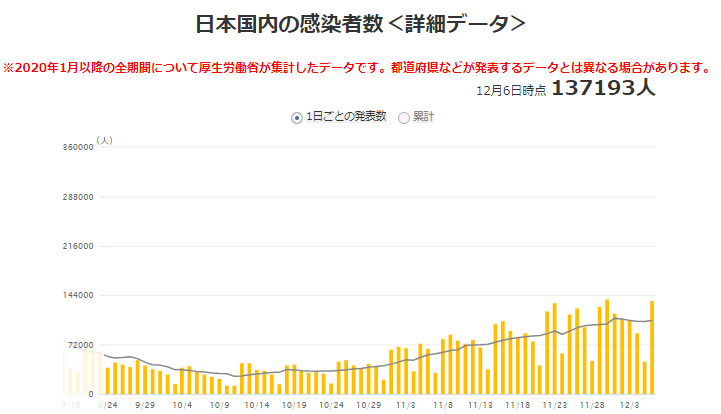 The infection situation in Japan is still not in a good state, and it is already slightly above the peak of the 6th wave↓↓ 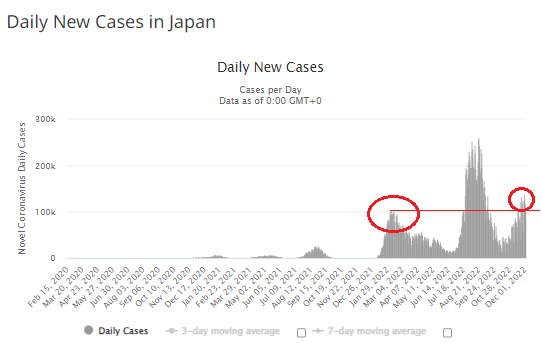 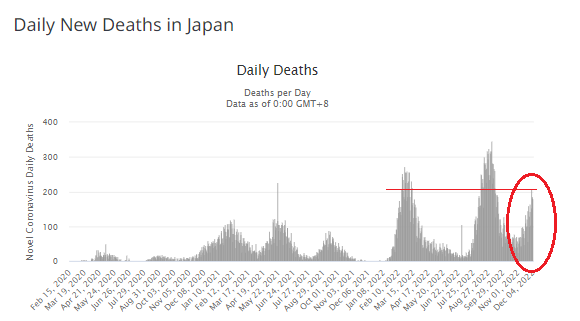 in this case, it seems that we have not reached the middle of the 8th wave yet, but it’s already crossing the peak of the 6th wave…

By the way, there was this article, but ↓

…Am I the only one who thinks that even if the fatality rate is reduced, the overall number of deaths will increase …? 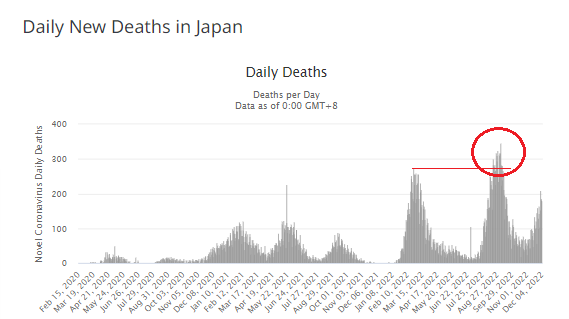 (*In the 7th wave, the number of new infections was stupidly increased, so even though the total number of deaths increased, the “fatality rate” decreased.)

In the midst of this, there is also an article like this…↓

There was an article that the medical system in Osaka was in a state of collapse at the time of the hellish 6th wave earlier this year, far from the 7th wave that was like a stupid infection last time.

The 6th wave was at the beginning of this year, when the number of newly infected people exceeded 100,000 for the first time in Japan, and it was a hellish infection situation, but it seems that Osaka Prefecture sent such a notice to elderly facilities etc. ↓

“Even if you are eligible (for hospitalization), we may be forced to request in-facility treatment due to the tightness of hospital beds.” 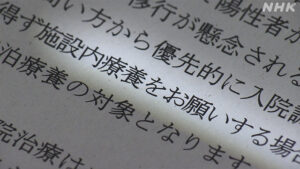 The point is, “I won’t let you be hospitalized.”

As a side note, the Osaka prefectural government, which issued such a notice, said, ”Because there were too many infected people, there weren’t enough hospital beds.”
As a result, many people died at many facilities.

Mutsuko Fujii, Director, Department of Health and Medical Care, Osaka Prefectural Government
“It is difficult on a large scale to have all infected people in the facility be hospitalized.”
“We were operating to hospitalize people who really needed it.”

And she seems to have said something about what to do next.

“From now on, I can only say that we will continue to provide even more thorough support.”

After all, the subsequent 7th wave resulted in even more deaths. 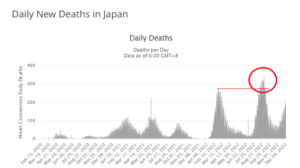 I can’t help but think that the Japanese government is outrageously terrible, not even taking measures such as movement restrictions and minimum “masks” even though the medical system is collapsing…

Recently, the number of articles like this is gradually increasing ↓

↑”The number of children visiting fever outpatient clinics is increasing, even in pediatrics.”

What will happen to the flu and COVID-19 simultaneous epidemics starting from now?