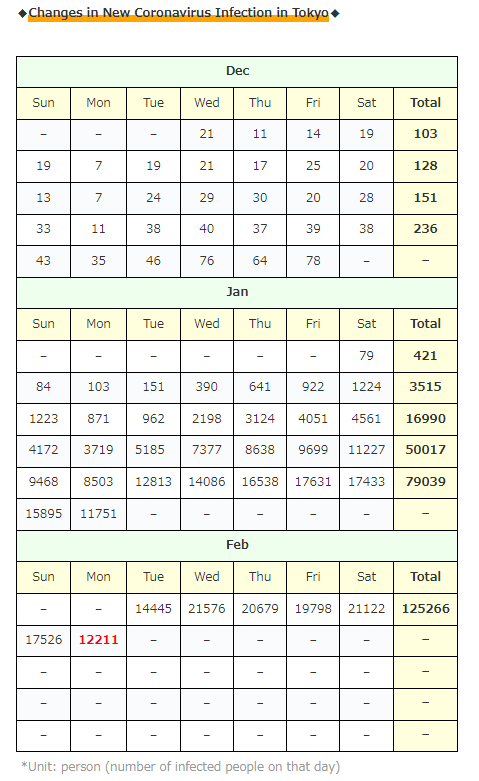 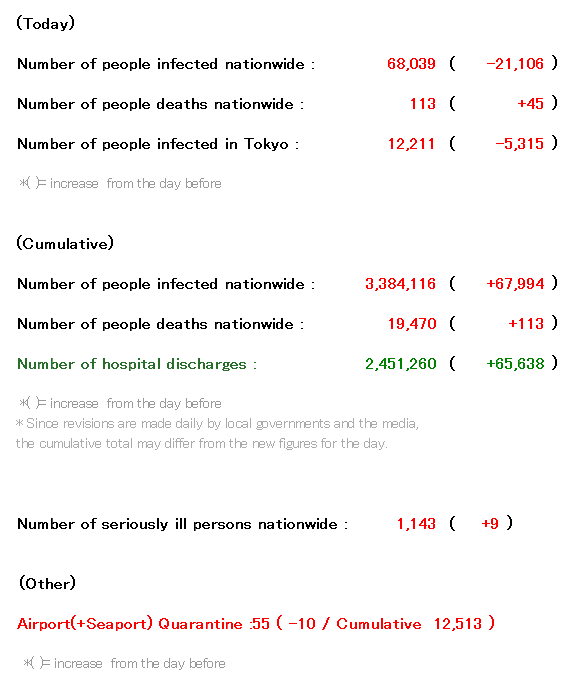 Even though it’s Monday, 12,000 people … The number of infected people this week seems to be terrible … 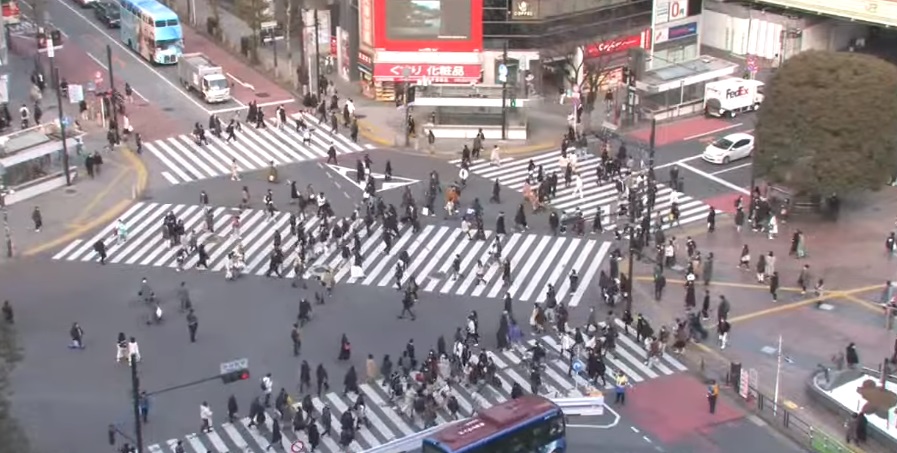 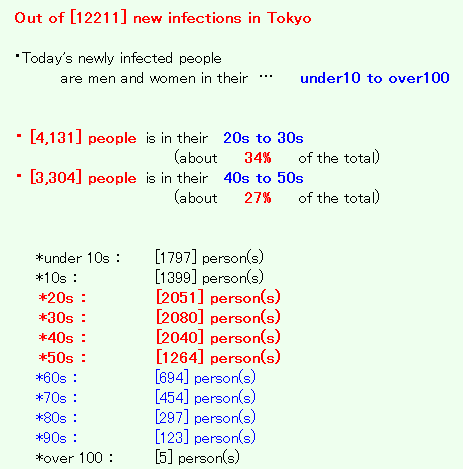 ・ There are [279 patients] who are close contacts and have symptoms and are diagnosed with infection without PCRtest at the doctor’s discretion. 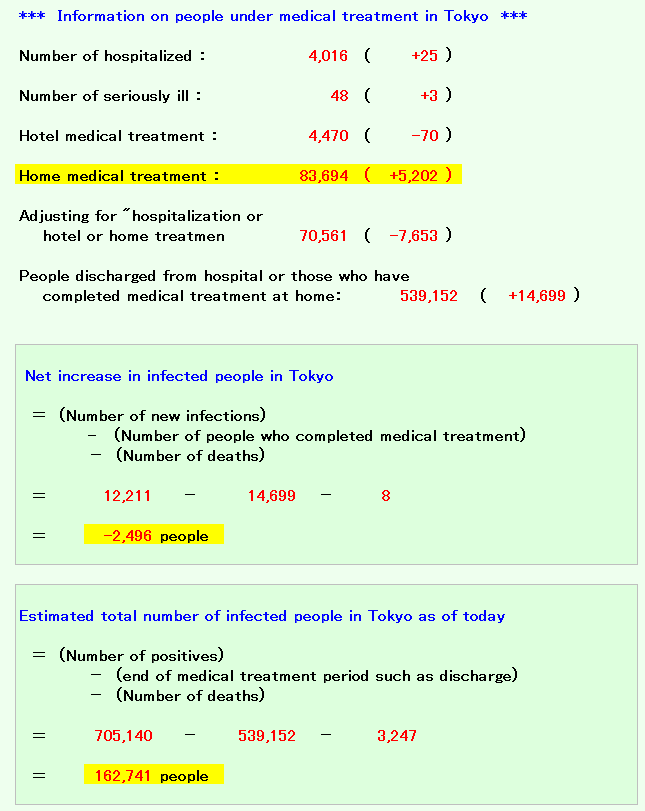 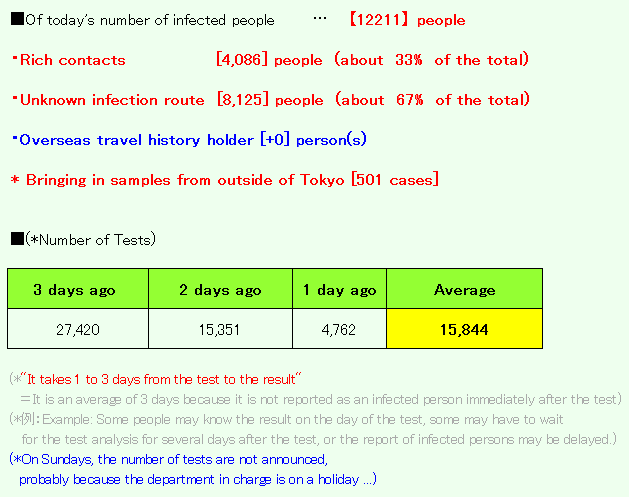 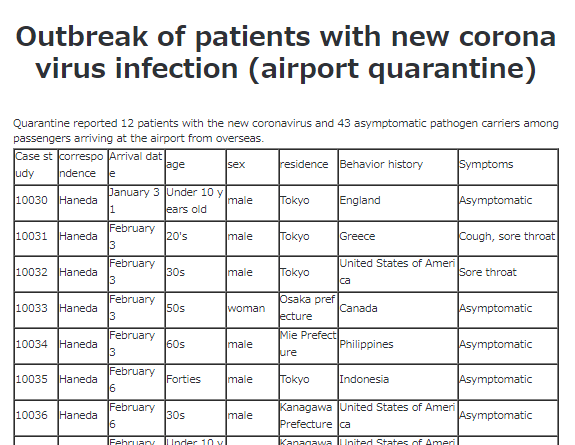 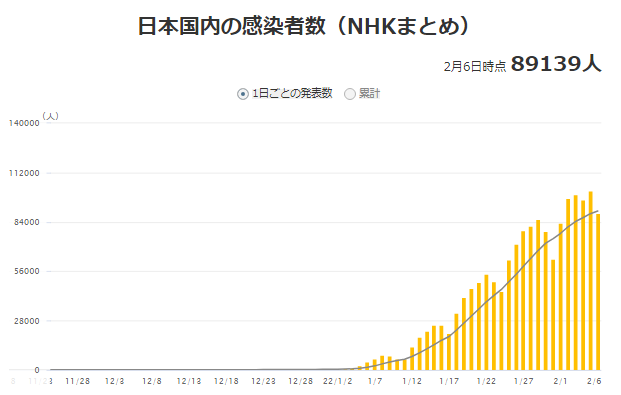 There was such an article today!

It seems that a Japanese research group analyzed what happens when a new virus occurs, not just the new coronavirus!
（*Group such as Graduate University for Advanced Studies)

Which one is actually correct …! ??

By the way, there was an article related to it, so I would like to review the criteria for the Tokyo Metropolitan Government to issue a state of emergency!

① The bed usage rate for critically ill patients, which is calculated based on a new standard based on the characteristics of Omicron variant, reaches 30% to 40%.
②The percentage of inpatients who require oxygen administration reaches 30% to 40%.
③When the average number of newly infected people for 7 days reaches 24,000

This time, it was finally revealed that the priority measures such as prevention of spread and the declaration of emergency are meaningless, so this topic is also meaningless … (dry laugh), but I will share it just in case! (Lol)

（*Since the priority measures such as prevention of spread and the declaration of emergency were issued at the time of the off-season, the number of infected people naturally decreased, but it was thought that it was thanks to the measures.)

Speaking of which, large-scale vaccination venues will start operating in Osaka from today!

In Osaka, as in Tokyo, it seems that the initial movement is a leisurely pace of 960 people a day … 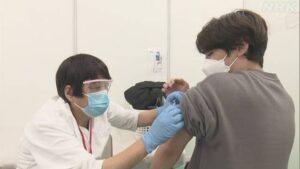 Domestic infections are not stopping, and there are quite a lot of people who want to get vaccinated, so I feel that it is not a case of relaxing…!