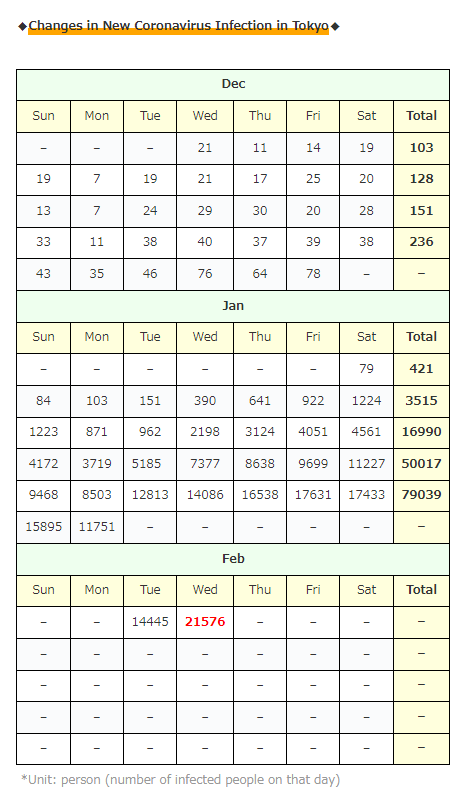 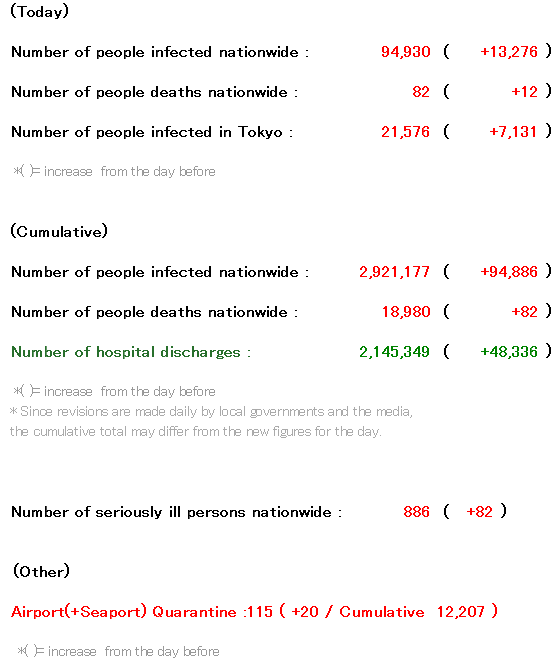 By the way, even though the number of infected people is so high … ↓ 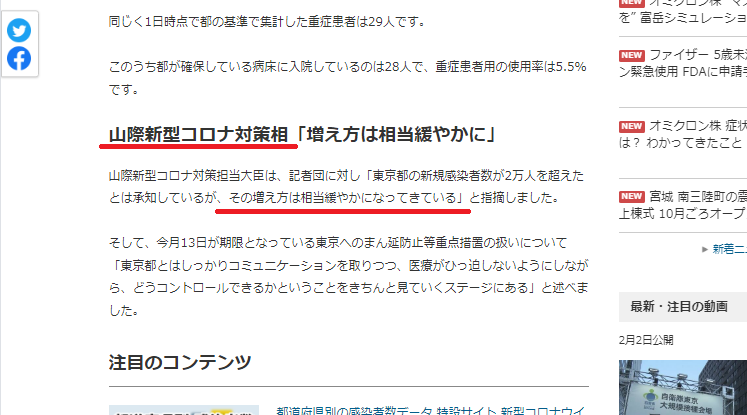 Japan’s Minister of COVID-19 Countermeasures
“There is no problem because the number of infected people in Tokyo is slowly increasing.” 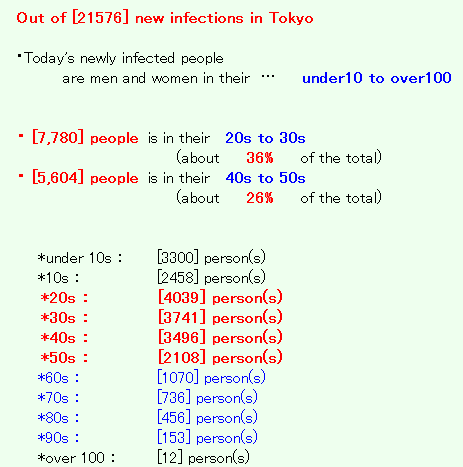 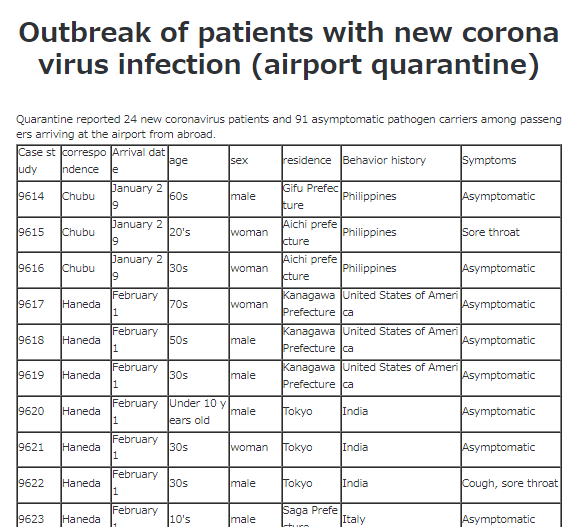 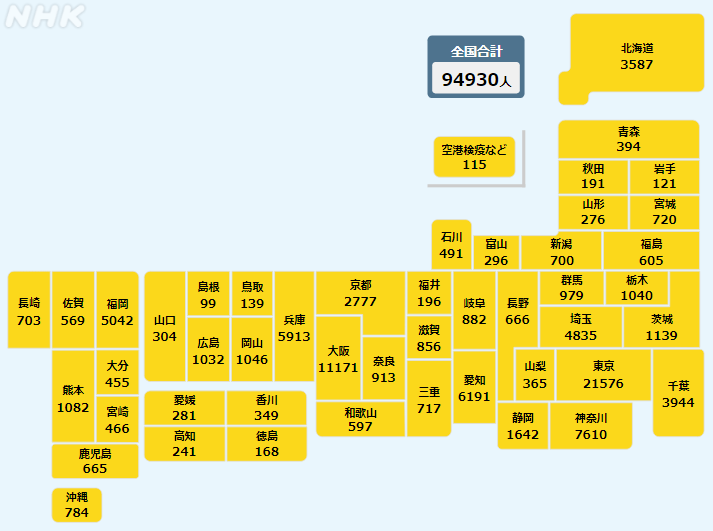 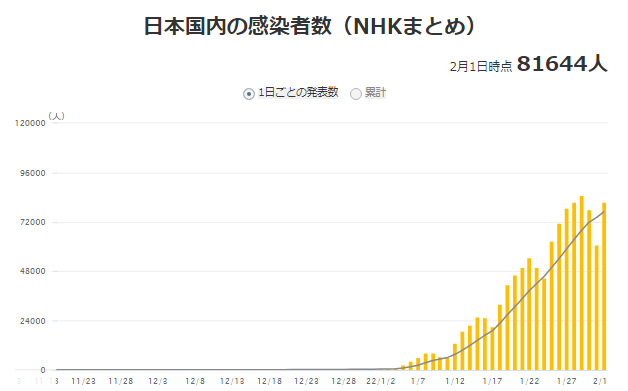 The Tokyo Metropolitan Government said, “We will request the government to apply the state of emergency if the bed usage rate for COVID-19 patients exceeds 50%”, but it exceeded the “50%” …

I don’t know if it is the Japanese government or Tokyo, but they seem to be reluctant and saying, “I don’t want to issue a state of emergency!” …!

Well … the priority measures such as prevention of spread are meaningless, and nothing will change when the state of emergency is issued so that the large increase in the number of infected people will not stop, but when this 6th wave really calms down naturally…?

And as the infection continues to spread, the number of cases where emergency transportation was difficult seems to be terrifying …!

＜Number of cases where emergency transportation was difficult last week＞

↑ For example, in Tokyo, there seems to be a situation where an average of 300 to 400 cases a day cannot be taken to the hospital immediately even if an ambulance is called …

In the meantime, as in the case of the 5th wave, even if the ambulance itself is requested, it may be full…

By the way, it seems that not only Tokyo but other prefectures want to declare a state of emergency … 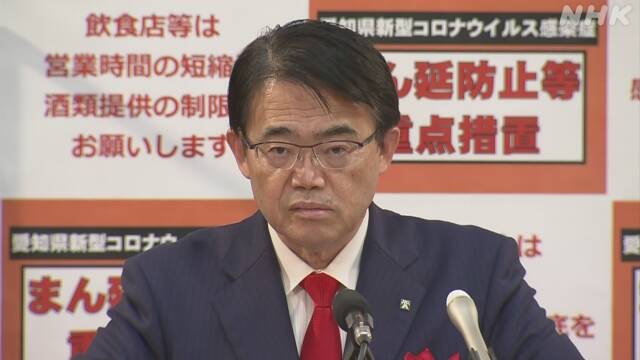 ↑ Rather, he is angry that the government will not declare a state of emergency …?

But what about the state of emergency?

With the current number of infected people, it seems that it is necessary to issue a city blockade / house-at-home order rather than a complete emergency, but on the contrary, the “emergency declaration” as before is completely meaningless. Then it’s useless just to declare …

Nowadays, it just seems like “Well, does this really converge naturally?” …!